Accessibility links
Cécile McLorin Salvant Has The Range One of the most distinctive singers and songwriters in jazz, Salvant brings a modern perspective to old songs on her latest record, Dreams and Daggers. 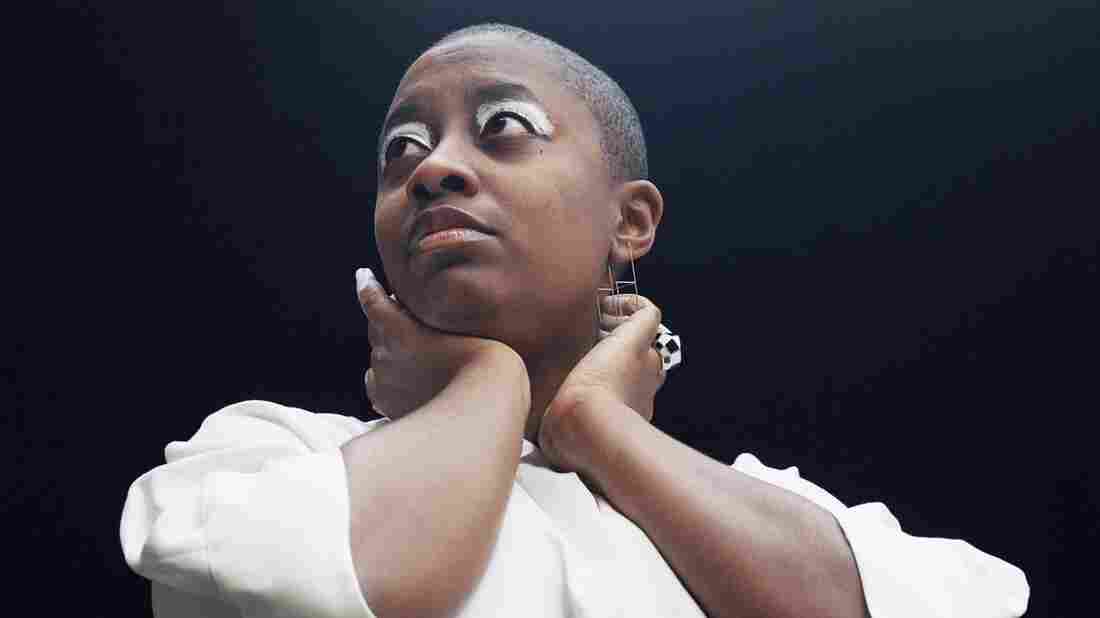 Jazz singer Cécile McLorin Salvant digs into a lyric like an actress, bringing a modern perspective to old songs. Her latest record, Dreams and Daggers, is out now. Mark Fitton/Courtesy of the artist hide caption 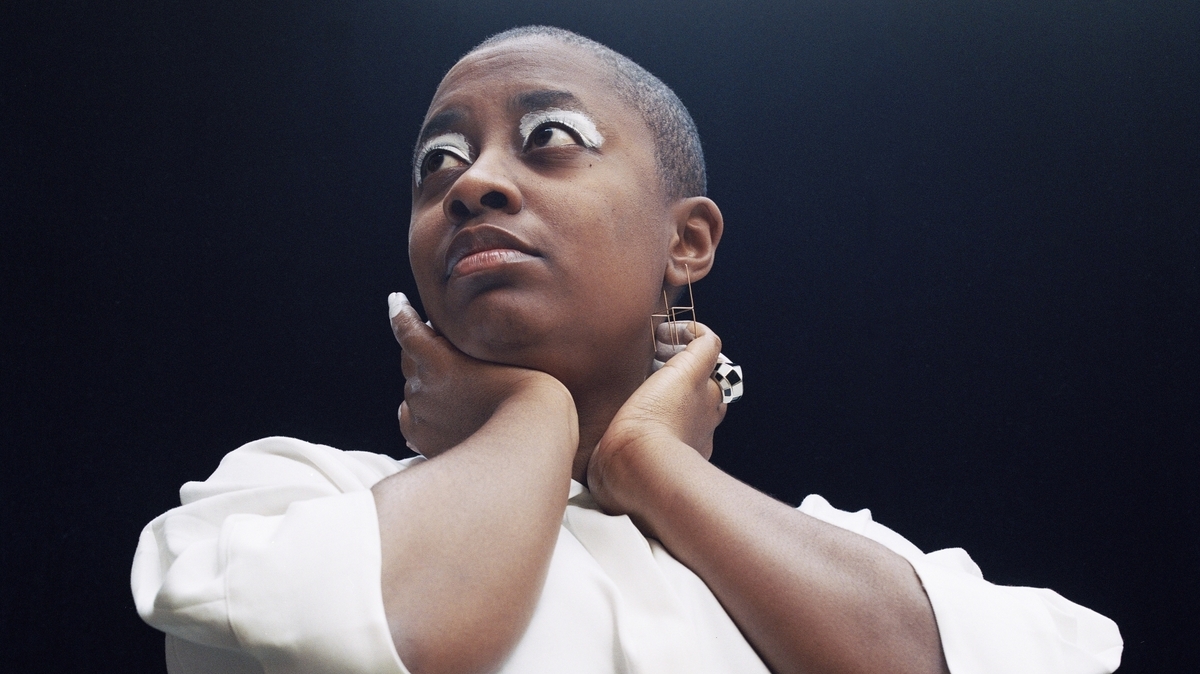 Jazz singer Cécile McLorin Salvant digs into a lyric like an actress, bringing a modern perspective to old songs. Her latest record, Dreams and Daggers, is out now.

Mark Fitton/Courtesy of the artist

Cécile McLorin Salvant has been called "the finest jazz singer to emerge in the last decade."

Seven years ago, when she was just 20, Salvant won the Thelonious Monk International Jazz Vocals Competition and her career took off. She was greeted by critical acclaim and prestigious awards, including a Grammy for Best Jazz Vocal Album for her 2015 record, For One to Love.

The songs on her latest album, Dreams and Daggers, released Sept. 29, range from a 1968 show tune from Funny Girl to a 1928 down-home blues song by Bessie Smith, showcasing her wide musical arsenal.

"I am so excited that there is so much in American music," Salvant says. "There are so many different styles, and vibes and situations. And I embrace that, and I love that."

Salvant grew up in Miami, the daughter of a Haitian doctor and a French mother. As a girl, she was trained in classical voice. After high school, she spent a year at a conservatory in the south of France where she began to study jazz.

"Early on, I started becoming really, really interested in these voices in jazz that were coming more from the tradition of blues and folk music," she says. "Where it doesn't really matter how pristine and agile the voice is, as long as there's a story being conveyed."

Jazz journalist Fred Kaplan, who profiled Salvant in The New Yorker earlier this year, believes that she has a masterly grasp on exhibiting a wide emotional range in her music.

"Her blues are blue. Her swings swing," Kaplan says. "She has vast, almost operatic range."

He also says that Salvant digs into a lyric like an actress.

"She finds things in a lyric that other jazz singers kind of glide by," he says. "'Mad About the Boy' — if you just looked at the lyrics, you'd think this is really a song written by a crazy person. Or a song narrated by a crazy person. And she gets into that. It is a mad song."

Salvant's digging usually brings a modern perspective to old songs. On the record, she sings a Josephine Baker song in French, "Si j'etais blanche" ("If I Were White"), in which the singer asks, "Must I be white to please you better?"

"This is a song that is almost 100 years old," she says. "And when I heard that song my first reaction was, 'This is hilarious and this is so bold.' And I felt that before, you know, wanting to be white. I know what that feels like, growing up. You have Barbie Dolls, and you have — you watch a TV show, you watch a movie, and you want to be the blonde princess and you're not."

Salvant may not be the blonde princess, but she has enjoyed a fairy tale career. It's been nothing but rave reviews and accolades — and she's only 28 years old.

To fix that, Salvant says she's trying to figure out a way to come up with an even broader range of songs to draw them in.

"To make things more inclusive and diverse," she says. "That would be a wonderful next step."