Accessibility links
ANWR Drilling May Be Allowed In Senate Tax Bill The Republican push to pass a major tax overhaul may also include another long-held GOP goal — opening up Alaska's Arctic National Wildlife Refuge to drilling. 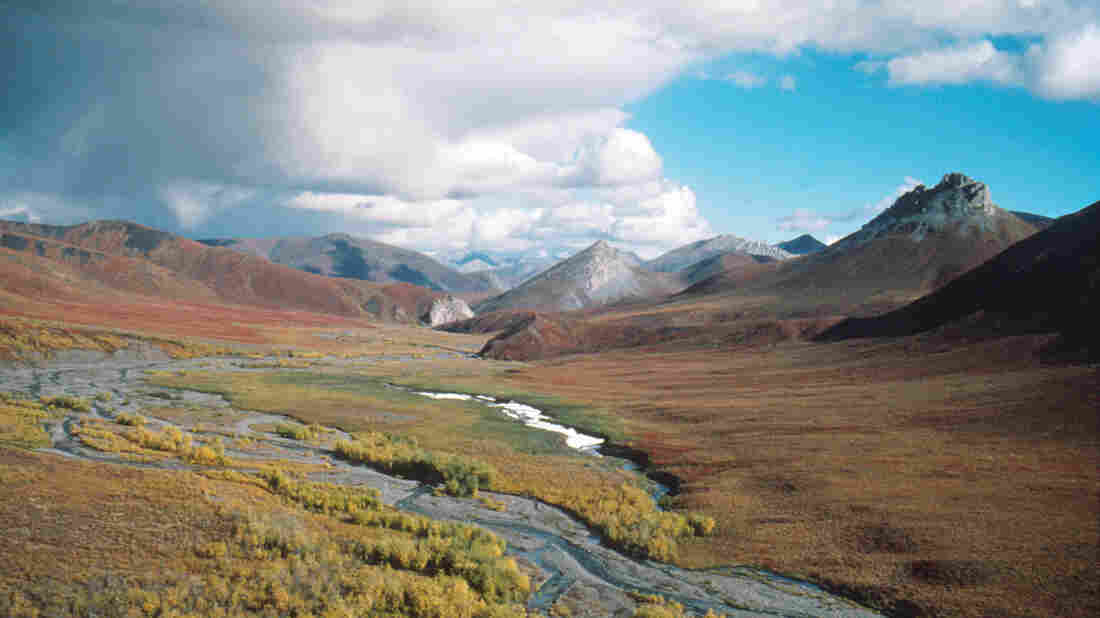 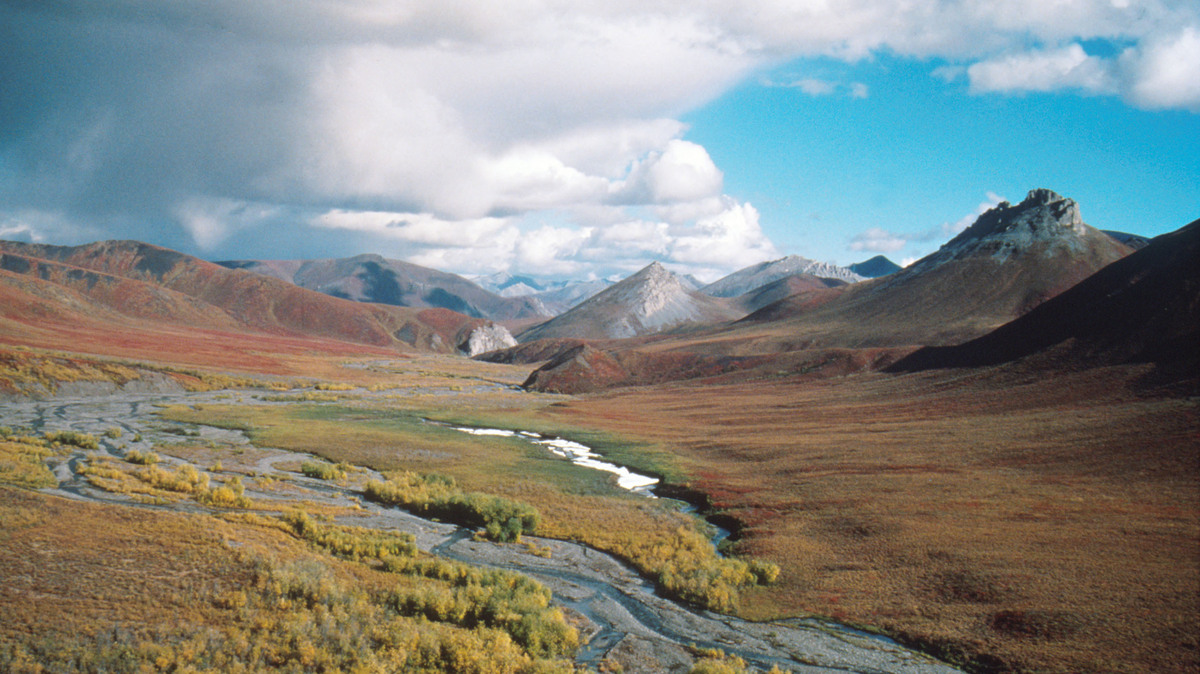 For all the negative headlines that 2017 have generated, Republicans are on the cusp of accomplishing two major policy goals that have eluded them for decades, at the same time.

The Senate could soon approve oil drilling in Alaska's Arctic National Wildlife Refuge with its bill to overhaul the nation's tax code.

ANWR has long held an outsized symbolic role in the tug-of-war between environmental protection and the desire to increase domestic oil and gas drilling. In that regard, you could argue, it was the original Keystone XL Pipeline — an issue activists on both sides could rally, fundraise and organize around.

Legislation opening up a portion of ANWR for leasing cleared a key Senate hurdle this week, when the Senate Energy and Natural Resources Committee approved it on a 13-10 vote. The measure is tied to the budget process that Republican leaders are using to advance the tax overhaul, which means the bill would only need 51 votes – not the usual 60 – to advance in the full Senate. That means they can conceivably pass their legislation with just Republican votes.

The measure would generate $1.1 billion over the coming decade, according to the nonpartisan Congressional Budget Office. That figure would help Senate Republicans offset the cost of their proposed tax cuts. Under reconciliation rules, the tax changes can't add more than $1.5 trillion to the deficit over 10 years, or they'd need 60 votes to advance.

Democrats are seizing on that cost disparity as they blast the bill.

"The Energy and Natural Resources Committee has been instructed to raise a billion dollars, and at the same time the Finance Committee is trying to increase the deficit by $1.5 trillion with tax cuts for corporations and millionaires," Sen. Maria Cantwell, D-Wash., said at this week's committee hearing. "The fact our committee's contribution to that deal is about 7/100th of one percent of the Republicans' increased deficit spending shows that this is not a serious budget proposal. It's a cynical effort to open up the heart of the Artic Wildlife Refuge for oil."

Alaska Sen. Lisa Murkowski, a Republican and longtime proponent of drilling in ANWR, authored the bill. She pointed out that the legislation limits drilling to a relatively small area of the reserve.

"Alaskans will do this the right way," she said ahead of the committee vote. "We will protect the environment while providing substantial economic benefits all across America."

The leasing's estimated revenue comes at an opportune time for Republicans, who are scrambling to offset the costs of their proposed tax cuts. But it's not clear whether the industry would scramble to drill new wells in ANWR.

The United States experienced an unprecedented oil and gas drilling boom over the past decade because of advances in hydraulic fracturing – or "fracking" – technology. The combination of fracking and advanced horizontal drilling unlocked previously unobtainable oil and gas reserves, and eventually flooded domestic markets. That led to a substantial drop in oil prices, and a corresponding slowdown in drilling.

Still, over the past 40 years Republicans have repeatedly tried to approve ANWR drilling and repeatedly failed. The chance to use reconciliation and pass a measure with a bare 51-vote majority may be the best opportunity the GOP ever has to reach this coveted policy goal.