Accessibility links
Talib Kweli Speaks Through 'Radio Silence' The rapper discusses speaking out on racism, the changing value of radio play in hip-hop and his latest album's tribute to Bresha Meadows. 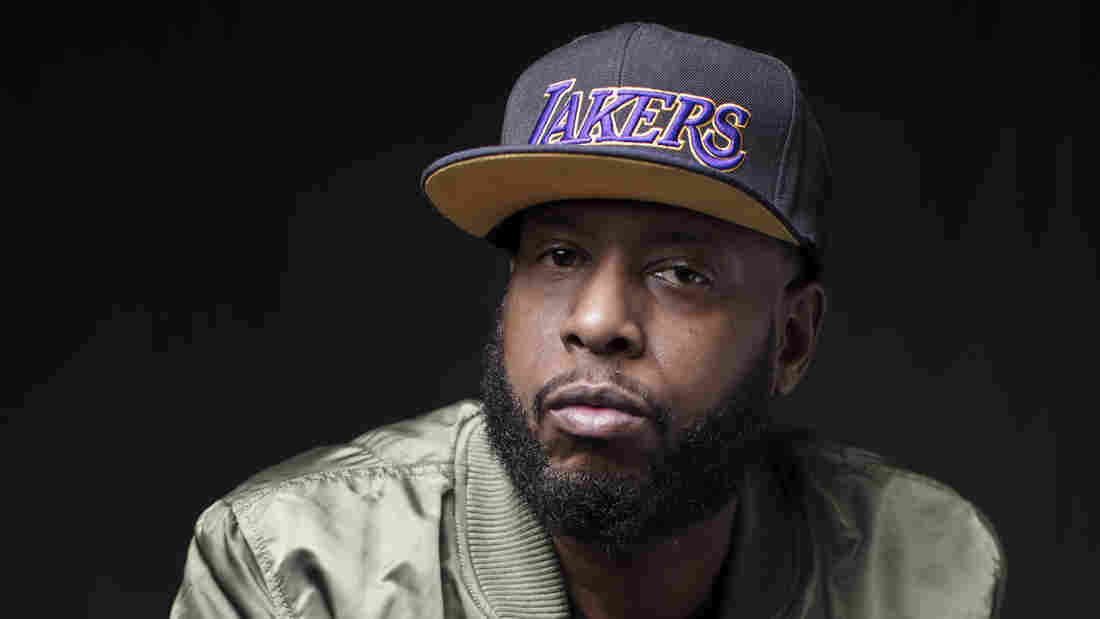 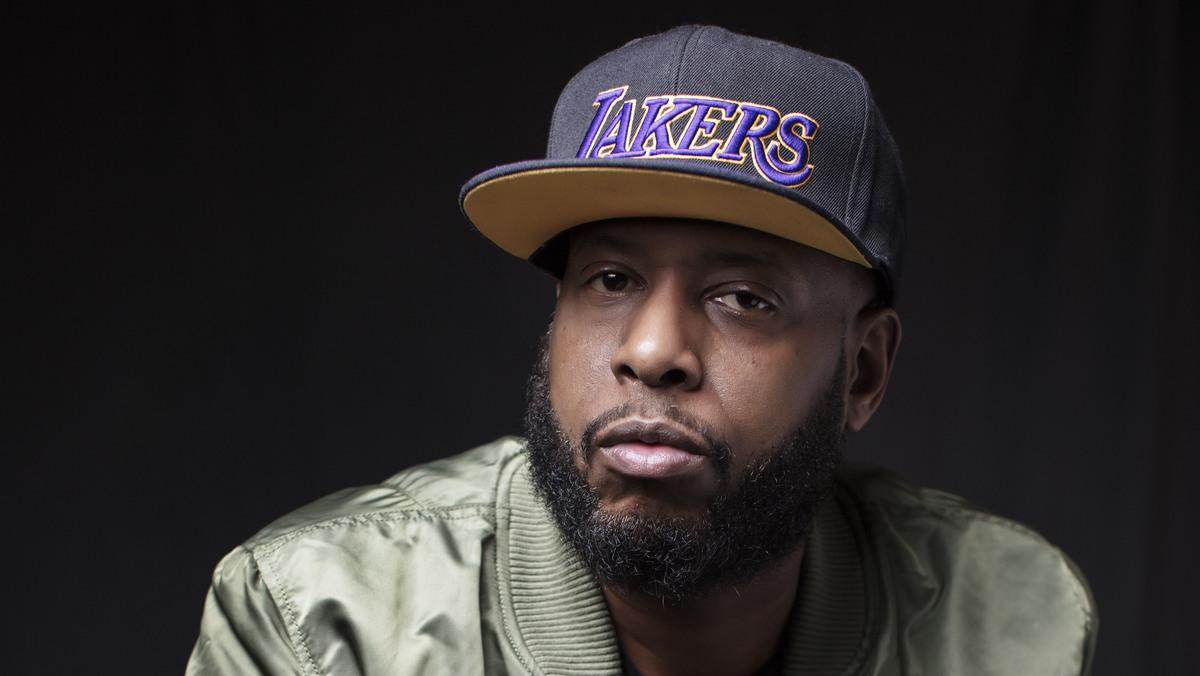 Dorothy Hong/Courtesy of the artist

Talib Kweli has, for more than two decades now, been considered a standard bearer for what's sometimes called "conscious rap." Both as a part of the hip-hop duo Black Star with Yasiin Bey (formerly known as Mos Def) and as a solo act, his music provides social and political commentary layered over a bed of eclectic production. Outside the studio, Kweli has been just as outspoken. whether sparring with Don Lemon on CNN or trolls on social media.

Kweli's eighth studio album it's titled Radio Silence. Speaking with NPR's Michel Martin, Kweli discusses speaking out on racism, the changing value of radio play in hip-hop and his album's tribute to Bresha Meadows, who was arrested at 14 for killing her father after years of alleged domestic abuse. Hear the radio version at the audio link and read on for an edited transcript.

Michel Martin: So you've been in the news lately because Twitter locked you out of your account, following an exchange with a Texas attorney who was writing some pretty threatening things to many people. For those who haven't heard about it, do you mind telling me your take on all this?

Talk about more broadly what role you think your presence on social media serves, because there are those who would make the argument that you're just feeding the beast.

I think that's a really privileged argument to make. I mean, you gotta be really comfortable and life has got to be really convenient for you to say, "Hey man, just ignore racism." Racism is not something that goes away when you ignore it. As a matter of fact, the opposite occurs: When you ignore it, it gains strength in the dark. Nelson Mandela said, "Fools multiply when wise men remain silent." and I live my life by that.

I'm trained to have this discourse. I studied critical race theory, I've lived my life as a black man and I participated in direct action activism. So I'm informed enough to be able to address and have these conversations with people. A lot of people are not informed. And some people just would rather things be comfortable and convenient than deal with the inconvenient truth of racism. So they tell people like me, "Be quiet."

Given all that, where did the title of this album, Radio Silence, come from?

The radio has been such an integral part of hip-hop culture. From LL Cool J's "I Can't Live Without My Radio" to the big commercial hip-hop stations. But the radio is not indicative of what's going on in the culture: If you only listen to the radio, you won't really know what's going on in hip-hop, especially in the digital age.

So now we're at a point where I've established enough cultural currency [where] I don't need the radio to have my career be popping. If the radio go silent tomorrow, my fans will still know where to find me. And I can make music and participate in the culture without even having to go through the shenanigans of dealing with radio play.

Let's talk about one of the cuts from the album where you are talking about something that is based on a real story with real facts that people can verify if they are interested. It's called "She's My Hero." Do you want to briefly tell us about it?

Bresha Meadows, she was 14 years old when she shot her father while he was sleeping. She shot him because she said that he was abusing the entire family. She was arrested ... and she's in a juvenile detention center now for a few months, or I think a rehabilitation center or something like that.

But what inspired you to write this song? What struck you?

The idea that a child of that age has to make such a weighty, heavy decision and it felt like her only option in that situation. Whatever was going on in that house, she felt like her only option was to murder her father. Your father is who you come from, your father and your mother. The idea that you would want to murder them — either they have to be doing something that's so drastic that you feel like you have no other choice, or there has to be some mental illness going on there. And both domestic violence and mental illness are things that are not talked about enough in our communities. She physically reminded me of my own daughter, and the story, I felt like, didn't get enough mainstream radio play. The track, produced by Oh No, inspired me to want to try and tell the story from her perspective.

Certainly — I mean, I'm here on NPR. You gotta understand, I grew up in New York City; I was born in 1975. This program, All Things Considered, was [on] in my house when I was a little kid. So for me to be doing this interview with you on this program, it's like full circle.

When I was younger, I posted pictures of a lot of rappers on my bedroom walls. Most of them are my friends now. So as manifest destiny, I've spoken truth to power. I've created the life that I wanted to create — and because I'm still here and about to put out my umpteenth album, I'm doing that for someone else.

But the politics of the moment are not at all in alignment with yours.

But when have they ever been? I mean, we all like to romanticize Barack Obama, but he was one cog in the system. Like, he's one thing. The system has never been, even with the first black president, aligned with my beliefs.

So what keeps you positive? What gets you up in the morning to keep moving in the direction that you hope for?

When I first started rapping, I didn't have any fans; no one cared what I had to say. So I can't do it just because I have fans or just because people care what I have to say. If I don't have the fire burning on the inside, then it's not for the fans, it's for me. Now, once I put it out and put a bar code on it and ask you to buy it, at that point, I start kowtowing to the fans a little bit — when I get on stage or want to entertain you, of course. But when I'm creating the music, it's for me. And I'm rewarded in a personal way because when I put it out, the people recognize that. They support me, and then I can support my family.