Accessibility links
Sexual Harassment: Have We Reached A Cultural Turning Point? After dozens of allegations against movie mogul Harvey Weinstein came out, a torrent of survivors' stories seemed to emerge — in sports, in business, in politics and in the media, including at NPR. 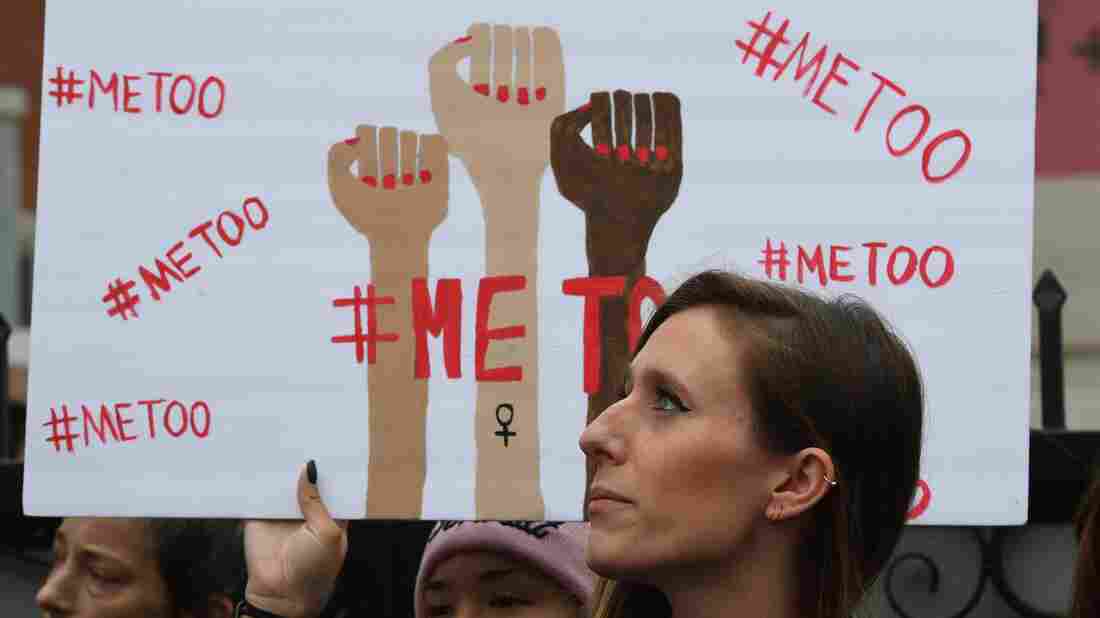 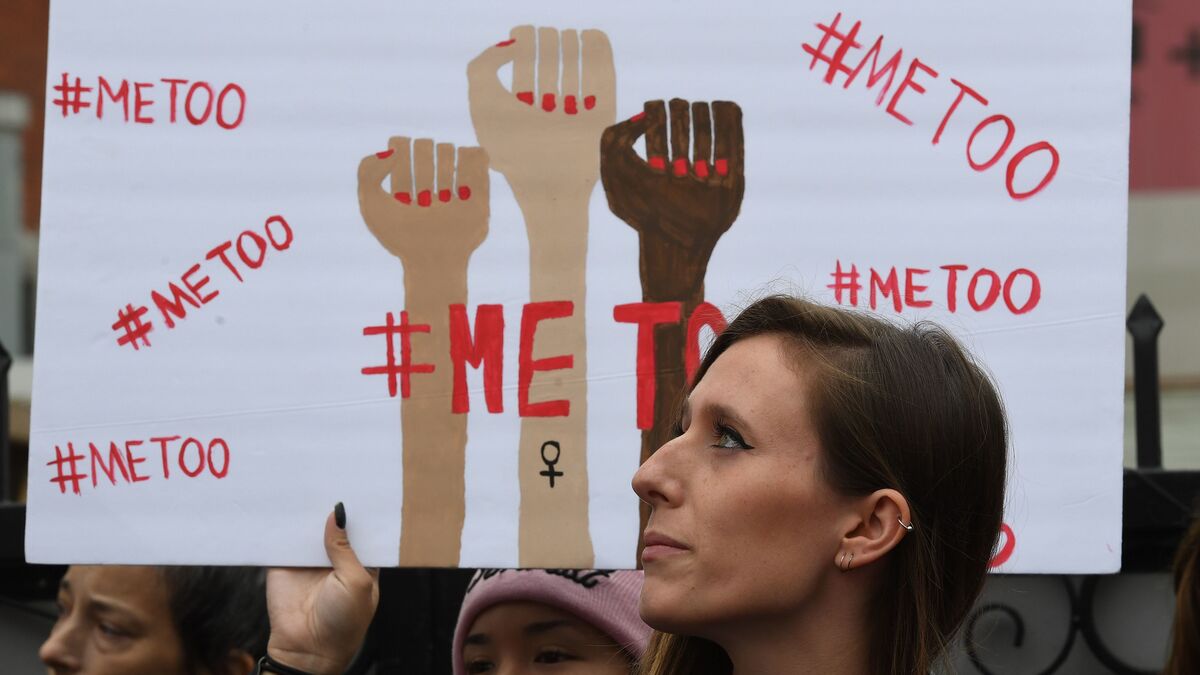 Victims of sexual harassment, sexual assault, sexual abuse and their supporters protest during a #MeToo march this month in Hollywood, Calif.

In a new hour-long special, "Sexual Harassment: A Moment of Reckoning," Weekend Edition Sunday host Lulu Garcia-Navarro takes a deep dive into a national conversation that is growing louder by the day. It's a conversation that has been fed by scandals that have implicated powerful people from the entertainment industry to the media — including NPR — raising the possibility that we're seeing the beginning of a cultural shift.

Part 1: The floodgates have opened. Why now? NPR correspondent Elizabeth Blair explores that question when she reaches back to another pivotal moment, when Anita Hill testified before a Senate committee in 1991 about her own workplace harassment.

Part 2: It's a men's issue. Men weigh in. Wade Hankin, a 25-year-old man from Seattle, launched a partner hashtag to #metoo — #ihave — in a post in which he admitted his own inappropriate actions involving women and encouraged other men to do so as well. Radio journalist Mary Beth Kirchner profiles Jackson Katz, an educator who has spent 27 years giving talks and workshops to boys and men on the dangers of "boys will be boys" attitudes.