Accessibility links
NPR Music 10: 2007 Go back to the year 2007, when NPR Music was born, along with classmates like Radiohead's pay-what-you-wish album In Rainbows and the very first iPhone.

Listen to a discussion about the music of 2007

Listen to a discussion about the music of 2007

Robert Glasper includes "J Dillalude" on In My Element 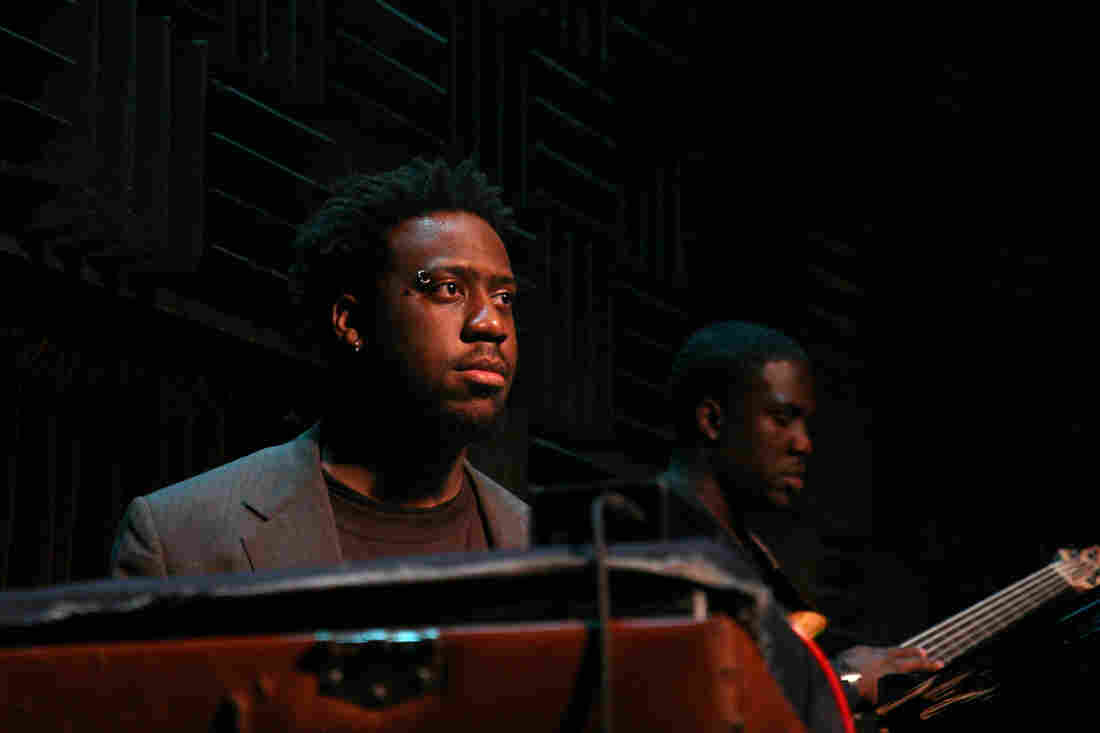 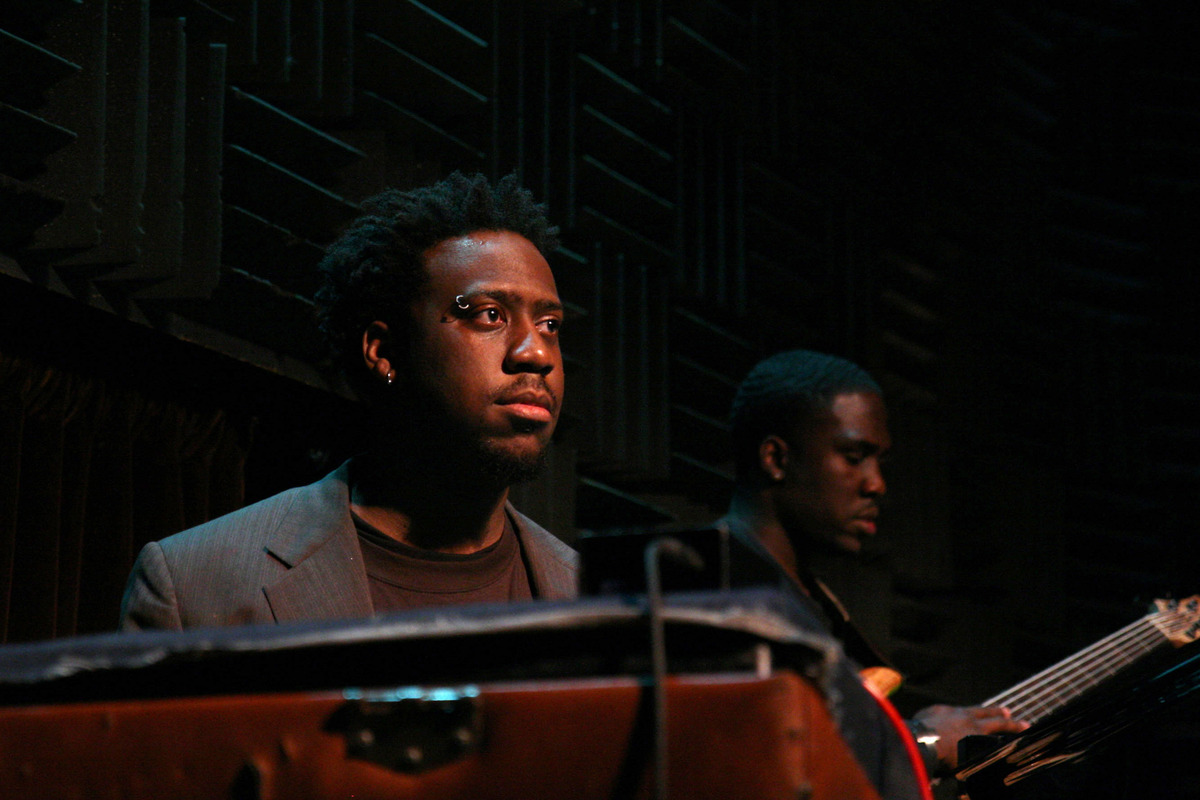 One year after the death of pioneering hip-hop producer J Dilla, this impressionistic tribute appeared on an album by the Robert Glasper Trio — underlining Dilla's beat science as a relevant mode for acoustic jazz, in the right hands.

"Rickrolling" is a thing

Who knew the Internet was never gonna give Rick Astley up? The prank known as "rickrolling" — in which the one hit by the deep-voiced, sunny British New Romantic pops up when a user clicks a disguised hyperlink — started on a 4chan bulletin board a decade ago and is still a thing today. Rickrolling is the perfect expression of the Internet's underlying randomness: It's a jungle of weird turns out there in cyberspace, and many lead back to that big, unforgettable chorus. 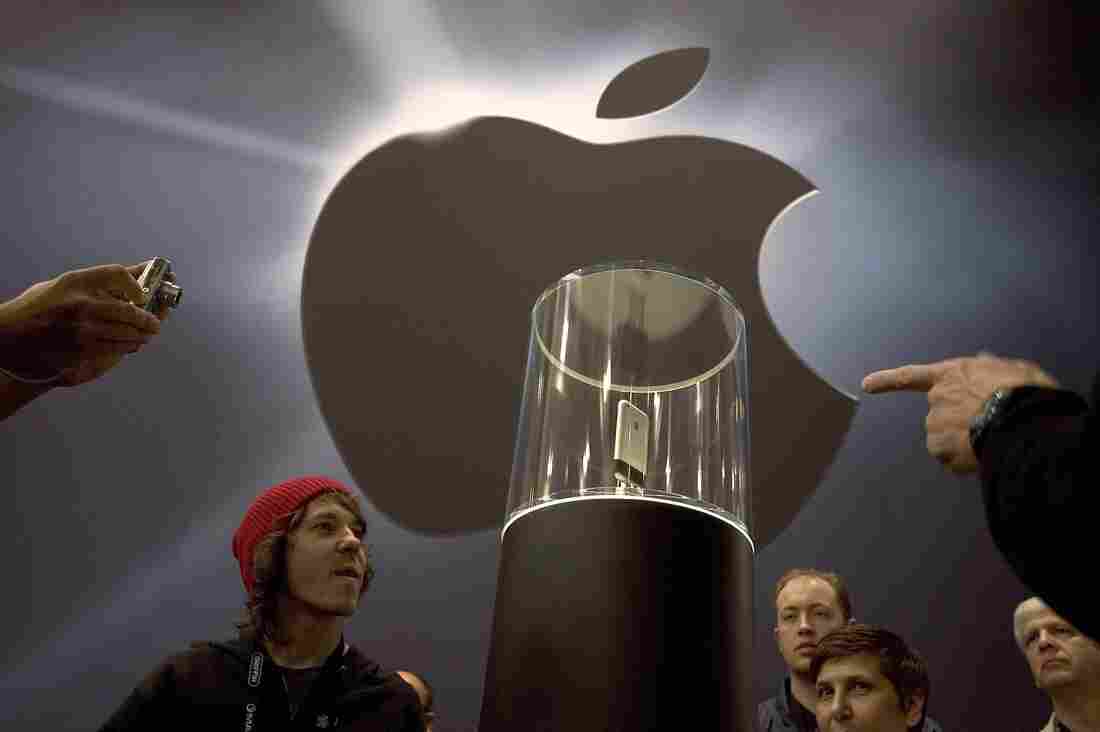 Music on your phone? It once seemed ridiculous. But in 2007, Steve Jobs got onstage and showed how he could switch from listening to the Red Hot Chili Peppers to talking to a guy named Phil — on the same device — and the world changed. Now our whole lives, and their soundtracks, are filtered through those rectangles in our pockets.

M.I.A. releases Kala, "Paper Planes" gets stuck in your head

A brassy, audacious inversion of stereotypes about recent immigrants and their various hustles, a chorus filled with the sound of gunshots and a video shot in Bed-Stuy, among storefronts hawking discounted phone cards and beef patties. It was a perfect distillation of M.I.A. at her best, and it peaked at No. 4 on the Billboard Hot 100 on September 27, 2008.

Or, if you prefer, the iPod Nano sells a whole lot of Feist MP3s. 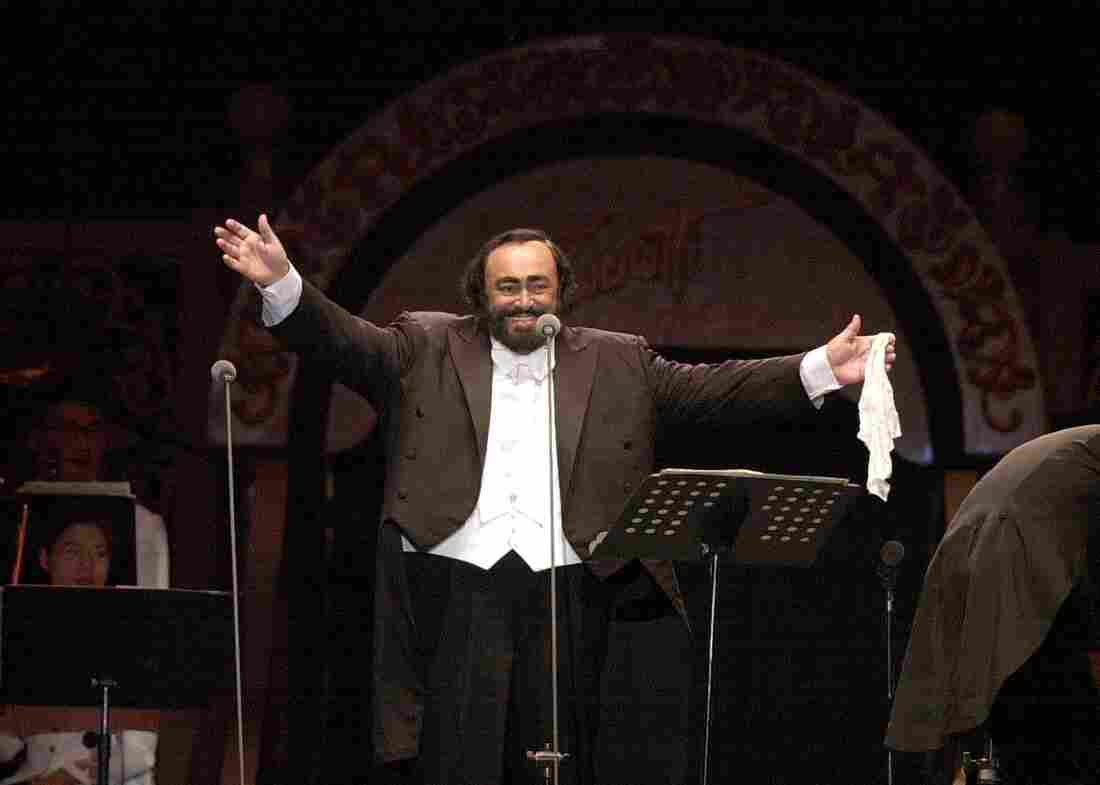 The most recognizable opera singer of his time, Luciano Pavarotti led a pair of revolutions: one that turned male opera singers (like his colleagues in The Three Tenors, Jose Carreras and Placido Domingo) into huge stars and another that turned recordings of more pop-friendly tunes by huge-voiced opera stars into blockbuster releases (for which Andrea Bocelli will be forever in his debt). 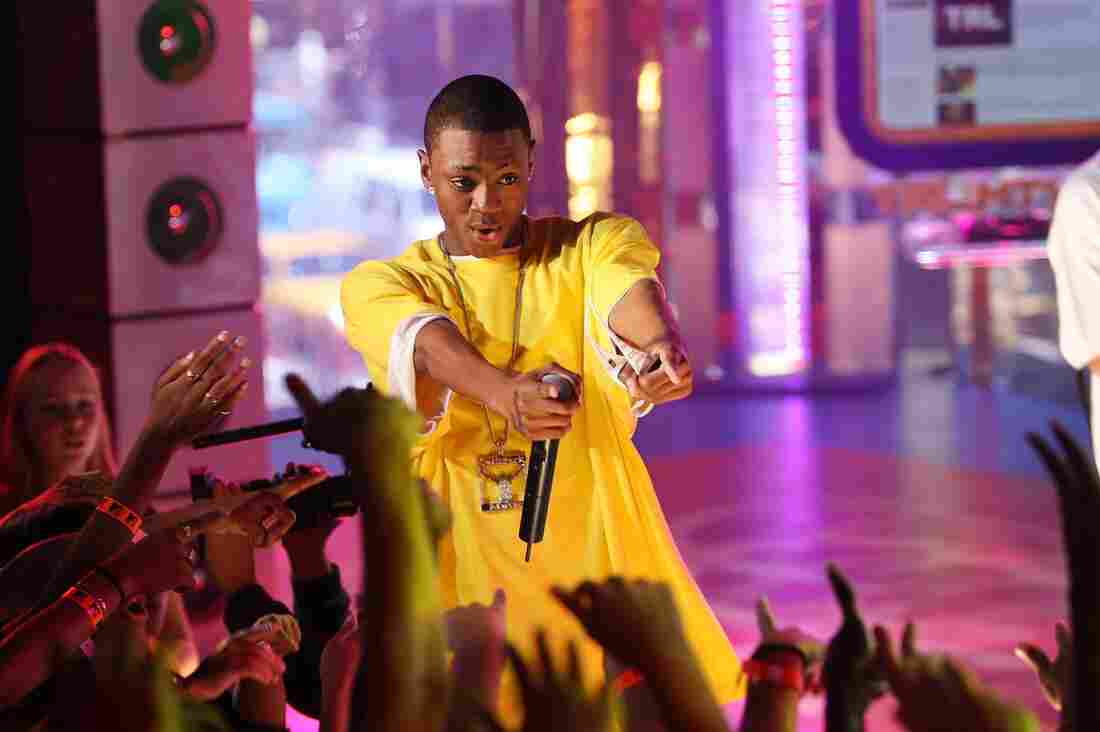 Soulja Boy was still an unsigned teenager when his song "Crank That" hit the Internet. When it reached No. 1 on the Billboard Hot 100 that fall, it made him the first rapper to break into the mainstream via social media and digital marketing alone. 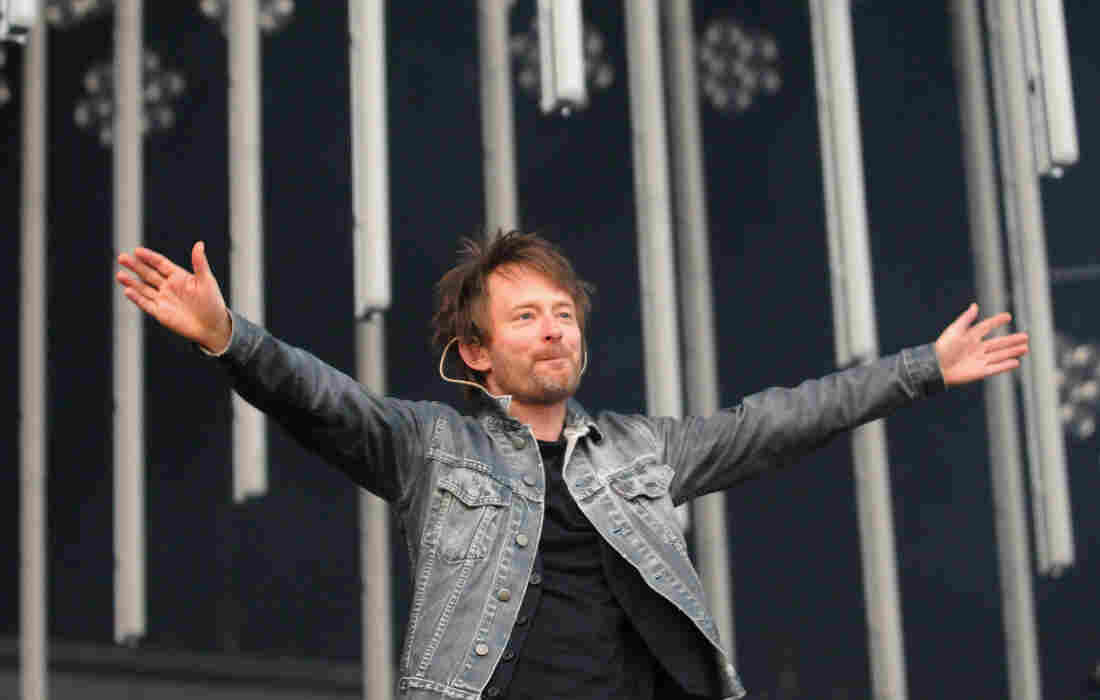 Much was made of Radiohead's decision to release In Rainbows itself, for whatever fans wanted to pay — including nothing. But the novelty of free music from a monstrously huge band proved to be a distraction from the real seismic shift it signaled: The diminishing pull of major labels and the transfer of agency from corporations to the people actually making the music. About a year prior to dropping In Rainbows, Radiohead ended its longstanding contract with EMI, making it the most popular unsigned band in the world. Thom Yorke told Time magazine at the time, "I like the people at our record company, but the time is at hand when you have to ask why anyone needs one." (It's worth noting that the highly publicized move came just months before Bandcamp officially launched, giving even the smallest bands a platform to attempt the same thing.)

The pay-what-you-wish stunt also overshadowed one other important fact: In Rainbows was an extraordinary album, perhaps one that saved the band's career. Radiohead's previous release four years earlier, Hail to the Thief, had fallen flat for some fans and critics who feared the band and its ongoing attempts to reinvent rock with each new release had finally jumped the shark. In Rainbows proved Radiohead still had plenty of sonic tricks up its sleeve: Its twisted polyrhythms, mysterious electronics and haunting melodies made it a collection of musical wonders and meditations unlike anything that had come before it. --Robin Hilton 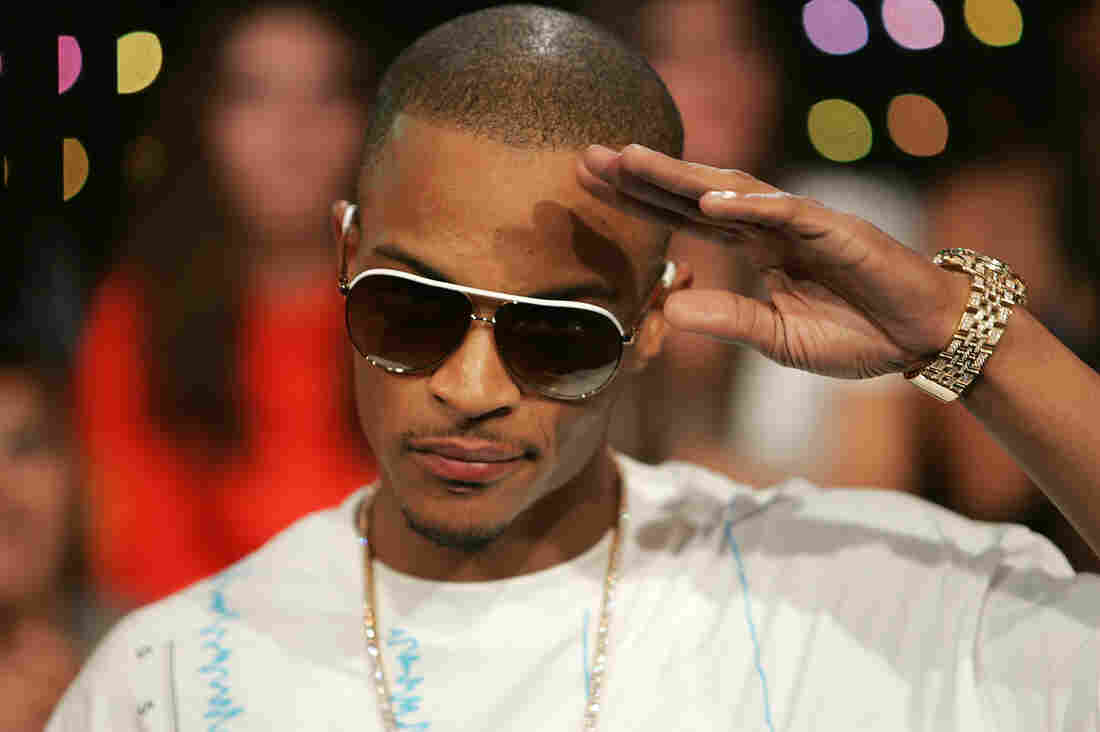 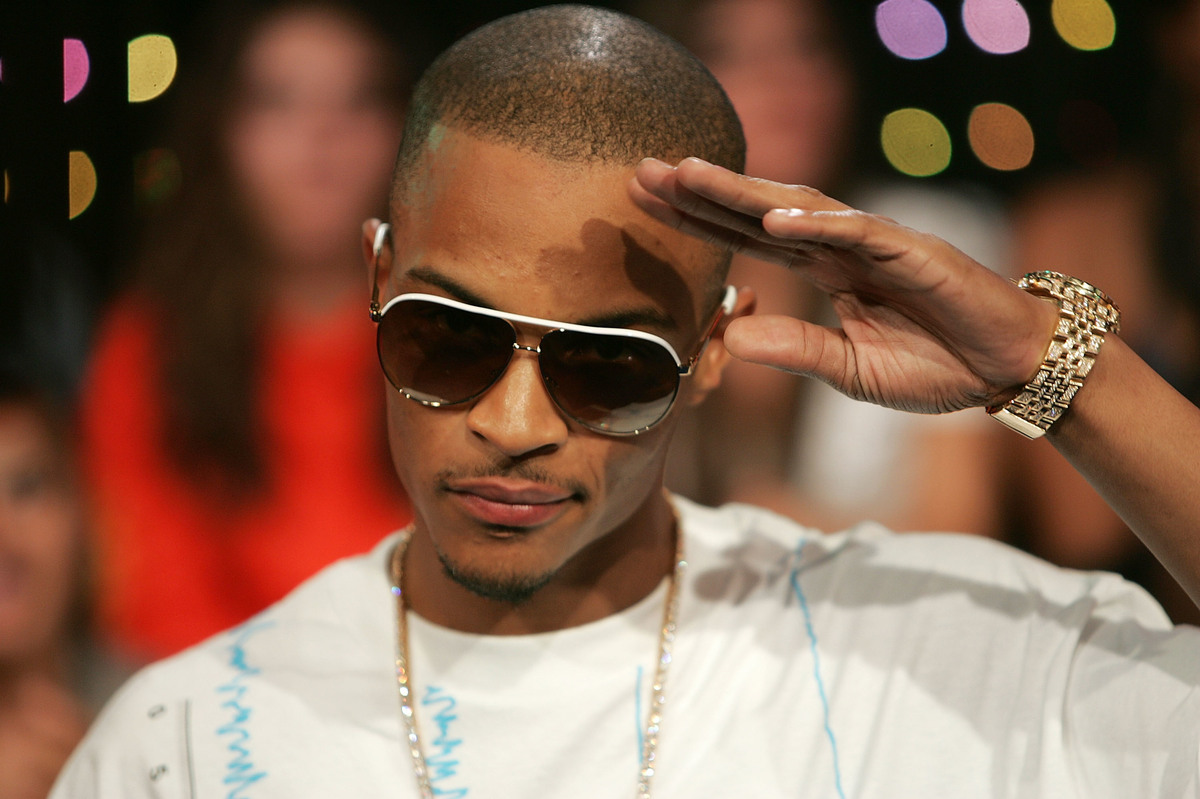 Just a year prior, he'd released the biggest album of his career and starred in his first major motion picture, set in the hometown he was known for championing on recor. T.I. was the platinum-selling King of ATL, and his performance at the 2007 BET Hip Hop Awards in Atlanta was supposed to be a crowning culmination of his mainstream ascent. Instead, he spent the evening in handcuffs.

When the artist born Clifford Harris was arrested in a grocery store parking lot — for attempting to illegally purchase firearms hours before he was due to rip the main stage three blocks away — it marked a changing tide in the way Atlanta rap marketed itself to the rest of the world. The brash, charismatic talent who'd used his lyrical gift to escape the city's dead-end dope traps, then hustled his way up the charts by successfully branding it as Trap Muzik, had fallen hard at the peak of his career.

But the fall of trap's trademark architect didn't slow Atlanta's rise: While T.I. followed up his federal stint by refashioning himself into a lovable TV dad with a loquacious vocabulary, his musical descendants dug deeper into the dirt for stardom. Coming behind Jeezy's powder-white hustle ethos and Gucci Mane's felonious Trap God influence, a new generation of acts — ranging from Young Thug to 21 Savage — transformed trap into a sonic subculture that circles the globe today. What T.I.'s arrest ultimately proved is that Atlanta's ascent wouldn't continue by way of commercial makeovers. If the world wanted a taste of the city's harsh, 808-laden realities, it would have to embrace its artists — tragic flaws and all. --Rodney Carmichael 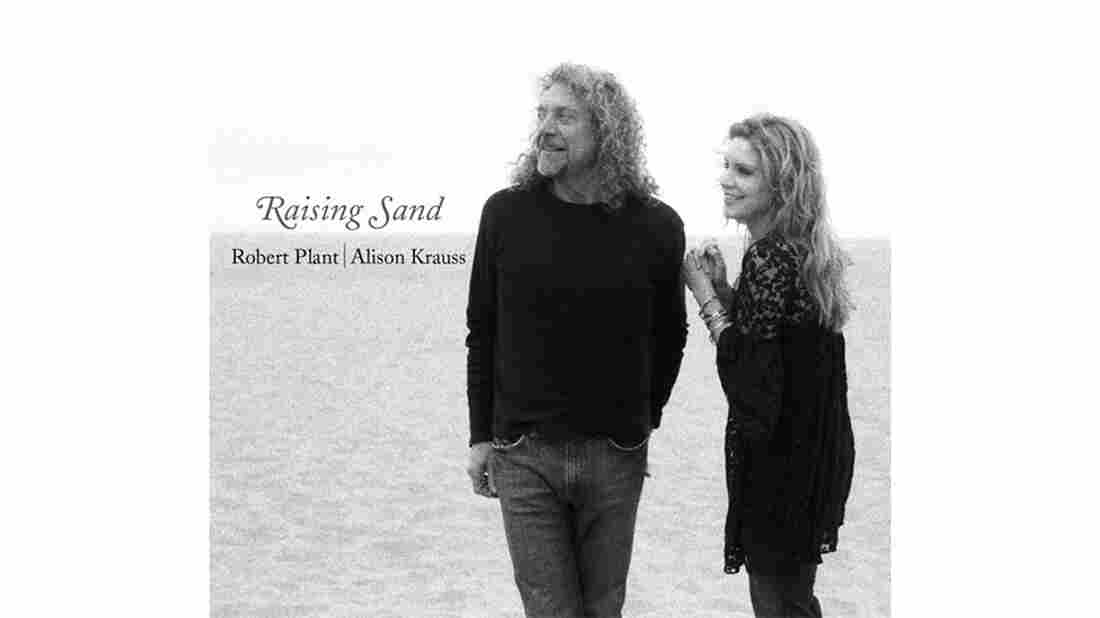 The generation-spanning collaboration between Krauss, a bluegrass violinist, and Plant, the octave-crushing Led Zeppelin singer, might have attracted attention for its seeming mismatch. But the remarkably consistent, effortlessly natural pairing of the two singers' voices is what helped Raising Sand go platinum and win five Grammys, including album and record of the year.

Taylor Swift has her first-ever No. 1 on the Hot Country songs chart 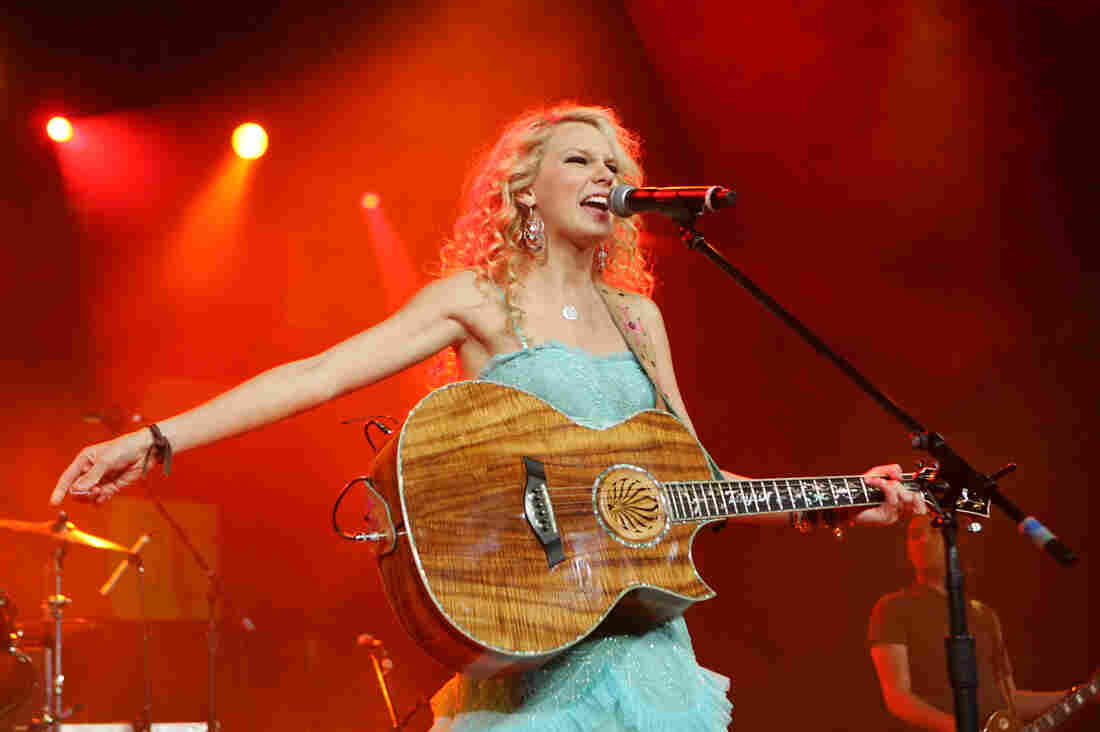 "Our Song," the charming third single off the debut album by a certain curly-haired Pennsylvania-native-turned-Nashville-up-and-comer, contains a few hints about what lay in store over the next decade of Taylor Swift's career. There's the careful detail in the lyrics, the ability to bend her voice to genre conventions and a belief in the feeling of romance over the particular characteristics of any given paramour. Of course, there's the chart success, too, for which even this could not have prepared us. The precocious Swift had just turned 18 when "Our Song" became her first No. 1; four of her subsequent albums have sold over a million copies in a week — something no other artist has ever done.