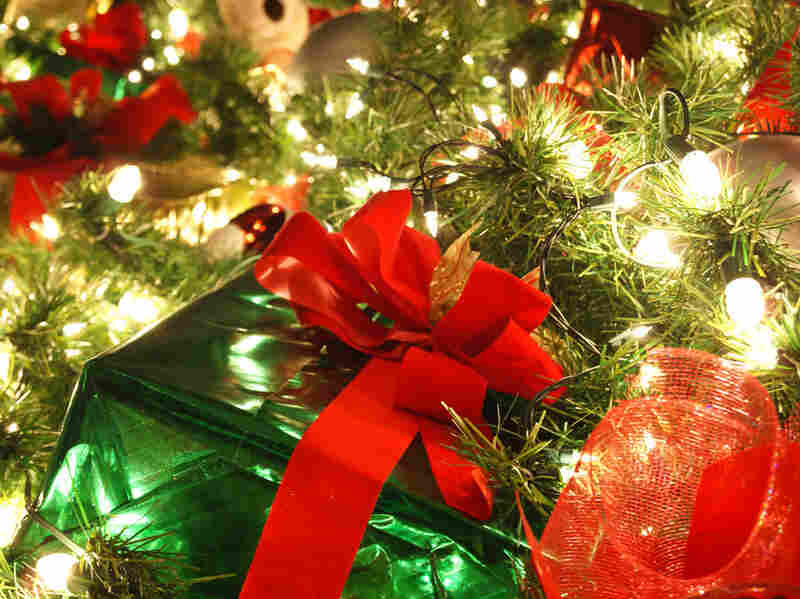 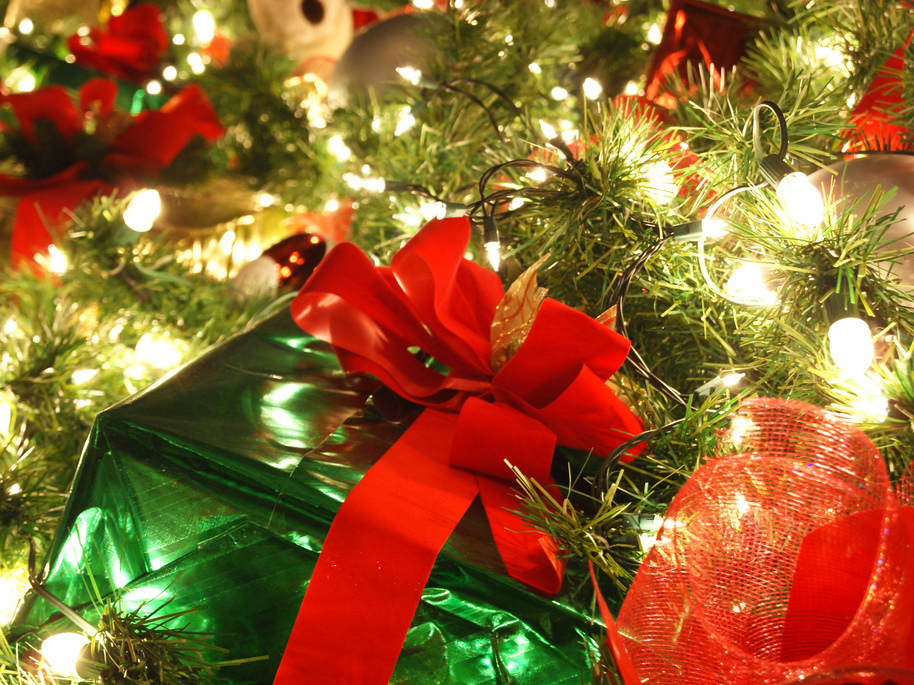 The Tinsel Tales series is a holiday tradition. NPR collects some of its favorite Christmas stories from the archives into an hour-long special hosted by Lynn Neary. This year, we revisit interviews with musicians about their Christmas albums.

Some, like Katie Melua and Sting, celebrate tradition and winter mystery in their Christmas songs. Others, like Kenny Rogers and Amy Grant, find spirituality and stability in holiday music. Jon Batiste and Anthony Hamilton bring new energy to old favorites on their Christmas albums.

Whether you're already a fan of these songs or just hearing them for the first time, check out this Spotify playlist to hear some of the songs mentioned in the show.

Soul singer Anthony Hamilton wanted to try making a Christmas album, but he was wary of repeating the formulas that have shaped holiday records for years. In 2014, he talked to NPR's Arun Rath about his album, Home For The Holidays, which includes the 1968 James Brown number "Santa Claus Go Straight To The Ghetto."

Kenny Rogers may have become an international superstar because of the 1978 hit song "The Gambler," but he also performed an annual Christmas and Hits tour for decades. In a 2015 interview with NPR's Rachel Martin, Rogers talked about his holiday album, Once Again It's Christmas, and admits he's deeply spiritual at this time of year.

Katie Melua, A Georgian Voice Made Good In The West, Comes Home

In 2016, British superstar Katie Melua returned to her homeland in Eastern Europe to record with a Georgian women's choir. Her album, In Winter, features songs in English, Georgian and Ukrainian. In this interview with NPR's Lakshmi Singh, Melua also shares stories of growing up in the country of Georgia after the breakup of the Soviet Union.

Sting, On Music Of His Favorite Season

We wouldn't call Sting's album a Christmas album, exactly, in the sense of Bing Crosby or Nate King Cole. The songs on If On a Winter's Night reveal a glimpse into the heart of winter, with songs that celebrate tradition and mystery. In 2007, Weekend Edition host Scott Simon spoke with Sting about recording traditional folk songs with musicians in his northern English hometown.

Amy Grant, the queen of Christian pop, opened up to NPR's Ailsa Chang about the longing she feels at Christmas, the importance of family and faith and the steady power of music. Her 2016 holiday album, the fourth in her 40-year career, is called Tennessee Christmas.

This may be the season of happy music — songs of joy, goodness and light — but something about this time of year also inspires a different sort of song. Melancholy Christmas songs are so popular because they seem to capture the way many people actually feel. In 2013, NPR's Steve Inskeep, Stephen Thompson and Travis Larchuk shared some sad (and sarcastic) holiday selections.