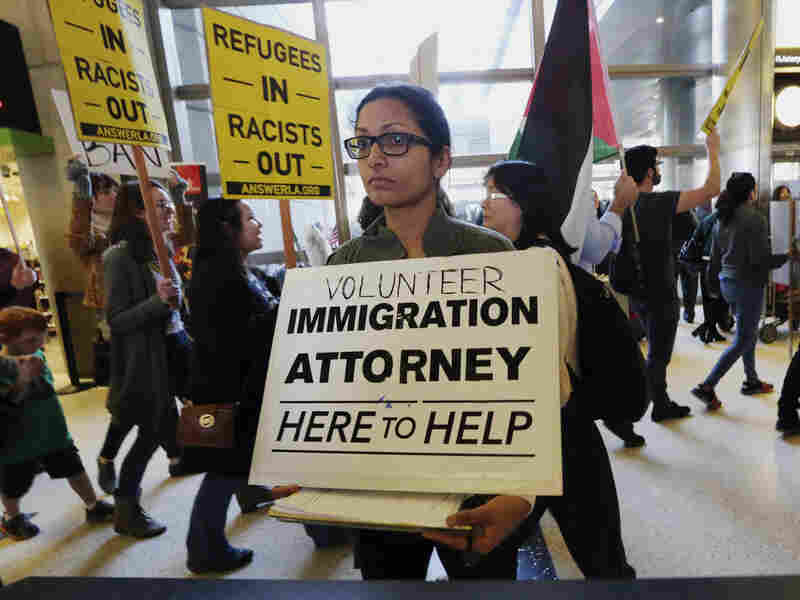 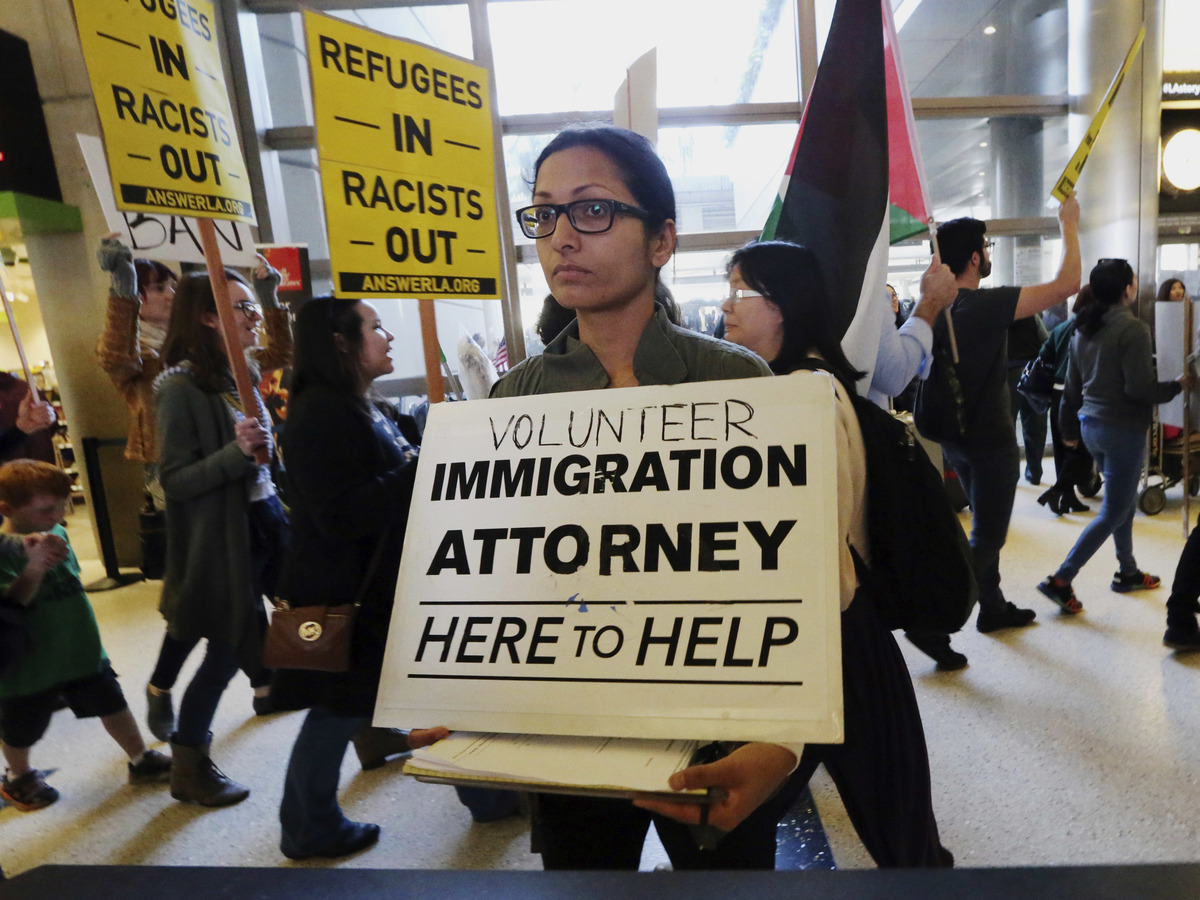 The president's travel ban caused protests and chaos at airports in January.

The Department of Homeland Security leadership is withholding an internal watchdog's report detailing the government's messy rollout of President Trump's travel ban, including the violation of two federal court orders.

The executive order banning people from seven mostly Muslim nations from entering the U.S. was suddenly implemented on Jan. 27.

The DHS inspector general found that the leaders of Customs and Border Protection, the agency charged with implementing the order, "had virtually no warning" the order was to be issued or of its scope and was "caught by surprise."

The initial hours of the travel ban's implementation were marked by airport protests, along with "delay and confusion," the report said.

While Inspector General John Roth released many details of the report in a letter to members of Congress, he said he was not able to provide "the substance of our work" because DHS leaders have not approved final release of the 87-page report, which the IG's office said it submitted for review in early October.

Roth said he was "very troubled" that DHS leadership is reviewing the report for material covered by the "deliberative process privilege," which would prevent his office from releasing significant portions of the report.

Details of the report that were released say Customs and Border Patrol could not answer "basic questions" including whether the order applied to lawful permanent residents, that is, green card holders. It says most were given national interest waivers, in what it called a largely pro forma process.

The report also states investigators, for the most part, could not substantiate any claims of misconduct of CBP officers at points of entry and that many "went the extra mile and provided water and food from their own personal funds."

But the inspector general says that while CBP complied with court orders at ports of entry, where travelers had already arrived, the agency was "very aggressive in preventing affected travelers from boarding aircraft bound for the United States" and violated two court orders that "enjoined them from this activity," preventing Boston-bound travelers from boarding flights in the affected countries — in violation of an order issued by a Boston court.

It said all airlines except Lufthansa obeyed the no-board instructions.

The report says CBP continued to issue "no board" instructions to airlines even after a nationwide court order issued Jan. 31 enjoined the CBP from blocking entry of travelers affected by the order.

DHS acting press secretary Tyler Houlton said in a statement that "the Department's many officials conducted themselves professionally, and in a legal manner, as they implemented an Executive Order issued by the President. Material within the report is covered by privileges afforded by well-recognized law. This should come as no surprise as many of the activities in implementing the Executive Order were conducted amidst a large number of lawsuits and, later, court orders that shaped the Department's response."

"It's disappointing that the DHS Inspector General found that CBP violated two separate federal court orders during the chaotic implementation of this ill-conceived Executive Order, but it is frankly unacceptable that the Trump Administration now appears to be hiding that information not just from Congress, but from the public as well. The rule of law and our Constitutional protections mean little if law enforcement is empowered by the President to disregard them. If the Trump Administration decides to bury an Inspector General report suggesting that's what happened, there will be repercussions in Congress."

Roth sent his letter to members of the House and Senate who had requested a review of the travel ban's implementation.