There was a time when people who ate a plant-based diet were considered weird or exotic or somehow out of the mainstream — by meat lovers anyway. But over the past decade that has changed, in large part because well-known figures, such as quarterback Tom Brady, musician Paul McCartney, and hip-hop star RZA, have become vocal advocates.

But that's also because of food writer Mark Bittman. 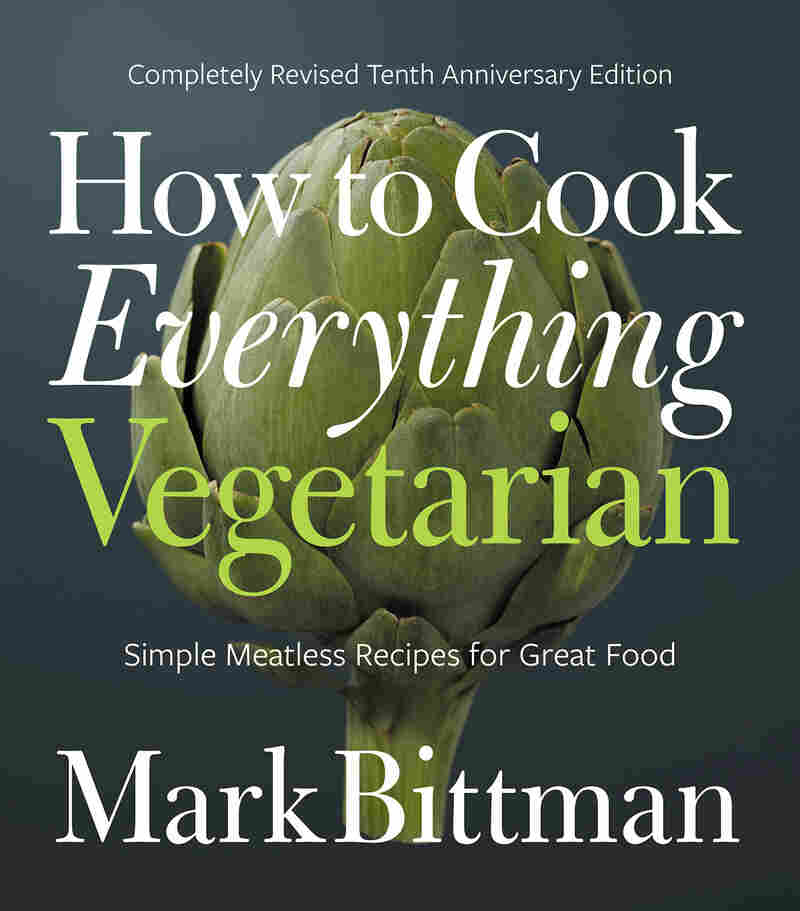 toggle caption
How to Cook Everything Vegetarian 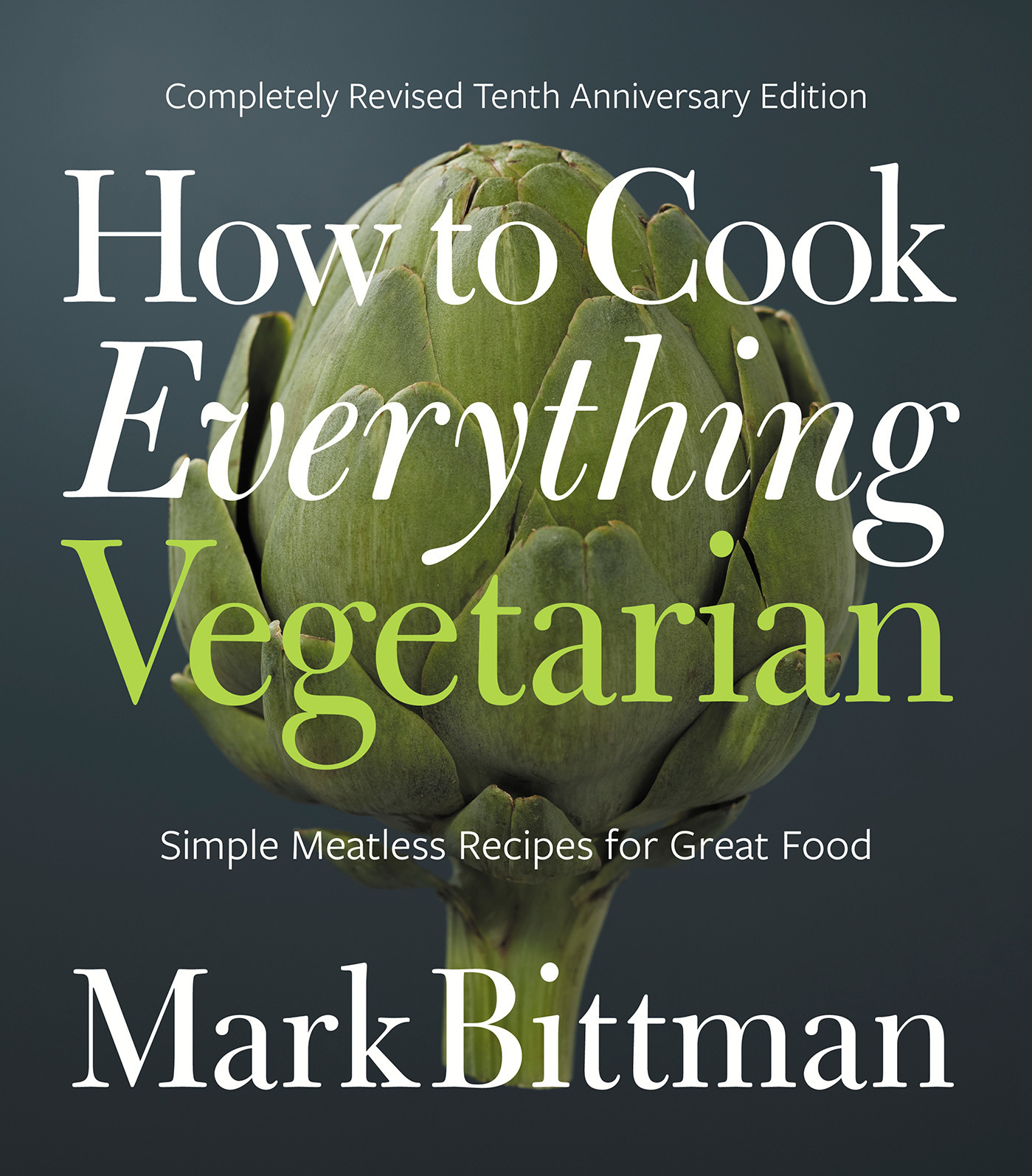 The new edition of How to Cook Everything Vegetarian published earlier this month.

How to Cook Everything Vegetarian

NPR's Michel Martin spoke with Bittman about the book's new edition and how vegetarian cuisine has changed in 10 years.

On eating a more plant-based diet, even if you don't go full vegetarian

You know, I've always or long advocated a part-time plant-based diet, which basically means I'm advocating that we should be eating more plants, which everybody knows is true, and everybody kind of tries to do, and most people have difficulty doing it. So, you know, How to Cook Everything Vegetarian is not how to be a vegetarian. It's how to cook meatless meals, which I hope many people are interested in ... Every solid piece of evidence that we have shows that we eat a way-too-heavy-animal-product-based diet and that we'd all be better off eating more plants. So if there are two rules that apply to diet, the simplest two rules would be: Eat less junk food and eat more plants.

On how the new edition differs from his original cookbook

You know, it's funny. When I started that book, which was probably 15 years ago, I said — with all due respect, "I love the Moosewood Cookbook." I didn't exactly grow up on it, but I started cooking about when it came out. But I don't want to do a book like that, i.e. a book that takes meat out of dishes and substitutes eggs and cheese. 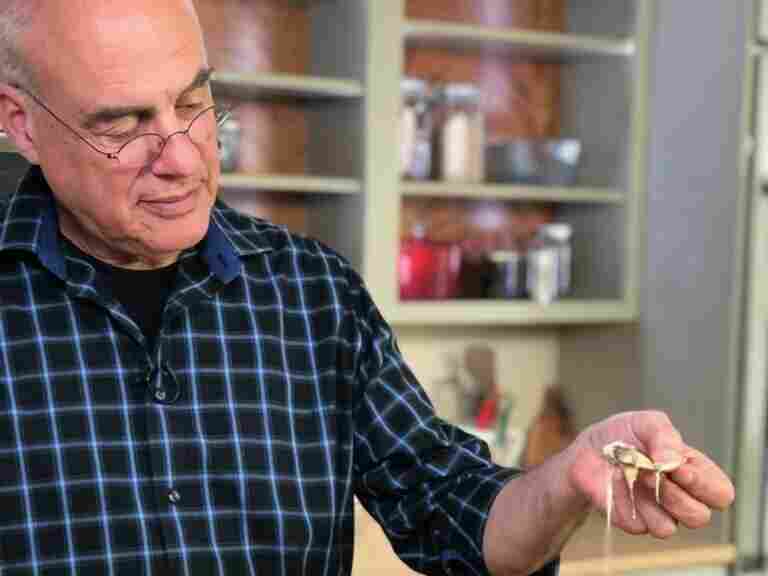 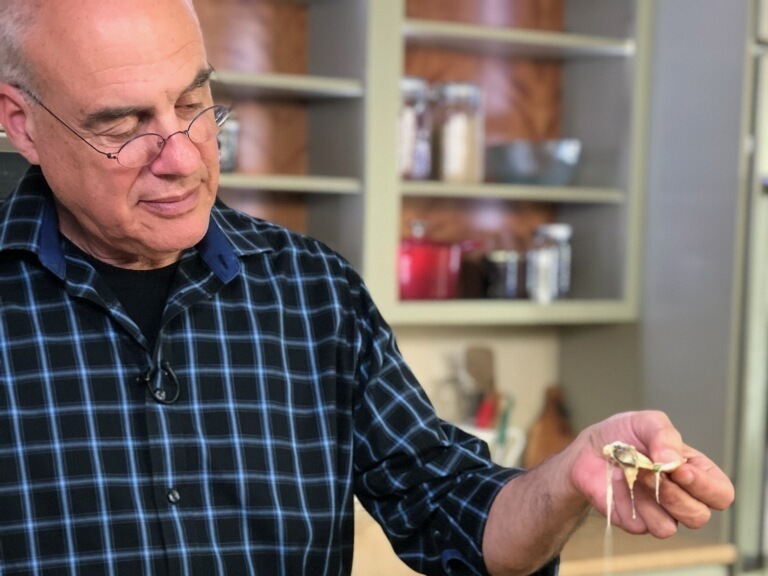 Food writer Mark Bittman recently published a new edition of his 10-year-old cookbook, How To Cook Everything Vegetarian.

On adding a section for beverages in the new edition

I was of two minds about that. We didn't have a beverage section at all in the first edition. But, you know, a lot of people drink some of their calories. And increasingly, they do so in a way that's really not so bad. So I - you know, I'm not talking about frappuccino. And I'm obviously not talking about Coke or Snapple. But I'm talking about taking a bunch of fruits and or vegetables and throwing them in a blender and whizzing them up and drinking that for breakfast. And, you know, frankly, I do that myself. It's fast. It's easy. It's a great way to get, like, four servings of vegetables in five minutes.

On the health benefits of controlling your diet through cooking

This is something that is really important. We've seen a huge increase in the number of chronic diseases in the United States and in the world, to the point where life expectancy here has slipped a little bit, to the point where chronic diseases kill more people than infectious diseases — the first time in history. And these things are preventable. And they're preventable largely by diet. And you don't control diet by letting somebody else cook for you. You don't control diet by going to restaurants or by ordering from restaurants. You control diet by buying ingredients and putting them together by yourself. That is the best way to do it.

A previous version of this story misspelled hip-hop star RZA's name as Rizzo.