Accessibility links
Money Talks | Hidden Brain Many Americans are increasingly expressing their political beliefs with their wallets. Neeru Paharia explains how we use money to tell stories about ourselves, and to ourselves. 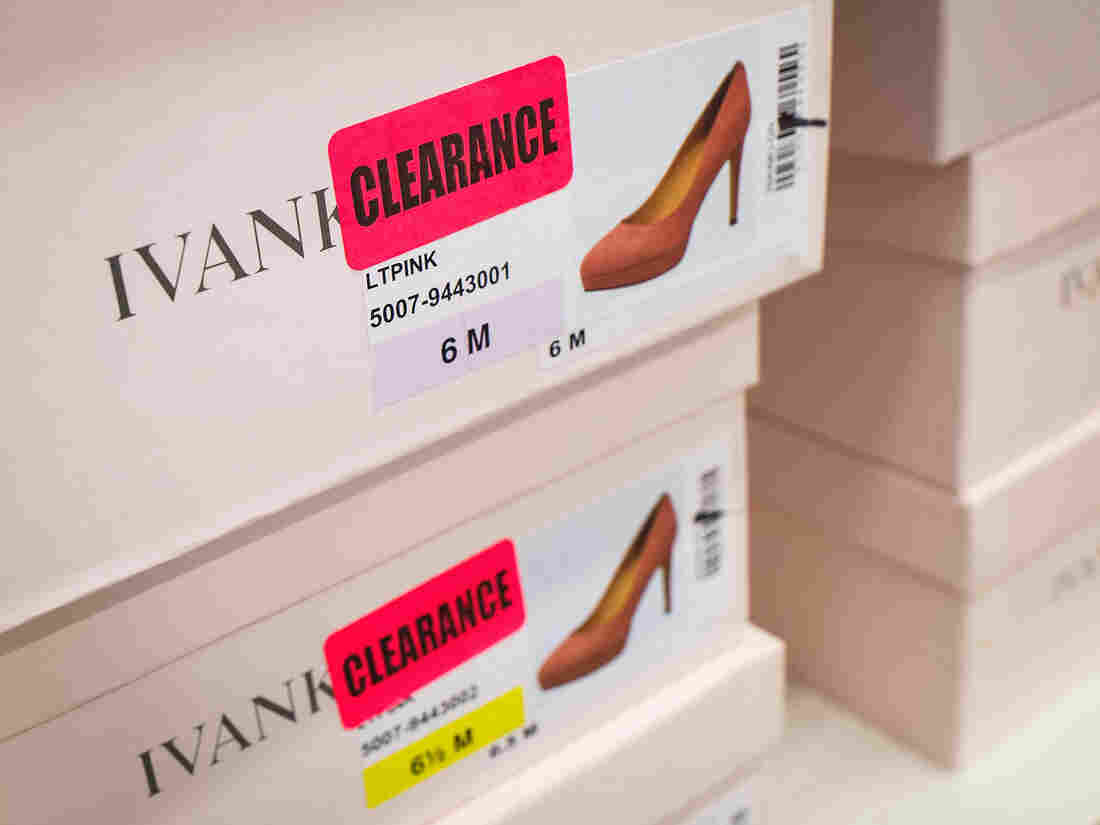 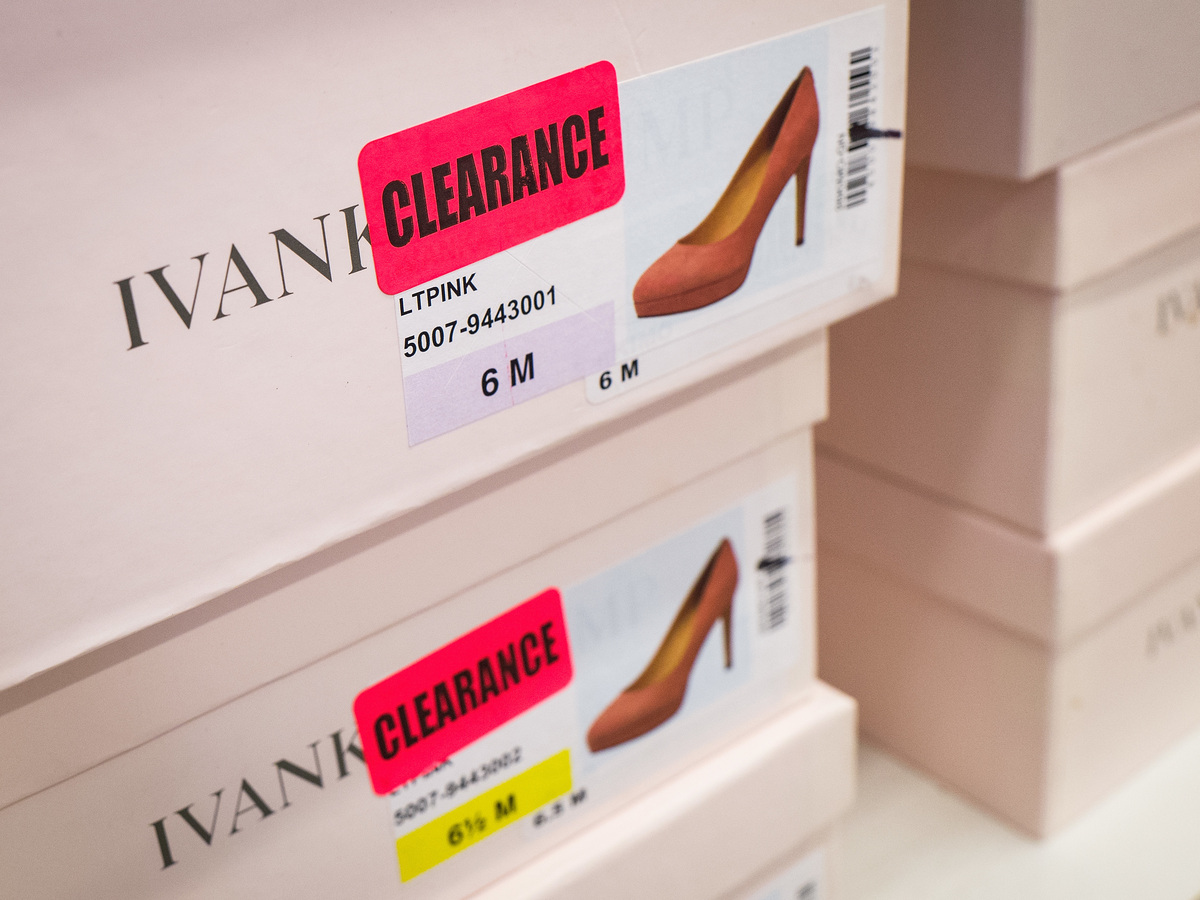 Ivanka Trump's brand has been the target of boycotts and "buycotts" in recent months, as Americans have been expressing their values with their wallets.

Americans have long expressed their political views with their wallets, but in recent months, this phenomenon has made national news. A campaign called #grabyourwallet has targeted brands affiliated with Donald Trump. And the Trump camp has responded in kind, with one of his closest aides encouraging people to support his daughter Ivanka's brand.

Neeru Paharia is a researcher at Georgetown University, and she says this kind of economic activity can make us feel powerful.

"It seems like people are a little fed up and disillusioned with conventional political channels," Paharia says. "In the absence of that legitimacy there has been sort of a rise in political consumerism."

We might think that we use money mostly to satisfy economic needs, but Paharia has found in her research that we often aim to satisfy psychological ones — whether that means driving a fancy car to show off our social status, or buying coffee at the local shop instead of a chain to express our moral values.

But while we do use money to support causes we believe in, we are often selective about when we express those beliefs — and when we ignore them.

Hidden Brain is hosted by Shankar Vedantam and produced by Maggie Penman, Jennifer Schmidt, Rhaina Cohen, Renee Klahr, and Parth Shah. Our supervising producer is Tara Boyle. You can follow us on Twitter @hiddenbrain, and listen for Hidden Brain stories each week on your local public radio station.