Accessibility links
Navigating Life On Campus When You're On The Autism Spectrum The first year of college comes with a lot of changes: new friends, new surroundings, new classes. A college grad on the autism spectrum gives advice to a college freshman with Asperger's syndrome. 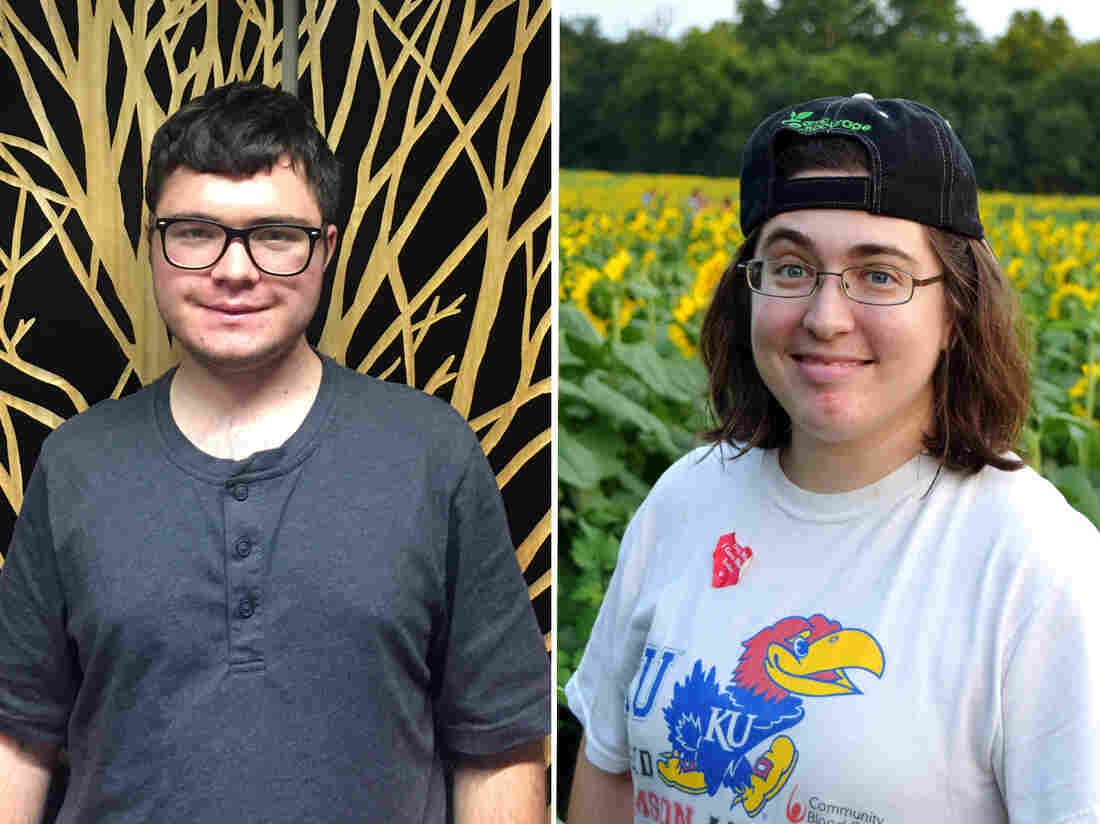 James Carmody has Asperger's syndrome and is a freshman at the State University of New York College of Environmental Science and Forestry. He sat down with Elizabeth Boresow, who graduated from the University of Kansas and also has autism. Courtesy of James Carmody; Allison Marcus hide caption 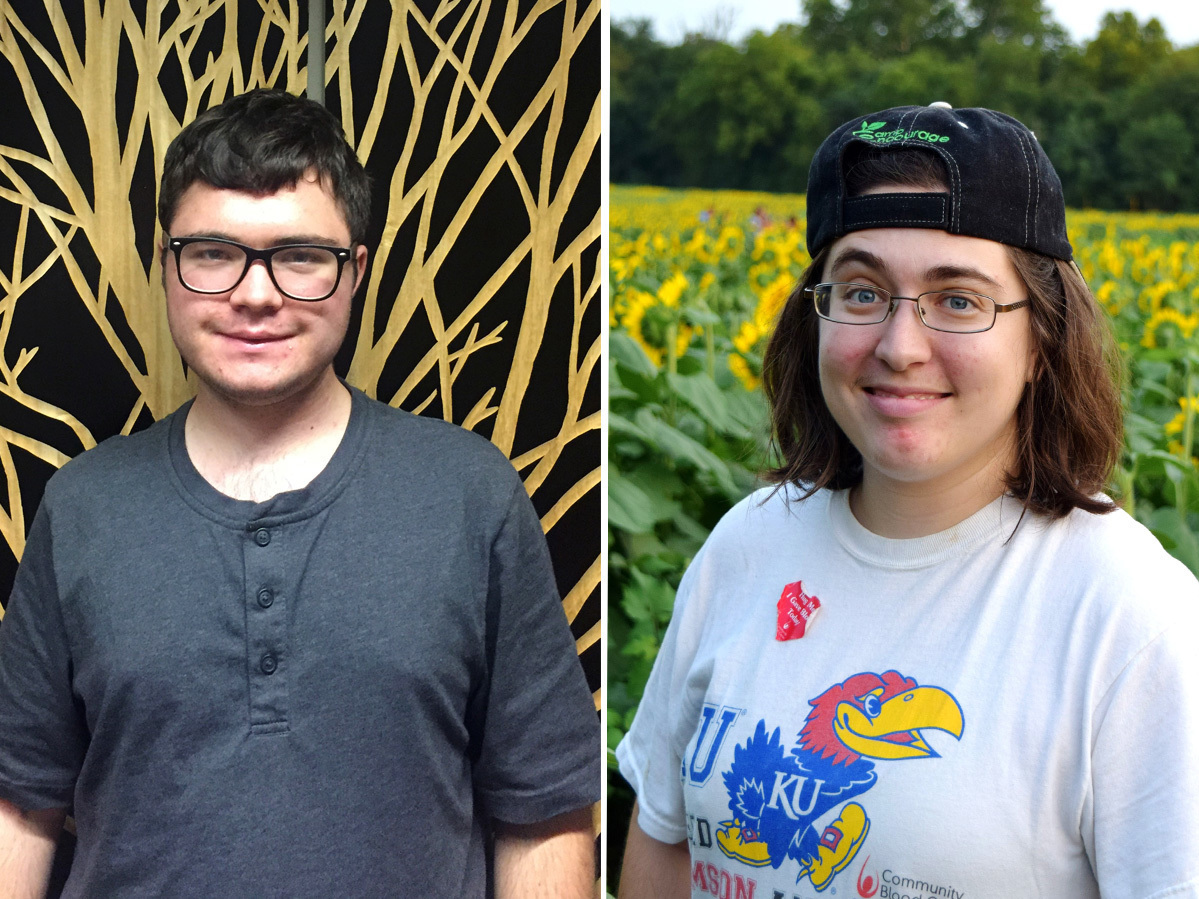 James Carmody has Asperger's syndrome and is a freshman at the State University of New York College of Environmental Science and Forestry. He sat down with Elizabeth Boresow, who graduated from the University of Kansas and also has autism.

James Carmody never had any doubt that he would go to college. He loved learning, he worked hard and he was excited to make a positive impact on the world.

But as the end of his senior year approached and college loomed, James was a little worried. James has Asperger's syndrome — now included under the umbrella term "autism spectrum disorder." The condition means social interactions can be difficult or awkward for James, who is 18.

Sometimes he has a hard time knowing the right thing to do or say. Or, James says, he'll get hyper-focused on a particular topic or task.

He remembers one incident in high school, when he wanted to learn how to clean one of the machines at his part-time job at McDonald's. But instead of asking for help, "I just went ahead and started touching buttons, and in the end made a mess out of it," he says. "And that's a theme in how I behave."

"I didn't want my condition of Asperger's to be an impediment to having a fulfilling college career," James says.

Elizabeth Boresow, 28, knows those challenges well. She graduated from the University of Kansas in 2013 with a bachelor's degree in music therapy. She is also on the autism spectrum.

She talked to James at the beginning of his freshman year at the State University of New York College of Environment Science and Forestry, noting that colleges have resources available for people on the autism spectrum.

For example, Elizabeth says, she had a hard time when teachers would assign group projects.

"They would just say, find a group of two or three and do the assignment," she says. "I had trouble initiating getting a group together so one of my accommodations was that a teacher would help me find a group."

The challenge, Elizabeth says, is that in college, unlike in high school, it's a student's responsibility to ask for help.

"You don't have a whole team of support that comes and gets together in the same table and says 'How are we gonna make sure James succeeds?'" she says.

On making yourself available

I decided that it was more important to me to spend time with people than to get to do what I wanted. Because, if not, you spend a lot of time by yourself. So, even though I didn't always have the same idea of fun as everyone else, I spent time going and walking around stores with people, even though I think that's really boring, because it was a chance to spend time with other people.

On learning from social missteps

I have quite a few of them myself. You know, I learned from experience not to ask "Can I pet your baby?" I learned to ask "Can I rub your baby's back?" One thing I did that helped was I just told people "Hey, I don't understand," "Hey, what does it mean when you said this?" And I found in college people were pretty willing to explain it.

On strategies to overcome challenges tied to autism

There are certain things that, no matter how many times you try, I feel like, I just don't get. Like I get lost on a regular basis in places that are familiar, and so what I did was I took meticulous notes on how to enter the building, where I needed to put my badge, how to navigate to the classroom ... But there's a way around.