Accessibility links
Tom Misch's 'Movie' Replays His Heartbreak The East London singer-songwriter riffs on the mild neurosis of heartache; he seems to always make it last just a few notes longer than it should. 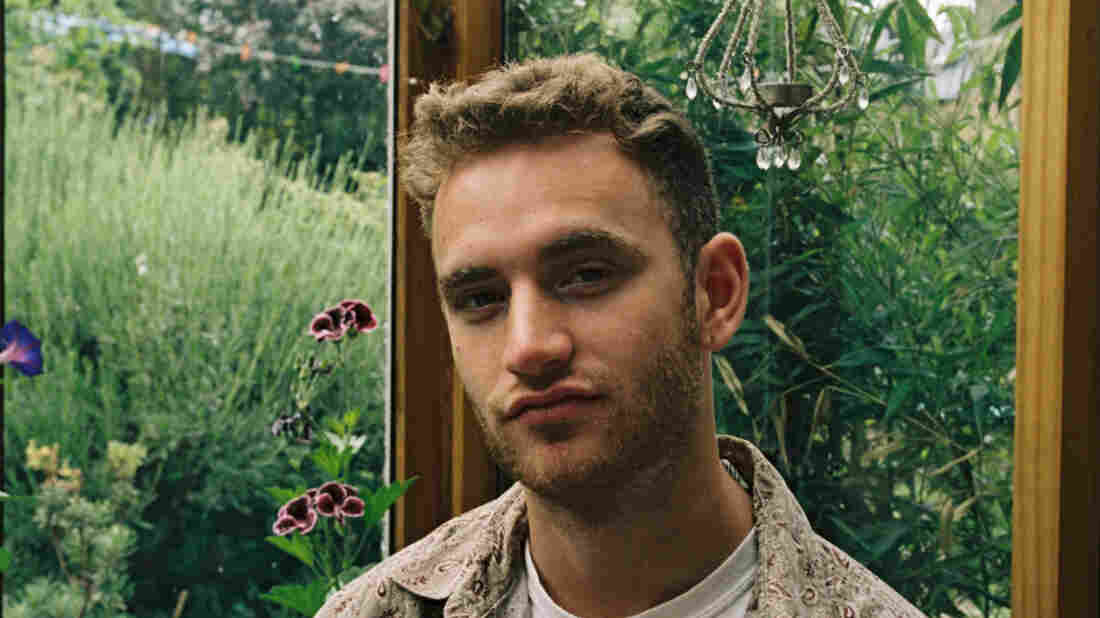 Tom Misch's debut album Geography is due out next year. Courtesy of the artist hide caption 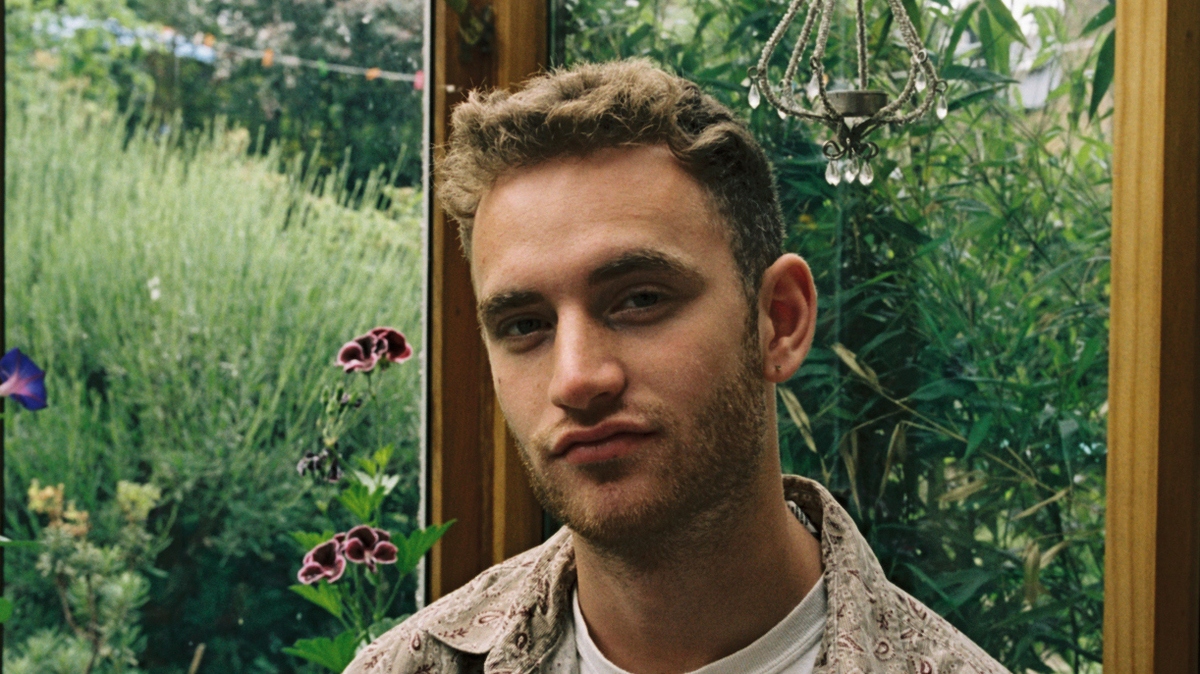 Tom Misch's debut album Geography is due out next year.

Tom Misch is not just another British boy with a guitar. At just 22, the musical chameleon can play, produce, mix and self-edit his art without sacrificing its spark.

With his debut album on the way, the South East London singer-songwriter has released his video for "Movie."

Misch turns the Joshua-Osborne-directed clip into something of a family affair, featuring his sister Polly early on and then interjecting vintage clips of his grandparents as young lovers circa 1945 into his own scenes of empty-barroom blues. Within the song, Misch riffs on the mild neurosis of heartache; he seems to always make it last just a few notes longer than it should.

"Remember me fresh out a black-and-white movie, movie/On every screen what would you realize/What you meant to me, or was it mystery?" Misch coos on the chorus, accompanied by the twang of his guitar.

The artist has spent years as a venerable beat maker within the London music scene, audibly pulling inspiration from J Dilla and James Blake. Misch's Soundcloud series, Beat Tape 1 and Beat Tape 2, perked the ears of many internationally, but it wasn't until he started to sing that fans really began to connect to and share his work. 2016's Reverie EP showed off the scope of his talent, and the confident loosie "South of the River," released earlier this year, proved the wallflower is ready for center stage. Now, "Movie" sets the mood for a promising debut.

Geography is due out next year via Beyond The Groove.