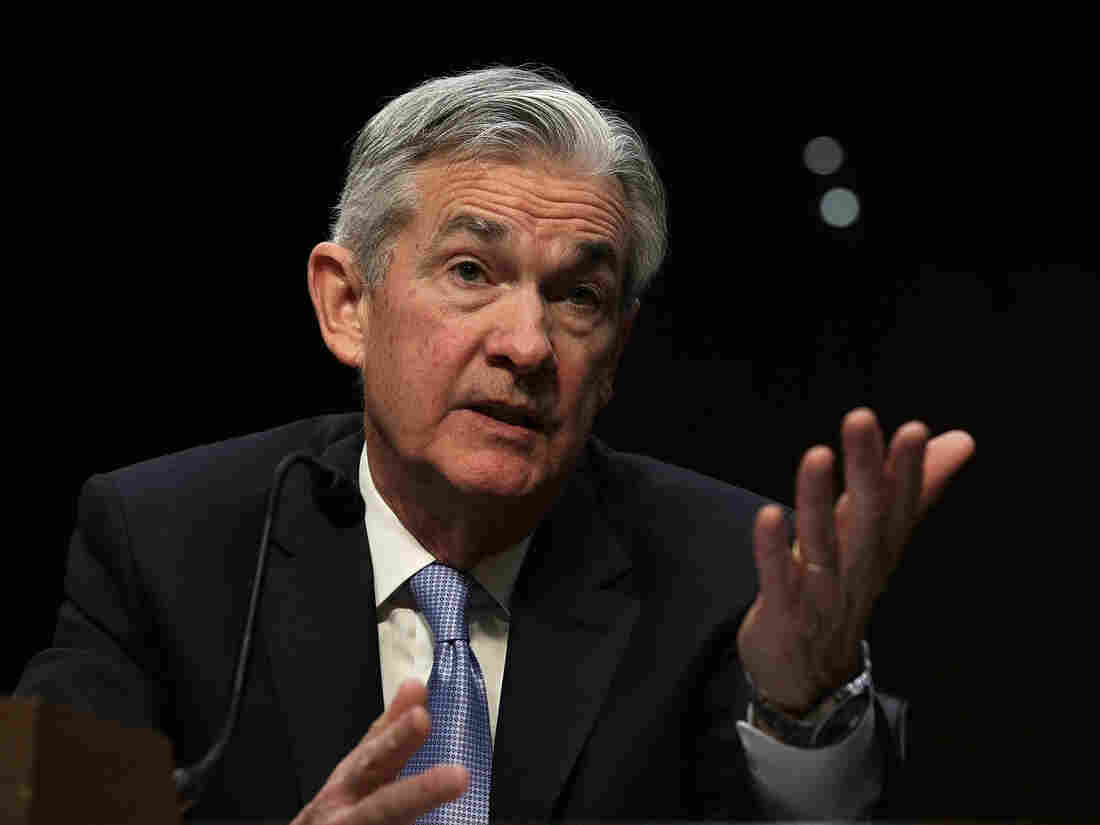 Jerome Powell, nominated to be the next chairman of the Federal Reserve Board, testifies Tuesday during his confirmation hearing before the Senate Banking Committee. Alex Wong/Getty Images hide caption 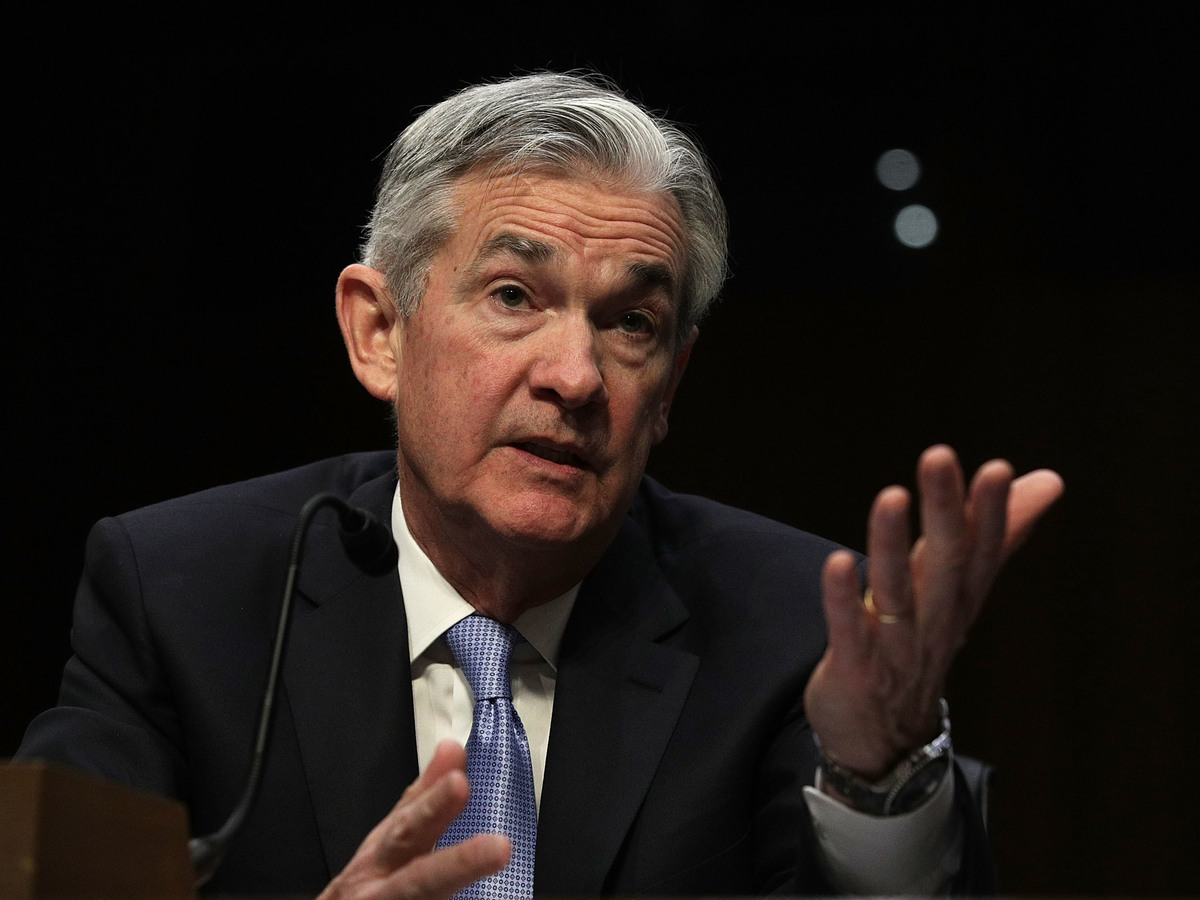 Jerome Powell, nominated to be the next chairman of the Federal Reserve Board, testifies Tuesday during his confirmation hearing before the Senate Banking Committee.

"I think the case for raising interest rates at our next meeting is coming together," Powell told the Senate Banking Committee at his confirmation hearing.

The Fed previously raised its key interest rate in June and has telegraphed plans for another increase this year.

Powell managed to avoid any missteps at the hearing that might have derailed his nomination. A member of the Fed's board of governors since 2012, Powell suggested again that he will generally continue the policies the Fed has pursued under Janet Yellen's leadership.

Both Democrats and Republicans found things to like in Powell's testimony. Democrats appreciated his views that unemployment, at a low 4.1 percent, could go lower, and that there are still Americans on the sidelines of the labor market — particularly prime working-age males who aren't participating.

"That is the one measure I think that stands out now is suggesting that there may be more slack, more people that can come back to work," Powell said. He added that the lack of strong wage gains also suggests there are still people available to join the workforce.

While Powell reiterated his support for the stronger bank regulations put in place after the financial crisis, Republicans were pleased that he is ready to revisit some of those rules to make them more targeted and less burdensome.

"We will we continue to consider appropriate ways to ease regulatory burdens while preserving the core reforms," Powell said.

Those core reforms include measures such as requiring banks to undergo regular stress tests and to have more capital as a cushion against losses.

Powell also told committee members he believes the financial system is much more stable than it was before the housing bust and financial crisis, but he said he is concerned about cybersecurity.

"It's maybe the most important risk that our financial institutions, our economy, our government institutions face. We're very focused on providing the resources to deal with it," he said.

Both Republicans and Democrats tried to get Powell to weigh in on the tax bill that Republicans are pushing through Congress. Powell was asked whether he agrees with the Congressional Budget Office that the measure would add about $1.5 trillion to the national debt over 10 years.

"Clearly, the debt needs to be on a sustainable path. We all know that," Powell said. "On the other hand, it's not for us to be taking part in the discussion that you and your other elected colleagues are having. It's not our role."

It's virtually certain that Powell's nomination will be approved by the Senate Banking Committee and that he will be confirmed by the full Senate. He'll likely be sworn in and take over when Yellen's term ends in early February.