Accessibility links
The Rebirth Of Vanessa Carlton On 'Liberman' The success of "A Thousand Miles" pigeonholed Carlton as a commercial pop star. But on her fifth studio album, she owned her creative process and reinvented herself as the artist she was meant to be. 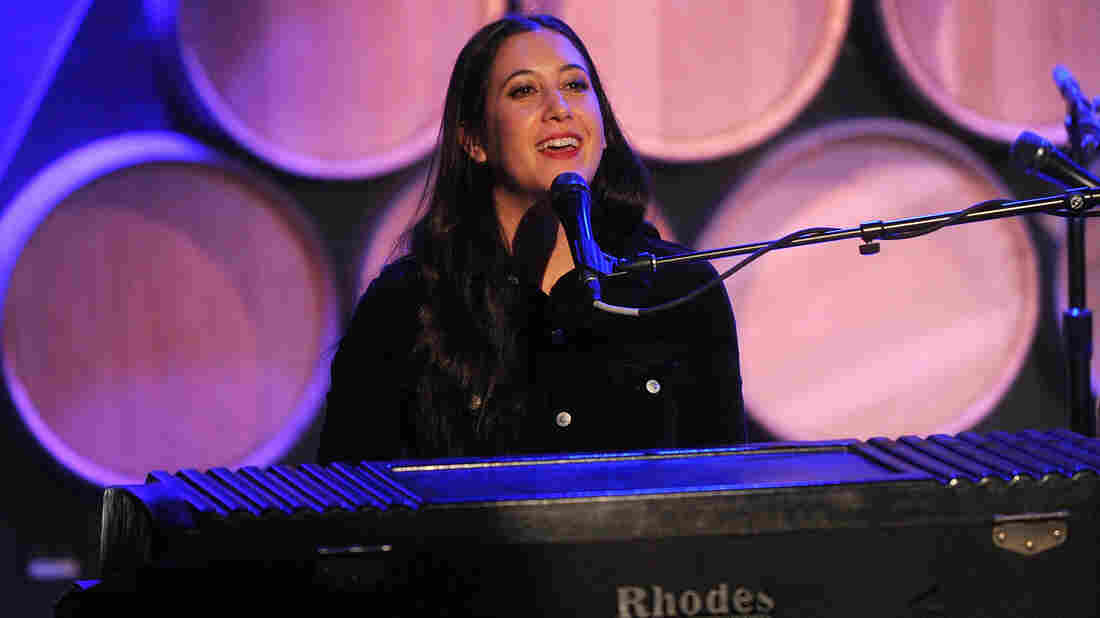 On Liberman, Vanessa Carlton opts to pare down her lyrics, personal narratives and production, making it her most confessional work yet. Brad Barket/Getty Images hide caption 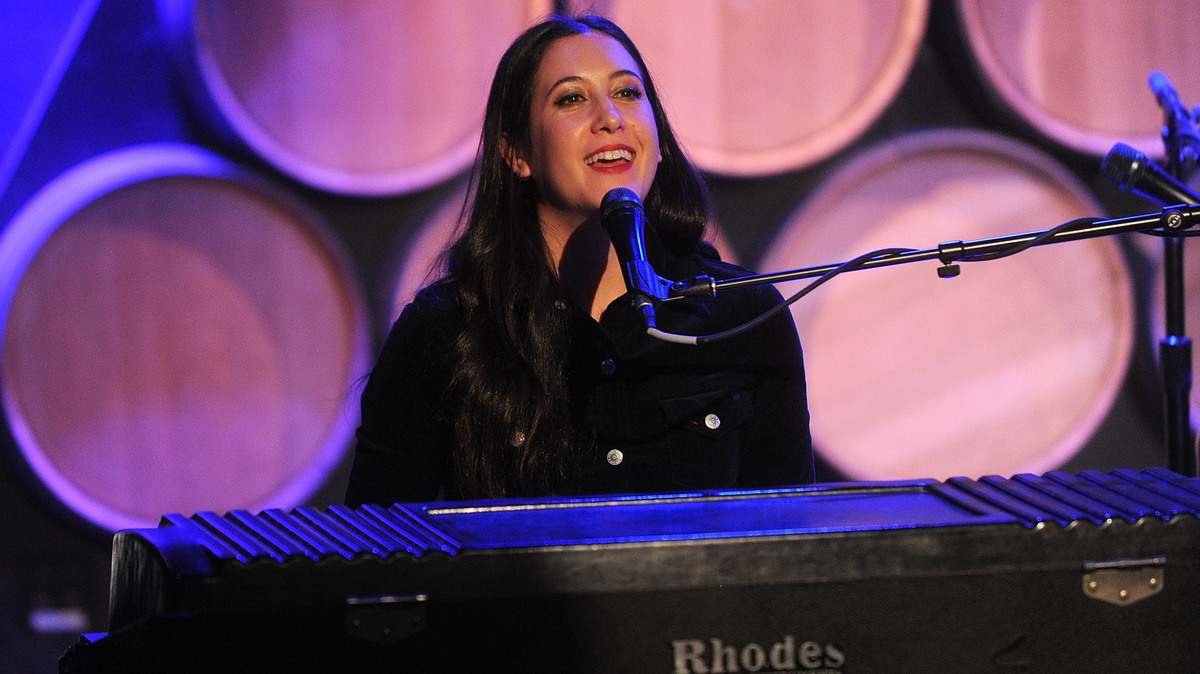 On Liberman, Vanessa Carlton opts to pare down her lyrics, personal narratives and production, making it her most confessional work yet.

When someone mentions Vanessa Carlton's name, the first thing you might picture is the music video for "A Thousand Miles," Carlton's alt-pop debut, featuring the singer playing a piano that travels on the open road. The song and video (for better or worse) established, and at times, defined Carlton's career as her success in the industry grew. "A Thousand Miles" was the singer-songwriter's claim to fame, but it wasn't long until she wanted to move forward from the commercial single that jumpstarted her career. Like many artists finding their way, Carlton didn't have total creative control when she put out her inaugural record, 2002's Be Not Nobody, or the ones that followed. But on Carlton's fifth studio album, 2015's Liberman, the singer-songwriter truly owned her creative process and reinvented herself as the artist she was meant to be. While her previous records remained tethered to a clear pop ethos, Carlton used Liberman to change her narrative to focus on her own life while simultaneously oscillating between more experimental indie rock and dark folk-pop.

Before Liberman, Carlton was often pigeonholed as a commercial pop artist, constantly associated with the mainstream pop-rock industry. The "A Thousand Miles" persona stuck with Carlton as she released her first three records, including mainstream collaborations (such as "Big Yellow Taxi" with Counting Crows) and co-production from Third Eye Blind's Stephan Jenkins. On Carlton's fourth album, Rabbits On The Run, she experimented sonically, incorporating her newfound love of film scores and choral music into her pop music and striving for more creative control (including using direct-to-tape recording and independent financing and singing in a more comfortable vocal range). With the help of collaborators like producer Steve Osborne, My Morning Jacket's Patrick Hallahan and The Upwelling's Ari Ingber, Carlton began to reshape her aesthetic while still fostering pop gems that appealed to her initial fan base.

Between Rabbits On The Run and Liberman, Carlton's life went through a series of changes, including her marriage to Deer Tick's John McCauley (in a ceremony officiated by Stevie Nicks) and the birth of her first child. Liberman reflects this new phase of Carlton's life, and this moment of growth and stability. After successfully moving towards a new sound on Rabbits On The Run, she once again returned to working with trusted producer Osborne for her next record. When Carlton was ready to get her Liberman demos in front of the right people, she sent them, without her name attached, to indie label Dine Alone Records. The label was shocked when the team realized the music came from Carlton, but enamored of how she had come into herself as an artist.

Carlton has explained that Liberman is a concept album, and that it was inspired, in part, by an oil painting by her late grandfather. The painting, which Carlton's grandmother gave her, sat behind the piano where Carlton wrote most of the music for the ten-track album. She had previously dabbled in the sound that would define Liberman — "Hear The Bells," a monotonous, haunting track from her fourth album, was the aesthetic inspiration for her fifth album. But immersing herself in her grandfather's artwork was visually inspiring and allowed Carlton to explore Liberman's dreamy aesthetic. The rich pastels of his work inspired the lush background melodies on the record.

On Liberman, Carlton relies on hazy, reverb-heavy synth work ("Blue Pool") and severe, intimidating vocals ("Operator") to craft her own blend of atmospheric pop. To complement the straightforward, less metaphorical lyrics on the record, the production is stripped back, adding enough eeriness and eccentricity to make listeners aware that Carlton has abandoned the mainstream path that once put her on the radio. The muted intro of "Nothing Where Something Used To Be" helps unmasks this change; the song mirrors Carlton's older hit "Who's To Say," but breathes space and contentment where "Who's To Say" conveyed distress.

"I'm old enough to know, too young to let it go," Carlton croons on the reverie-tinged opener "Take It Easy." With this first line, Carlton reveals Liberman is a look back at her own life. Prior to this album, Carlton often focused on telling fictionalized anecdotes that could be interpreted by the public as autobiographical. For instance, Harmonium's symphonic pop single "White Houses" narrated a tale of losing virginity that listeners interpreted as Carlton's own story; however, Carlton has since explained that the song was based on a college tale she created with Jenkins. Liberman is much more diaristic, showcasing Carlton reminiscing about the cabin she grew up in surrounded by willow trees ("Willows") and giving a lesson on self-discovery to her brother graduating college ("House of Seven Swords"). Carlton confronts the harsh realities of fame and relationships on "Blue Pool;" on "Matter Of Time," she lilts about the darker side of love: "Give her all your darkness/ Give her all your light /Love is like a carriage/It's no spirit in the night."

In her earlier recordings, Carlton relied on flowery language and complexities in both production and songwriting. But with Liberman, she opts to pare down her lyrics, personal narratives and production, honing in to make her most confessional and least embellished work yet. As an artist, Carlton has finally found her own groove — one that took years for her to find. With Liberman, she began making music for and about herself. And the album is proof it works: Carlton succeeds at finding contentment in herself and her craft, which makes it her most self-assured work yet.