Accessibility links
'Chaos' Is At The Heart Of The Trump Camp's Defense About Russia. But It Can Cut Both Ways Campaign aides and administration officials have said the 2016 campaign was so frantic that things happened almost too fast to consider. Does that strengthen their case in the Russia investigations? 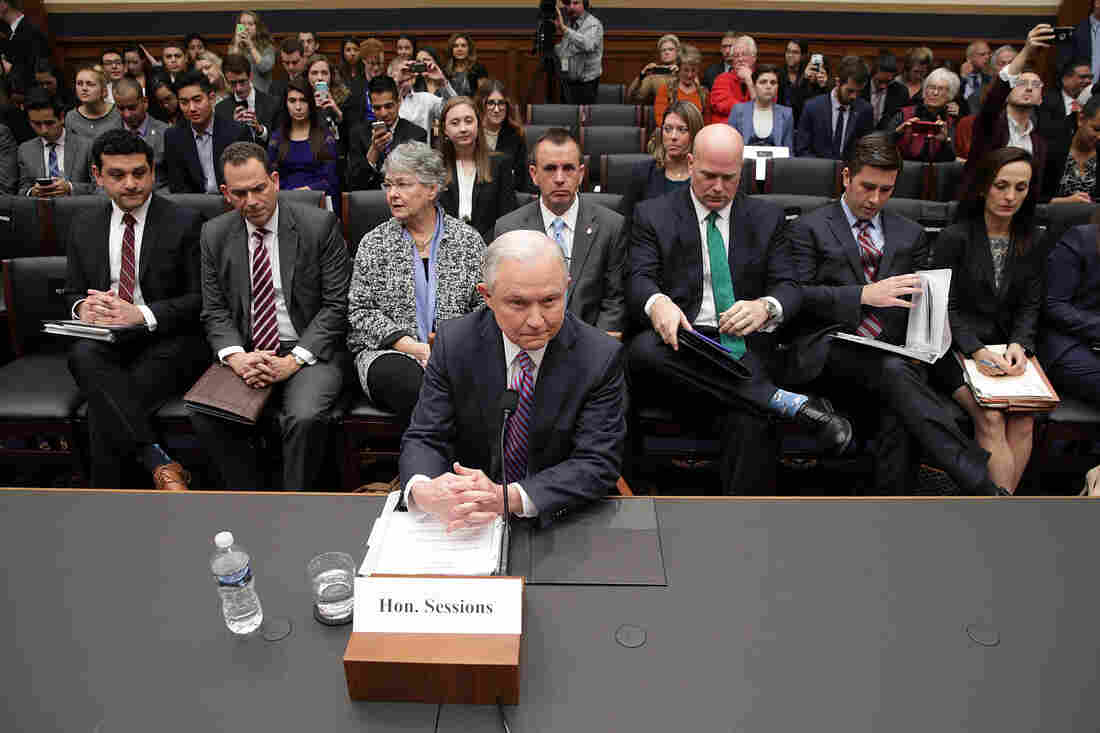 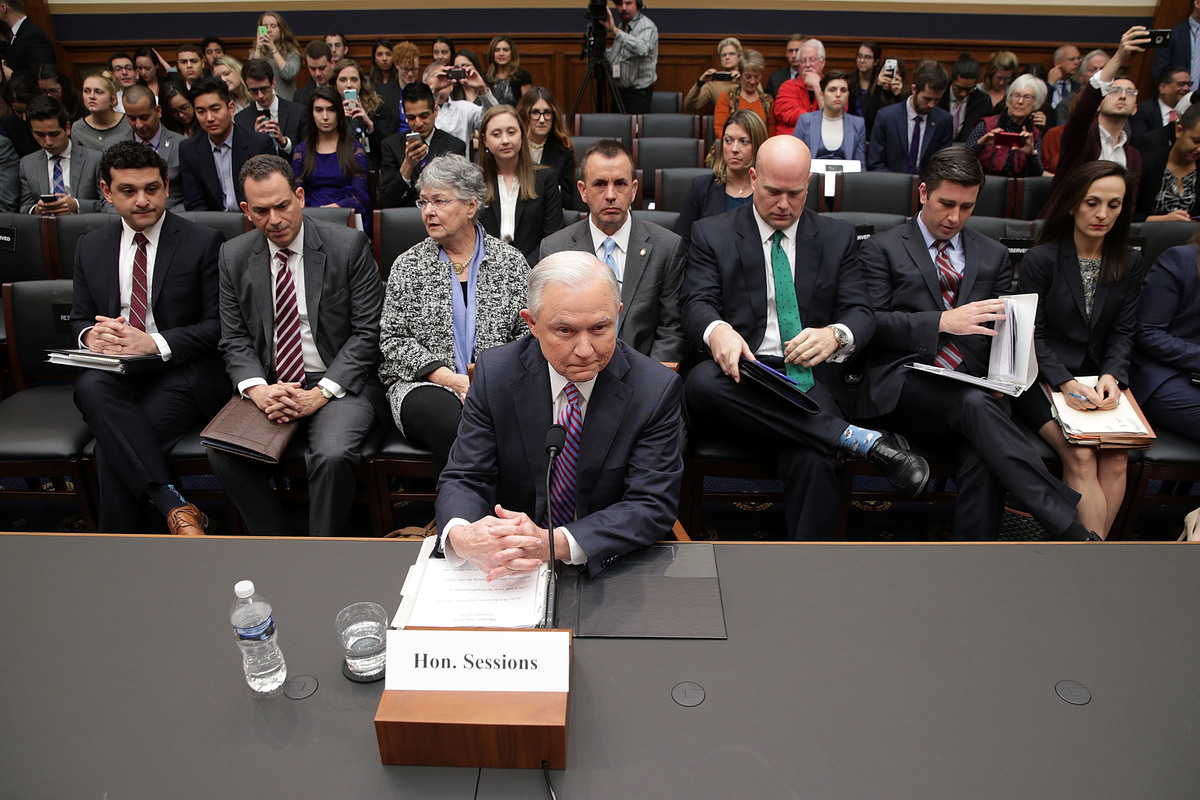 Donald Trump's campaign was frenzied and frantic, people at the top have said — descriptions that could be highly consequential for the White House and to Justice Department special counsel Robert Mueller.

For former campaign officials who've come into the administration, the descriptions of their work last year are meant not only to strengthen their denials regarding collusion with the Russian government in attacking the election, but also to emphasize how much of a miracle it was they made it through.

"It was a brilliant campaign, I think, in many ways, but it was a form of chaos every day, from Day 1," as Attorney General Jeff Sessions told the House Judiciary Committee recently. "We traveled sometimes to several places in one day. Sleep was in short supply, and I was still a full-time senator with a very full schedule."

Even as Trump's campaign team casts itself as a pack of novices fighting uphill for a historic victory, Mueller's team may hear something very different.

Counterintelligence specialists may hear a story about a disorganized entity with many openings through which a foreign government could burrow. Prosecutors may see an attempt to lay the groundwork for cover-up underneath what Sessions called the "chaos."

And what critics hear are people making a case for exactly why the campaign might want to cooperate with anyone willing to help them, including a foreign power: It was frenzied and frantic, it felt behind the curve, and it wanted all the help it could get to win.

"Do you think it was appropriate that Donald Trump, Jr. communicated with WikiLeaks during the course of the campaign?" as Rep. Eric Swalwell, D-Calif., asked Sessions at the Nov. 14 hearing. The attorney general said he declined to make a judgment.

Trump Jr. insists he did nothing wrong and has stuck to the chaos defense.

"I had never worked on a campaign before, and it was an exhausting, all-encompassing, life-changing experience," Donald Trump Jr. told members of Congress in September.

"Every single day I fielded dozens, if not hundreds, of emails and phone calls," Trump Jr. continued. "Because my father started off as the underdog, we had a very modest staff and were forced to learn as we went along. Every day presented numerous challenges and required my attention to many different issues."

What effect might the chaos defense have in any eventual criminal trials arising from Mueller's investigation into possible Russian interference in the 2016 election?

"It really depends on what the charge is," said Stephen Saltzburg, a former high-ranking lawyer of the Criminal Division of the Justice Department who is now a professor at the George Washington University Law School.

"If they forgot to file something they were supposed to file — 'oh, we were so preoccupied!' But if, on the other hand, someone is charged with lying to the FBI, if they've had time to think about what the FBI is asking, it's a little bit more of a stretch to believe the hectic pace of the campaign caused them to say something that was untrue."

One person in the Trump orbit, a junior campaign adviser named George Popodoupolos, has pleaded guilty to lying to the FBI. According to court documents, he was not initially truthful about the overtures he received from Russian agents who reached out with offers of help to the campaign. 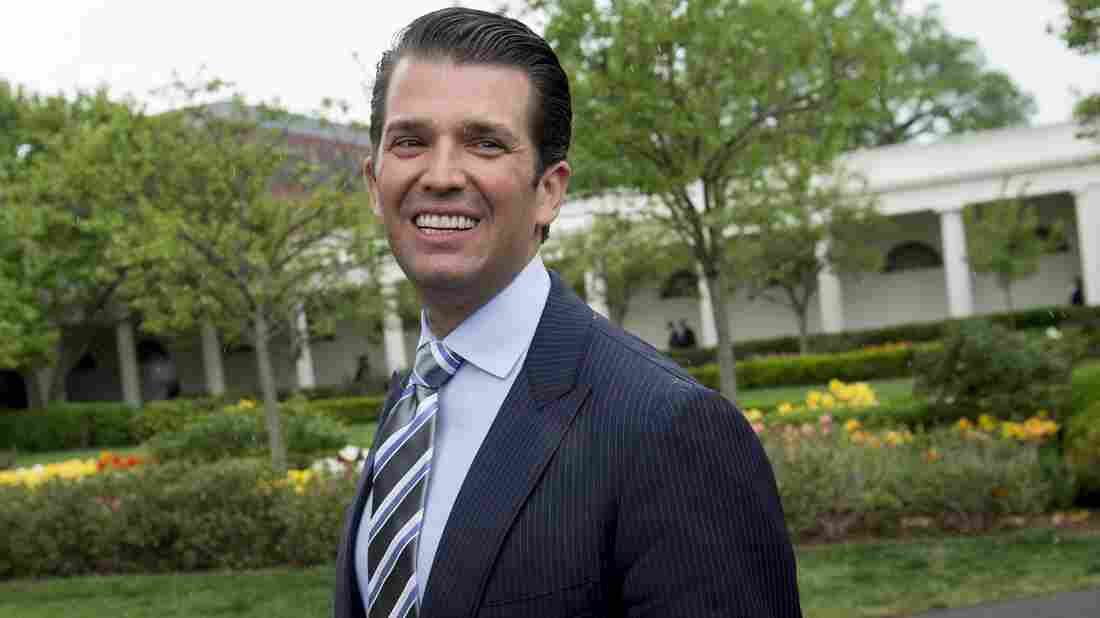 Donald Trump Jr. is due back on Capitol Hill next week for a closed session with the House Intelligence Committee to talk about a meeting with a Russian delegation at Trump Tower in June 2016. Saul Loeb/AFP/Getty Images hide caption 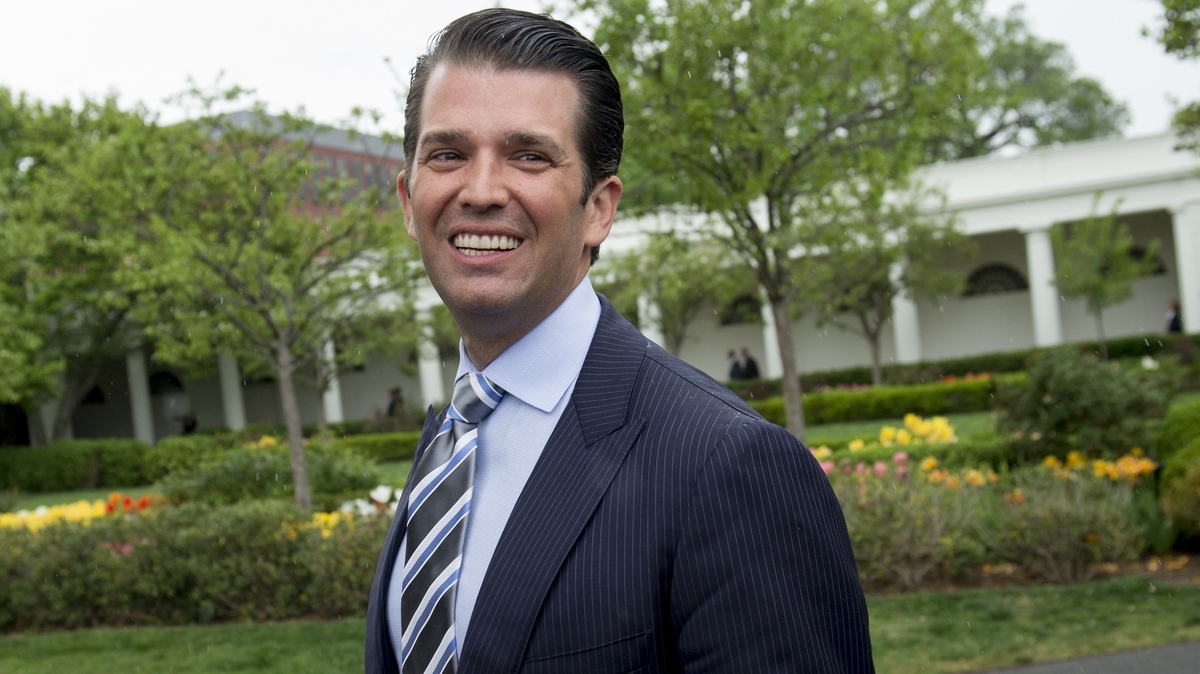 Donald Trump Jr. is due back on Capitol Hill next week for a closed session with the House Intelligence Committee to talk about a meeting with a Russian delegation at Trump Tower in June 2016.

In Sessions' case, at least, that has not come up. The attorney general told members of the House Judiciary Committee that he hasn't been interviewed by Mueller or the special counsel's team.

In the case of Trump Jr. and his brother-in-law, White House senior adviser Jared Kushner, the harried pace of the campaign was one reason he agreed to host a Russian delegation at Trump Tower in June 2016 after he had received emails promising help from the Russian government.

"Despite overwhelming support from the American people, it was widely reported that some within the party were attempting to undermine the process in an effort to force a contested convention," as Trump Jr. remembered.

"While this was going on, we were also in the process of replacing our campaign manager," Trump Jr. continued. "It was an extraordinarily intense period of time. In the midst of this maelstrom, on the morning of June 3, 2016, I received an email from Rob Goldstone."

Goldstone, an entertainment publicist, was the last in a series of intermediaries to convey the Russian government's offer of help to the Family Trump. The two men coordinated to arrange a meeting at which a Russian attorney, a Russian-American lobbyist and others paid them a visit — the substance of which is in dispute.

Trump Jr. is due back on Capitol Hill next week to talk about that meeting in a closed session with the House Intelligence Committee.

Kushner has used the chaos defense to explain his role in the meeting. As he was going about his business amid the hectic bustle of the race, he got an email from Trump Jr. inviting him to the meeting. Kushner said he didn't read any of the preceding thread or know anything about what was taking place until he walked into the room.

"It was typical for me to receive 200 or more emails a day during the campaign," he told members of Congress in July. "I did not have the time to read every one, especially long emails from unknown senders or email chains to which I was added at some later point in the exchange."

Saltzburg said he did not know whether any laws had been broken in planning or convening the meeting. But he said the number of messages involved in arranging it and the apparent deliberateness with which the participants took part suggested there at least could have been breaks in the chaos.