Accessibility links
Chris Stapleton On 'From A Room: Volume 2' The Nashville singer sits down with NPR's Ari Shapiro to talk about his latest album, which includes songs he wrote long ago, re-recorded tracks, and covers of his favorite tunes. 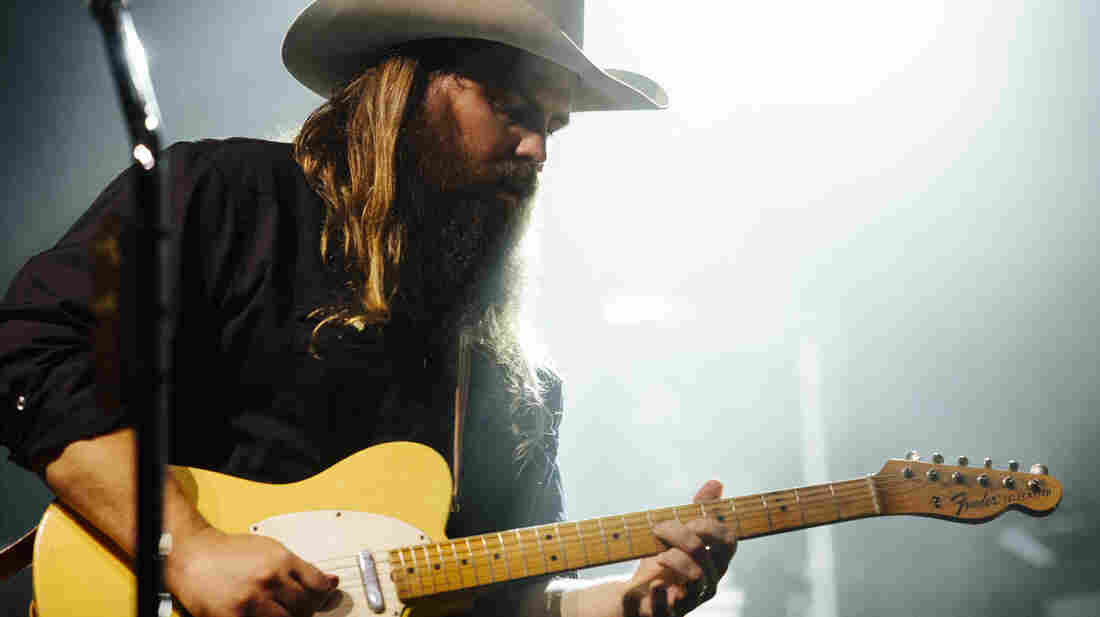 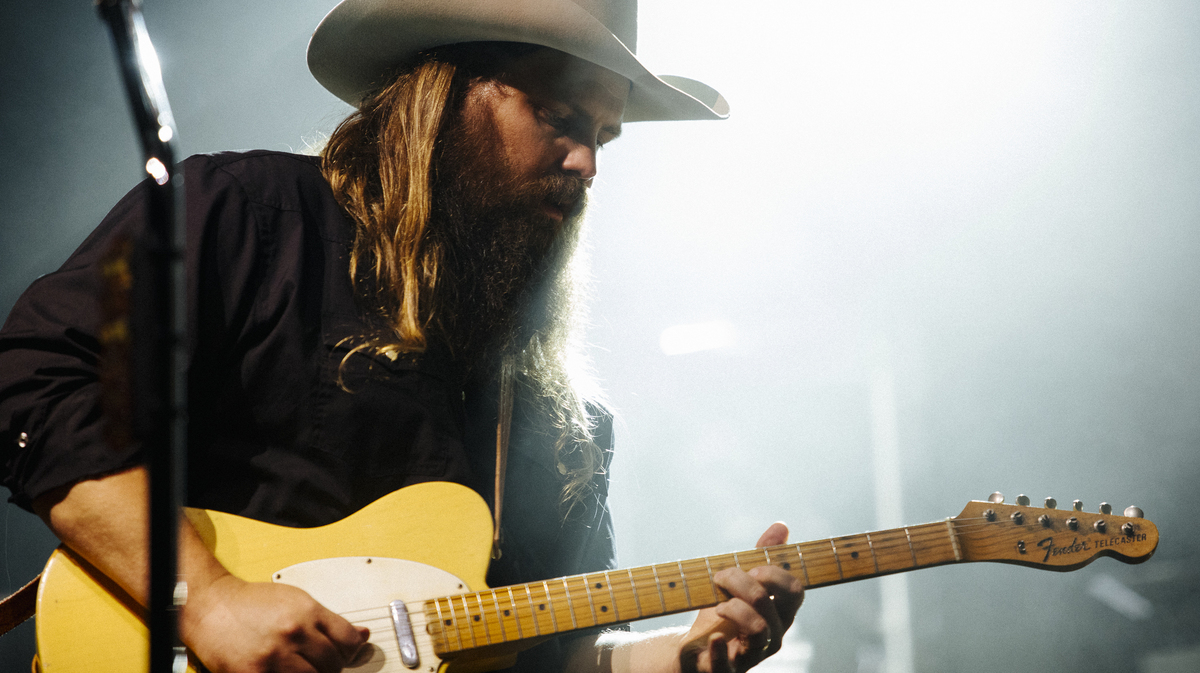 Andy Barron/Courtesy of the artist

For the longest time, people in Nashville knew Chris Stapleton as a songwriter who wrote hits for some of the biggest names in country music: Tim McGraw, Kenny Chesney, Dierks Bentley and more.

Then, in May 2015, Traveller, Stapleton's debut solo album, was released and everything changed.

The record was received with critical acclaim, earned him two 2016 Grammys in the categories of best country solo performance and best country album and was nominated for album of the year. (Dave Cobb, Stapleton's producer, also got a nod for non-classical producer of the year.) It also swept that year's Country Music Association Awards, but the most notable moment from that night was Stapleton's live performance of "Tennessee Whiskey" and "Drink Me Away" with Justin Timberlake and Morgane, Stapleton's wife, that brought down the house and effectively shot Stapleton into the mainstream.

Now, he has a new album called From A Room: Volume 2, available Dec. 1. Stapleton spoke with NPR's Ari Shapiro about the litmus test he has for old songs he has written and why his music is connecting with audiences now. Hear the full interview at the audio link and read on for the highlights.

On including songs that were written years ago on the album

I think anything you pull back out of the archives you're gonna hear in a different way than the day you write it. It's real easy to write a song in a day and think that you knocked it out of the park. It's a whole different thing to sit down a decade later and listen to that song that you wrote on that day objectively. I prefer the ones that have been around for 10 years and I can still listen to them and go, "I still like to sing this. I still like to hear this." And I think if it passes that litmus test, then I think it's pretty safe to say that the song's at least OK.

On re-recording "Midnight Train to Memphis," an old SteelDrivers song

It was my old bluegrass band I used to be in. We recorded that song in that band, but I've always continued to play that song even when I'm not in that band, so it got time to be recorded again like, "Listen, I still play this song every night. We should record it."

One's got a banjo on it, and the other one's got a little Bo Diddley drums underneath it. It's still the same song at its core, it's just a song I've always loved. I love to play it live, it always goes over live. It was originally written more in my head like we're doing it now, than what we did back with the SteelDrivers. Richard Bailey is a master of being able to play a banjo on anything, so he was able to take that song and turn it to what it was with the SteelDrivers.

I can't really speak to why people like what we do. Hopefully, they know what we do is authentically us, and that goes over no matter what kind of music you're playing. People will kind of hear that and connect with that in ways they wouldn't if you were trying to be something that you think might be popular; I think that's always a mistake in music, maybe even in life. Do something 'cause it's in your heart, do something 'cause it's what you're supposed to be doing.