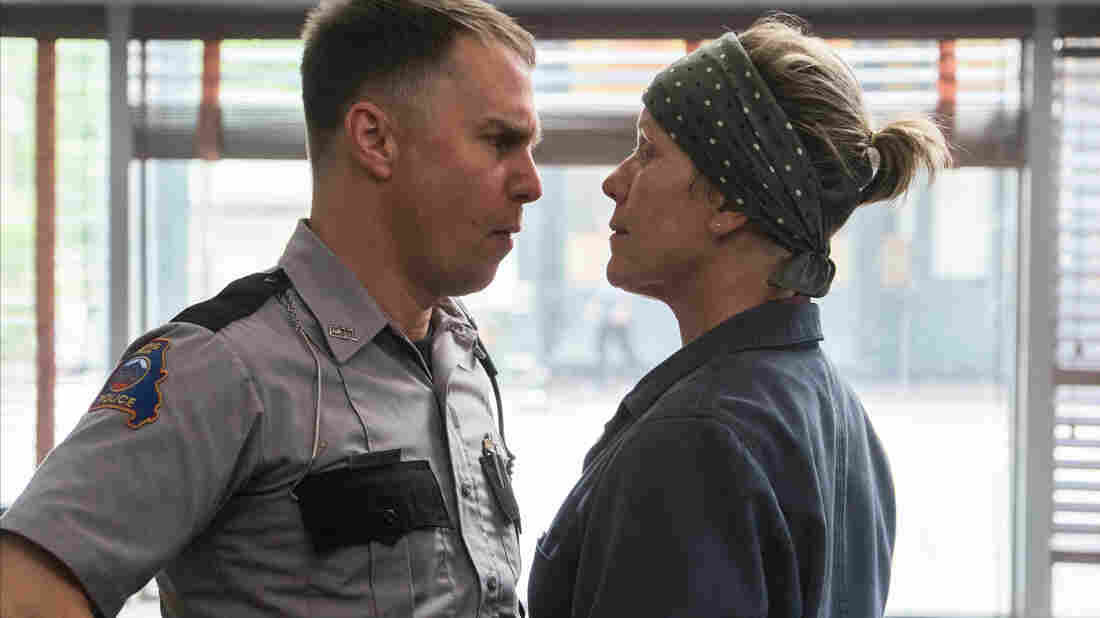 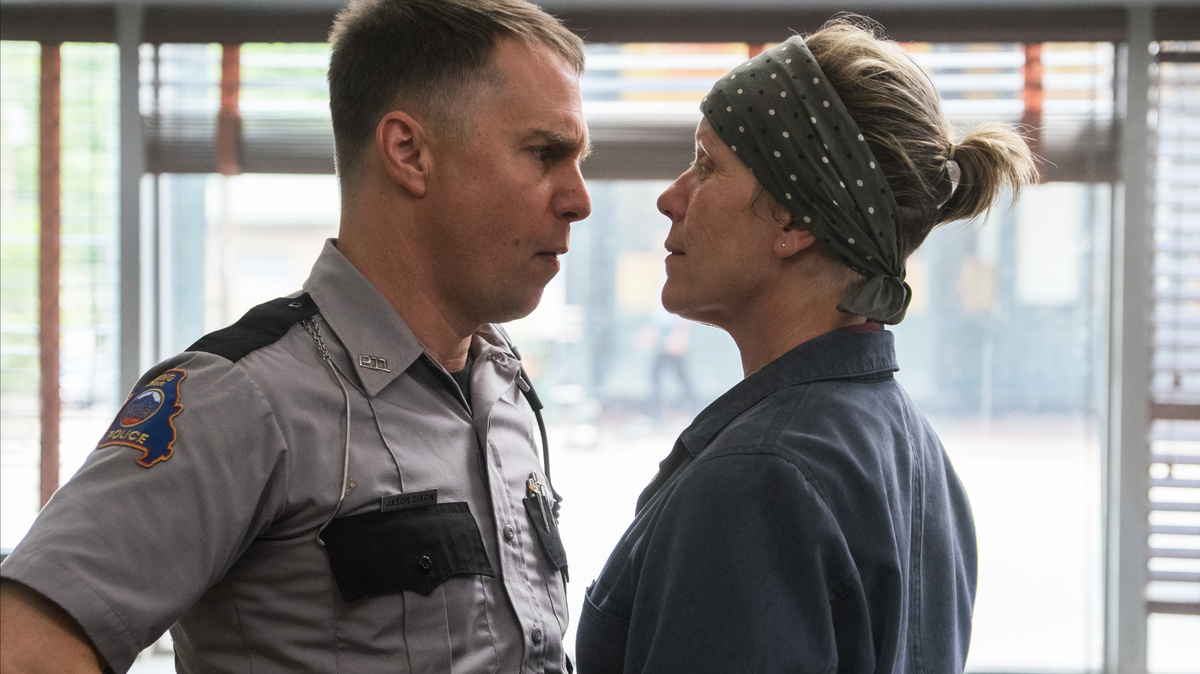 One of the awards contenders that's emerging toward the end of this year is Three Billboards outside Ebbing, Missouri. It stars Frances McDormand as a woman named Mildred who sets up the billboards in question to demand action from local police to solve the murder of her daughter. But it slowly shifts focus until it's only partially about Mildred; it's also about the dryly funny family man (Woody Harrelson) who's the police chief and about a viciously racist officer (Sam Rockwell) who's been terrorizing the black population of the town.

The film has very strong reviews, but has also started to see at least some pushback, in part for its handling of race, policing, and domestic violence. We get into those things, plus other fundamentals of filmmaking, in this episode.