Accessibility links
How Birth Order Relates To Job Success New social science research explores the relationship between who becomes a CEO and family birth order. First-born sons are far more likely to be represented among the ranks of CEOs.

New social science research explores the relationship between who becomes a CEO and family birth order. First-born sons are far more likely to be represented among the ranks of CEOs. 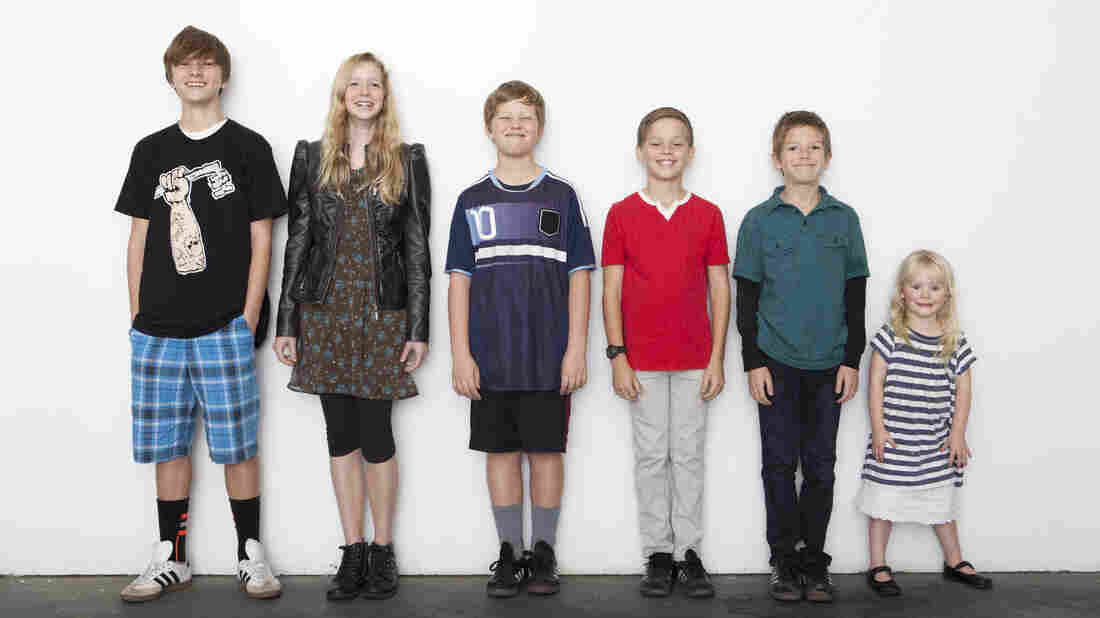 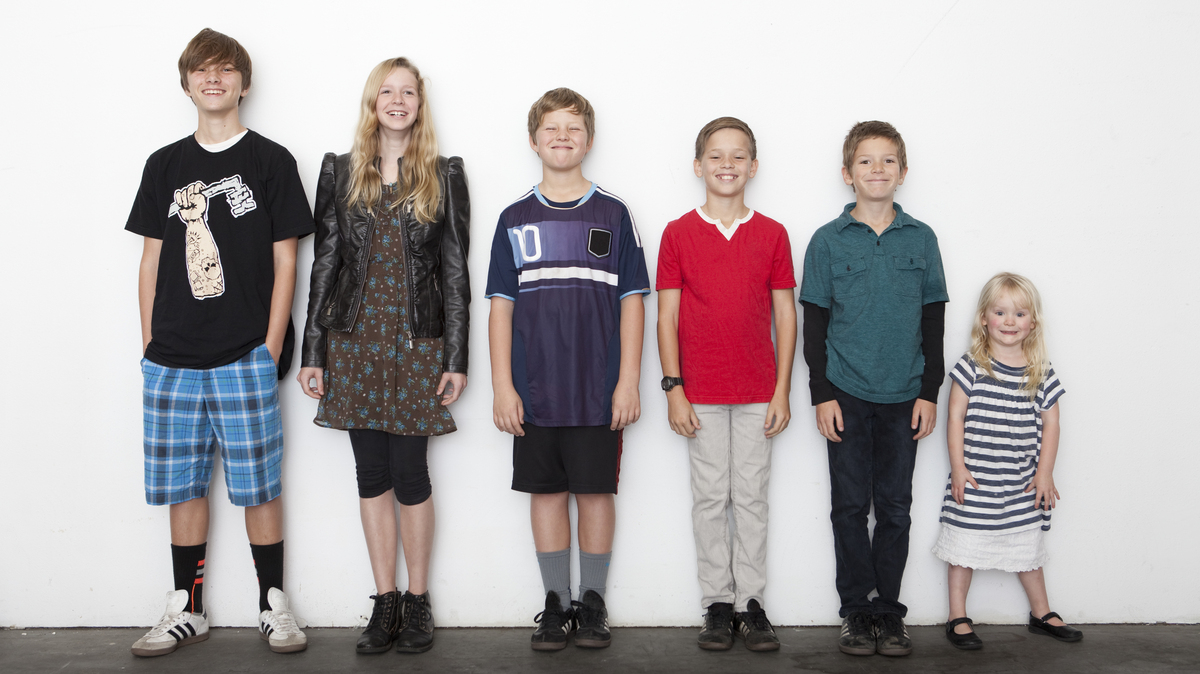 Parents are not supposed to play favorites with their kids, but we have known for a long time that firstborns often have an advantage over their younger siblings. New research examines whether firstborns are more likely to become CEOs. NPR's Shankar Vedantam is here in our studios to explain. Hi, Shankar.

MARTIN: So let's start first with the idea that parents play favorites with their oldest kids. We kind of always suspect this is true.

MARTIN: Now there's research that actually says as much?

VEDANTAM: There's been research for a while. And in some cases, of course, parents do play favorites. But sometimes parents can't help playing favorites. I was talking to Stephan Siegel. He's an economist at the University of Washington in Seattle. He told me he was chatting with his co-author, Claudia Custodio, in London about how firstborns have an advantage because for some period of time, they get to enjoy their parents' undivided attention. Custodio said that was the case with her kids.

STEPHAN SIEGEL: She probably paid more attention, in some sense, to her first child than to her second child. And so the question was basically did this potentially have an impact on the development of the first child relative to the second child, even though they otherwise, of course, grow up in the same environment, brought up by the same parents?

MARTIN: OK, so we've established that parents can play favorites. They give their firstborns inevitably more attention because they were just around them longer. Presumably, that means they just have all kinds of advantages in life, right?

VEDANTAM: That's exactly right. They do have all kinds of advantages, and other studies have shown this. What these researchers were looking at specifically was the likelihood that these advantages translate into someone becoming a CEO.

VEDANTAM: They were looking at primarily small to medium size companies in the United States. And they find that oldest children, especially oldest sons, are more likely to become CEOs than their younger siblings. This is especially true in family-owned firms, possibly because that's how we've long thought about family succession. You know, it's a little like "Game Of Thrones" in some ways. The researchers find two interesting things. One, this effect is starting to fade away. So it's less true when it comes to younger CEOs. And second, the effect has an important exception.

SIEGEL: We don't have any birth-order effect for those cases where we identify the CEO as also the founder of the firm. The setting where you start something completely new, take on a lot of risk, might actually be a characteristic of later borns.

MARTIN: So being a younger-born child might actually put you in good stead. You might be someone who takes more risks, which is probably a good thing if you're going to start a startup?

VEDANTAM: That's exactly what these researchers are finding. Now, it's worth stating here, Rachel, that birth-order effects tend to be endlessly interesting, but it's worth looking at them the way you look at personality tests. You know, they can tell you some interesting things. They can tell you about some of the things that influence your behaviour. But they are not deterministic. So whether or not you, Rachael, become a CEO is less about whether you're an older sibling or a younger sibling. It's more about you.

MARTIN: OK, Shankar Vedantam. He is NPR's social science correspondent. And he's also the host of a podcast and a radio show that explores the unseen patterns in human behavior. It is called Hidden Brain. Shankar, thanks so much.