Accessibility links
Claudio Roditi On Piano Jazz The versatile trumpeter made his way from Brazil to the New York jazz scene in the 1970s. Hear him perform with host Marian McPartland in this 1996 episode. 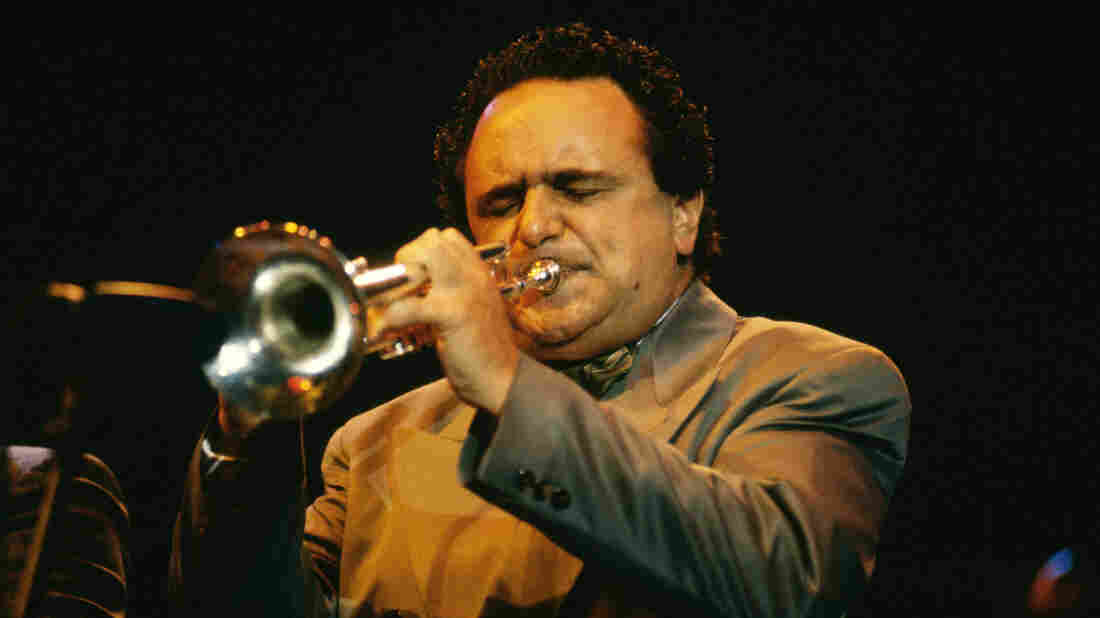 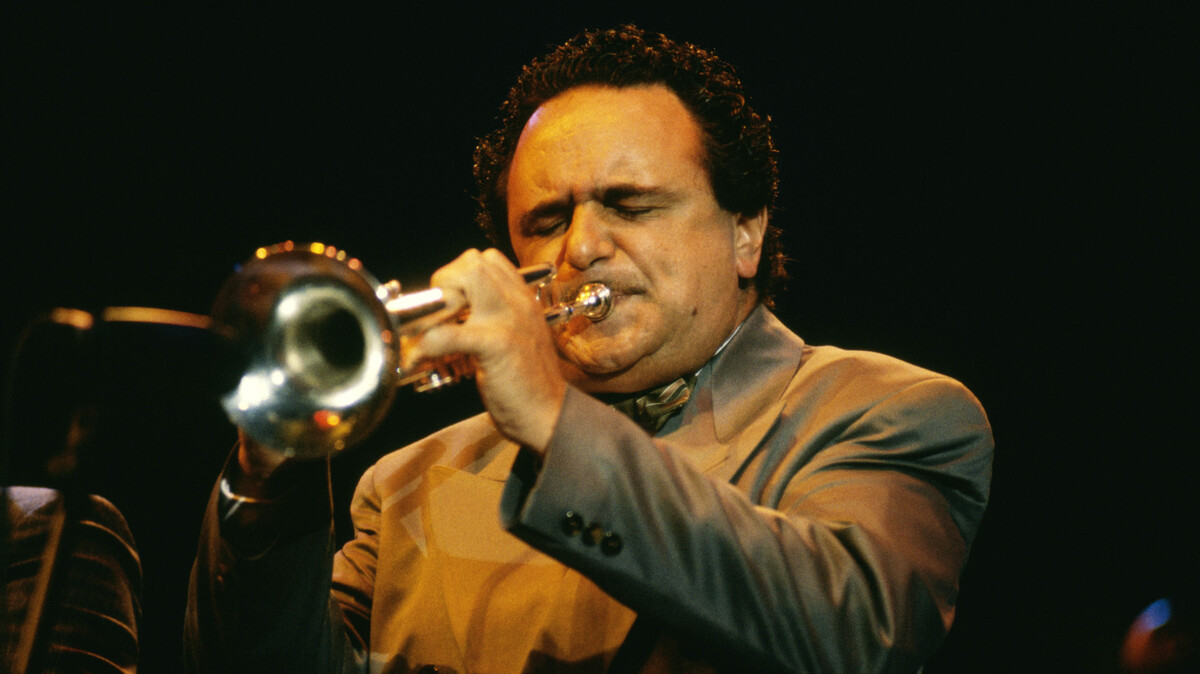 Integrating both post-bop elements and Brazilian rhythmic concepts into his palette with ease, Claudio Roditi plays with power and lyricism. This versatility has kept the trumpeter and flugelhorn player in demand as a leader, studio musician and sideman.

Having made his way from Brazil to the New York jazz scene in the 1970s, he was Marian McPartland's guest for this 1996 Piano Jazz session. With McPartland at the piano, Gary Mazzaroppi on bass and Roditi on his horn, the three dish up "I Remember April" and "Speak Low."

Originally broadcast in the winter of 1996.