Accessibility links
Elizabeth Olsen On A 'Wind River' Oscar Campaign Without Weinstein The actress stars in the film once distributed by The Weinstein Company. "Everyday we're learning more about men in power and sexual assault," she says. "And those are what this film is about." 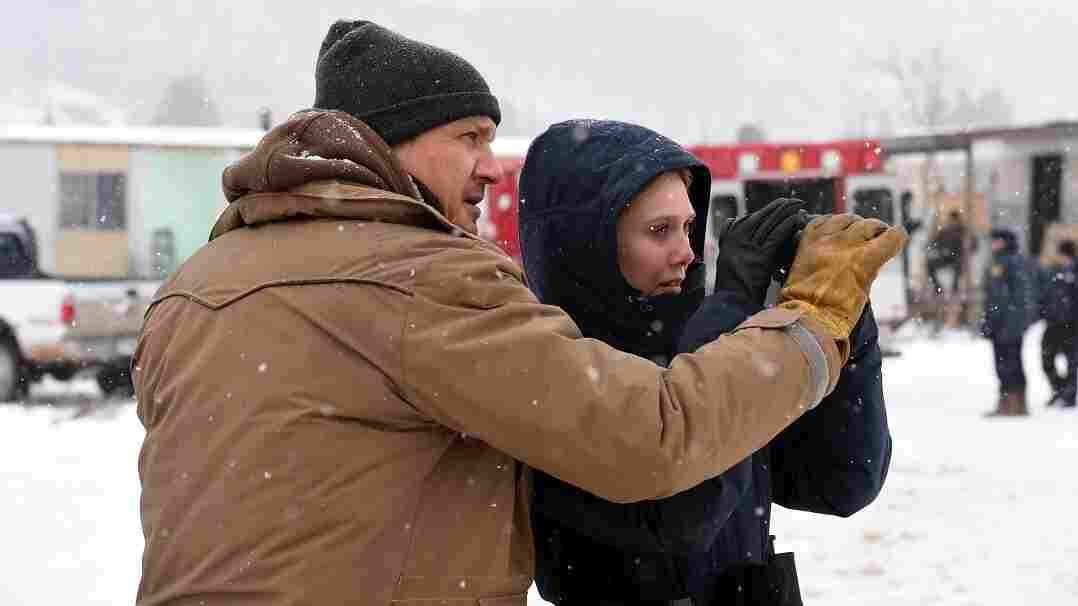 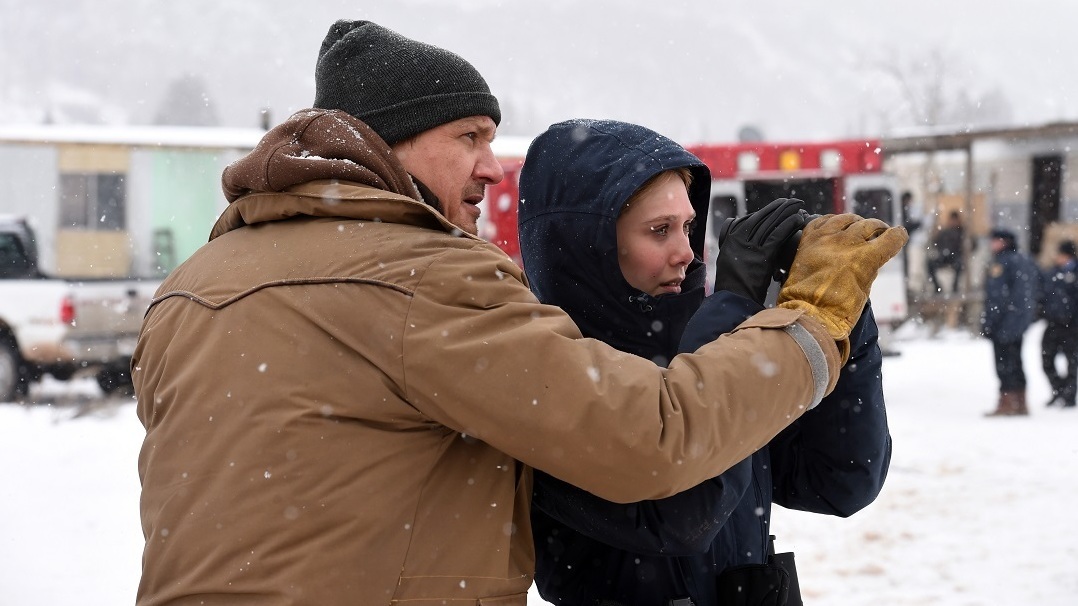 The campaign season has begun for Hollywood awards. Wind River is a widely-praised film that hinges on a murder mystery, but it's also a pointed and poignant story about the violence endured by many Native American women. The Weinstein Company had the rights to distribute Wind River, but following efforts by the filmmakers and the film's stars, the Weinstein name has been removed.

"[His name is] beyond, I think, toxic," says actress Elizabeth Olsen, who stars in the movie. "It's completely against all the reasons we made this film."

It's important because you get a bigger audience, and I think the reason I wanted to do this film is because after I read [the script], I was embarrassed that I didn't know that this existed in the country that I live in. It just seemed so ancient. It seemed like the fact that there is no judicial system that's supporting women who have gone missing and are assumed raped and assaulted; that there are no cases being fought for them because of a lack of resources just sounds like such an ancient idea, and that's why I wanted to be a part of this film. So the more people you get to see a film like this, the more potential action you have. I think making statements are always helpful for support, but making statements that are tethered to action is what affects change. And so I think that's been, Taylor shared, his goal from the beginning.

I think when you have something like a Weinstein Company or you have Fox Searchlight, you have these big studios that have supported independent film-making and tried to create larger platforms for them. If you have those larger companies that have a lot of history backing you, you end up having a better foot in the door, and so I think we are a dark horse.

On why she hopes people will see this film

I think it's a story that can stick with you for many different reasons. If you leave a film, if you put down a book, and there is something that you didn't know before or something that has informed you about the world you live in — that you care about that you didn't know before — if you can walk away from any kind of story with that, I think that's the goal of story-telling. And so that's what I love about this film, is it really has moved people and it's become more, I think, socially important today than it was when we made it. There's been a lot more attention being given to indigenous Native American people within our country since we made the film, and there's also this whole epidemic that everyday we're learning about men and power and sexual assault, and those are what this film is about in a very specific story.

This story was edited for radio by Sarah Handel and Courtney Dorning, and adapted for the Web by Sydnee Monday.