Accessibility links
What Can A Personality Test Tell Us About Who We Are? The desire to find our tribe is universal. We like to know who we are and where we belong. This week, how this fascination has led to a thriving industry built on the sale of personality tests. 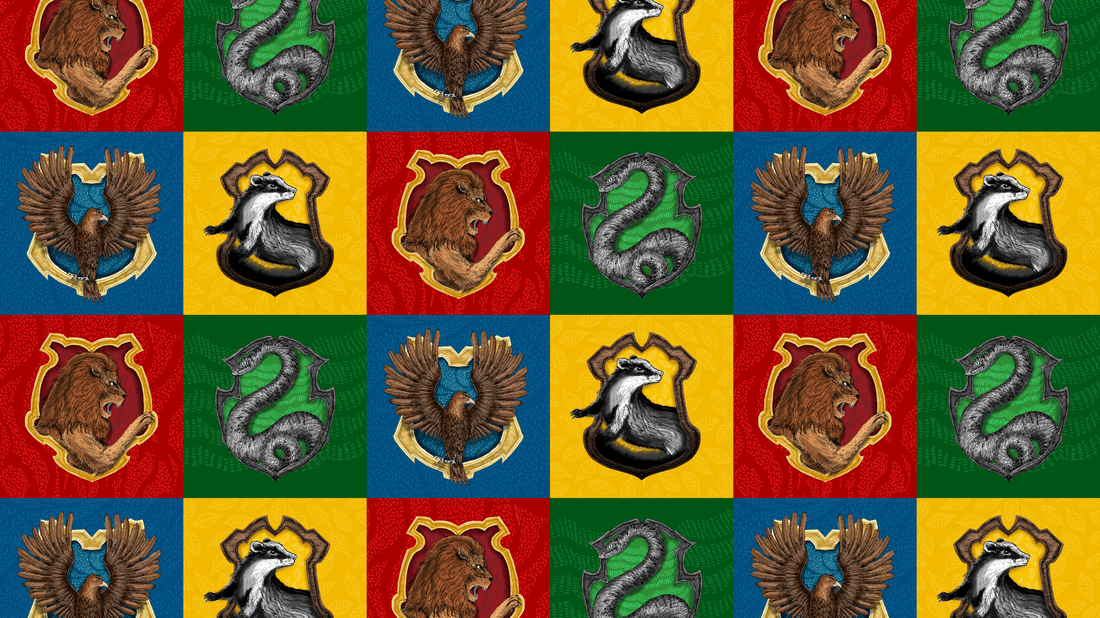 Enlarge this image
Courtesy of Pottermore.com 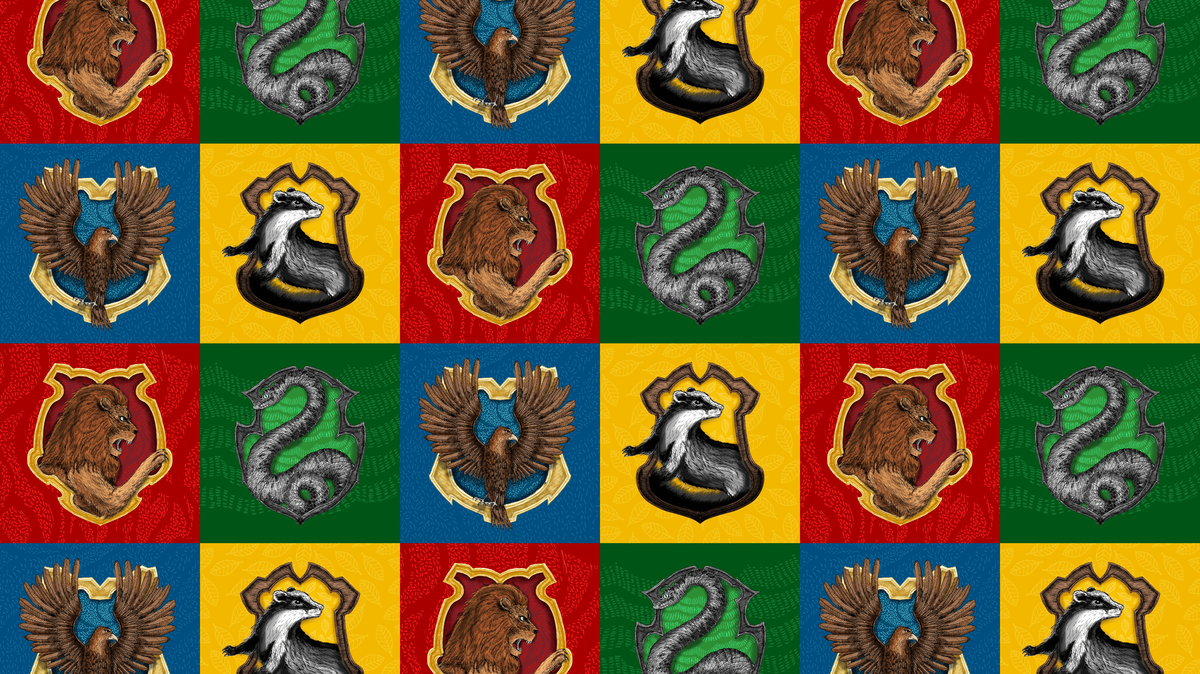 In one of the most famous scenes from the Harry Potter series, a group of kids, new to the Hogwarts School of Witchcraft and Wizardry, line up before an old and crumpled wizard's hat. It is the sorting hat. The hat will tell them which house they'll belong to during their Hogwarts education.

There is something deeply appealing about the sorting hat. It is wise. It seems to know people better than they know themselves.

We humans love this kind of insight. And our drive to better understand ourselves and the people around us has led to the creation of a multi-billion dollar industry built around personality testing.

Probably the most famous of all personality tests is the Myers-Briggs Type Indicator, or MBTI. But there are plenty of others, too. These tests categorize people based on personality traits. Are you an introvert or an extrovert? Someone who likes unexpected challenges, or someone who prefers structure and calm? Many of America's most successful companies use personality tests to gain a better understanding of their workers. Many individuals use them to gain a better understanding of themselves.

One Hidden Brain listener, Ally Adler, took the Myers-Briggs test when she was 26 and miserable in her job. 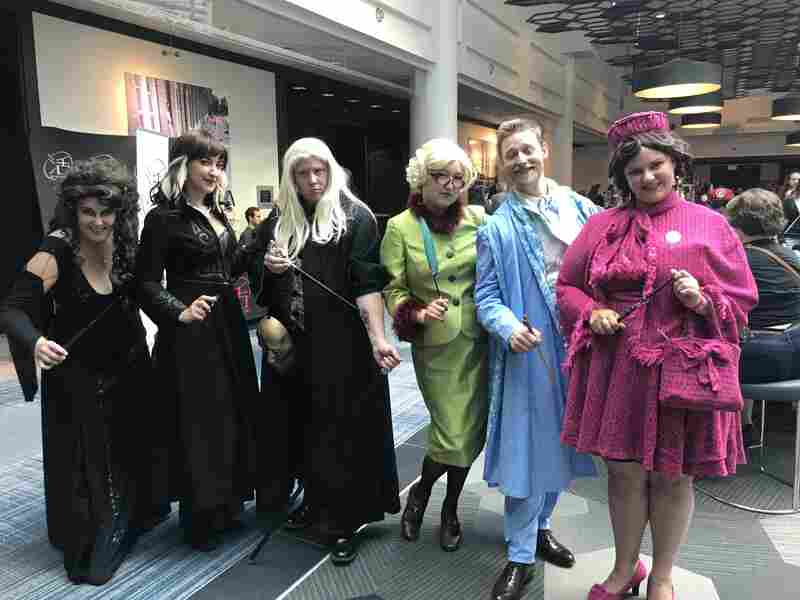 At the Potterverse convention in Baltimore, adults and children alike enjoy talking about their Harry Potter Hogwarts "houses" — and the houses they think their friends should be in. Tara Boyle/NPR hide caption 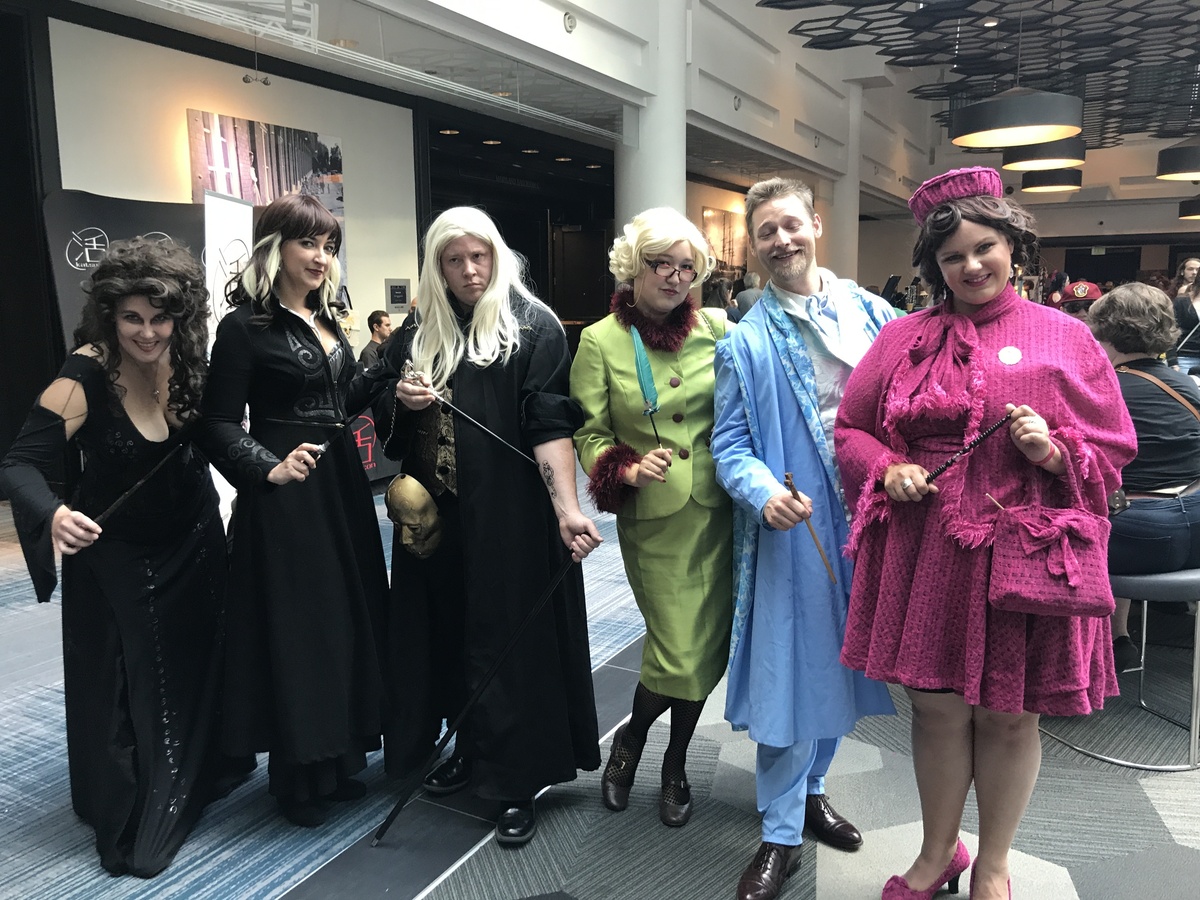 At the Potterverse convention in Baltimore, adults and children alike enjoy talking about their Harry Potter Hogwarts "houses" — and the houses they think their friends should be in.

"It really helped me understand myself in a way that I hadn't before so I could work around and manage challenges both in my personal and professional life," she says.

But other people say tests like these are deeply flawed. Listener Matthew Gale says the Myers-Briggs got him completely wrong.

"My experience with Myers-Briggs played no small part in ruining me emotionally for years," he says.

While the effectiveness of these tests can be endlessly debated, one thing is clear. With a few exceptions, most do not stand up to scientific scrutiny. They typically aren't peer reviewed and usually fail basic standards of validity and reliability. Adam Grant, a psychology and management professor at the University of Pennsylvania, has written of his concerns with the Myers-Briggs, particularly when companies use the results to guide hiring and firing decisions.

"It's a great way to weed out diversity," Grant says.

Allen Hammer, the former chair of the Myers-Briggs Foundation, disagrees. He believes the Myers-Briggs is as reliable as other personality tests. And he says Grant is wrong when it comes to evidence that the Myers Briggs cannot predict real world outcomes; for example, he says, "when people matched roommates on their psychological type they got a 65 percent decrease in request for roommate changes," he says.

In the audio for this story, interviewee Adam Grant gives inaccurate definitions of scientific reliability and validity. According to the American Psychological Association, validity is defined as "t]he extent to which a test measures what it was intended to measure." The APA defines reliability as "[t]he degree to which a test produces similar scores each time it is used; stability or consistency of the scores produced by an instrument."