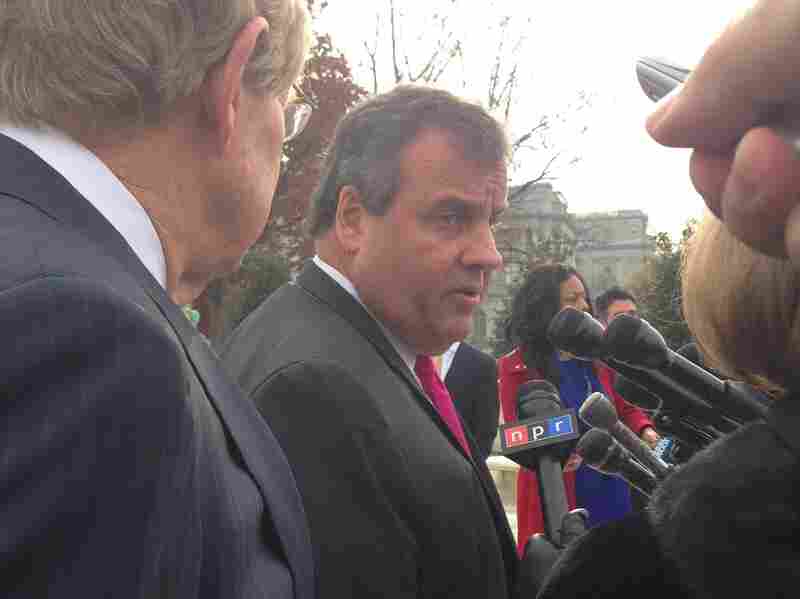 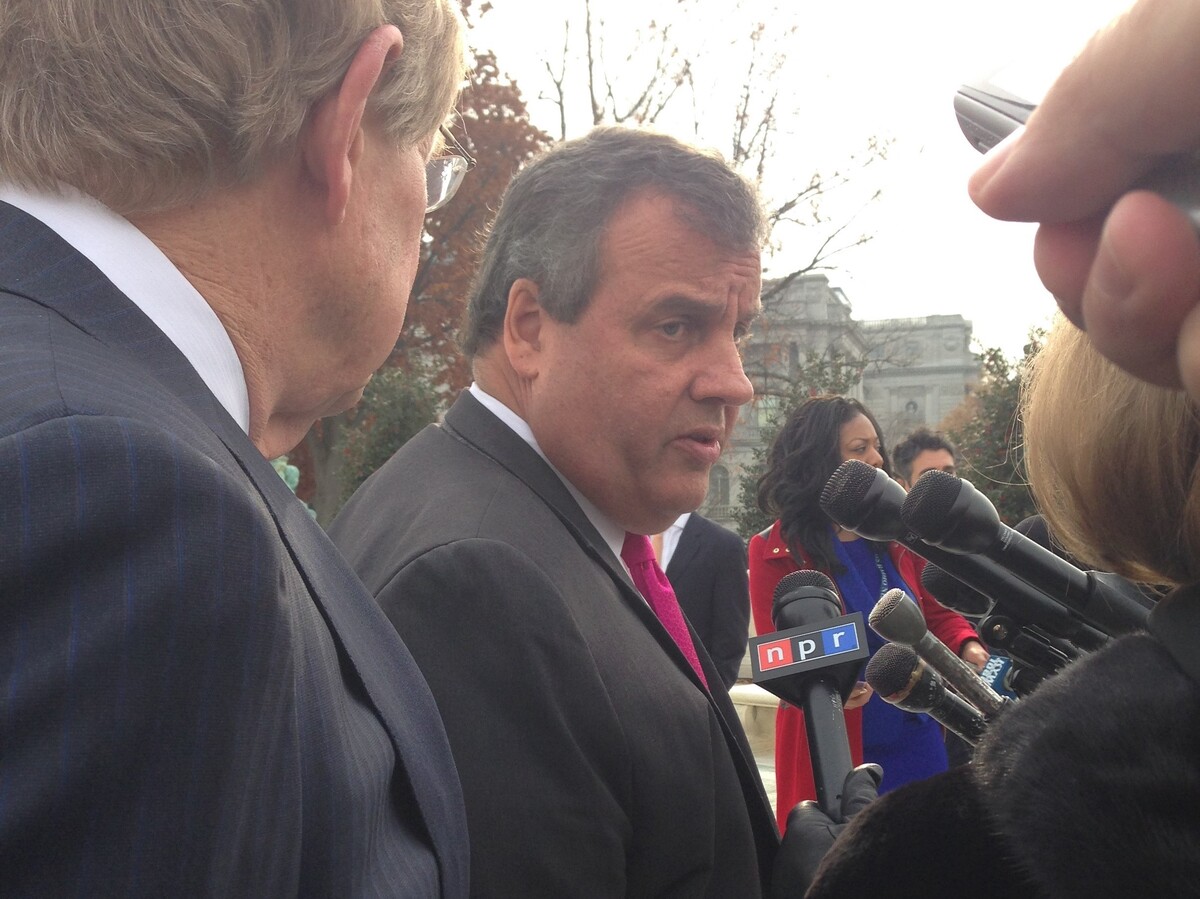 At the U.S. Supreme Court on Monday, the justices signaled they may be prepared to strike down the federal ban on sports betting.

Enacted 25 years ago, the law prohibits states from legalizing sports betting, except where it was already legal. That exemption applied to Nevada, Delaware, Montana and Oregon.

But now, with estimates of illegal betting running at $150 billion annually, cash-starved states are getting itchy.

The 1992 law was sponsored by former basketball great Bill Bradley, who served three terms in the U.S. Senate. On Monday, New Jersey's outgoing Gov. Chris Christie carried the banner for getting rid of the Bradley Act.

"If the federal government wants to pass a law to regulate and preempt, they have the right to do that," Christie said on the steps of the Supreme Court. "They didn't do that here. They foisted that upon us, on the people of the state of New Jersey, who voted 65 percent in 2011, that they no longer wanted this law."

Inside the courtroom, former Solicitor General Ted Olson argued that because the Bradley Act doesn't clearly state a federal policy against sports betting, it unconstitutionally tramples on a state's right to authorize sports betting at casinos and racetracks.

Chief Justice John Roberts interjected that the law is "pretty comprehensive." It's a "total prohibition," he said.

No it's not, argued Olson. It puts the burden of enforcement on the states. And that violates the Constitution's ban on commandeering, or conscripting, the state into enforcing a federal mandate.

Arguing the other side of the case on behalf of the major sports leagues was former Solicitor General Paul Clement, backed up by the Trump administration and its deputy solicitor general, Jeffrey Wall.

Justice Stephen Breyer added, "All we have here are a group of provisions telling states what they cannot do, at the same time the federal government does not have a clear federal policy."

Clement insisted that the federal law does outline a clear policy against sports gambling: It says "there's something that is essentially a cancer ... that we don't want to take place."

Justice Neil Gorsuch had a different take on the federal law, suggesting that Congress was trying to do it on the "cheap" so it didn't have to expend any funds.

Deputy Solicitor General Wall, in his turn at the lectern, told the justices that New Jersey's claim that there is no comprehensive regime is just "made up." New Jersey's only interest here, he said, is in the hundreds of millions — perhaps even billions — of dollars it can reap from licensing fees and taxes on sports betting at casinos and racetracks.

Chief Justice Roberts asked if the state could repeal the ban on sports betting across the board.

It could, if it wanted to, replied Wall.

"You're not serious," shot back the chief justice. "A 12-year-old" could come into a casino and placed a bet? he asked.

Wall replied that the problem that Congress was confronting here was state-sponsored and sanctioned gambling schemes, not a bet with your buddies or an office pool, or a stray 12-year-old.

Still, when all was said and done, it looked very much as though five or more justices had serious doubts about the current law.

And outside on the Supreme Court steps, an ebullient Christie knew it. "If we're successful here, we can have bets being taken in New Jersey within two weeks of a decision by the court," he said. "We're like boy scouts; we're prepared."

The repercussions of a New Jersey victory in the sports betting case could extend well beyond gambling. Christie conceded that if New Jersey wins this battle, the next such challenge may come from states that have legalized the sale of marijuana.