Accessibility links
Mueller: Manafort's Collaborator Has Ties To Russia's Intelligence Services The special counsel's office has asked a judge to toughen Paul Manafort's bail conditions after it says he tried to draft a newspaper column defending himself with the help of a Russian co-author. 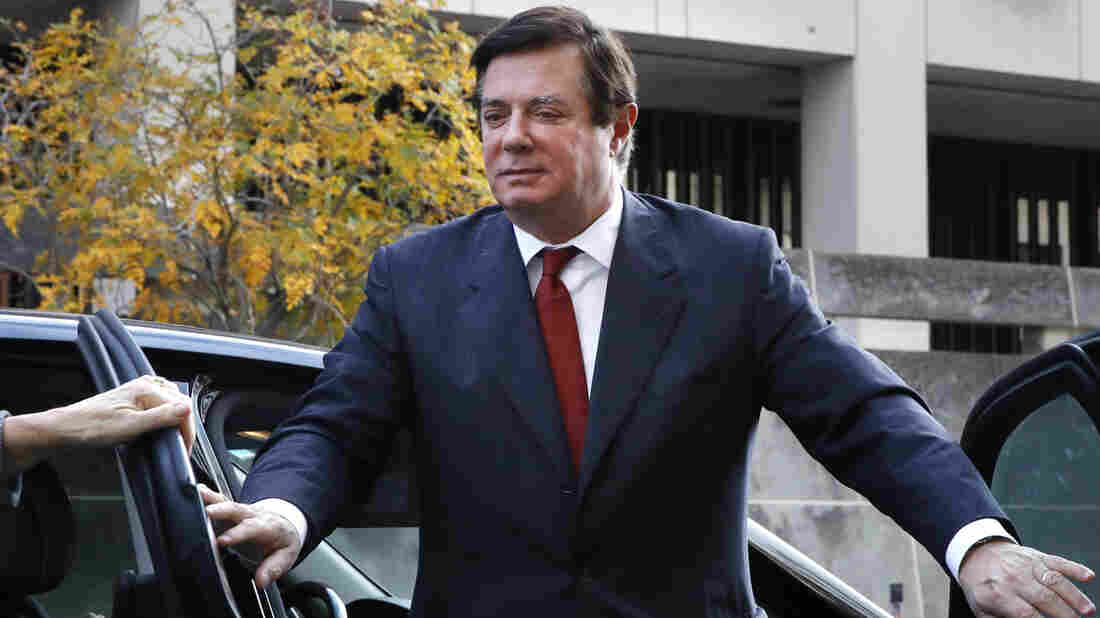 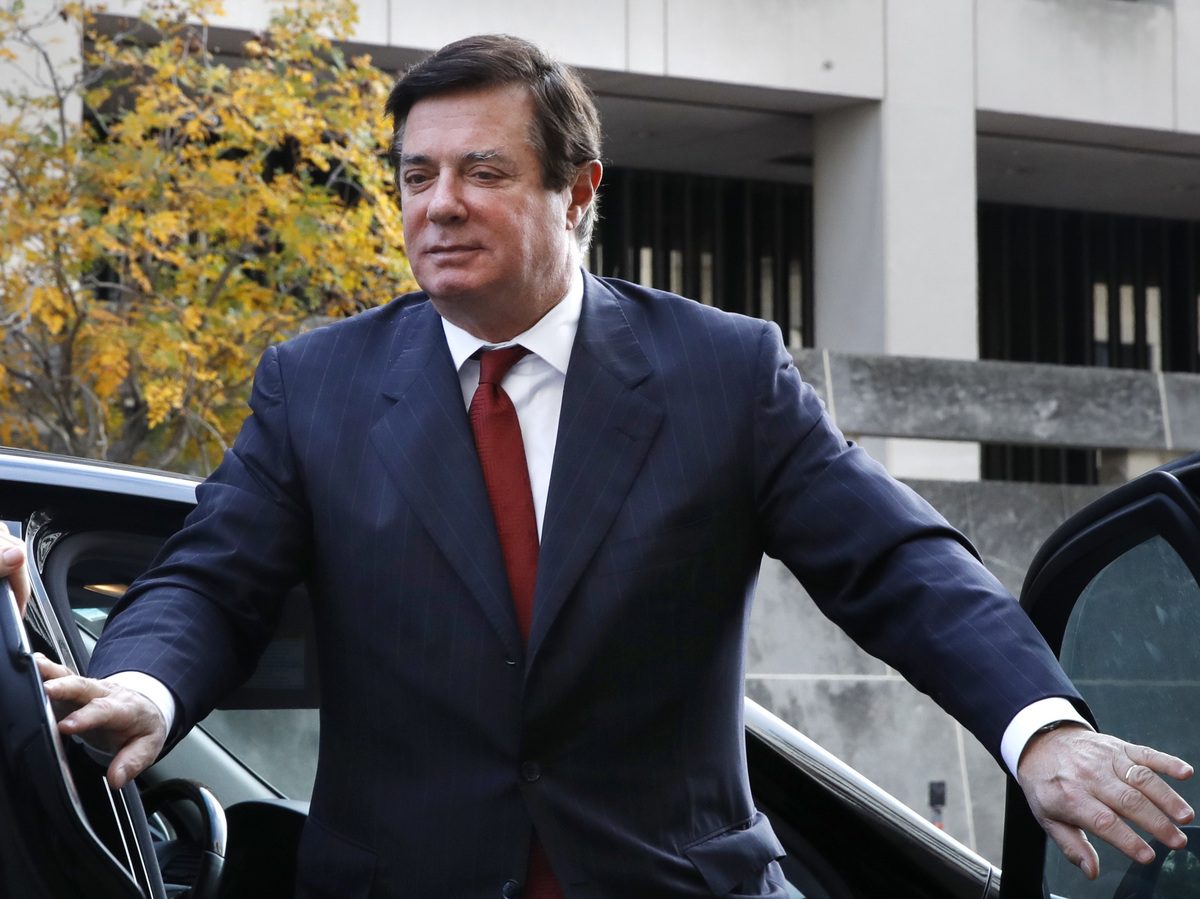 Mueller's team said it learned last week that Manafort has been working with a Russian compatriot on a newspaper column that prosecutors say violates a gag order by U.S. District Court Judge Amy Berman Jackson. Attorneys in the case were instructed not to talk about it in public.

That's why the special counsel's office now says it's reversing course and opposing a bail package for Manafort that it previously supported.

"Because Manafort has now taken actions that reflect an intention to violate or circumvent the court's existing orders, at a time one would expect particularly scrupulous adherence, the government submits that the proposed bail package is insufficient reasonably to assure his appearance as required," Mueller's attorneys wrote.

The court papers do not identify the Russian coauthor with whom Manafort has been working on the column described as intended to help his case in the public eye. The documents suggest that Manafort's goal was to combat allegations that his work on behalf of politicians in Ukraine had been improper.

A person close to Manafort rejected the government's filing: "Apparently the Office of Special Counsel thinks Manafort loses his First Amendment rights once he is indicted."

The person asked not to be identified because the case is ongoing.

Manafort and his former business associate Rick Gates were indicted in October on 12 counts, including money laundering and other financial crimes, as part of Mueller's investigation into Russian interference in last year's election. The charges stem from lobbying work both men did in Ukraine on behalf of a former pro-Russian Ukrainian politician and political party.

Manafort and Gates have pleaded not guilty.

Manafort And Gates To Remain Restricted To Their Homes, Judge Says

Both men are currently under home confinement as their lawyers try to work out new bail conditions with the special counsel and the court. Last week, Manafort's attorneys said they had reached such an agreement with Mueller's team.

It still needed the court's approval, but Mueller's office said in its filing on Monday that the government no longer supported the deal.

That's because of Manafort's work on the draft, the court filing says, with a longtime Russian colleague who is "currently based in Russia and assessed to have ties to a Russian intelligence service."

"Even if the ghostwritten op-ed were entirely accurate, fair, and balanced, it would be a violation of this court's November 8 order if it had been published," the filing says.

But, it continues: "The editorial clearly was undertaken to influence the public's opinion of defendant Manafort, or else there would be no reason to seek its publication (much less for Manafort and his long-time associate to ghostwrite it in another's name). It compounds the problem that the proposed piece is not a dispassionate recitation of the facts."

Mueller's team asked that the bail package be made tougher in light of Manafort's actions, including a requirement that he put up more assets and be subject to full-time GPS monitoring.