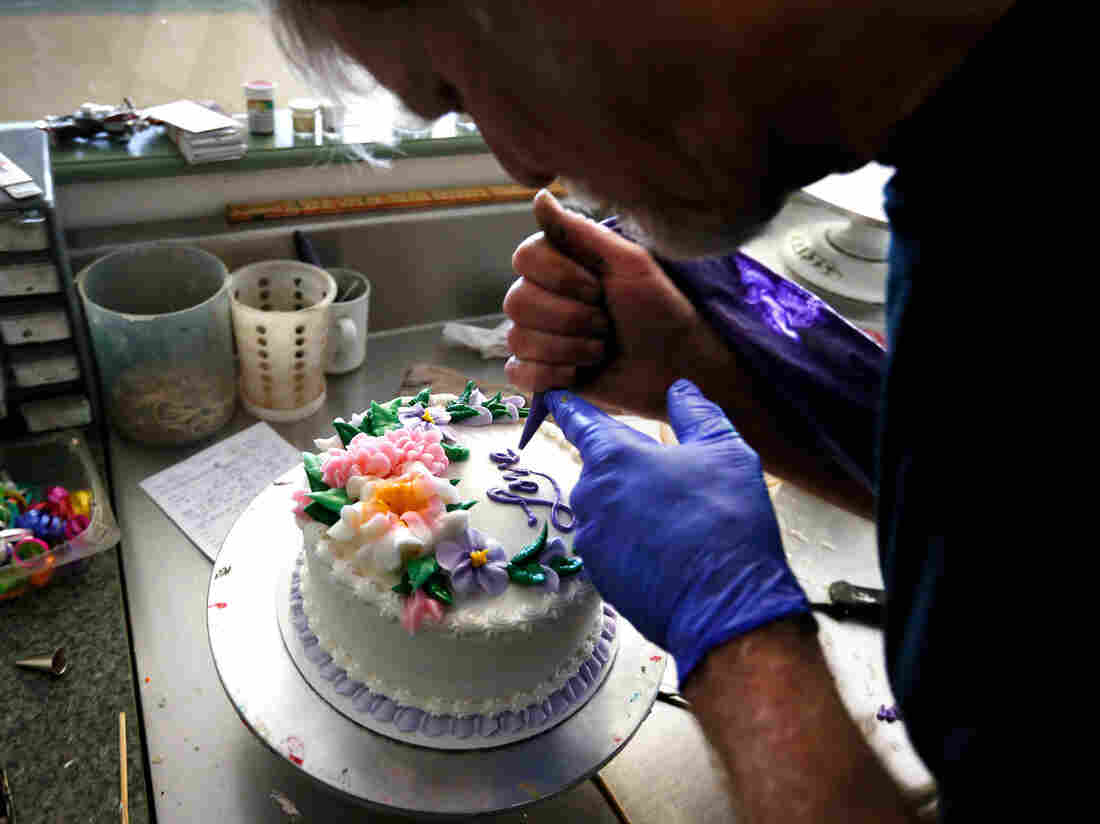 The Supreme Court will hear the case about whether or not Masterpiece Cakeshop owner Jack Phillips has a constitutional right to refuse to create a cake for a same-sex couple. Brennan Linsley/AP hide caption 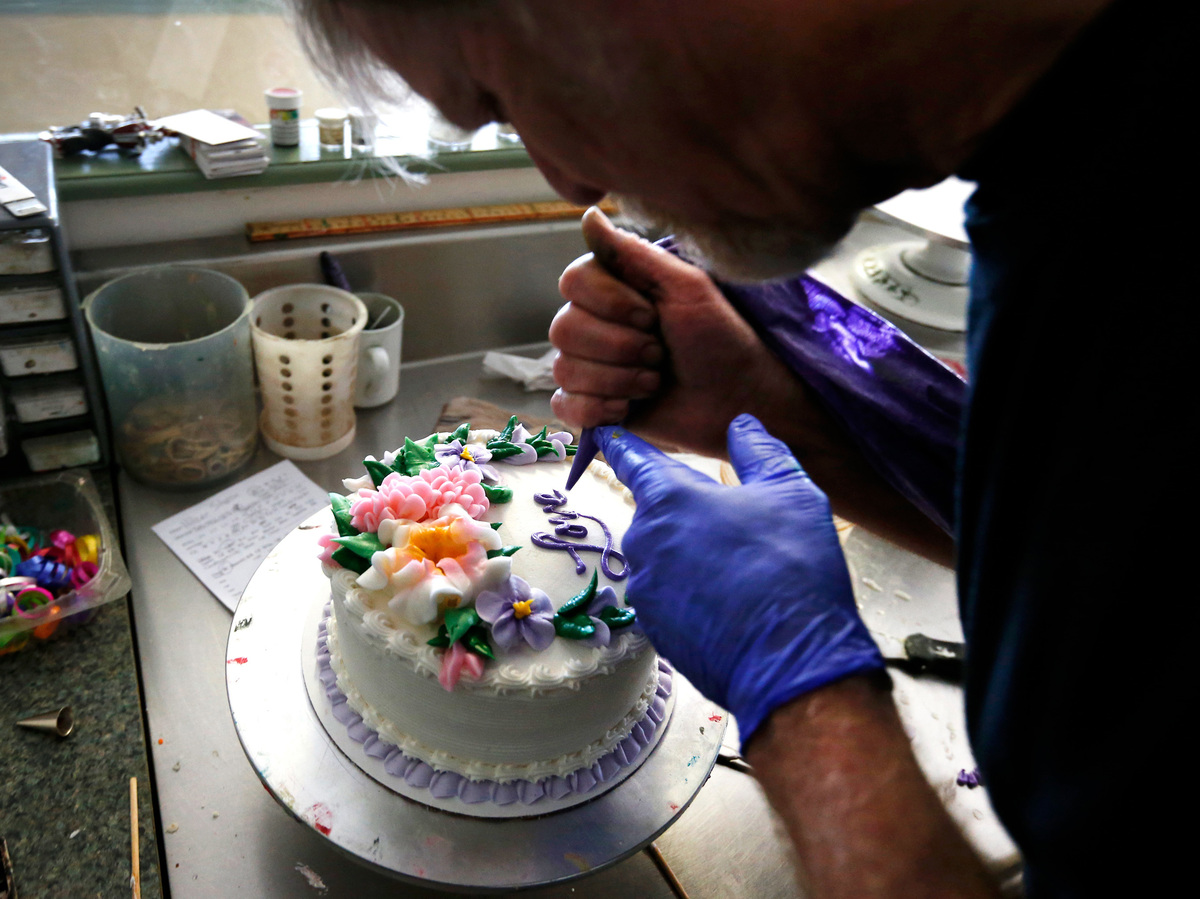 The Supreme Court will hear the case about whether or not Masterpiece Cakeshop owner Jack Phillips has a constitutional right to refuse to create a cake for a same-sex couple.

The cake shop case before the U.S. Supreme Court on Tuesday promises to be more than just a food fight.

At issue is whether Jack Phillips, owner of Masterpiece Cakeshop in Lakewood, Colo., has a constitutional right to refuse to create a cake for a same-sex couple. Part of Phillips' argument is that his First Amendment rights, including his artistic expression, would be compromised if he made a cake for a same-sex wedding.

Nearly 100 briefs have been filed in the case, two of them from culinary groups, and one sprinkled throughout with colorful pictures of cakes that may be a welcome respite from all that reading.

The so-called "cake artists" brief favors neither side. It has just one point: Cake baking is art. And it illustrates that claim with photographs of more than 30 gorgeous cakes. Advice to the reader: Don't look if you are hungry.

It's not a piece of cake

Lexi Ginsburg Mota, the owner of The Cakerie in Birmingham, Ala., was hesitant at first to be part of the brief because she is pro-gay rights and did "not want to do anything to help [Jack Phillips] win." However, she says she joined the brief because she wants people to recognize the amount of labor that is involved in creating a custom cake. "People call us all the time shocked by our prices because they don't know what goes behind it," she says.

Mota makes all her cakes from scratch. "We like the cake on the inside to be just as good as the outside," she explains. "We want it to taste good, too." Her wedding cakes can take almost three days to make.

Another cake in the brief, Jennifer Jones' "Repetto," took two weeks to create. Would those edible ingredients be edible in the end? The decorations on top of the cake might be OK after two weeks, Mota agrees. But the cake itself? "No, that's gross." (Jones' cake was made for a competition and not meant for consumption.)

The brief touts a cake Mota created for an event at the Birmingham Museum of Art as evidence that cake-making is artistic. Her museum cake was inspired by Juan Uslé's painting Zozobras en el Jardin (Rumors in the Garden). But no one ate the cake at the end. "It wasn't real on the inside," she explains. 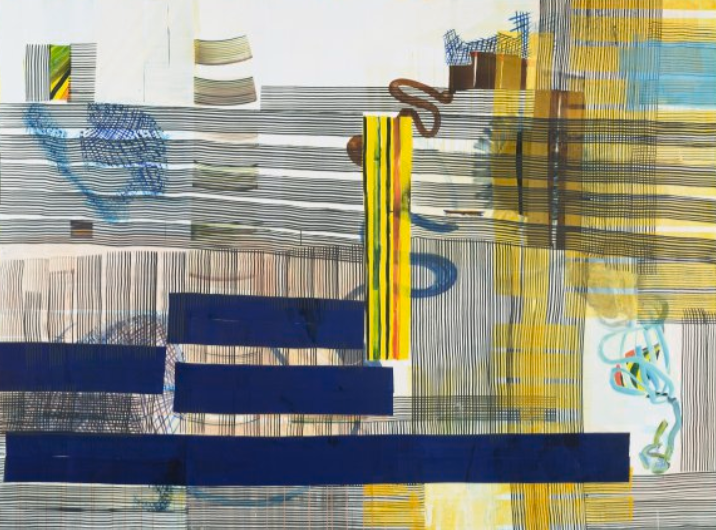 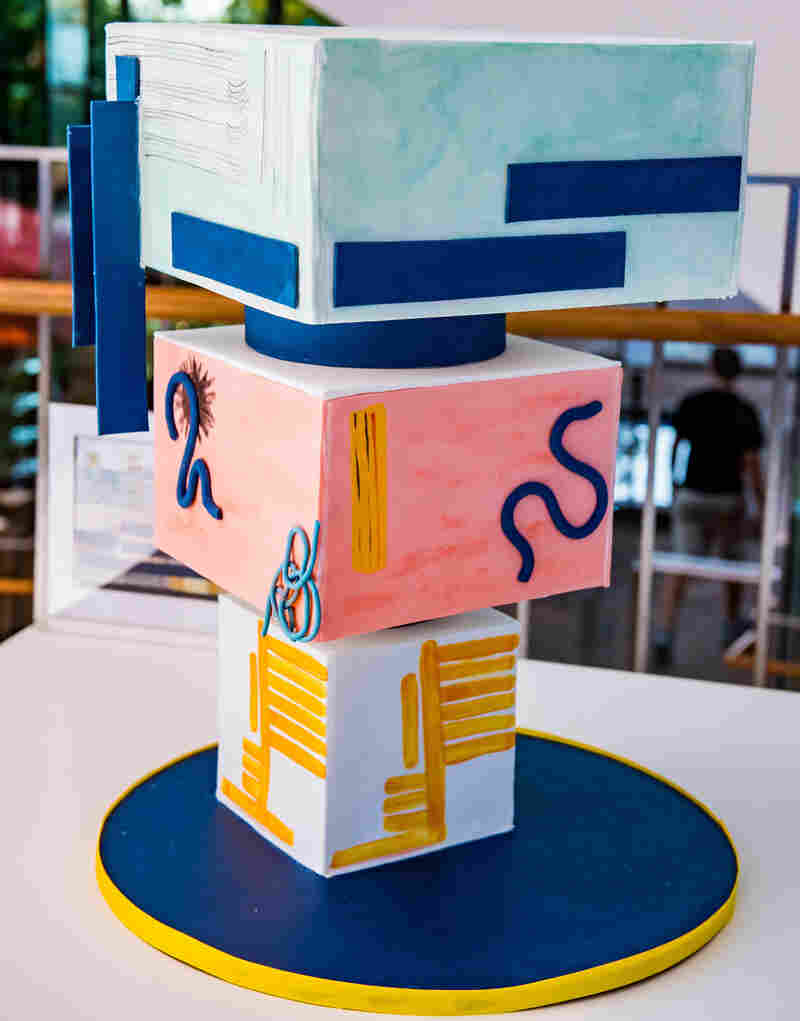 Mota's art-inspired cake at an event for the Birmingham Museum of Art. Courtesy of Nik Layman Photo Video hide caption

In all, Mota has six cakes pictured in the brief. Among them is a wedding cake inspired by Alice in Wonderland, the bride's favorite story. Another evokes a Herend China pattern made for a company that provides wedding-related services.

The cake artists' brief says custom cakes "involve artistic talent and communicate emotions and messages at least as clearly as other forms of art." Even so, there is more than cake at stake in this case.

Unlike the cake artists' brief, one signed by chefs, bakers and restauranteurs takes a side. It supports the Colorado Civil Rights Commission and the gay couple, contending that it does not matter whether baking a cake is an art form because even artists who open their doors to the public are required to abide by laws that apply to businesses in general.

Sophie Kallinis LaMontagne, a co-founder of Georgetown Cupcake, says she joined that brief because she does not believe that the court should allow businesses to discriminate. "This is about doing the right thing and welcoming all," she says.