Accessibility links
Hanukkah Lights 2017 Susan Stamberg and Murray Horwitz read stories about a Jewish helicopter pilot, a young girl finding her voice in a Christmas play and a grandfather's gift on the last night of Hanukkah. 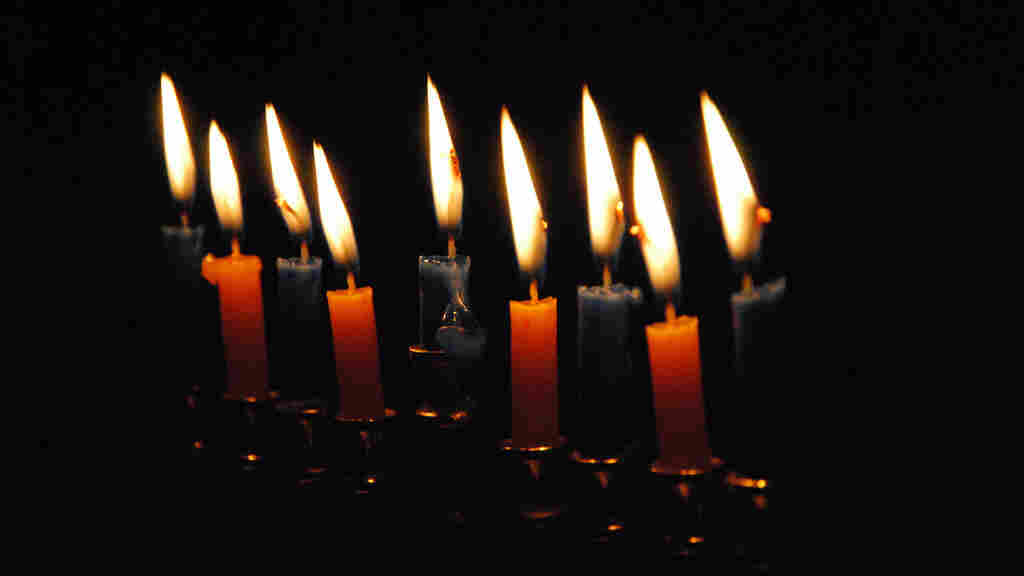 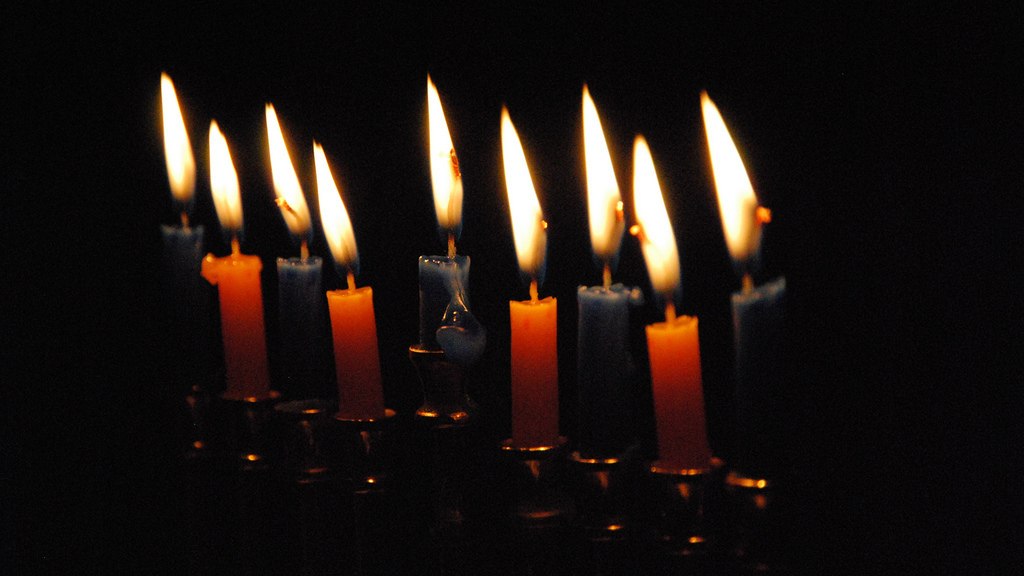 Hanukkah commemorates the rededication of the Temple in Jerusalem, the lighting of the menorah and the spiritual strength of the Jewish people. It's a time to celebrate family, tradition, miracles and mitzvahs.

For the 27th year in a row, NPR celebrates the Festival of Lights with stories of the season. Join Susan Stamberg and Murray Horwitz as they read tales by Andrea Kamens, Debra Darvick, Elizabeth Graver, Grace Paley and Evan Guilford-Blake.