Accessibility links
Michael Flynn Promised Russia Sanctions Were To Be 'Ripped Up,' Rep. Elijah Cummings, D-Md., Says According to an anonymous whistleblower, a business ally of Michael Flynn exulted at Flynn's promises about the end of sanctions, the top Democrat on the House Oversight Committee said Wednesday. 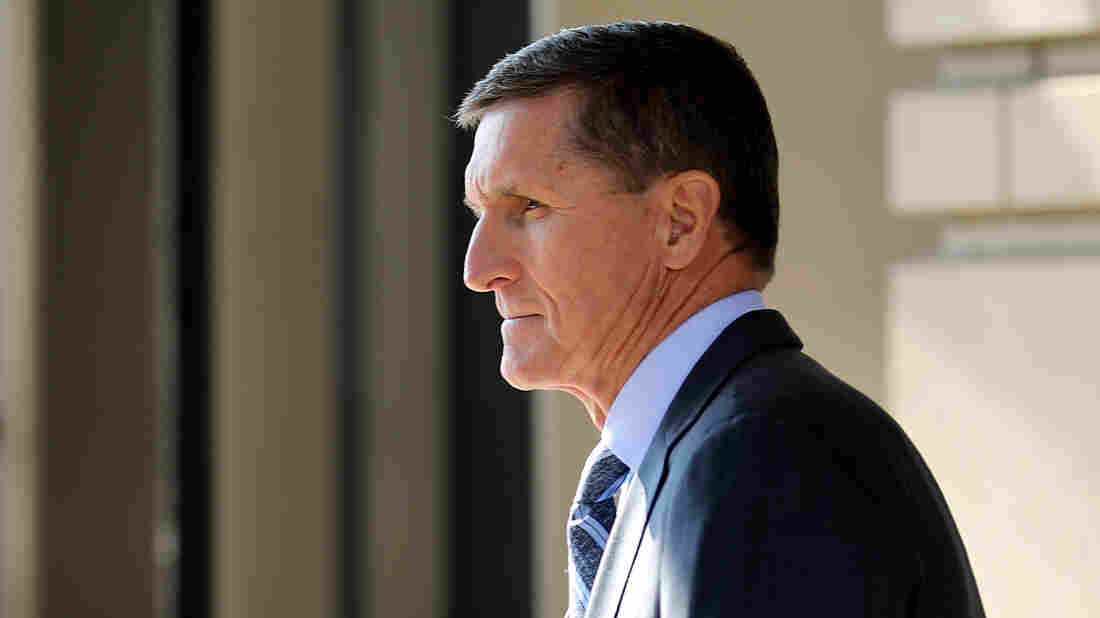 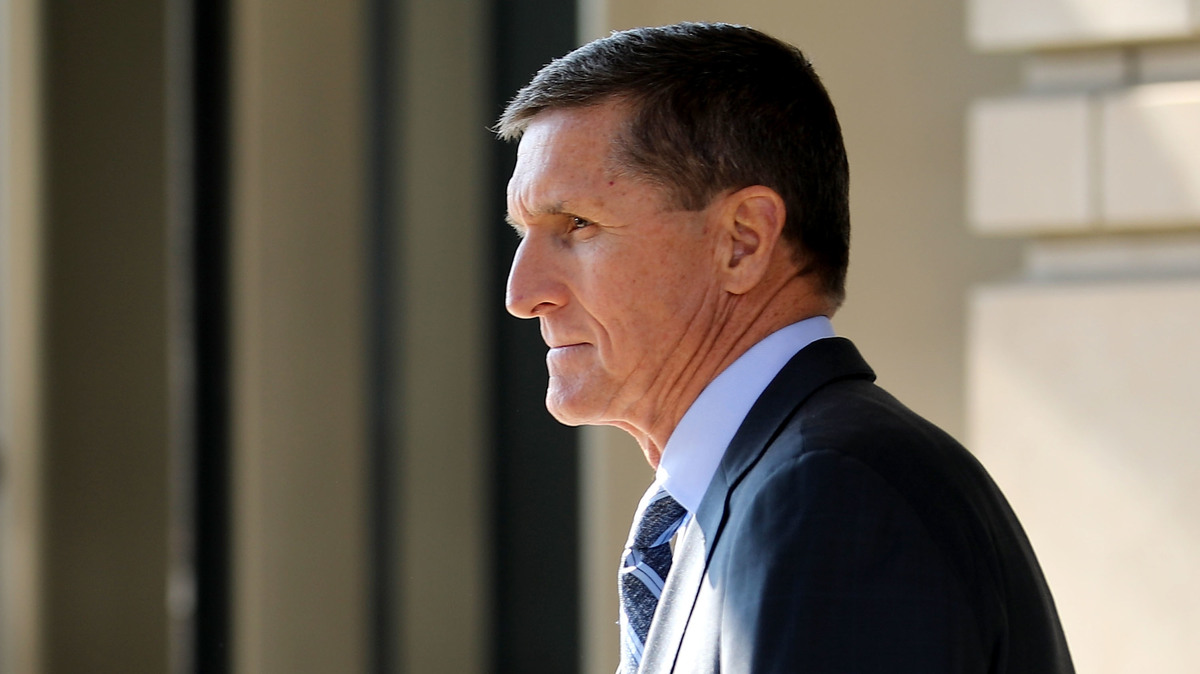 Sanctions on Russia were to be "ripped up" early in the Trump administration, then-national security adviser Mike Flynn said on Inauguration Day, according to new information released Wednesday.

The new details suggest that President Trump and his aides not only were amenable to new negotiations with Russia about its bilateral relationship with the U.S — despite its attack on the 2016 presidential election — but had concluded by the time they took office that they would definitely void existing sanctions.

That information comes from a letter released by the top Democrat on the House Oversight Committee, Rep. Elijah Cummings, D-Md.

Cummings quotes an anonymous whistleblower who described conversations with a onetime business partner of Flynn's on the day Trump took office. Cummings also calls on the Oversight Committee's chairman, Rep. Trey Gowdy, R-S.C., to issue a subpoena to the White House seeking more information about Flynn and others.

"Our committee has credible allegations that President Trump's national security adviser sought to manipulate the course of international nuclear policy for the financial gain of his former business partners," Cummings wrote. "These grave allegations compel a full, credible and bipartisan congressional investigation."

Cummings and Gowdy have long feuded over the direction of the Oversight Committee, and Gowdy appears unlikely to agree to the subpoena.

Among other reasons, Flynn pleaded guilty late last week to lying to the FBI about his conversation with the then-Russian ambassador to the U.S. in late December 2016 and is cooperating with Justice Department special counsel Robert Mueller's inquiry into the Russian attack on the election and possible ties between the Trump campaign and Russia.

Gowdy's office had made no comment about the letter as of Wednesday afternoon.

The revelation by Cummings suggests how much more information Flynn might have to share with Mueller. Cummings describes the account of the whistleblower, whom he does not identify, meeting one of Flynn's former business partners in Washington, D.C., on the day Trump took office.

Flynn's partner, Alex Copson, was ebullient, according to Cummings. Copson told the whistleblower that Flynn had assured him sanctions on Russia would be "ripped up" and a vast nuclear power scheme they had worked on together would be clear to go forward. A lot of people were going to be rich, Copson said, in this account.

Copson and other people mentioned in Cummings' documents could not be reached on Wednesday. Information about them has been redacted in some of the Oversight Committee's materials.

The nuclear power plant scheme, which Cummings has detailed in the past, called for an international consortium of public and private players to build a fleet of reactors across the Middle East.

"U.S., French, Dutch, Russian, Gulf Arab, British, Ukrainian and Israeli industrial companies" would have been involved, according to one Oversight Committee account, yielding 40 nuclear power plants across the region.

Flynn traveled to the Middle East in 2015 to promote the scheme and was paid by Copson until June 2016, according to the Oversight Committee materials. But the U.S. sanctions imposed by President Obama on Russia after its 2014 invasion of Crimea limited how far the scheme could go.

Meanwhile, as Flynn was supporting the scheme, he joined the Trump campaign and became one of Trump's top foreign policy advisers. Cummings asked earlier this year whether Flynn continued to lobby for the nuclear power plant plan once he was in the White House; the answer to that is not clear.