Accessibility links
Bust Out Your Nudie Suit And Hear Caleb Caudle's 'Empty Arms' The North-Carolina-based artist has honed a sound that encompasses the wide expanse of America — as the best country rock always will. 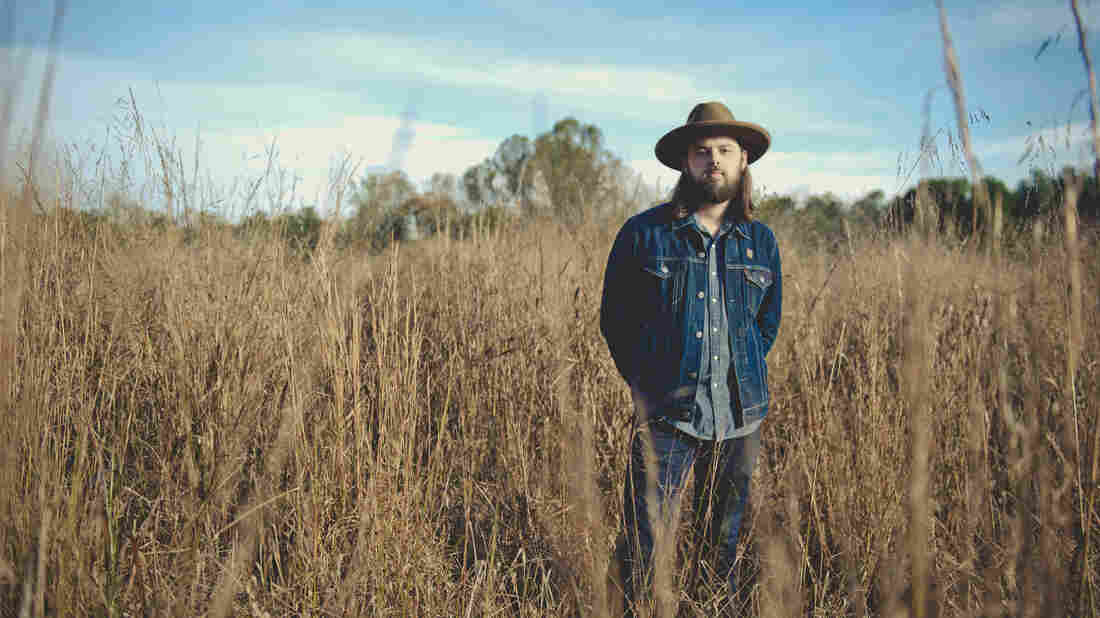 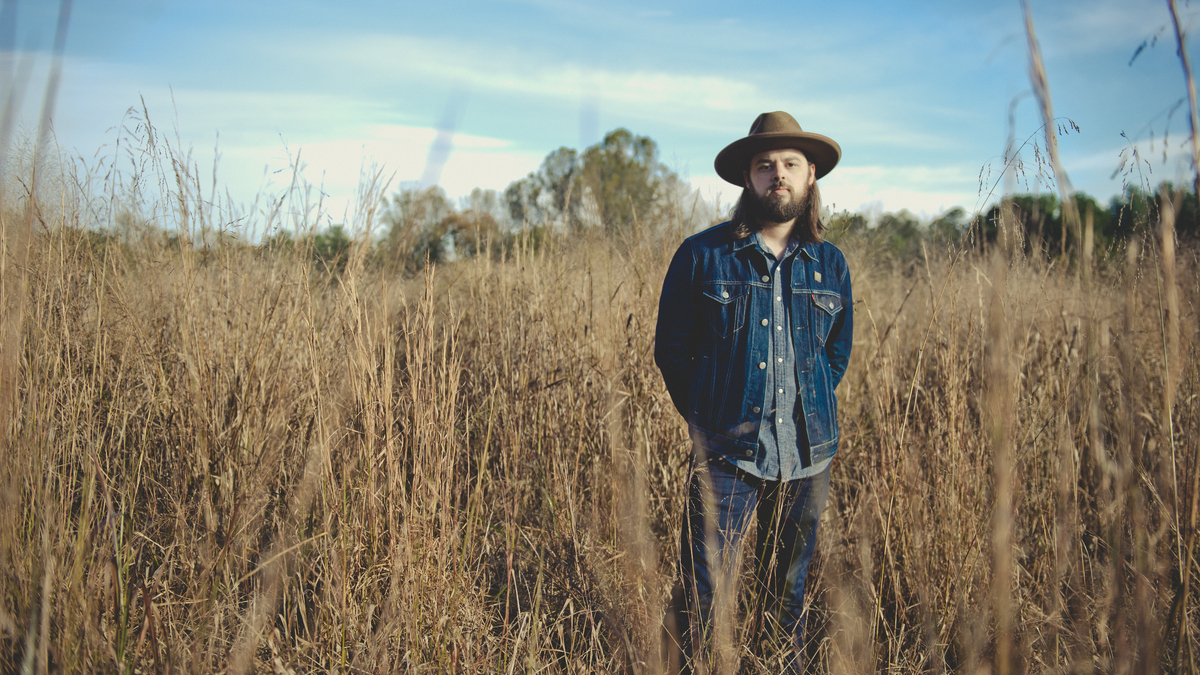 Andy Tennille/Courtesy of the artist

In 2018, country rock will be 50 years old; that's according to most official histories, anyway, which mark the subgenre's beginnings with the release of two Gram Parsons projects, the International Submarine Band's Safe At Home and The Byrds' Sweetheart Of The Rodeo. Why not celebrate a little early? The first song from North-Carolina-based singer-songwriter Caleb Caudle's new album Crushed Coins, to be released in February, is reason to bust out your Nudie suit. "Empty Arms" is an instantly winning blend of fuzz and twang whose inventive arrangement fully honors the ode to sustaining love at its core. It's exactly the kind of solidly inventive blend of elements, serving a classic lyric, that Parsons willed to the world.

Caudle, who had a punk-inspired band called The Bayonets before becoming an industrious solo troubadour, has been working hard to develop a sound that goes beyond the standard strum-and-mumble stuff that fills many Americana playlists. Like many roots revivalists in both Los Angeles and Nashville, where he recorded Crushed Coins, he's interested in figuring out what made that late 1960s moment so rich. His previous albums stressed the outlaw end of the neighborhood where country and rock meet, but in this new material he and producer Jon Ashley (who's worked as an engineer for kindred spirits like The War On Drugs and Hiss Golden Messenger) stress sonic innovation.

"Empty Arms," in fact, recalls the garage-psychedelia of the Status Quo's "Pictures of Matchstick Men" as closely as anything by Caudle's acknowledged inspirations Steve Earle or Jason Isbell. (Although, let's be honest, those guys are down-low Beatlemaniac country rockers too.) A mighty guitar goes from flange to subtle feedback throughout "Empty Arms," played by young Nashville legend Megan McCormick. It enhances Caudle's lyrics about the disorientation of the road. The pipey effects in the chorus recall "Lucy In The Sky With Diamonds," while the key change at the end is pure Elvis 1968 Comeback Special. With all this happening behind him, Caudle stays steady and conversational, his warm mid-range communicating the intimacy of the relationship "Empty Arms" celebrates. The Southern accent remains in Caudle's voice, and in the story of love and marriage the song tells. But Caleb Caudle's sound encompasses the wide expanse of America, as the best country rock always will.