Accessibility links
In 'I, Tonya,' Allison Janney Is An Olympic Mom Who Doesn't Play By The Rules In the new film, the actress plays Tonya Harding's mother, a complex role written specifically for her. "I had to understand what she wanted for her daughter," Janney says. "And the humanity in that." 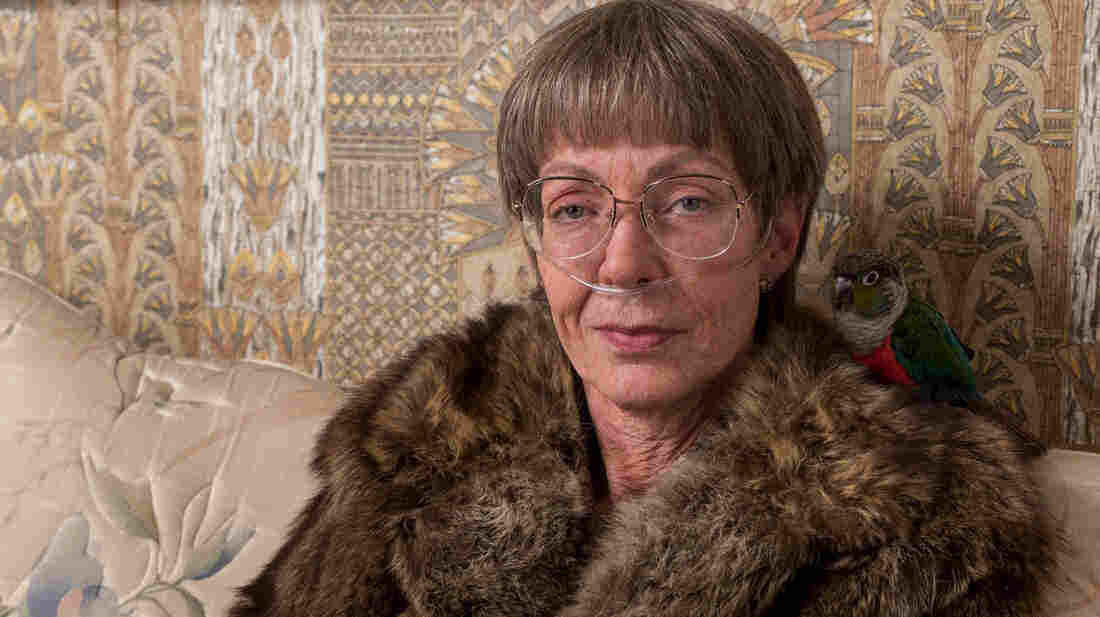 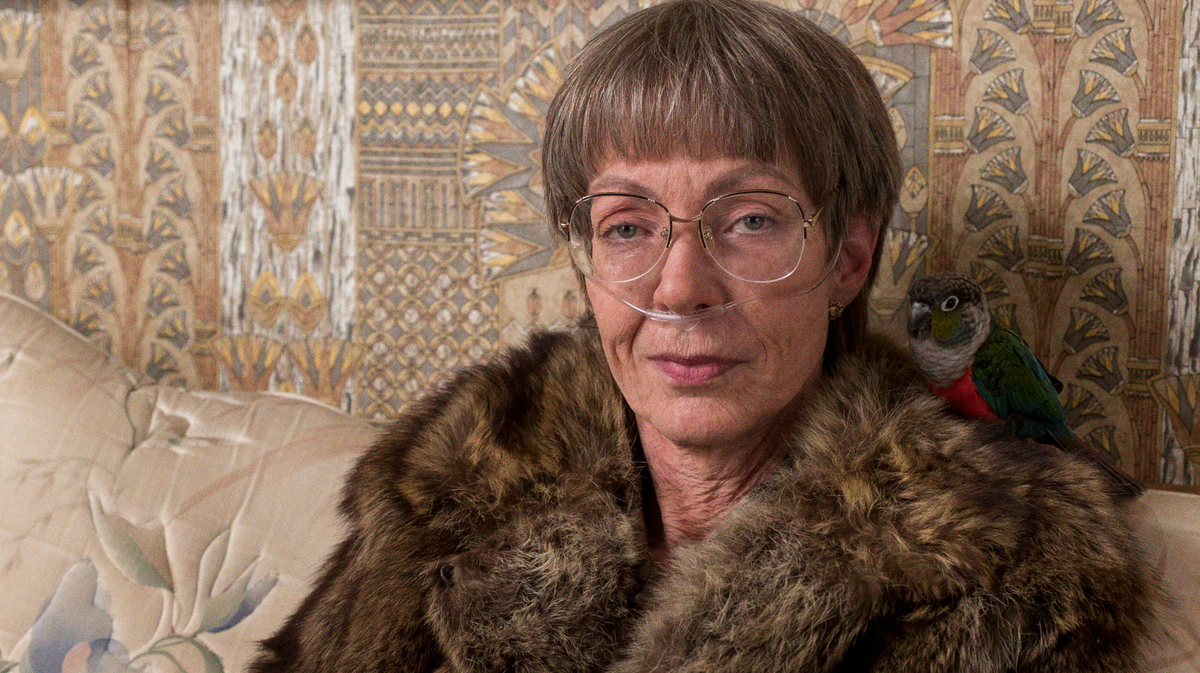 If you were alive in 1994, you probably remember hearing a lot about Olympic figure skater Tonya Harding. A media frenzy erupted when Harding's ex-husband was implicated in an attack on her chief competitor, Nancy Kerrigan. The movie I, Tonya explores Harding's story, with special emphasis on her ferocious mom, LaVona Golden, played by Allison Janney. It's a role that screenwriter Steven Rogers wrote specifically for her.

"I said, 'I've written this role for you and this time you're going to play it,'" Rogers says, in a joint interview with Janney. "'You have a bowl haircut, you have big sunglasses and a bird on your shoulder, and you swear like a linebacker. It's perfect.'"

Janney: Well, I used to have dreams of wanting to be an Olympic figure skater myself, and I was very graceful, but I'm 6 feet tall, and it turned out I couldn't really do the acrobatics required to be a figure skater. So when this happened with Tonya Harding, I was already — I always watched the figure skating. It was always part of my life, and so it was huge for me. I was glued to my television set.

I kind of, I looked at her the way they portrayed her — to be this bad girl, and when I watched her skate at the Olympics, I had ... my hand over my eyes, kind of like I couldn't watch it unravel in front of me. It was almost unbearable, and I definitely judged her in a way that I think the media wanted me to. She was portrayed as the bad girl. I definitely thought she did it, and I feel differently now having worked on this incredible movie.

Rogers: I don't know that it made that big an impression on me. I remember when her skate lace broke at the actual Olympics, and I remember thinking, 'Oh, she just wants attention.' That's what the media sort of fed you, and I didn't know any better. There was no real nuance to it, and when I was thinking about the story I just felt like the media reduced everybody to just one thing.

On the mother-daughter duo and their unapologetic nature

Rogers: When I first saw the documentary that Nanette Burstein did on Tonya Harding, what I liked about Tonya immediately was that she was sort of unapologetically redneck, and that's her word, in this sport where the judges want you to be this very old-timey, pageant-y version of what they think a woman's supposed to be, and she wouldn't do it. She said, "This is who I am, and I am lower-class and I'm not gonna pretend to be something because I can do the triple. You gotta give me the medal."

Rogers: I feel like LaVona was the same way, like she was very unapologetic about who she was and where she came from and what her background was, and if you didn't like it, get out of the way. She wasn't playing by those rules.

On Janney's approach to playing LaVona

Janney: Mostly I just look at her as I do any part, and I try to figure out what they want, what their intentions are, what makes them human, just those very basic things that you do as an actor. And I try not to think of her as a — if I try to think of someone as a real person, I might be intimidated by that. I like to think of them as — they're gonna be mine. I'm going to be playing them so they're going to be my character. I don't think she's mother of the year. I don't think anyone should try to copy her mothering techniques. You and I all know she's a monster, but deep down she's a human being and I like to find empathy for those people.

This story was edited for radio by Sam Gringlas and Mallory Yu, and adapted for the Web by Sydnee Monday.