Accessibility links
'Millennials': Be Careful How We Use This Label The Wall Street Journal announced that it would consider how it uses the term "millennial." Linguist Ben Zimmer weighs in on whether this term has painted a whole generation with too broad a brush. 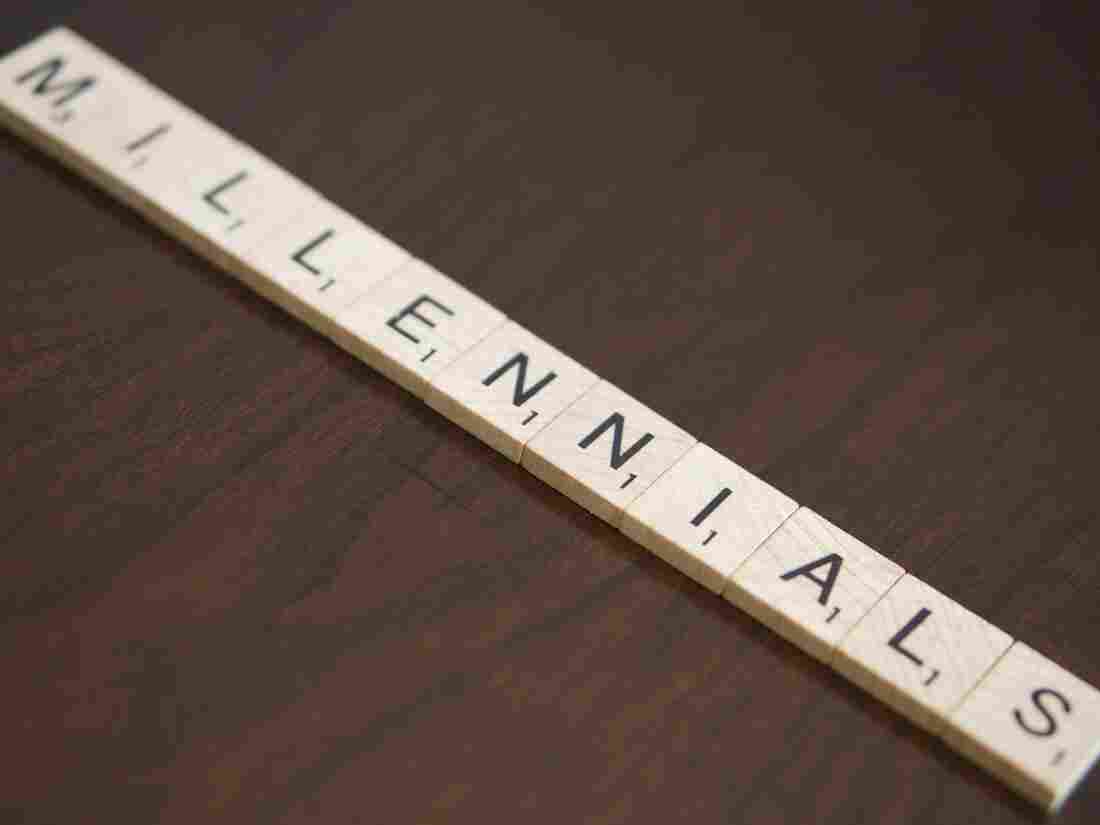 According to a new note on The Wall Street Journal's style book, much of its coverage painted millennials with a broad and sometimes insulting brush. Optician Training/Flickr hide caption 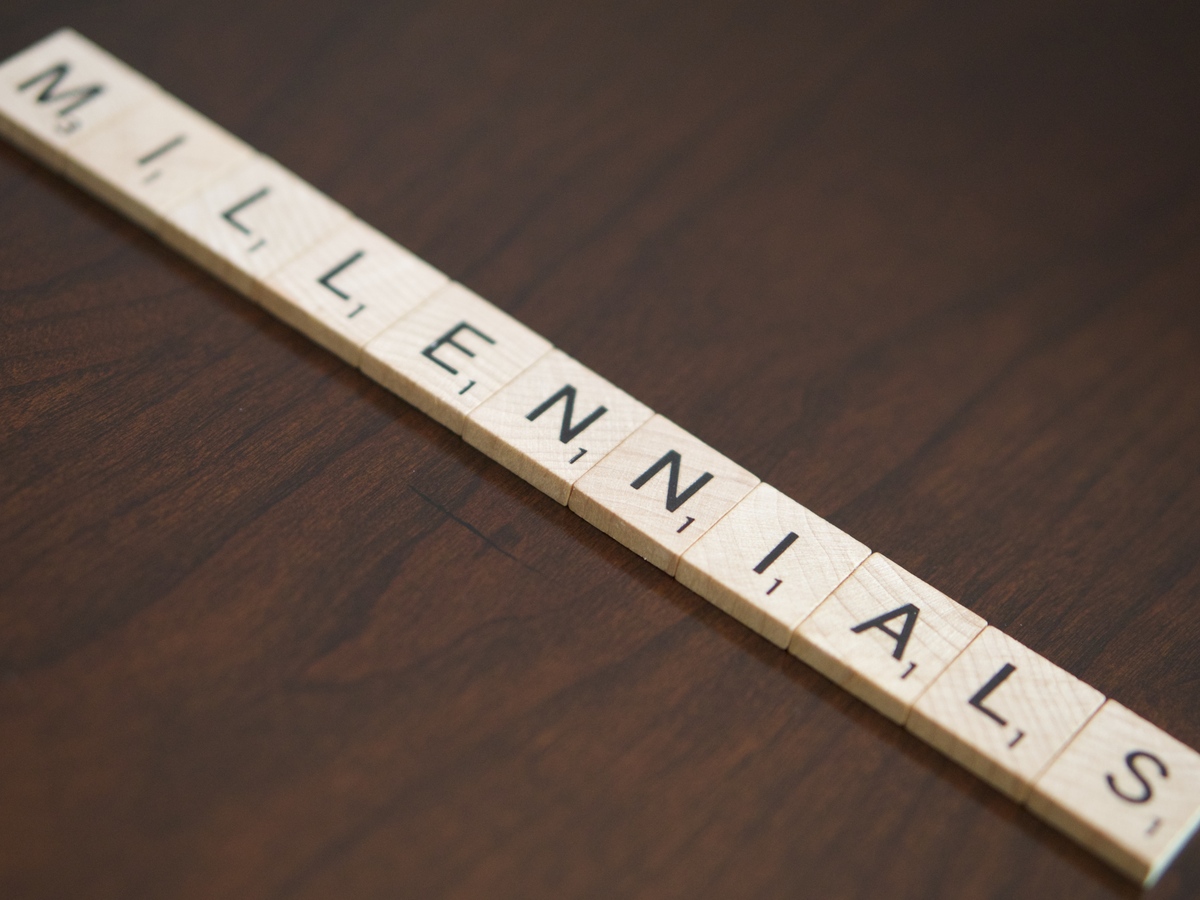 According to a new note on The Wall Street Journal's style book, much of its coverage painted millennials with a broad and sometimes insulting brush.

With crippling student debt and their love for avocado toast, some crotchety rich people think millennials are ruining everything.

But are millennials deserving of the bad rap they get?

The Wall Street Journal issued a new note on its style blog earlier this week, suggesting the publication not write about millennials with such disdain.

"What we usually mean is young people, so we probably should just say that," the new WSJ note reads. "Many of the habits and attributes of millennials are common for people in their 20s, with or without a snotty term."

With its countless definitions and interpretations, the term has been ruffling feathers since it was first coined in 1991. The "millennial generation" is generally used to refer to people born between 1980 and 2000.

NPR's Michel Martin spoke with Ben Zimmer, a linguist who also writes a language column for the WSJ, to further understand the usage of the term. Zimmer is not connected to the WSJ style book.

On the origins of the term "millennial"

The word millennial is old. In English, it goes back to the 17th century but back then, it meant something quite different. "Millennial" comes from a root referring to "1000 years" — that's the Latin root — but back in the 17th century, if you used that word, you were talking about this idea that comes from the Book of Revelation, that there would be a second coming of Jesus Christ.

It was only in the 1980s, 1990s that the word millennial started to be used to refer to the coming of the third millennium. So that was when two demographers named William Strauss and Neil Howe published a book in 1991 called Generations. And at the time, this new generation was just starting preschool, but Strauss and Howe decided that they should be called millennials, because they would be coming of age in the new millennium.

On how the term "millennial" compares with other generational labels

A lot of these generational labels, they can start off pretty neutral but then they can get some pejorative connotations associated with them. We've seen this with Baby Boomers and Generation X, which I would be a member of — the idea that there was this new generation of disaffected youth, very often being called slackers and so forth.

For First Time, Millennials And Gen X Were A Majority Of Electorate In 2016

On The Wall Street Journal's newest note in its style book

I think we should be careful in how we use these labels because they tend to lend themselves to easy stereotypes. Generalizations that really don't tell you much about the people in those generations, but might actually reveal more about the writer who is slinging these labels around.