Accessibility links
How To Not Spoil Your Kids This Christmas Parents have the conflicting desires to give their kids everything they want but not leave them entitled and spoiled. Two experts gave us some advice about how to manage this balancing act. 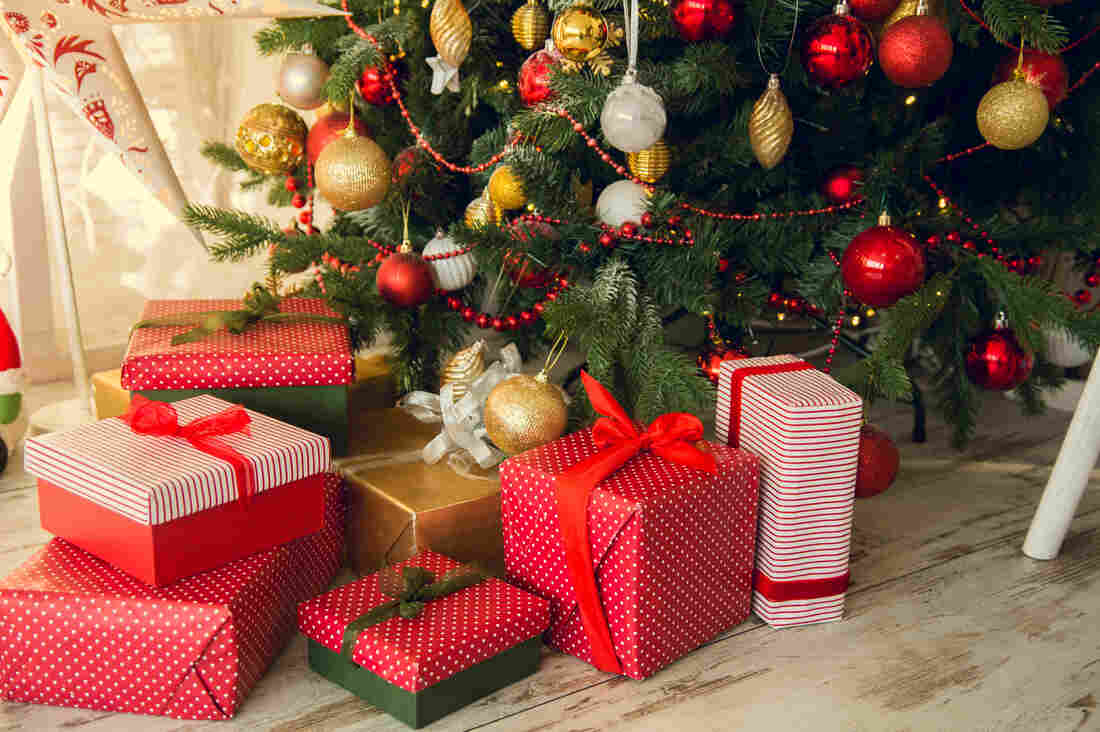 NPR's All Things Considered asked two people who've addressed these competing parental desires for some advice for this time of the year. kanzefar/Getty Images/iStockphoto hide caption 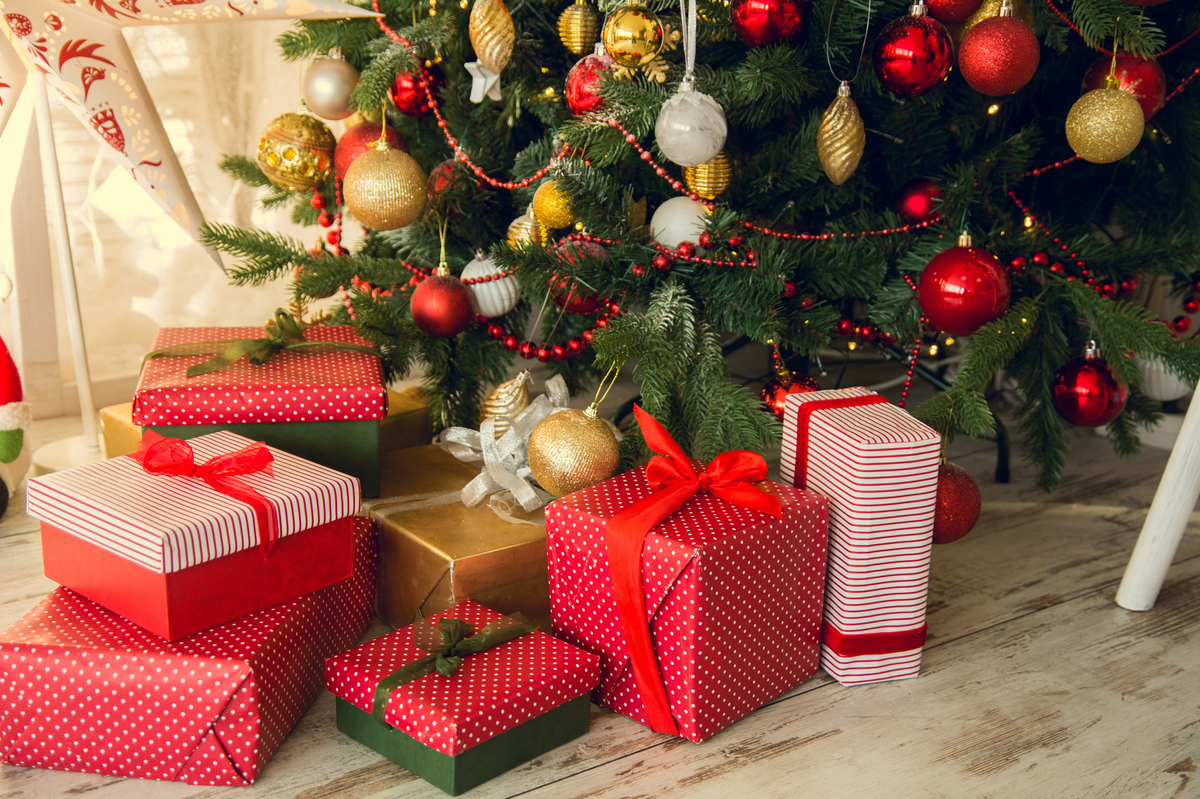 NPR's All Things Considered asked two people who've addressed these competing parental desires for some advice for this time of the year.

Holidays mean one thing to many kids: presents. You've probably heard a parent of young children say something along the lines of: "It's all worth it to see their smiling faces."

There is an immediate reward to giving your kids what they want — shrieks of glee. But there is a downside to always saying "yes."

Parents have the conflicting desires of wanting to give their kids everything — but not raising them to be spoiled.

NPR's All Things Considered asked two people who've addressed these competing parental desires for some advice for this time of the year.

Here are some of their tips for parents — for the holidays, but really for any time of the year.

Go for experiences, not objects

"I'm always one that believes in investing in memories and choosing experiences over things," says Richard Watts, author of Entitlemania: How Not to Spoil Your Kids, and What to Do If You Have. "Something to do. Something that was meaningful."

Watts told NPR's Michel Martin that he and his kids will often pass out holiday blankets at homes for the elderly. Sometimes, his kids have even bought the blankets themselves.

Doing charitable work isn't the only option, of course.

Go to a play as a family or go on a hike together, suggests Beth Kobliner, author of Make Your Kid a Money Genius (Even If You're Not). "The joy we get from experiences stays with us longer than the stuff we get," she says. All that new stuff is only new for so long, then it becomes old and you want more stuff.

"I think parents need to model the behavior that they're suggesting," Watts says. "So if they're telling kids they can't have [but] Mom and Dad are charging up the credit cards — they have everything they desire. ... Their behavior speaks loudly."

That goes for more than just material objects. It means letting your kids face adversity and not getting mad when things don't go their way. It doesn't take wealth to raise entitled kids, he says.

"We don't have money to spoil them, but we've done everything we possibly could to take away the struggle," says Watts. "So even in our modest way, we made sure that we complained when the kids didn't get a participation trophy. We were there arguing with the teacher on every opportunity. And we model that for the children."

Watts says a new generation of parents now in their 30s grew up without an example for how to act — "and the Internet becomes the source of our example. And the Internet gives us so much overload that we feel we absolutely can't get parenting right."

Kobliner acknowledges that in a era of instant gratification, doing things right can be hard. "This time of year, I remember as a kid waiting to watch It's a Wonderful Life," she says. "It came on once a year, this time of year. And now you can download it whenever you want. I think it's more challenging for parents to teach their kids, and it's more challenging for kids."

When it comes to gift-giving and shopping, "Don't be afraid to say 'no,' " Kobliner says. A Duke University study found that kids with parents who gave in to all their demands grew up to be more likely to have "credit card problems," she says.

Avoid the "hedonic treadmill," Kobliner adds. "You keep getting everything you want, whenever you want it, and it becomes meaningless after a while."

Saying "no" and letting your kids struggle makes you feel better as a parent, too, says Watts. The "idea of letting them crash, letting them struggle, letting them feel the results of their own pain" will end up being a relief.