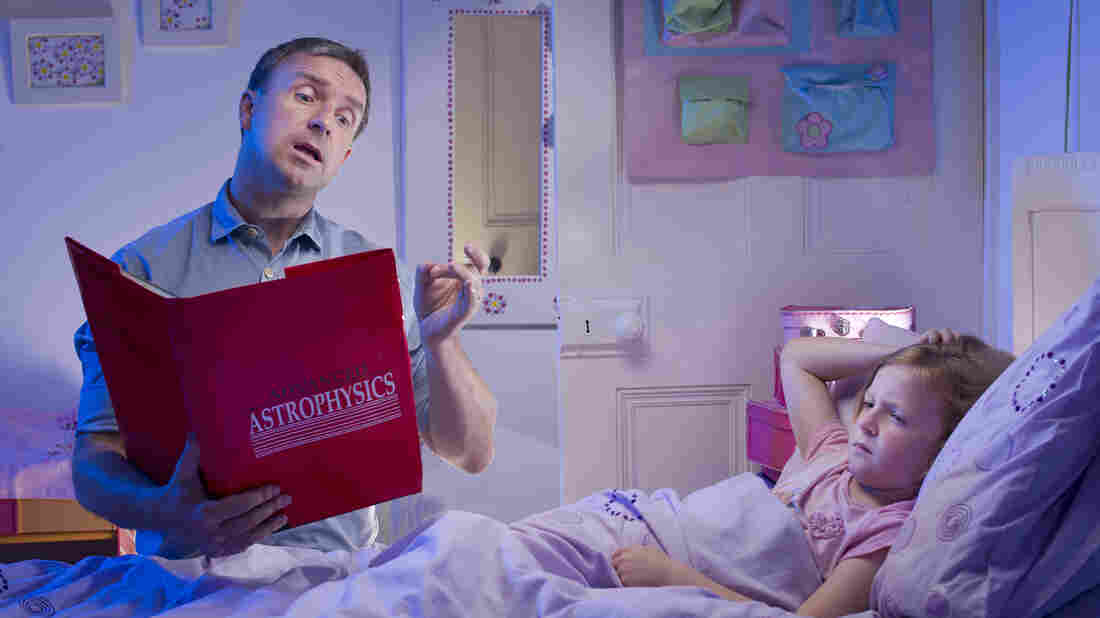 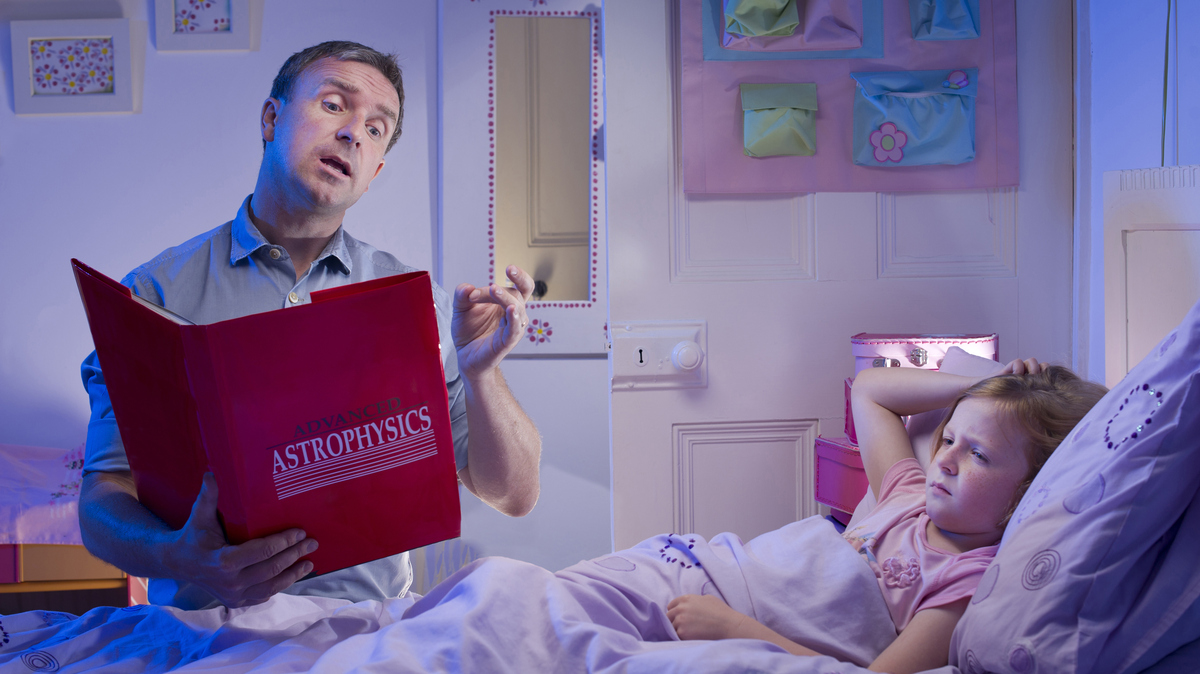 Want your kid to succeed? Don't try that hard.

It's a view that's gained popularity in the last few decades, along with the term "parenting" — which is itself a relatively new idea.