Accessibility links
Are There Generational Differences When It Comes To Sexual Harassment At Work? Is the shift in dealing with sexual harassment driven by differences in how the generations perceive the issue — or is it indicative of a shift in how we think about work?

Listen · 4:32 4:32
Are There Generational Differences When It Comes To Sexual Harassment At Work? 4:32 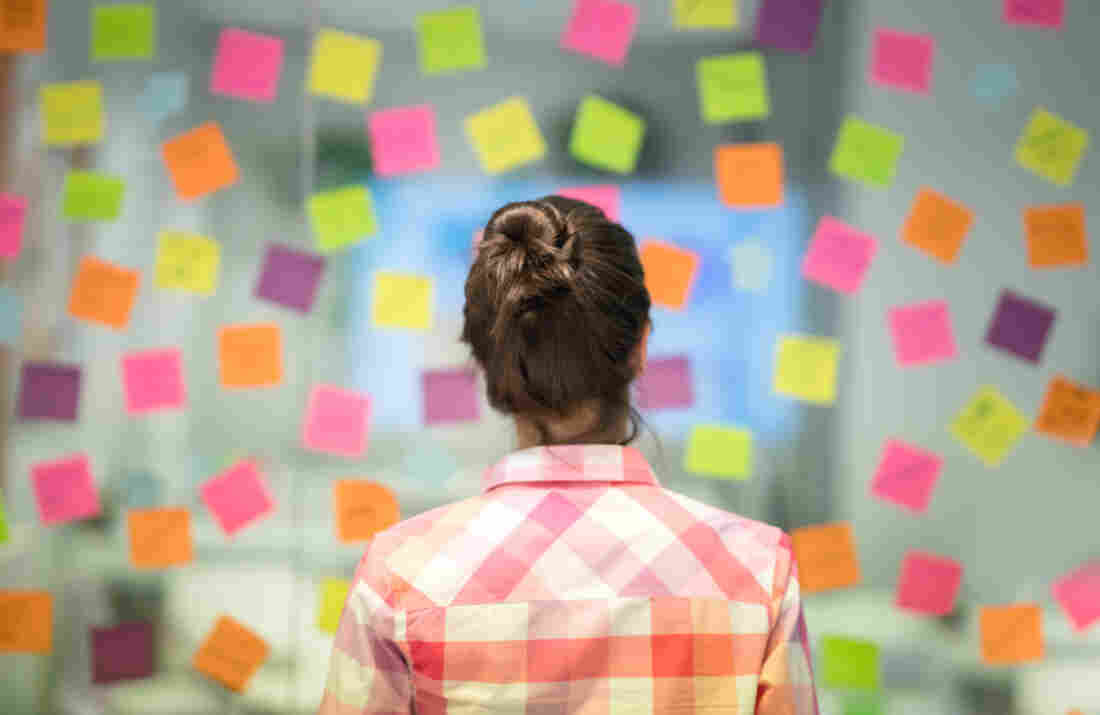 Younger workers today expect the power dynamic at work to be more egalitarian, with less top-down management. And that is changing the dynamic for all workers. andresr/Getty Images hide caption 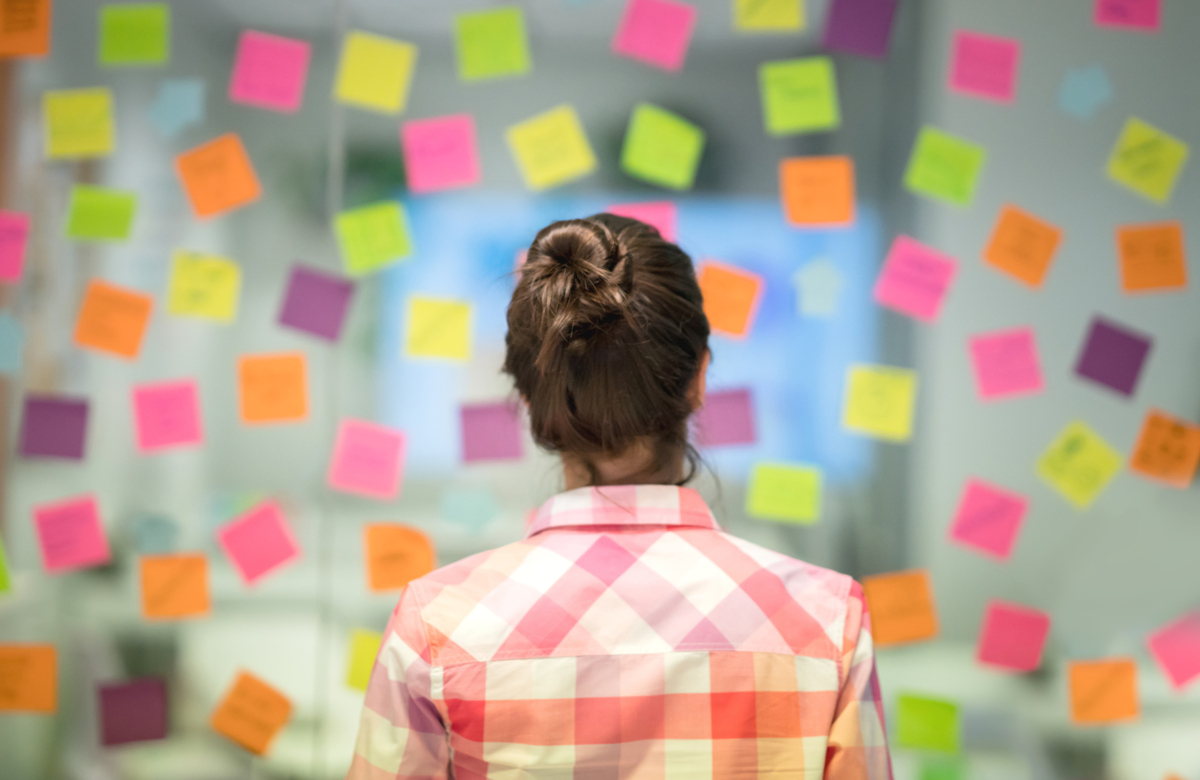 Younger workers today expect the power dynamic at work to be more egalitarian, with less top-down management. And that is changing the dynamic for all workers.

The long and growing list of high-profile men losing their jobs amid sexual-harassment allegations speaks to a big cultural sea change. But is that shift driven by generational differences in how sexual harassment is viewed, or by bigger changes in the workplace?

Typically baby boomer women — some of whose careers predate the 1964 civil rights laws barring sex discrimination — say they "just put up with it," Arellano says. "Smiled, giggled, and just moved on and tried to get your work done and avoid any embarrassing situations because the only other recourse was to leave."

Their daughters — members of Generation X — were taught the rules and regulations governing sexual harassment, but seldom used them to report problems, Arellano says. At 47, she includes herself in that cohort.

That stands in contrast to the youngest workers today. Arellano recalls the horrified reaction of a young, 20-something listening to the older women: "She crossed her arms and she says, 'I cannot believe that any of you would put up with that in the workplace.' "

The dozens of recent high-profile cases, including among male executives at NPR, prompted Arellano to rethink those conversations and wonder: Are the swift dismissals happening at institutions today a result of a shift in generational thinking?

Rather, it's that younger workers today expect the power dynamic at work to be more egalitarian, with less top-down management. And that is changing the dynamic for all workers.

"The newest generation looks at the work environment really as a partnership, and engage differently as opposed to the hierarchical structures that we've been so used to in the past, really is an evolution of the workplace," she says.

In fact, many experts agree on this point.

Phyllis Hartman, a human resource consultant near Pittsburgh in her late 60s, says that early in her career, hierarchy was closely intertwined with gender politics.

"When I was coming up, men were worried about women taking their jobs, and so it was like, 'Well, we're not gonna let them tell us what to do; we're just gonna behave the way we've always behaved,' " she says.

Could a woman alleging harassment back then have been able to demand her harasser be fired? Hartman says she didn't believe that was an option.

She says one big difference now is that more workers these days — both women and men — don't feel beholden to their employer; they expect to move up, or they'll move out.

"And so the expectations ... are different than both men and women in my generation, where people were given to believe that you had to work your way up and you had to play the game," Hartman says.

The site's founder, Georgene Huang, says the most disturbing finding is that — despite what news reports about top executives might suggest — women are more often sexually harassed by their peers (57 percent) than by their bosses (about 36 percent). And the harassers are predominantly men under the age of 40.

That, Huang says, underscores how pervasive the problem remains.

At 37, Huang considers herself an older millennial, and would like to think her generation is less tolerant of harassment. But as a young intern on Capitol Hill, she says she and her colleagues stayed silent about rampant sexual harassment.

"The fact that we openly talked about that as a class of interns, and didn't really think to do anything or to complain," she says, has been a common experience shared by all generations.

It's the breaking of the silence that's changed, says Elizabeth McLeod, a 24-year-old workplace consultant in Atlanta.

"I don't know if it's as much a generational difference as it is how technology has impacted the conversation around sexual harassment," she says. "Now there's this constant conversation about it online. So it's much less isolating, which kind of brings it to everyone's attention."

She sees women her own age and her mother's age breaking their silence — all at the same time.

"The rising conversation has given voice to a lot of experiences that were just pushed beneath the surface for 20, 30 years," McLeod says.