Accessibility links
As Marriage Standards Change, A Therapist Recommends 'Rethinking Infidelity' Esther Perel has spent the past six years focusing on couples who are dealing with infidelity. "It's never been easier to cheat — and it's never been more difficult to keep a secret," she says. 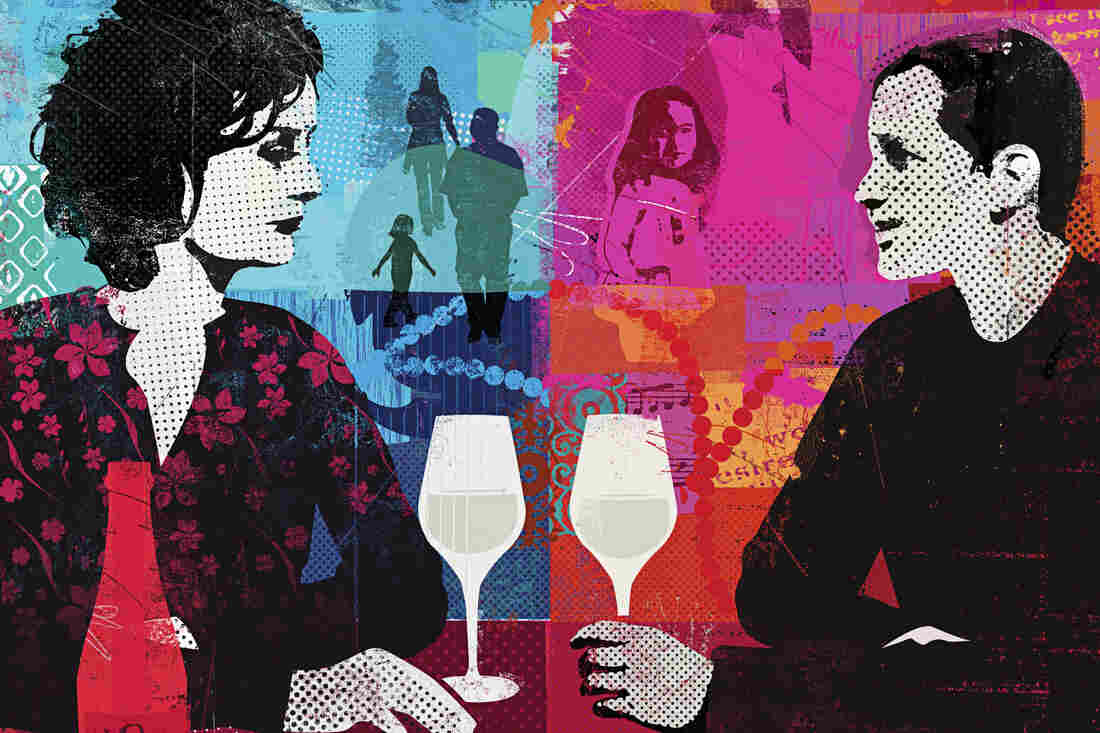 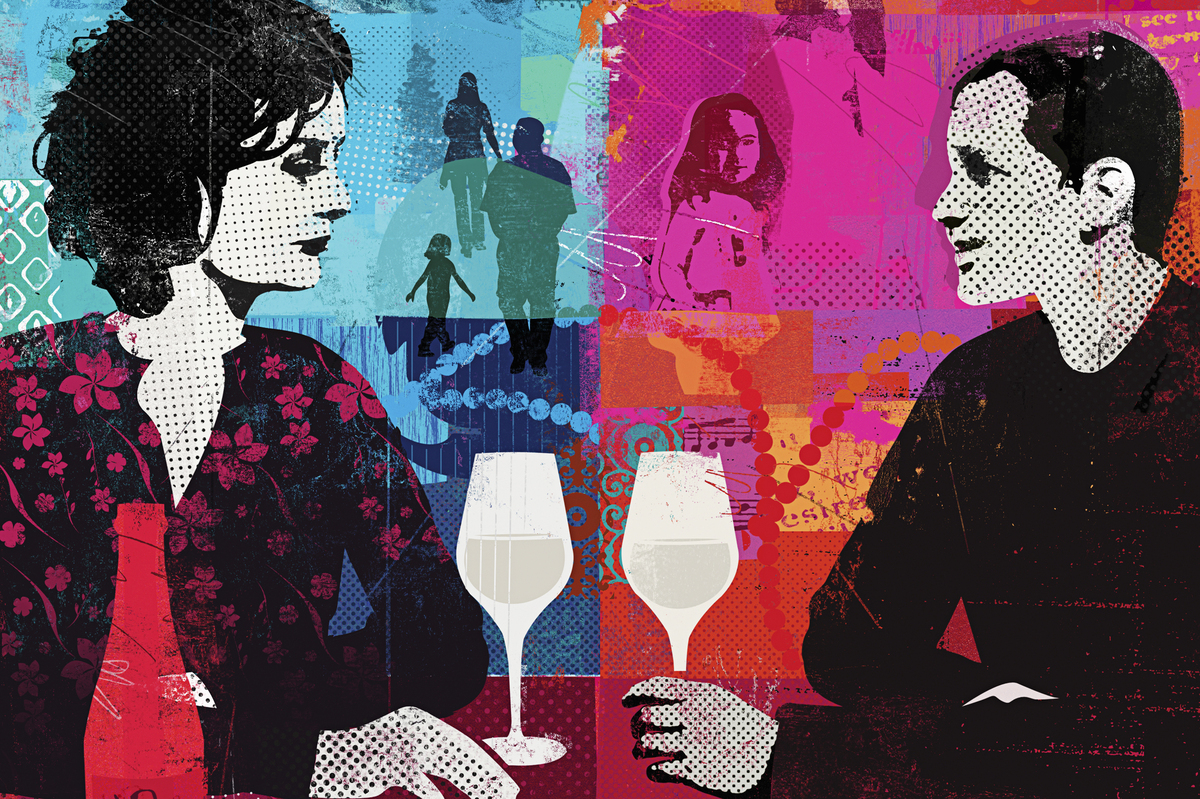 Couples therapist Esther Perel says, "Many affairs will remake a relationship. You can renegotiate the entire thing."

Couples therapist Esther Perel is an expert in cheating. She's spent the past six years of her career focusing on couples who are dealing with infidelity — and she's heard a lot of stories.

"It's never been easier to cheat — and it's never been more difficult to keep a secret," she says. "The majority of affairs would normally have died a natural death. Today they are discovered primarily through the phone or through social media or though the computer."

In 2015, Perel gave a TED Talk called "Rethinking Infidelity." Her new book is called The State of Affairs.

On modern expectations for marriage

Relationship expectations are at an all-time high. We want everything that we expected in traditional marriage in terms of companionship and economic support and family life and social status; and then we also want what the romantic marriage brought us, which was a sense of belonging and connection and intimacy and a best friend and a trusted confidant and a passionate lover. And then we now also want self-fulfillment in our relationships and we want to find a "soul mate," a word that for most of history was reserved to God.

On the challenge of defining infidelity 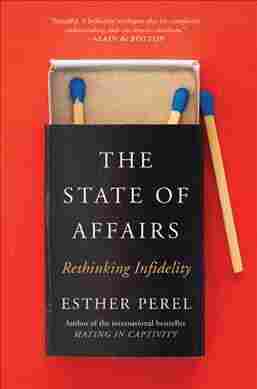 The State of Affairs

The definition is often subjective and in the hands, or in the mind, of the two people that are part of one relationship. There is no hierarchical structure from above that tells you, "This is considered a transgression;" and therefore these conversations need to take place quite early on in ways that they never had [to] before. Monogamy can no longer just be assumed — it needs to be negotiated and defined.

On why some people have affairs

And there is an expression of longing and yearning. Longing for connection, for intensity, for a sense of "aliveness," which is really the word that many people all over the world would tell me when they are having an affair. They don't talk about sex and excitement and titillation, actually. ... What they say is they feel alive — as in vibrant, vital; as in a reclaiming of something that had gotten lost.

On how betrayal isn't limited to infidelity

Relationships are complex and there are many ways that people let each other down, that people do not show up for each other, that people break their vows. In other words, betrayal comes in many forms and sometimes just because one has not cheated or slept with somebody else doesn't inherently give that person moral superiority. Sometimes a partner has been deeply absent, neglectful, indifferent, contemptuous, rejecting sexually for nine years in a row. ...

We sometimes put the betrayal of an affair as the hegemony of all betrayals when, in fact, in the relationship there may be other ways that people have fallen short for each other. Maturity is not just measured by sexual exclusivity. Maturity is measured by a lot of ways that people act, respond, show up, breed trust, are reliable, are predictable, are loving, caring ... in a relationship.

On the discrepancy in sexual desire between partners

Sexuality is often a pathway for connection, for intimacy, for tenderness, for sensuality, for playfulness, for power, for curiosity, for relaxation. And when people are deprived of sex, it's this whole set of feelings and experiences that they're deprived of — not just the act. ...

So the first thing in the session is to make clear that the conversation is not about sex: The conversation is about loss, and it is loss on both sides. The person who is no longer interested sometimes is not so happy about that either. ... There are two people who are experiencing a sense of loss in their relationship.