Accessibility links
Omarosa Manigault Newman Gets Thanks From Trump After White House Announces Her Resignation The former Apprentice contestant is stepping down effective Jan. 20, according to the White House. In a tweet, President Trump thanked her for her service and wished her "continued success." 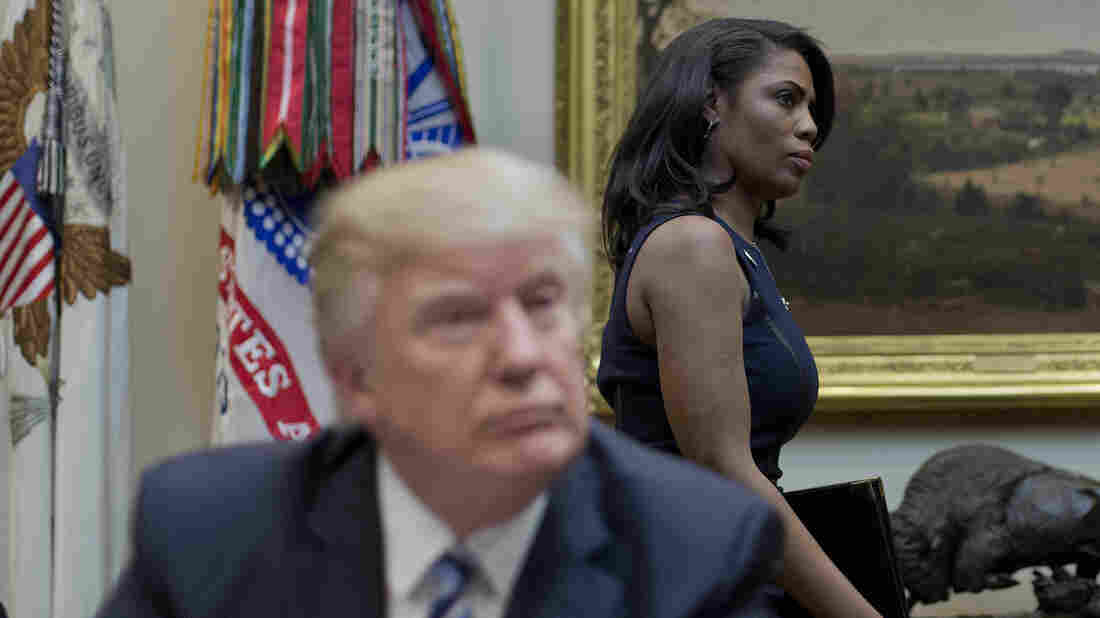 Omarosa Manigault Newman was cast as a villain in The Apprentice by Donald Trump, who then brought her to the White House. Pablo Martinez Monsivais/AP hide caption 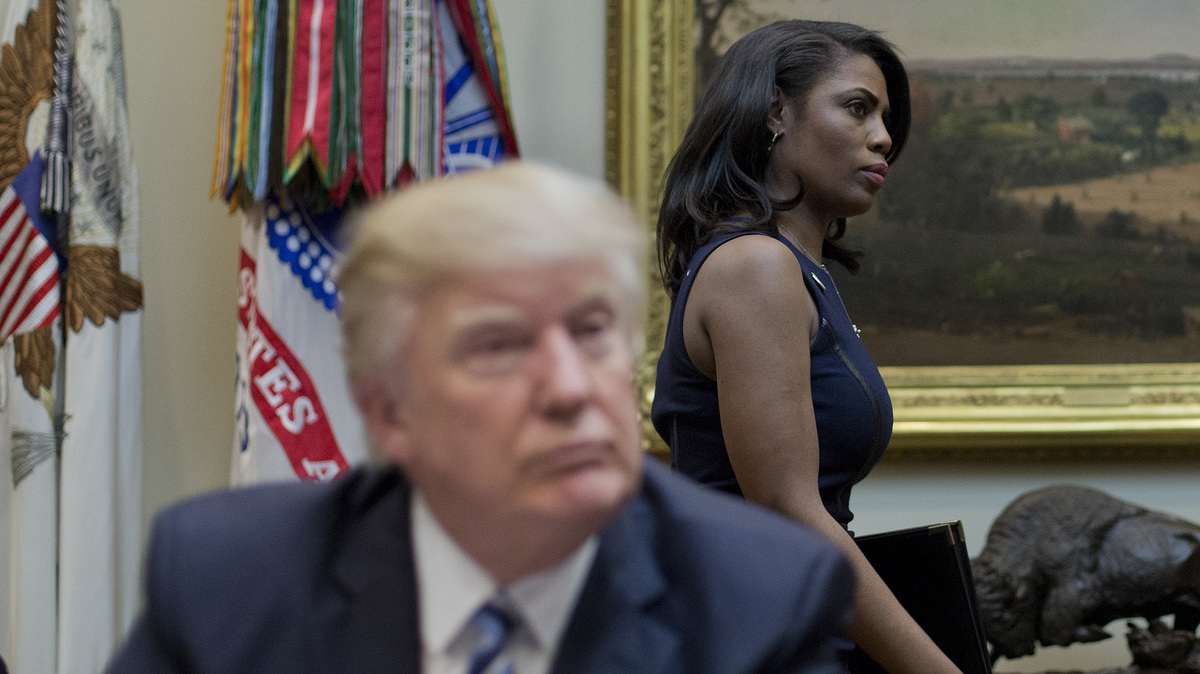 Omarosa Manigault Newman was cast as a villain in The Apprentice by Donald Trump, who then brought her to the White House.

President Trump said thank you Wednesday evening to Omarosa Manigault Newman, the former Apprentice and Celebrity Apprentice contestant turned White House aide, who is stepping down from her post.

"I wish you continued success," Trump posted on Twitter.

Thank you Omarosa for your service! I wish you continued success.

In a terse statement Wednesday morning, the White House said the former reality TV figure "resigned yesterday to pursue other opportunities. Her departure will not be effective until January 20, 2018. We wish her the best in future endeavors and are grateful for her service."

Known as Omarosa from her TV days, Newman was White House director of communications for the Office of Public Liaison — although what her job actually entailed was less than clear. She was the highest-ranking African-American in the White House and a staunch defender of the president, telling PBS's Frontline before the 2016 presidential election that "every critic, every detractor, will have to bow down to President Trump. It's everyone who's ever doubted Donald. Who ever disagreed, who ever challenged him. It is the ultimate revenge to become the most powerful man in the universe."

In an interview with the Hollywood Reporter a year ago, she said, "I am living the American dream because of Donald Trump. Look at my career, the wealth and exposure that I've had; it's very difficult to make the argument that Donald Trump doesn't like black people and black women."

My exclusive report on the exit of @Omarosa #Omarosa from the #WhiteHouse https://t.co/XoUtvtqjom

Newman recently raised eyebrows in Washington for having a wedding photo shoot at the White House, reportedly to the surprise of other administration aides and security officials.

The circumstances of her departure are also unclear. According to American Urban Radio Network reporter April Ryan, Omarosa was escorted from the White House by the Secret Service, after trying to speak with Trump at the White House residence Tuesday night.