Accessibility links
In A Crisis Of Sexual Harassment, Whither The Office Romance? Efforts to eliminate harassment in the workplace target a site where couples tend to meet and fall in love — but also a place where power can be abused. 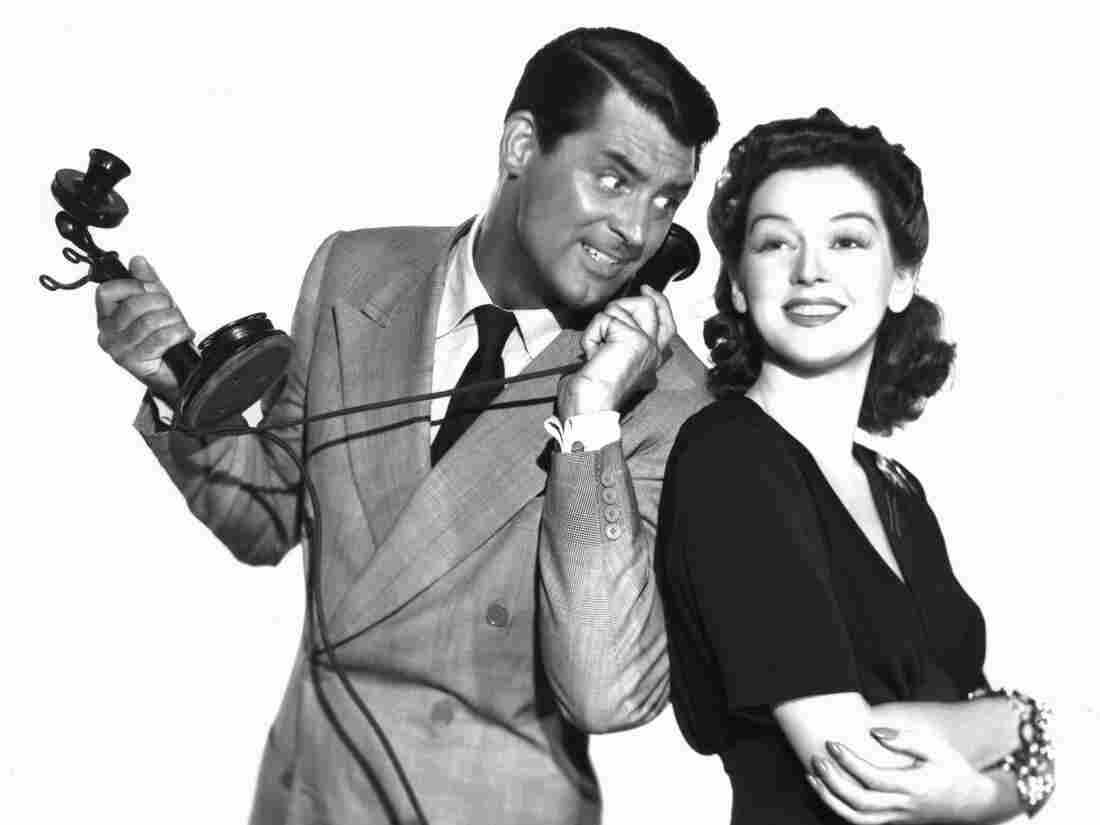 Cary Grant and Rosalind Russell starred in the 1940 farce His Girl Friday, where a newspaper editor tries to win back his ex-wife, an ace reporter. Columbia Picture/Archive Photos/Getty Images hide caption 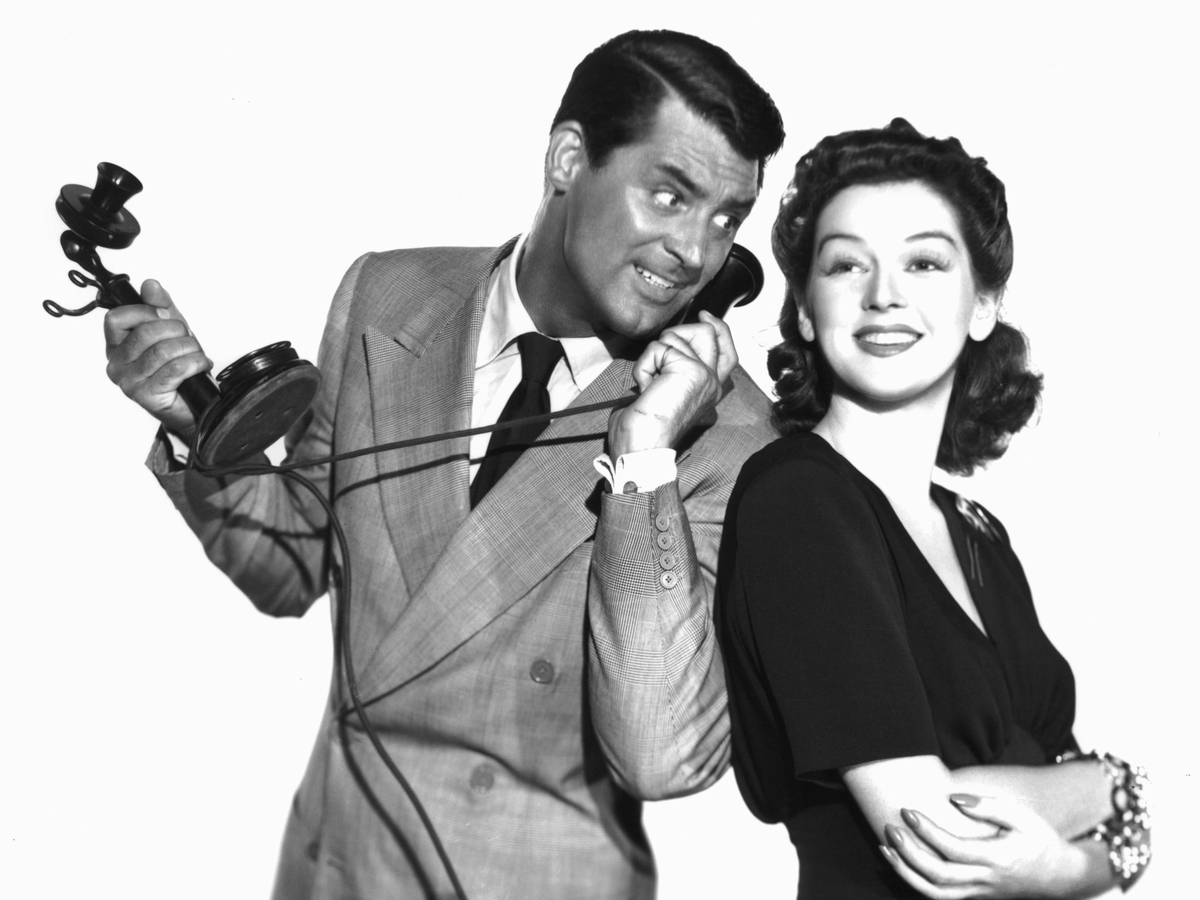 Cary Grant and Rosalind Russell starred in the 1940 farce His Girl Friday, where a newspaper editor tries to win back his ex-wife, an ace reporter.

Given that I work in a newsroom, maybe I shouldn't be surprised by how many office romances take place there in the movies: say, Broadcast News from 1987, or His Girl Friday from 1940.

A real-life copy editor might have had these films in mind when she started a new job about 10 years ago.

"I got to the paper and I noticed this really cute boy who was a senior editor," says Carolyn Huckabay. "That was Brian."

Brian Howard — the cute senior editor — eventually married Carolyn Huckabay. Recently they had a baby. But when their romance sparked, at the late Philadelphia City Paper, they ignored the potential pitfalls.

"Office romances have also been found to lead to increased creativity — to add more dynamic energy to the workplace," Steele says.

But when they go wrong, she says, former office romances can lead to decreased productivity, morale — and charges of sexual harassment.

"Employers have not figured this out," Steele says.

Love On The Job Can Leave A Lot To Be Desired

Dating In The 'Office' Can Be A Collision Course

You may have heard a certain kind of person moaning that office romances may wither away because of complaints about sexual harassment. Here's what the feds have to say about that.

"There is no way we are going to stop office romances, and that should not be what we are setting out to do," says Chai Feldblum, a commissioner at the Equal Employment Opportunity Commission, who recently co-wrote a report on workplace harassment. "It doesn't need to be the end of office romances. It needs to be a catalyst for employers to think about what they don't want happening in their workplaces that will cause people to feel uncomfortable and not wanting to show up at work."

Some employers ignore office romances. Some completely ban them. Others, like NPR, discourage romance between supervisors and the workers who report to them. Yet another approach suggests disclosing relationships to HR to ensure they're truly consensual.

Law professor Steele says that might sound like a buzzkill. But consider the consequences of an ugly work breakup. Perhaps one party continues to pursue the relationship — that might start to feel like harassment. Or say a supervisor ends things with an employee:

"And almost as a revenge measure — for lack of a better term — for being dumped, then the one who did not want out now claims that the entire office romance was sexual harassment and now claims that it was indeed unwelcome," Steele says.

Disclosing consent actually helps employers and employees protect themselves. None of this, of course, occurred to our office lovebirds from earlier in this story.

When Howard first asked co-worker Huckabay if she wanted to see the Philadelphia Phillies play baseball:

"Our first date was chaperoned by 12 of our closest colleagues," Huckabay says.

That's a story of good boundaries and reading signals correctly. But take a guy who asks out his co-worker four times and gets told no repeatedly. Feldblum says that might not rise to the legal level of harassment. But she says maybe now is a good time for employers to consider changing not what people think is appropriate but how they behave at work.

I learned a long time ago that common sense is not common.

Feldblum says employers might consider making clear that such behavior at work is unacceptable — preventively. That applies between men and women or anyone else.

Steele says that might sound like common sense, "but I learned a long time ago that common sense is not common," she says.

"The main thing this cultural and social moment of talking about sexual harassment should give us is that men should begin to understand this as well," she says.

Listening to each other, making sure we're on the same page, might not be shutting workplace flirtations down — but making them work a whole lot better.