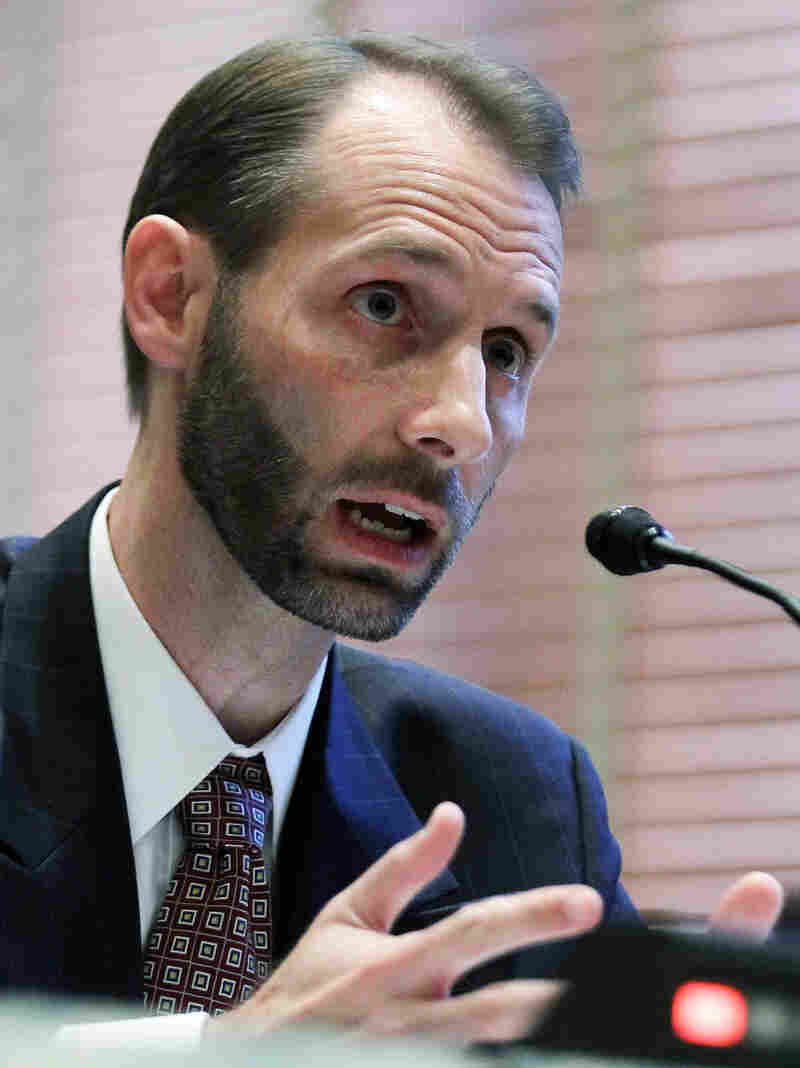 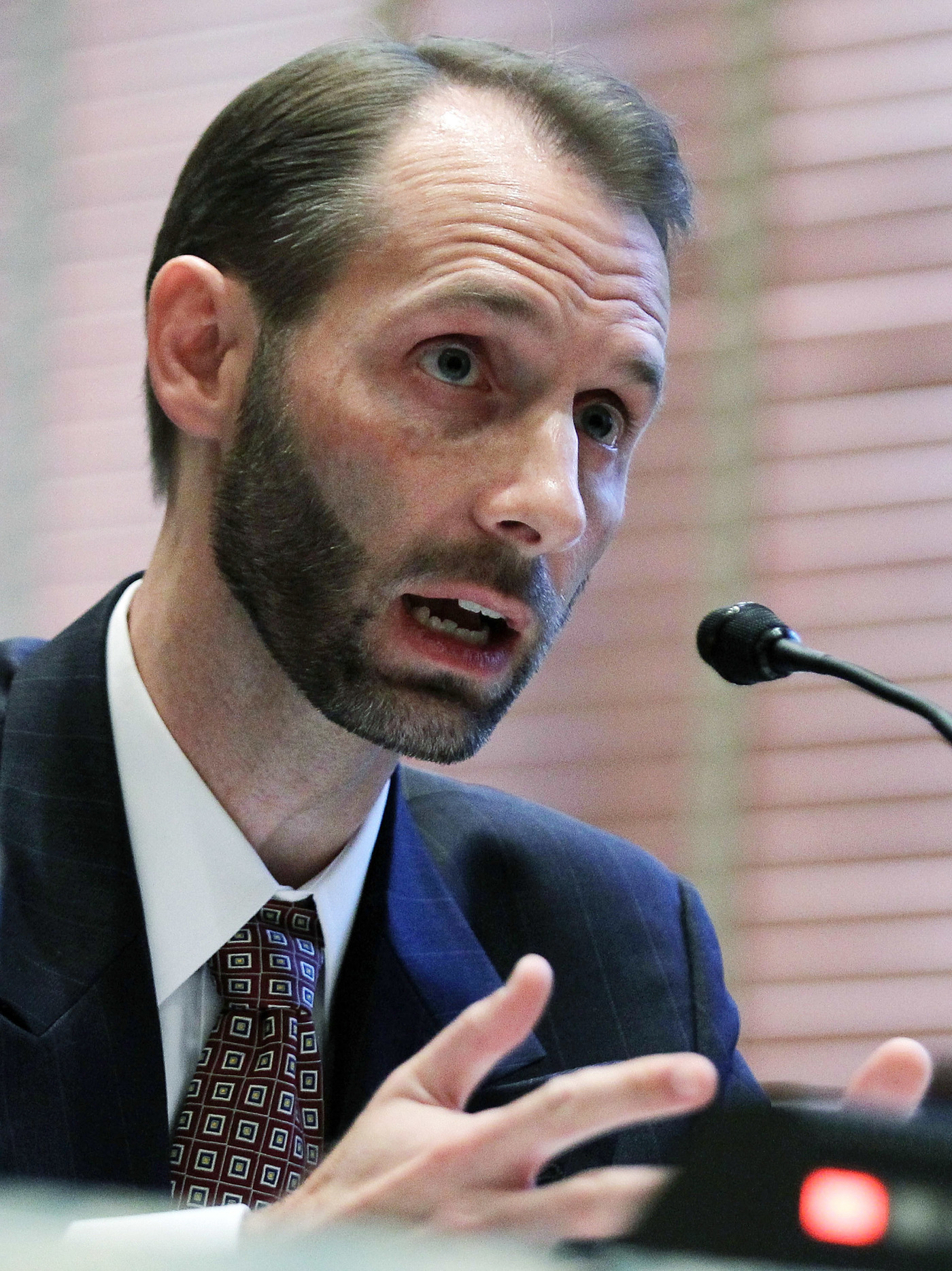 A video of Trump judicial nominee Matthew Petersen testifying on Capitol Hill went viral — for all the wrong reasons.

A viral video making the rounds Friday has one of President Trump's judicial nominees in an uncomfortable spotlight.

Matthew Petersen has been nominated for a judgeship on the U.S. District Court for the District of Columbia, one of the nation's most important federal courts. Petersen is now a member of the Federal Election Commission.

About To Talk At FBI, Trump Slams The Agency, Opens Door To Pardoning Flynn

But his trouble began during Wednesday's confirmation hearing before the Senate Judiciary Committee when, among a panel of five nominees, he alone told Sen. John Kennedy, R-La., that he had never tried a case in court.

It was all downhill from there.

Kennedy zoomed in on Petersen.

"Have you ever tried a jury trial?" Kennedy asked.

"I have not," Petersen said.

MUST WATCH: Republican @SenJohnKennedy asks one of @realDonaldTrump’s US District Judge nominees basic questions of law & he can’t answer a single one. Hoo-boy. pic.twitter.com/fphQx2o1rc

Kennedy then got Petersen to admit that he had probably taken fewer than five depositions in his career.

He asked him whether he knew what the "Daubert standard is." It is a rule about using expert testimony.

Petersen responded that he did not "have it readily at my disposal."

"Do you know what a motion in limine is?" queried the senator, referring to a common court motion to request testimony be excluded from a trial.

"My background is not in litigation," Petersen said. "I haven't had to do a deep dive."

On it went for five uncomfortable minutes, as Petersen was unable to provide answers to the questions Kennedy posed.

How The House Tax Overhaul Bill Could Hurt Affordable Housing

Petersen does have a law degree from the University of Virginia. He was appointed to the FEC in 2008 by President George W. Bush and served alongside the current White House counsel, Donald McGahn.

As NPR's Carrie Johnson has reported, Petersen is not the first Trump judicial nominee whose qualifications for a lifetime appointment to the federal bench have been questioned.