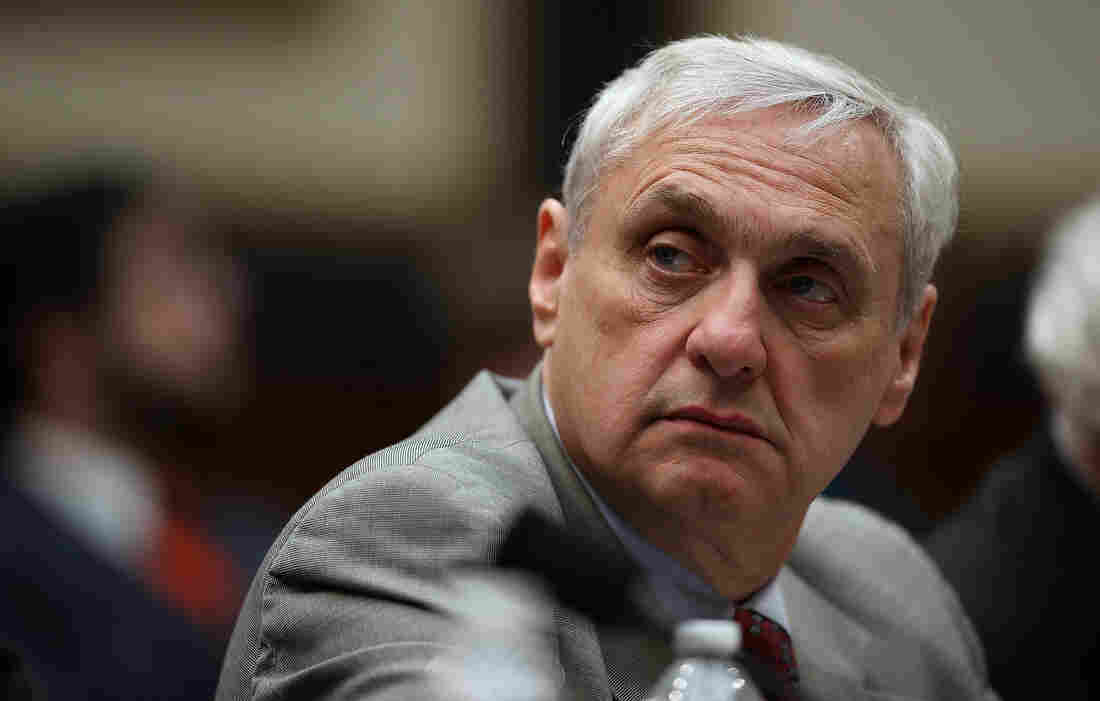 Judge Alex Kozinski of the 9th Circuit Court of Appeals has been accused of sexual harassment. An inquiry into the allegations has been transferred to the 2nd Circuit. Justin Sullivan/Getty Images hide caption 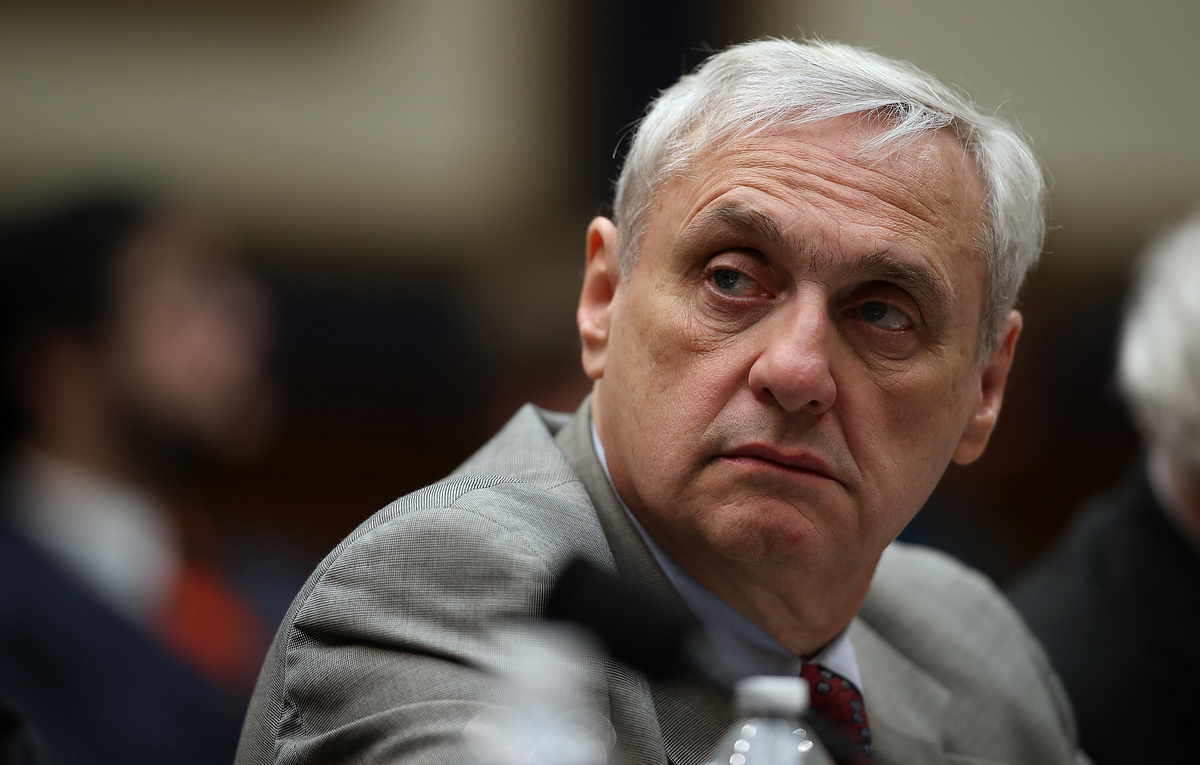 Judge Alex Kozinski of the 9th Circuit Court of Appeals has been accused of sexual harassment. An inquiry into the allegations has been transferred to the 2nd Circuit.

Supreme Court Chief Justice John Roberts has transferred a formal investigation into sexual harassment claims from the West Coast to the federal appeals court based in New York. The transfer came at the request of the chief judge of the 9th Circuit Court of Appeals, based in California. That court had undertaken a formal inquiry against Judge Alex Kozinski after allegations of sexual harassment were published on Dec. 8 in The Washington Post.

Kozinski, 67, is a distinguished and respected federal appeals court judge, appointed by Ronald Reagan, who has served on the 9th Circuit for 32 years, seven of them as chief judge. The Post reported that six former clerks and externs on the appeals court had accused Kozinski of subjecting them to inappropriate comments or exposing them to pornography.

In a letter to Chief Justice Roberts, 9th Circuit Chief Judge Sidney Thomas said it is the practice of the appeals court to investigate published allegations of misconduct and that the circuit had therefore initiated a formal inquiry. To ensure confidence in impartiality, Thomas asked the chief justice to transfer the complaint to another circuit, where the judges do not sit with Kozinski. And that is what Roberts did on Friday.

Under the rules of the Judicial Conference, the policymaking body of the federal courts, a chief judge may "in exceptional circumstances" ask the chief justice to transfer a misconduct inquiry.

Pursuant to that, Chief Justice Roberts said in a letter on Friday afternoon that he was routing the inquiry to the 2nd Circuit.

Since the Post's report last week, two other former clerks on the 9th Circuit who did not work for Kozinski, including Slate columnist Dahlia Lithwick, have published accounts of their own encounters with the judge. The Washington Post reported Friday night that nine more women say he "subjected them to sexual comments or other conduct, including four who say he touched them inappropriately."

One of Kozinski's current clerks has resigned, a spokesman for the court told The Associated Press.

The Post quoted Kozinski on Dec. 8 as saying that he would "never intentionally do anything to offend anyone" and that he has had some 500 employees work in his chambers during his years on the bench and he treats them all "as family."

This is not the first time Kozinski has faced misconduct charges. In 2008, after the Los Angeles Times reported that the judge maintained a publicly accessible website that contained sexually explicit photos and videos, the judge himself initiated a misconduct inquiry. That one, too, was transferred to another court, which subsequently admonished Kozinski for exhibiting "poor judgment' in maintaining material that could prove "an embarrassment to the federal judiciary." Kozinski said that he had inadvertently mixed his personal files with court files on his computer.