Accessibility links
The Dominican Sisters Of Mary, Mother of the Eucharist Share New Holiday Album Members of the Ann Arbor, Mich. convent perform in the NPR studios and discuss their holiday album. 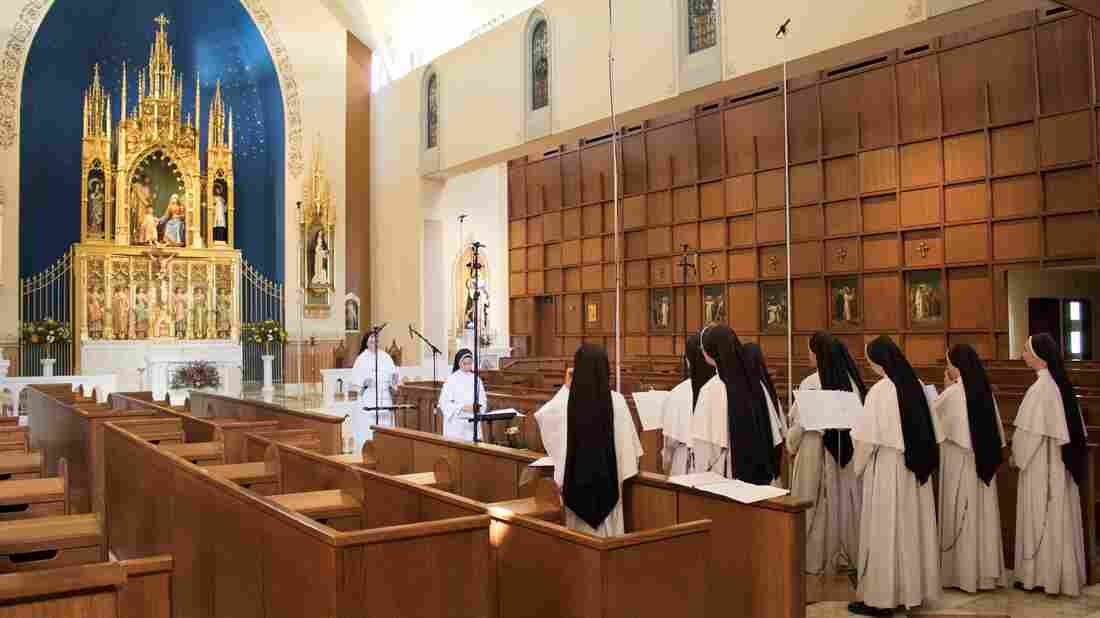 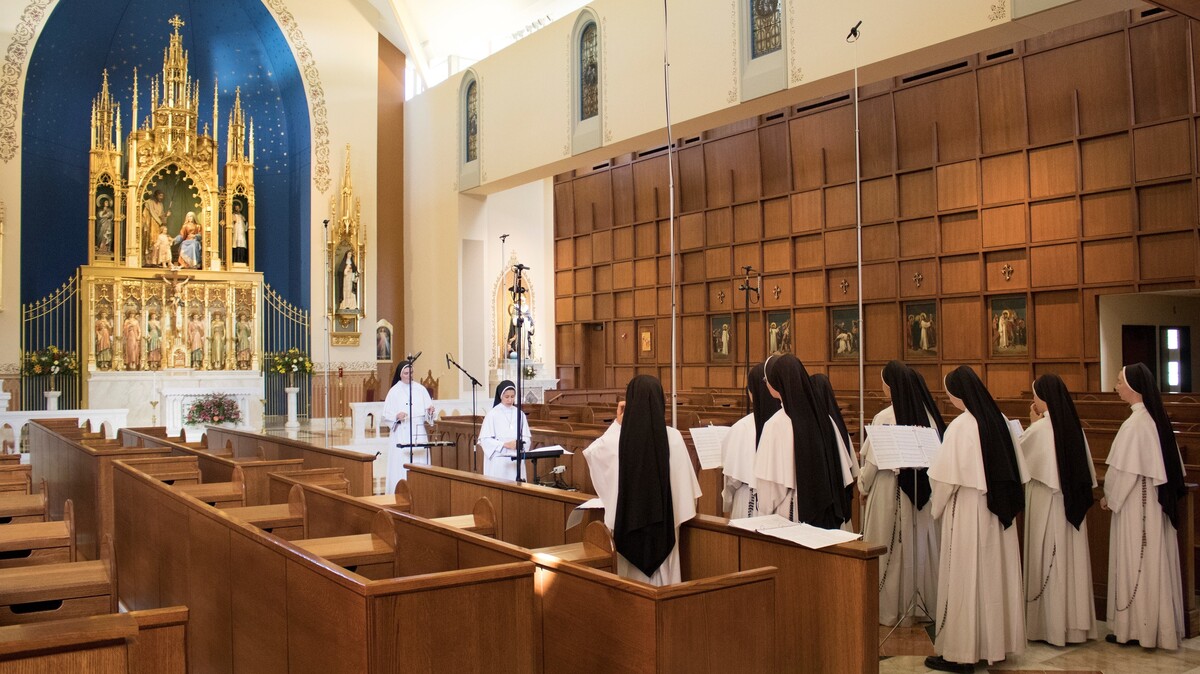 The Dominican Sisters of Mary's new album is available now.

The Dominican Sisters of Mary, Mother of the Eucharist established their community more than 20 years ago in Ann Arbor, Mich. where music is a daily part of the Catholic nuns' lives in the Motherhouse. With the holiday season looming, the sisters joined NPR's Scott Simon for an in-studio performance and discussion of their latest album, Jesu, Joy of Man's Desiring: Christmas with The Dominican Sisters of Mary.

Listen to a bonus studio performance from The Dominican Sisters of Mary.

"I think that people really do long for God," Sister Joseph Andrew says. "They long for their completion as human beings. I think Christmas in particular makes us more humble, more simple. We have the freedom to look a little deeper in our hearts. ... If we pick up the true beauty of the season, that God became man, the music that reflects that gives us such an interior freedom and a joy. I think people want that, they want the good news."

"By God's goodness" as they say, the sisters' albums are best-sellers on Amazon. Their last two albums, 2013's Mater Eucharistiae and 2014's The Rosary- Mysteries, Meditations & Music, have also earned a loyal following on streaming platforms like Spotify. Jesu, Joy of Man's Desiring marks the sisters' third release and first Christmas-themed album.

Jesu, Joy of Man's Desiring: Christmas with The Dominican Sisters of Mary is available now. Listen to the entire interview via the audio link and hear the web-exclusive bonus track "Wake Awake."