Accessibility links
Trump Administration Reportedly Instructs CDC On Its Own Version Of 7 Dirty Words Centers for Disease Control and Prevention analysts have been told to omit words such as "vulnerable," "transgender" and "evidence-based" from an upcoming budget. Critics say it amounts to censorship.

Listen · 4:23 4:23
Trump Administration Reportedly Instructs CDC On Its Own Version Of 7 Dirty Words 4:23 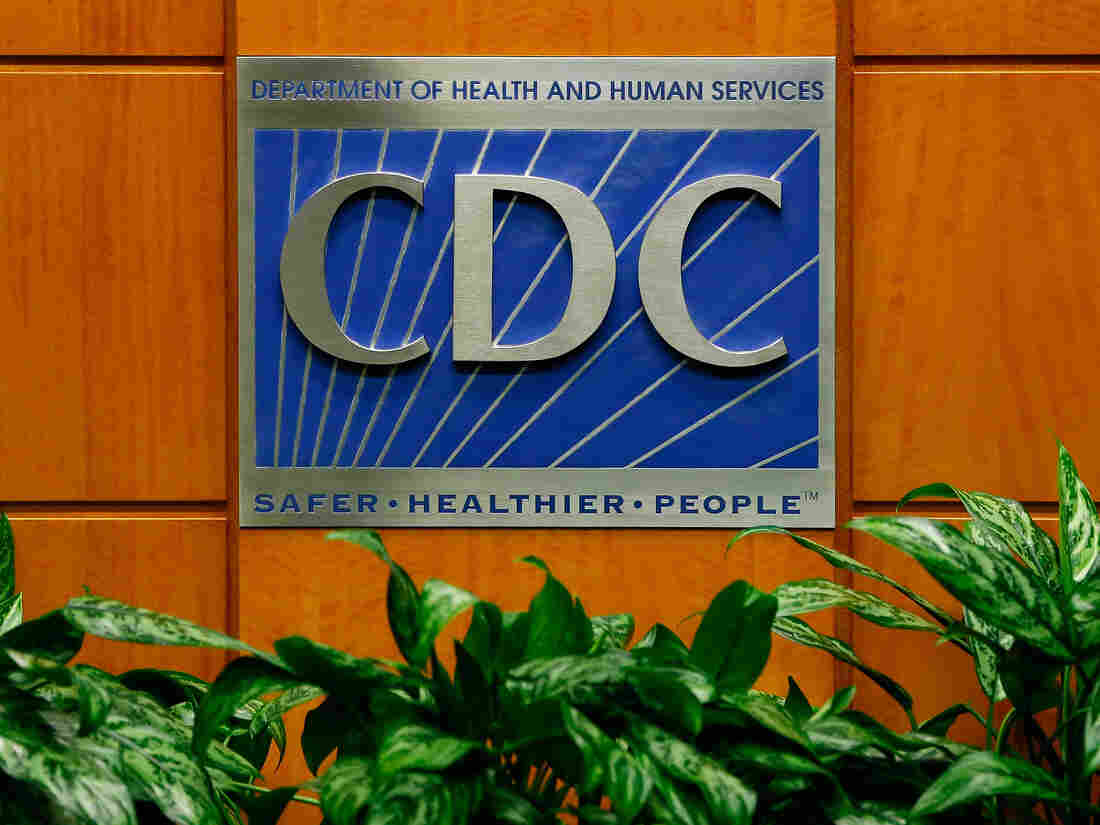 A report from The Washington Post said the health agency was issued a list of prohibited words from the Trump administration. Kevin C. Cox/Getty Images hide caption 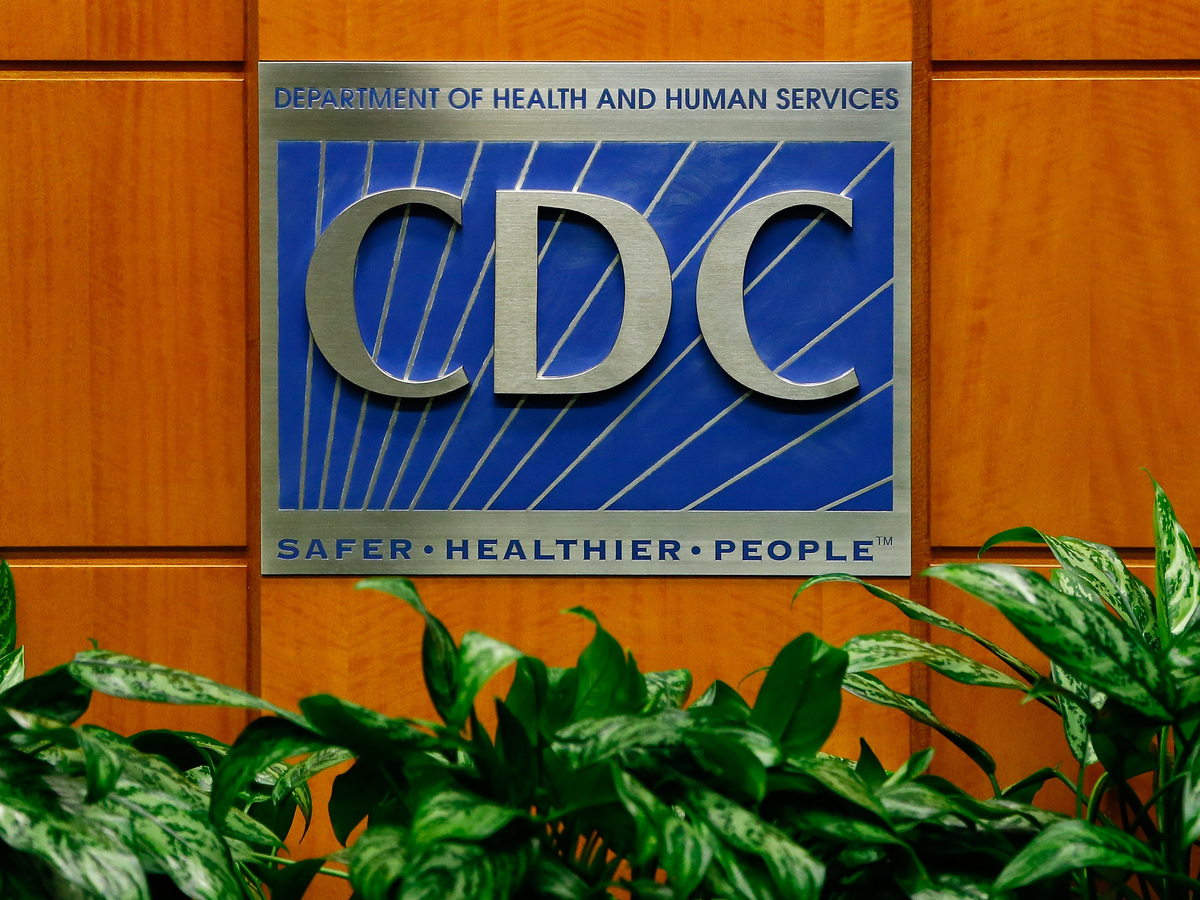 A report from The Washington Post said the health agency was issued a list of prohibited words from the Trump administration.

Trump Administration officials at the Department of Health and Human Services are pushing back on a report saying the Centers for Disease Control and Prevention issued a mandate to no longer use words and phrases including "fetus," "transgender" and "science-based."

According to The Washington Post, the directive was delivered to senior CDC officials responsible for overseeing the health agency's budget. The Post broke news of this Friday evening.

By Saturday afternoon, HHS, which includes the CDC, issued a statement, calling the existence of a set of banned words a "complete mischaracterization." Spokesperson Matt Lloyd adds:

"The assertion that HHS has 'banned words' is a complete mischaracterization of discussions regarding the budget formulation process. HHS will continue to use the best scientific evidence available to improve the health of all Americans. HHS also strongly encourages the use of outcome and evidence data in program evaluations and budget decisions."

The seven words that were to be stricken from official documents being drafted for the 2019 fiscal year budget, according to the Post, are:

According to an unnamed CDC analyst in the Post's write-up, the list of the prohibited words was unveiled at the agency's headquarters in Atlanta during a Thursday meeting that lasted 90 minutes. The meeting was reportedly led by Alison Kelly, a top official with CDC's Office of Financial Services. The Post adds that Kelly did not give a reason why the words were being banned, only that she was simply relaying the information. The Post adds:

"In some instances, the analysts were given alternative phrases. Instead of 'science-based' or ­'evidence-based,' the suggested phrase is, 'CDC bases its recommendations on science in consideration with community standards and wishes,' the person said. In other cases, no replacement words were immediately offered."

If the report is true, it raises concerns about censorship under the Trump administration. As NPR's Rebecca Hersher reported last month, an NPR analysis found a decline in the number of grants awarded by the National Science Foundation with the phrase "climate change" either in the title or the summary.

"The change in language appears to be driven in part by the Trump administration's open hostility to the topic of climate change. Earlier this year, President Trump pulled the U.S. out of the Paris climate accord, and the president's 2018 budget proposal singled out climate change research programs for elimination."

According to the Union of Concerned Scientists, it is not uncommon for career staff at government agencies to self-censor in order to avoid being a political target.

"It is unclear whether the directive came from Trump administration officials or from career staff self-censoring to avoid falling into political traps. Career staff at government agencies often modify language to stop their work from being politicized.

"Yet there's a fine line between necessary self-preservation and needless self-censorship."