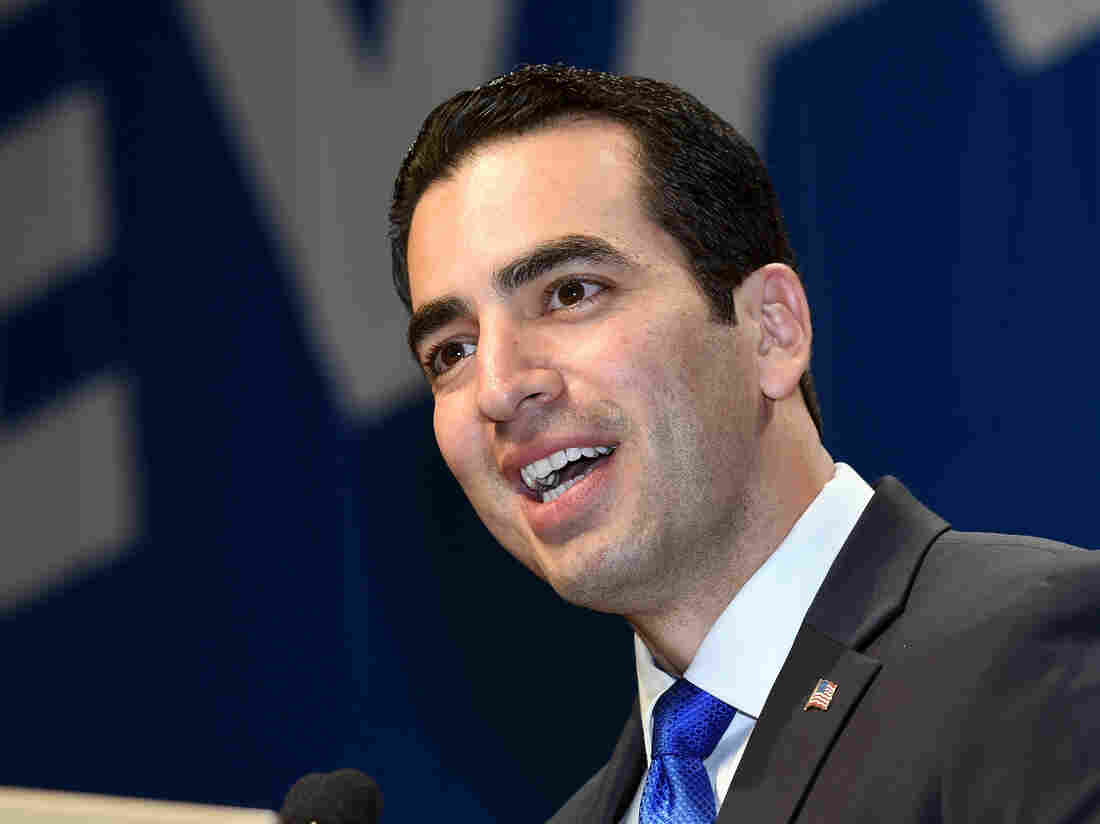 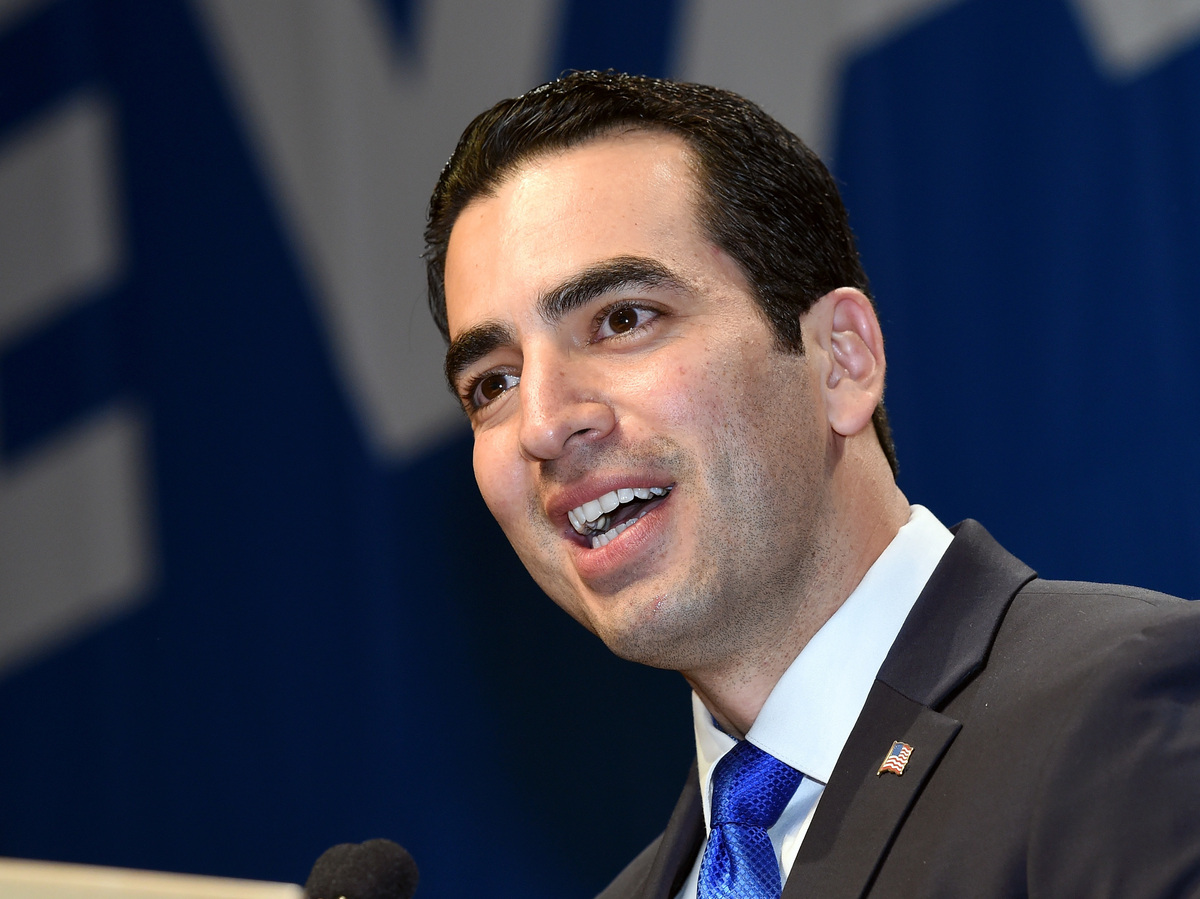 Freshman Rep. Ruben Kihuen D-Nev., won't run again in 2018 but said he plans to serve out his term.

Rep. Ruben Kihuen, D-Nev., who has been haunted for two weeks by allegations of sexual harassment, said Saturday that he will not seek re-election in 2018.

Kihuen's announcement comes a day after the House Ethics Committee said it has opened an investigation looking into the allegations leveled at the 37-year-old freshman congressman by a former campaign aide.

In a statement, Kihuen reiterated that he had done nothing wrong and said he looked forward to being cleared of any allegations of sexual misconduct.

"I want to state clearly again that I deny the allegations in question. I am committed to fully cooperating with the House Ethics Committee and I look forward to clearing my name.

"Due process and the presumption of innocence are bedrock legal principles which have guided our nation for centuries, and they should not be lost to unsubstantiated hearsay and innuendo.

"However, the allegations that have surfaced would be a distraction from a fair and thorough discussion of the issues in a reelection campaign. Therefore, it is in the best interests of my family and my constituents to complete my term in Congress and not seek reelection."

Democratic leaders, including House Minority Leader Nancy Pelosi of California, had been calling for Kihuen to resign since the initial harassment allegations against him were reported by BuzzFeed News on Dec. 1.

In that report, BuzzFeed News said between December 2015 and April 2016, while still a candidate, Kihuen touched a female staffer's thigh without her permission. He also allegedly "propositioned her for dates and sex despite her repeated rejections," according to the BuzzFeed News report.

In recent days, a second woman has come forward, according to The Nevada Independent. The second woman, a lobbyist, said Kihuen made multiple unwanted sexual advances toward her while he was a state senator.

Kihuen is the latest member of Congress to resign or announce he is not seeking re-election because of sexual misconduct allegations.

Earlier this week, Rep. Blake Farenthold, R-Texas, said he likewise will not seek re-election, after media reports and allegations that he created a hostile work environment and sexually harassed female staffers. Farenthold has denied at least some of the sexual harassment allegations. But in announcing he will not run again, he also said that he had "allowed a workplace culture in my office that was too permissive and decidedly unprofessional" and had allowed the stress of the job to manifest itself "in angry outbursts and too often a failure to treat people with the respect that they deserved. That was wrong."

Rep. Trent Franks To Resign From Congress After Discussing Surrogacy With Staffers

Farenthold's recent announcement followed a dramatic announcement Dec. 7 during a speech on the Senate floor by Sen. Al Franken, D-Minn., who said he will resign "in the coming weeks" after several women came forward to say he touched or kissed them inappropriately. And Rep. Joe Barton, R-Texas, said he won't seek another term after a lewd picture of him surfaced online.

Reps. John Conyers, D-Mich., and Trent Franks, R-Ariz., have already left office this month because of allegations of sexual misconduct.