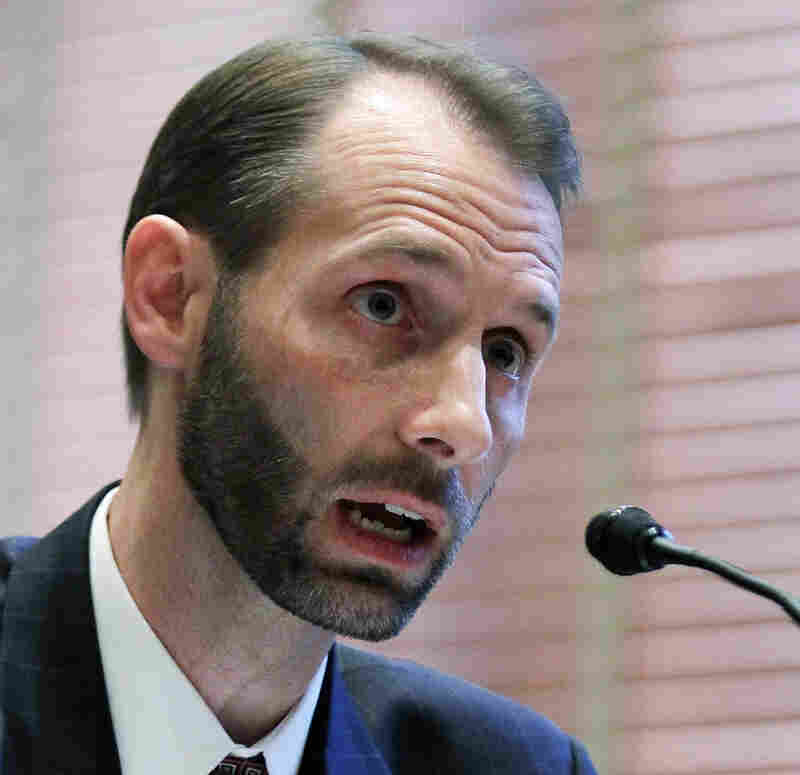 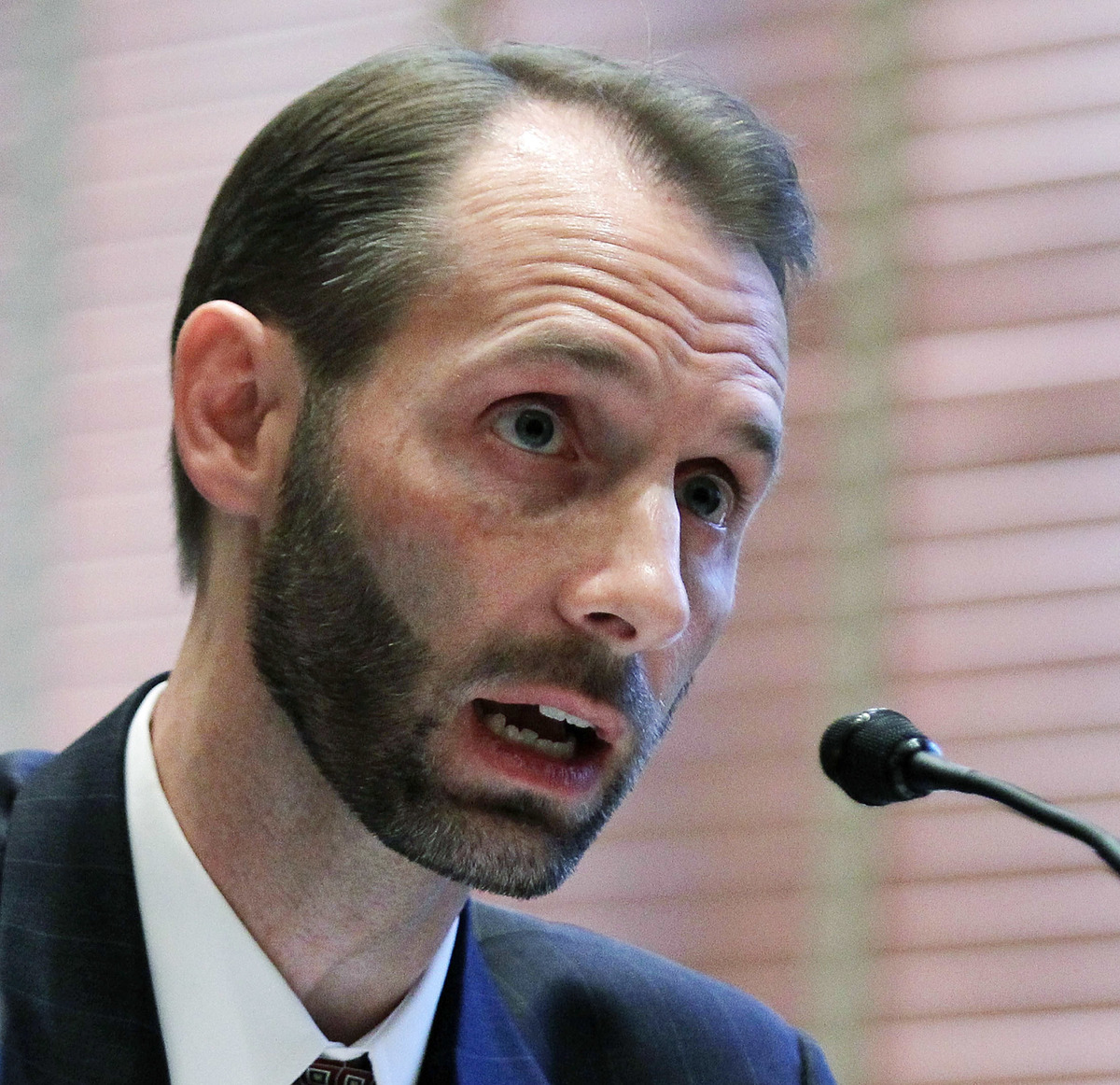 Matthew Petersen has withdrawn himself from consideration for a U.S. district court position.

Matthew Petersen, who starred in an embarrassing video of his own confirmation hearing which showed him unable to answer some basic questions about trial procedures, has withdrawn his name from consideration to be a U.S. district court judge.

A White House official said Petersen withdrew his nomination, which the president has accepted.

Petersen was nominated to fill a vacancy on the district court in Washington D.C., an important posting. But during his confirmation hearing he was unable to answer a series of questioned posed by Sen. John Kennedy, R-La.

MUST WATCH: Republican @SenJohnKennedy asks one of @realDonaldTrump’s US District Judge nominees basic questions of law & he can’t answer a single one. Hoo-boy. pic.twitter.com/fphQx2o1rc

Kennedy, interviewed by New Orleans TV station WWL, said Petersen, a graduate of the University of Virginia Law School, should not have been nominated for the influential position in the first place:

"Just because you've seen 'My Cousin Vinny' doesn't qualify you to be a federal judge," Kennedy said. "And he has no litigation experience. And my job on the judiciary committee is to catch him. I would strongly suggest he not give up his day job."

Kennedy also said President Trump called him over the weekend to discuss the nomination. Kennedy said Trump told him that he had not met the nominee himself.

"He has told me, 'Kennedy, when some of my guys send someone who is not qualified, you do your job,' " Kennedy added.

Petersen is a member of the Federal Election Commission, where he served with White House counsel Donald McGahn, who reportedly was behind Petersen's nomination.

Petersen is the third Trump judicial nominee to withdraw his name from consideration in recent days. The White House said on Dec. 13 that the nominations of Brett Talley, rated "unanimously unqualified" by the American Bar Association; and Jeff Mateer, who reportedly said in 2015 that transgender children are part of "Satan's plan," would not "be moving forward."