Accessibility links
Goran Bregović Reconciles Religion With Music On 'Three Letters From Sarajevo' "I like to understand music as a conversation," the Balkan singer says. "Music is language." 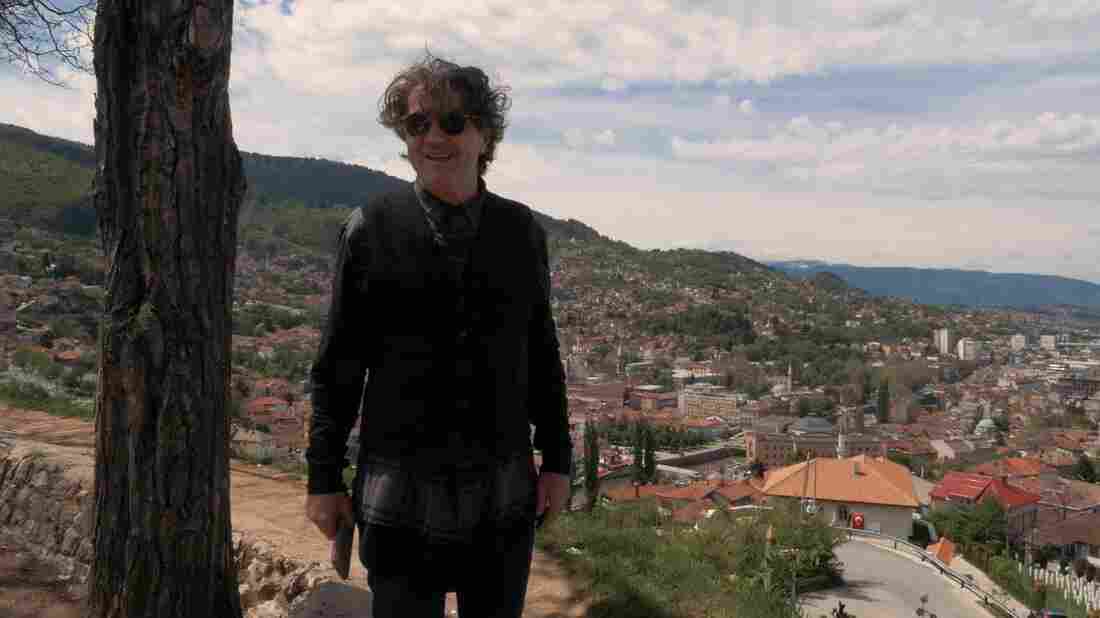 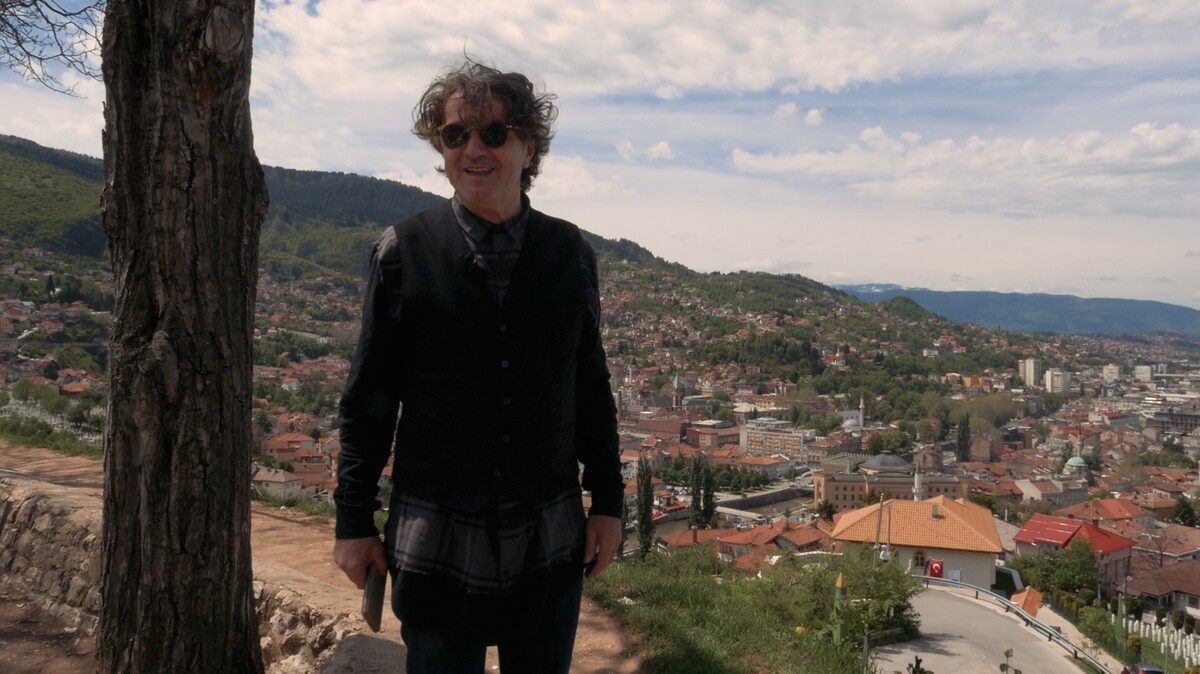 Remi Crepeau /Courtesy of the artist

Goran Bregović is one of the Balkans' most beloved musicians and composers. He grew up in the Bosnian town of Sarajevo and witnessed the atrocities of war in the 1990s. But he channeled his home region's pain, as well as its endless humor, into his music, and got his big break composing for films like Emir Kusturica's Time of the Gypsies.

Bregović's latest project, Three Letters from Sarajevo, is an album anchored by three pieces for violin and orchestra, written as a metaphor for the three religions coexisting in Sarajevo: Christianity, Judaism and Islam. As Bregović explains, the different types of music are meant to illustrate tumultuous times we live in — times where "today we are good neighbors and tomorrow we can shoot each other just because we are from different religion[s]. ... I like to understand music as a conversation," he says. "Music is language."

The album features voices from all over the world — from latin pop singer Bebe to Israeli folk rocker Asaf Avidan. Bregović joined NPR's Ari Shapiro to talk about it; hear their conversation at the audio link.

A previous version of this story incorrectly said Goran Bregović was a child during the Bosnian war in the 1990s. He was in his 40s.