Accessibility links
Judges Erase 1-Vote Lead In Virginia, Throwing State Politics Into Disarray State law says that in the event of a tie, the state election board shall "determine by lot which of the candidates shall be declared elected." 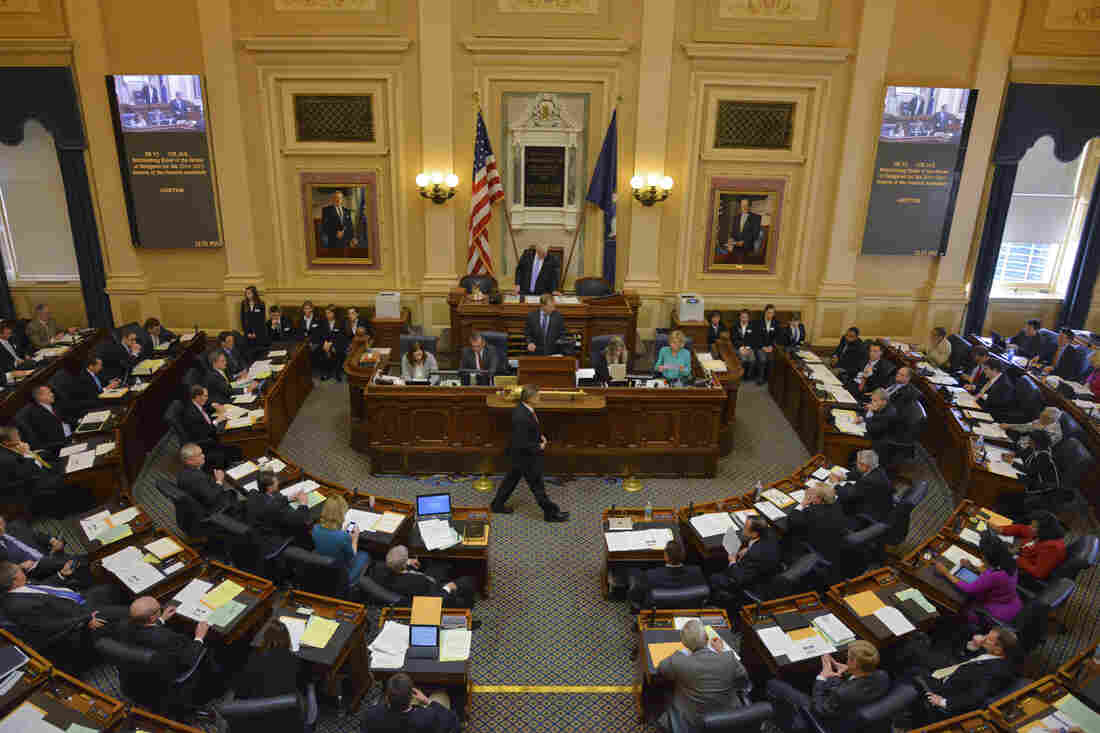 Control of the Virginia House of Delegates may come down to a game of chance, per state law. Jahi Chikwendiu/The Washington Post/Getty Images hide caption 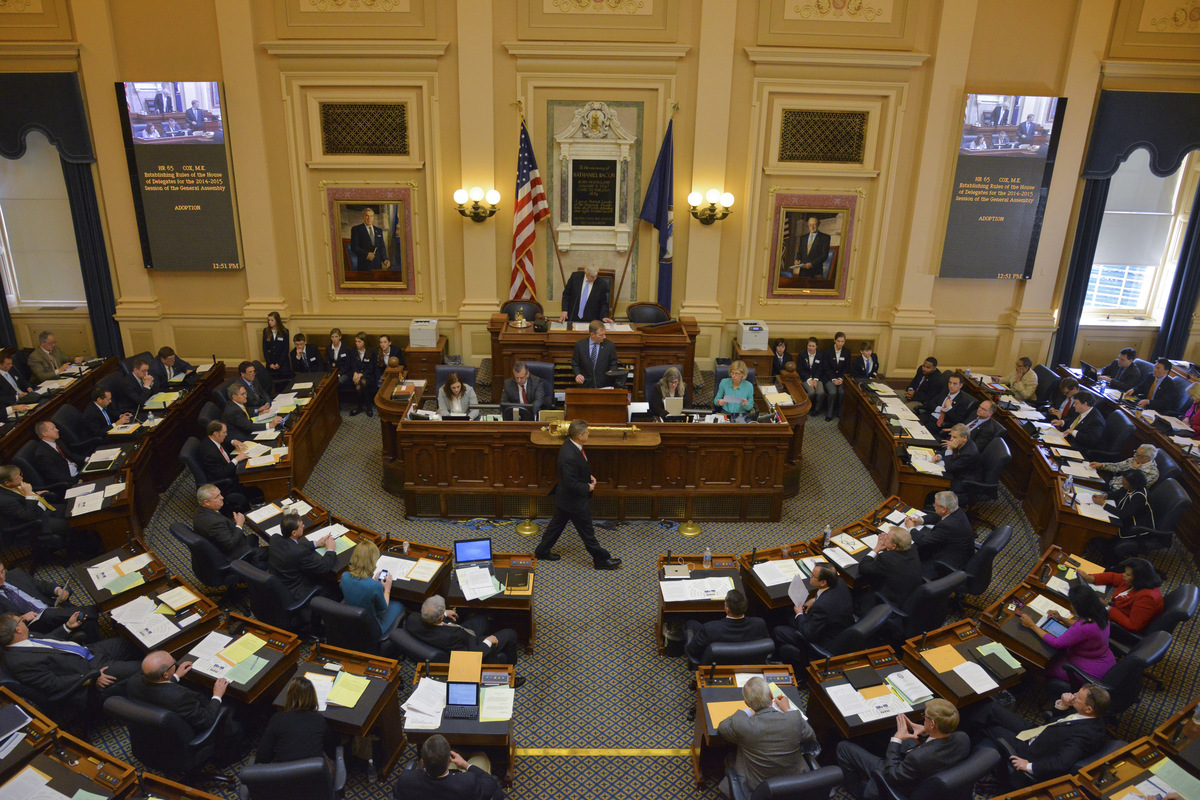 Control of the Virginia House of Delegates may come down to a game of chance, per state law.

Republican leaders issued a statement congratulating Simonds. Democrats began dreaming about the possibility of expanding Medicaid and increasing the minimum wage. All that appeared to be left was the official certification of the vote by three-judge panel on Wednesday.

But the Democratic giddiness came to an abrupt end when the judges declared that one uncounted ballot should go to David Yancey, the Republican incumbent. That decision left both candidates with 11,608 votes: a tie.

"While it appeared yesterday that Shelly Simonds was elected, it's obvious now that the result will remain unclear for a while longer," Virginia House GOP leaders Kirk Cox, Tim Hugo and Nick Rush said in a statement.

The Republican leaders said that during the recount, an over-vote on one ballot — where a voter has marked more than one valid choice — had not been counted for either candidate. A Republican official and recount observer believed the vote was clearly for Yancey, but the Republicans say a Democratic official had persuaded the Republican observer not to count the ballot. Then this morning, the Republican wrote to the recount court saying he had made the wrong decision and the vote should count for Yancey.

Democrats responded with a statement that the panel's decision "was wrong, and Delegate-elect Shelly Simonds should have been certified the winner." Party leaders said they are assessing their legal options, pointing out that "[t]he Republicans themselves had affirmed that this result was accurate yesterday before changing their minds today."

But here is where things get really interesting: Virginia law says the state election board shall "determine by lot which of the candidates shall be declared elected." And it gets even better: Whoever is the loser after the lots are drawn could potentially then ask for another recount of the original ballots.

In other words, it appears likely that control of Virginia's House of Delegates will come down to a game of chance.

That's quite a comedown for Virginia Democrats. Their gubernatorial candidate, Ralph Northam, won an easy victory in last month's election, which also saw the party pick up at least 15 seats in the House of Delegates, in part because of voters' unhappiness with President Trump.