Accessibility links
Pop Culture Happy Hour: Tension Beckons And A Caftan Billows In 'The Post' Steven Spielberg directed the new film The Post, about the publication of the Pentagon Papers in the early 1970s. NPR's film critic, Bob Mondello, joins the panel to talk about how it turned out. 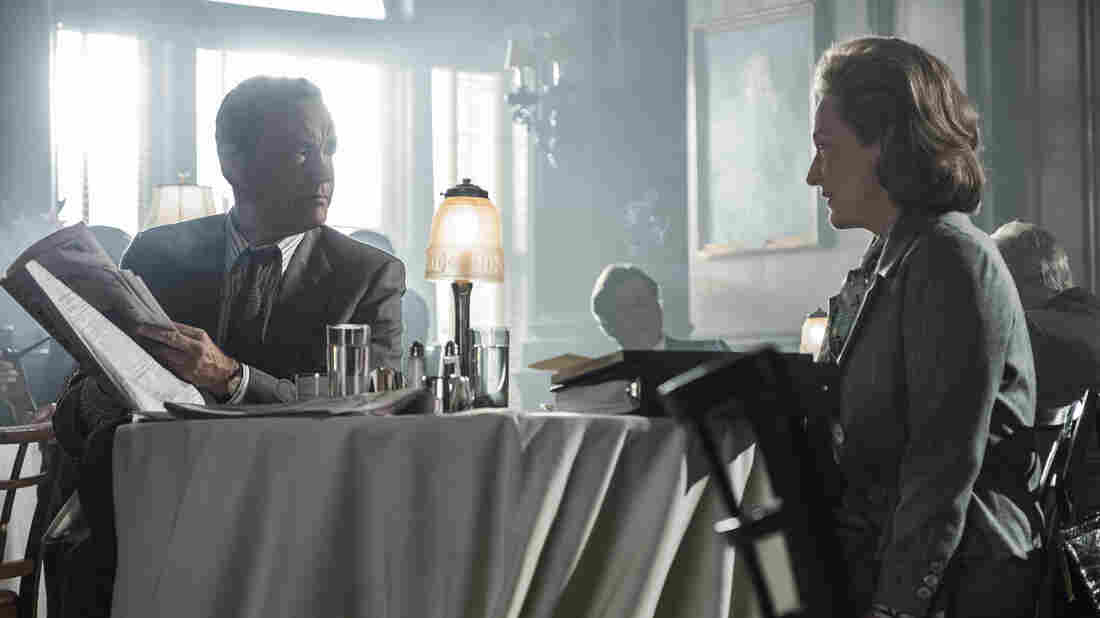 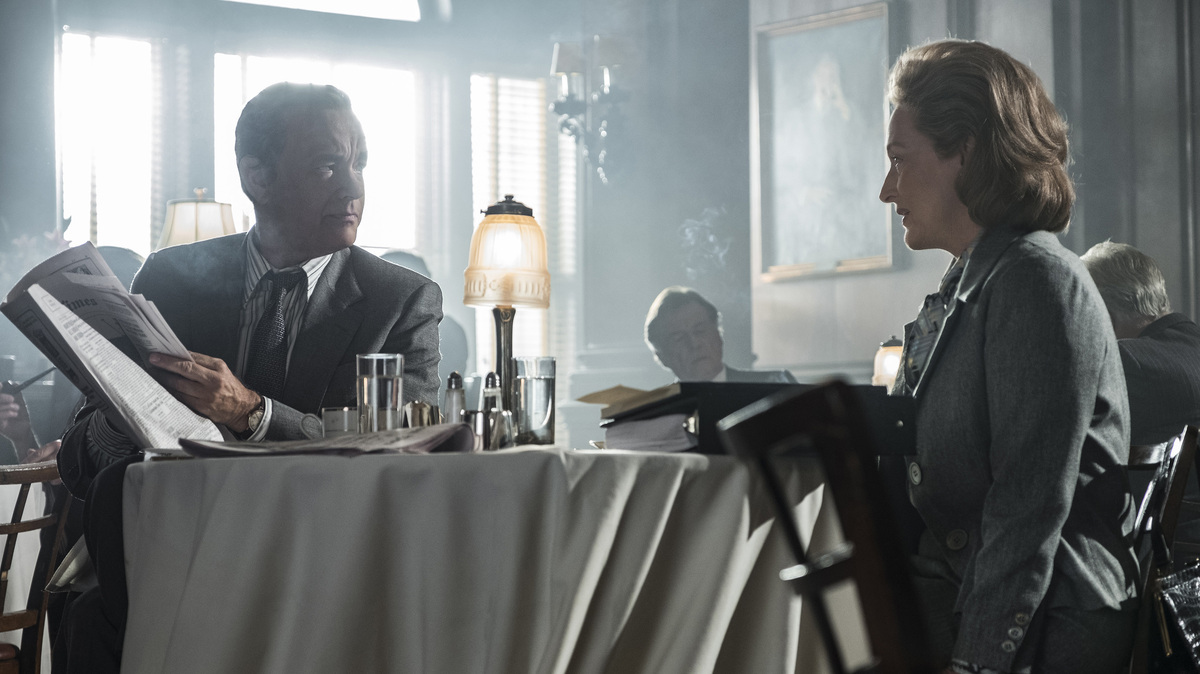 In 1971, The New York Times and then The Washington Post began publishing excerpts from the Pentagon study of American involvement in the Vietnam War that became known as the Pentagon Papers. The new Steven Spielberg film The Post is about the role that paper played in the story, and particularly the decision-making of Post publisher Katharine Graham, played by Meryl Streep.

The Post landed on a lot of critics' year-end lists — Bob's included — so we talk about what parts of it work best. We also try to break down what some of us didn't quite find satisfying about it, despite the skill with which it was clearly made.