Accessibility links
5 Slept-On Hip-Hop Albums Of 2017 In a year when big albums from hip-hop stars dominated the charts and streaming services, a few fire projects undoubtedly flew under the radar. 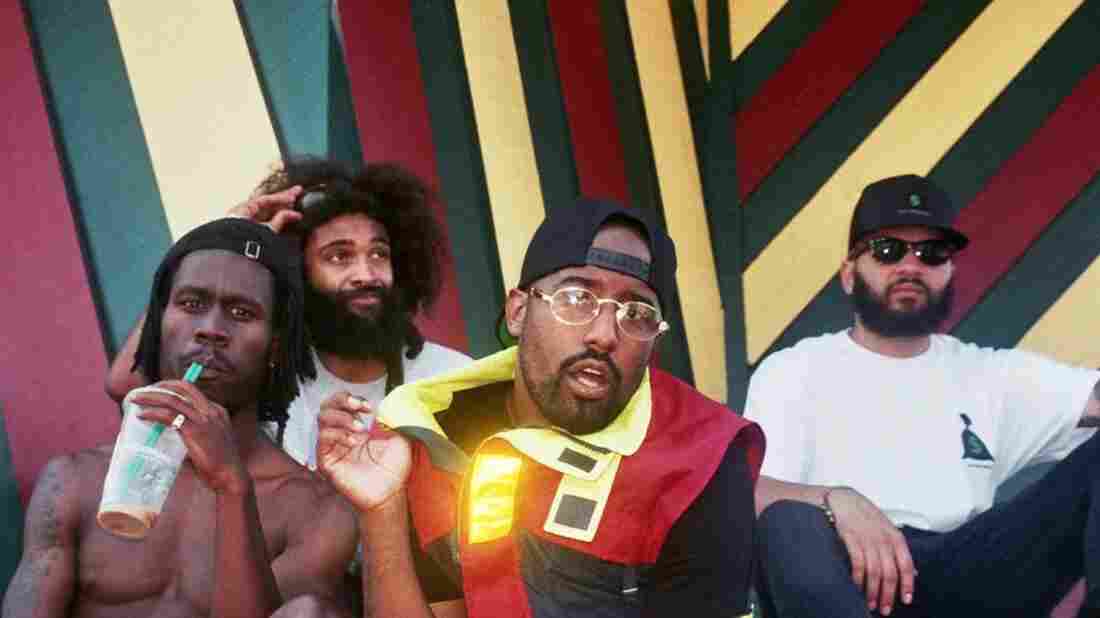 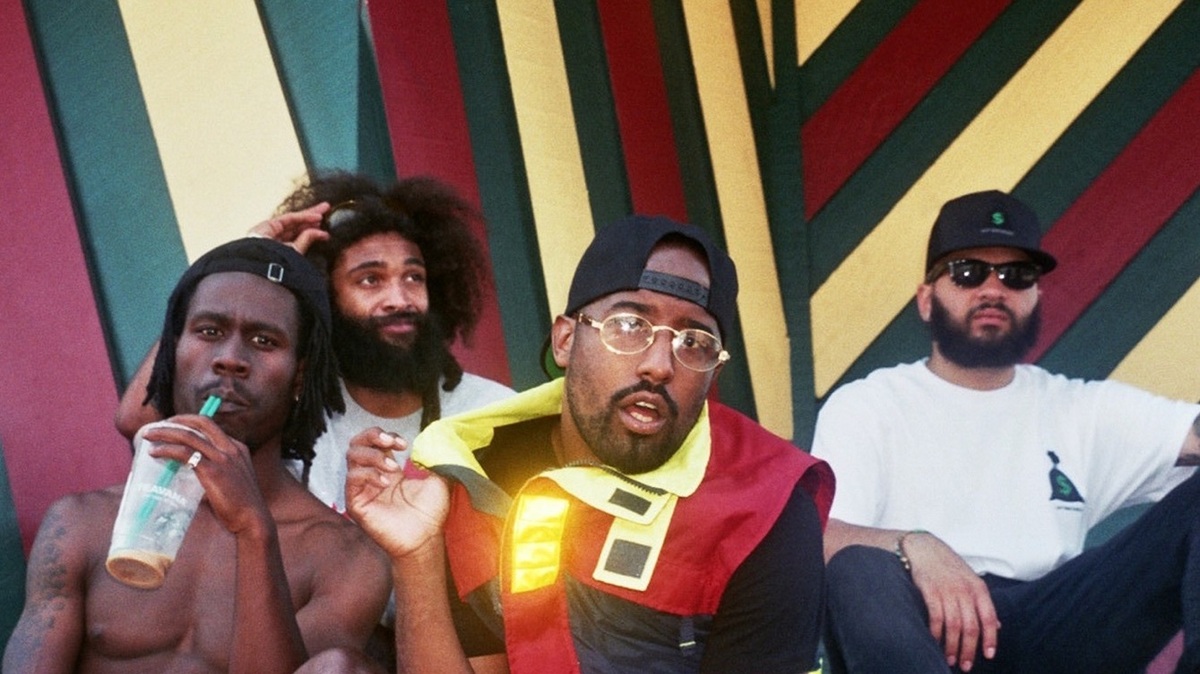 Hip-hop music is thriving more than ever as the most consumed music genre in the country. Kendrick Lamar reigned supreme over nearly everybody once again (shout out to KRS-One) and Jay-Z added yet another classic to his catalog. There was so much floating about the hip-hop stratosphere in 2017 that, inevitably, there were a few equally impressive albums that got lost in the shuffle. Here are five albums that you slept on. 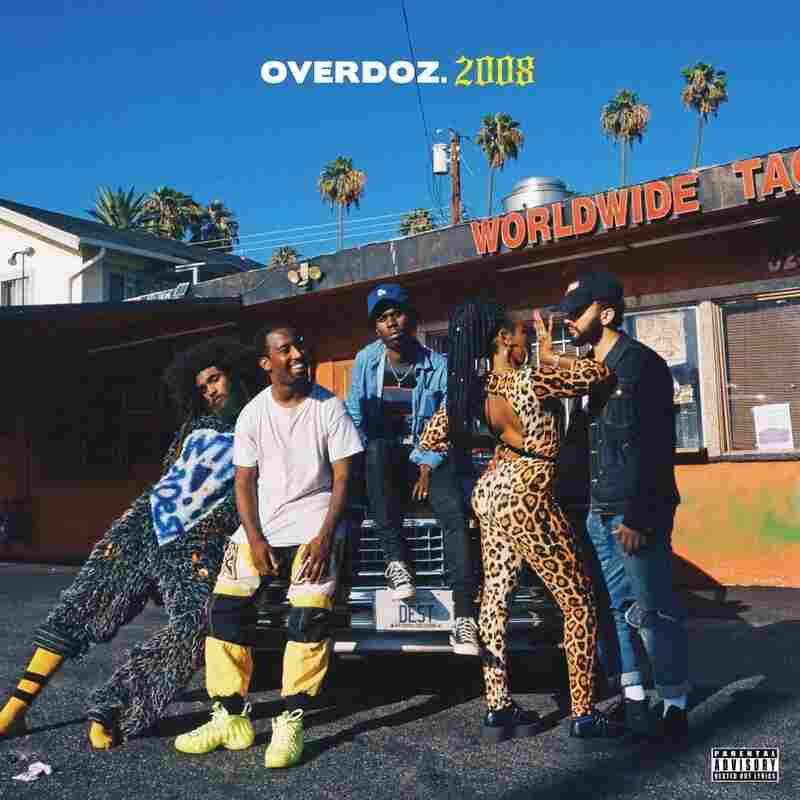 I've been waiting for Overdoz to blow up for a while now. Along with groups like Pac Div, Tiron & Omari and U-N-I, they help to reroute and shape what we know as today's West Coast hip-hop sound. The LA collective is definitely more The Pharcyde than N.W.A in terms of quintessential West Coast crews, but you can still find traces of both if you listen hard enough.

21 Hip-Hop Albums That Reflected The Politics Of Race, Space And Place In 2017

It's taken a minute for Overdoz to get to this moment. When the single "Lauren London" hit in 2012, I thought their time had come, but they waited a year to follow up with the mixtape, Boom then virtually vanished for two more years. The crew returned in the summer of 2015 with the Pharrell Williams-produced single, "Last Kiss," a mid-tempo party gem led by singer/MC Kent Jamz. "Last Kiss" encapsulates everything the band does well and marked the most opportune time to strike.

Their 2017 debut album, 2008, represents the year they formed as a group and dropped out of the blue but right on time without missing a step. The album follows a day or two in the lives of the foursome with a wide array of sonics handled by the likes of THC, Terrace Martin, Organized Noize and the aforementioned Williams. 2008 is the wildest ride of 2017 and with tracks like "Secret Sunday" and "U Let the Homie Hit", it's unapologeticly LA.

Freddie Gibbs, You Only Live 2wice 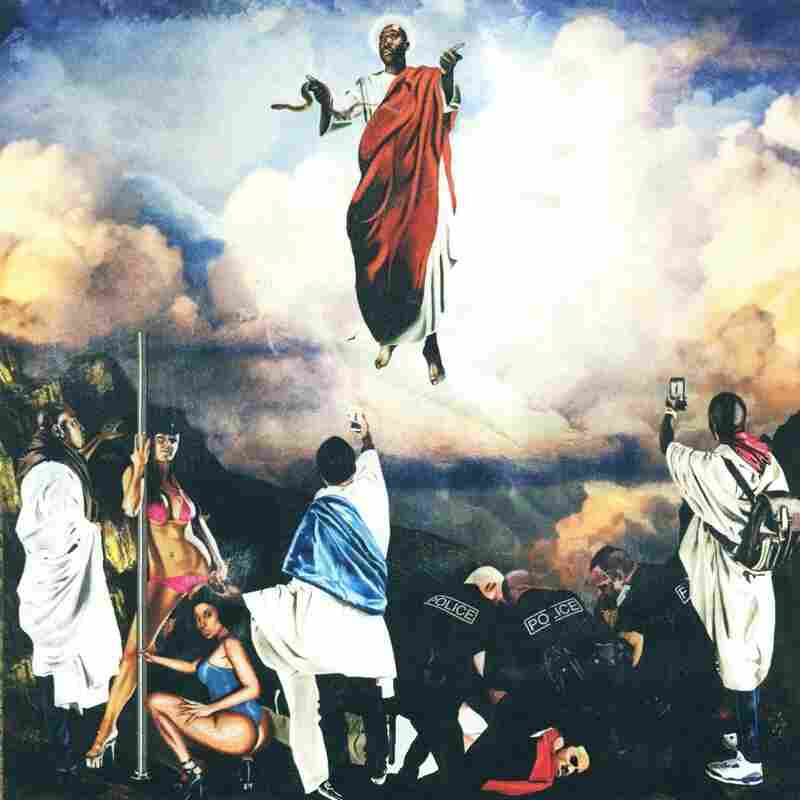 Freddie Gibbs, best known for his vivid portrayals of street life, has always separated himself from the pack with pure lyricism. No particular look, no gimmicks or formulas, just cleverly crafted gangster epics told from obvious experience.

In 2016, Gibbs' voice was nearly silenced when he was charged with sexual abuse while on tour in Europe. After being extradited to an Austrian jail, he sat and did the only thing he could do; write. For three months, he sat in that cell until he was eventually acquitted of all charges. He walked out a changed man with countless songs. You Only Live 2wice recounts the time before, during and immediately following his jail stint. With zero features, the album is a purge of the mental, physical and spiritual anguish the ordeal caused him and his family. It's also his most concise project yet. At a mere eight tracks --- nine if you count Part 2 of "20 Karat Jesus" --- Gibbs leaves no stone unturned as to how the encounter affected his life, even allowing old Gangsta Gibbs to show up on tracks like "Dear Maria" and the Kaytranada and BadBadNotGood-produced "Alexys."

Rick Ross, Rather You Than Me 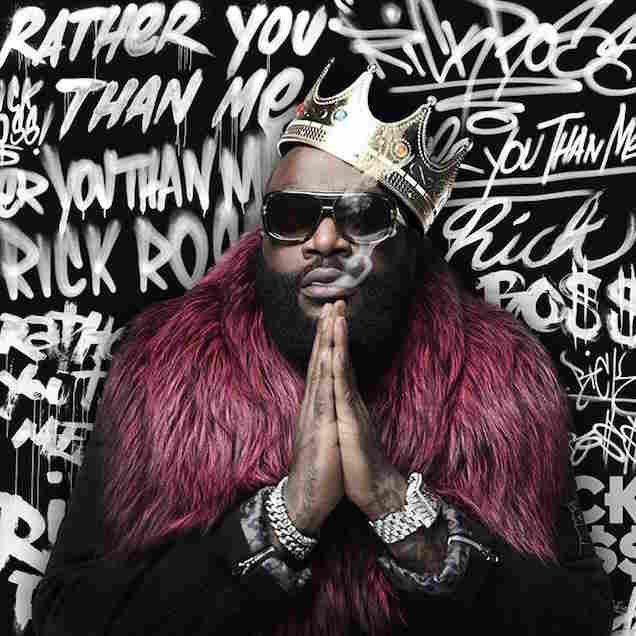 Rick Ross is the most consistent rapper of the past decade. Other than Nas and Hov, no one has been able to finesse hood opulence like he has. Ross claimed his spot in the game before it was fully forged on the 2008 single "The Boss" but it all eventually came to fruition, He's now the head of musical conglomerate Maybach Music Group along with ownership in dozens of businesses. In the midst of all of his business ventures, Rozay's managed to shift a majority of his focus back to the music, with respect to the art of the album. He takes pride in each one of his albums and since 2008, he's released a project annually (or semiannually in 2014), turning each one into an event. This year's Rather You Than Me is no exception.

Infamously known as a beat selection virtuoso, his knack for picking the best of what a producer offers is simply unparalleled. He's still inclined to feed the streets with a banger ("Trap Trap Trap") but his lane is now adult contemporary soulful rap tunes ("Apple of My Eye," "Santorini Greece"). Most of the conversation around RYTM centered on "Idols Become Rivals," where Rozay exposes the long-running folklore of Cash Money Records boss Birdman and business dealings with his artists, specifically Lil Wayne. We hear the pages turn in the booth as each tale is revealed. Ross sounds heartbroken yet resolute, reminiscent of the way Nino Brown parted ways with G Money in New Jack City. 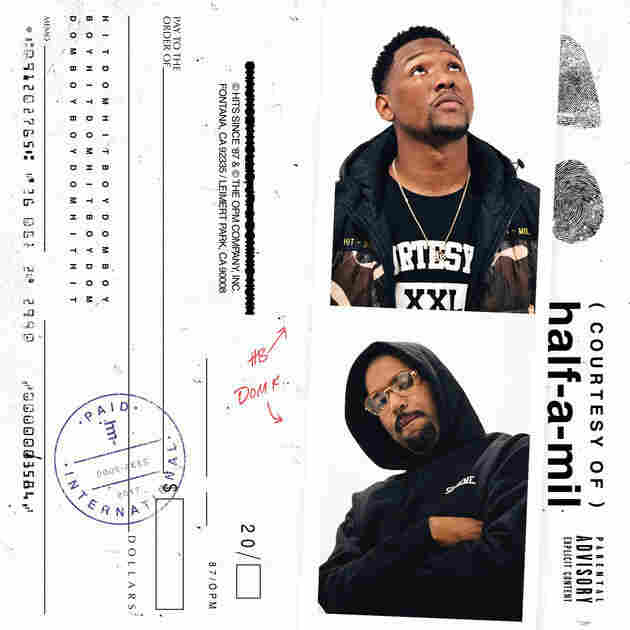 For years now, both Dom Kennedy and Hit-Boy have established themselves as forces in LA and beyond; Hit-Boy orchestrating classics for hip-hop & R&B's upper echelon and Dom positioning himself as a MC and pioneer for the new West. Their Half-A-Mil EPs that have dropped over the past year came as unforeseen as any other surprise project of 2017. The stealthy tactics resumed in the form of a full length album, Courtesy of Half-A-Mil, and it's truly one of the more underappreciated albums of the year, due in large part to lack of audience awareness.

On this new LP we hear Dom revert back to his prime Get Home Safely form, gliding right in the pocket on "500 Band Clique" while Hit keeps pace, going bar-for-bar while pulling everything out of his impressive production repertoire. While there isn't a lot of heft behind the subject matter for the album, it deserves more shine for what it is; an album chock full of smooth slappers from two artists with unquestionable chemistry. 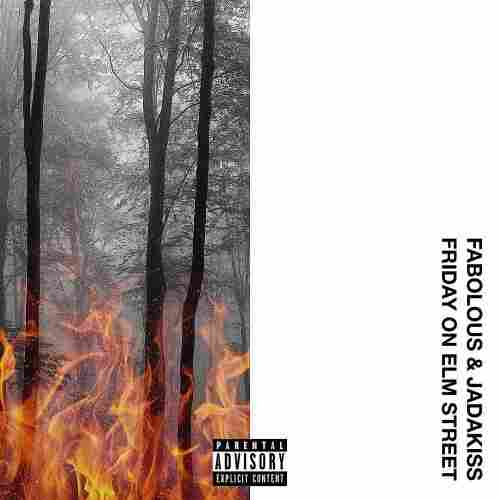 True school MC's Fabolous and Jadakiss owe a tremendous debt of gratitude to their loyal fan base who rely on them to uphold the traditional East Coast aesthetic. If it were left solely to album productivity, who knows where their names would land in the conversation of hip-hop greats?

Thanks to a bevy of memorable features and mixtapes, the allure still exists. After a pump fake or two, we finally have a Fabolous and Jadakiss collab album. Released in late November, smack dab in the middle of Timb-and-hoodie season, we're treated to the rarest of moments for 45 minutes of Friday on Elm Street; two rappers with 20 years in the game who not only deliver better than ever lyrically, but are as equally invigorating.

In most cases, they aren't rhyming for the sake of riddling. On the Tevin Campbell-flipped, Teyana Taylor-featured "Talk About It," Kiss and Fab trade bars, offering their perspective on the wild world state of affairs. They briefly break format on tracks like "Stand Up" and "All About It," but stick to the script for the most part, paying their debt and delivering a gritty New York street record for a starving audience.