Accessibility links
5 Slept-On R&B Albums Of 2017 From PJ Morton to Moonchild, these projects didn't get enough shine this year but were exceptional nonetheless. 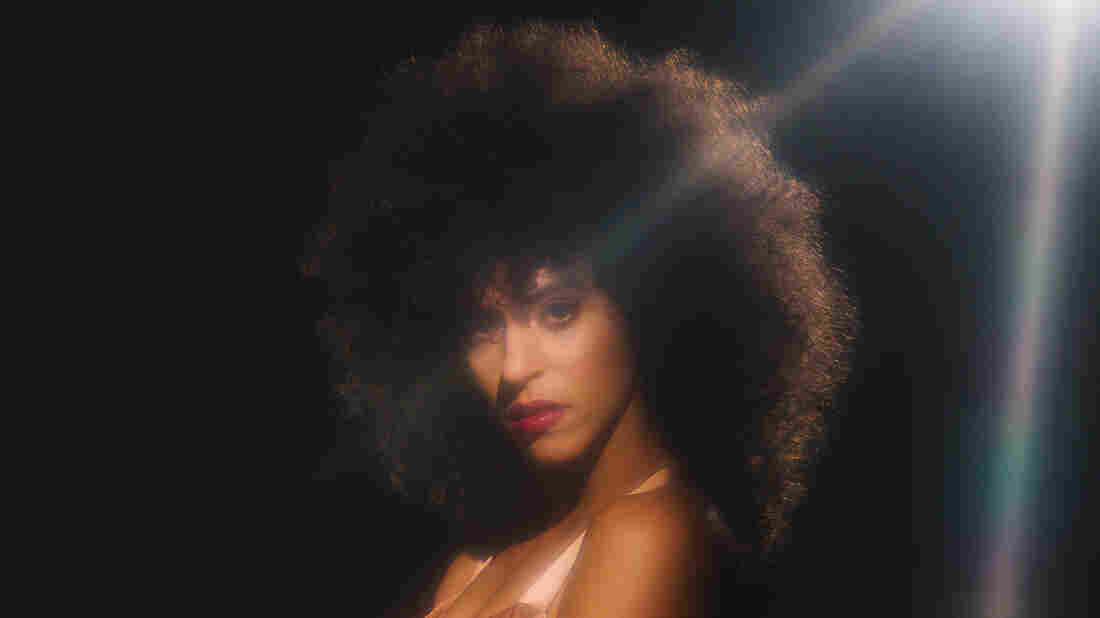 Enlarge this image
Tiger Tiger/Courtesy of the artist 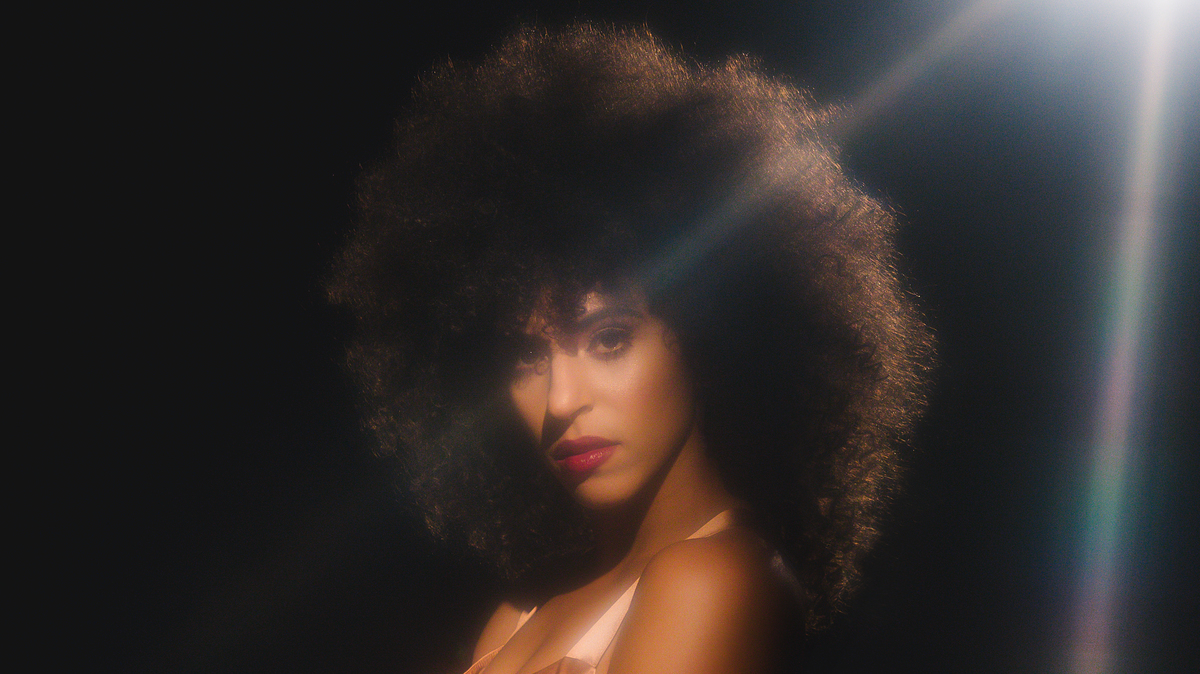 Tiger Tiger/Courtesy of the artist

There's a lot to celebrate in the world of R&B this year — especially considering that the genre was on virtual life support from a mainstream standpoint just a few years ago. 2017 marked forward progress with SZA taking the lead and holding steady while Nick Hakim and Gabriel Garzon-Montano created music that demanded our attention. Here are five projects that didn't get enough shine this year but were exceptional nonetheless. 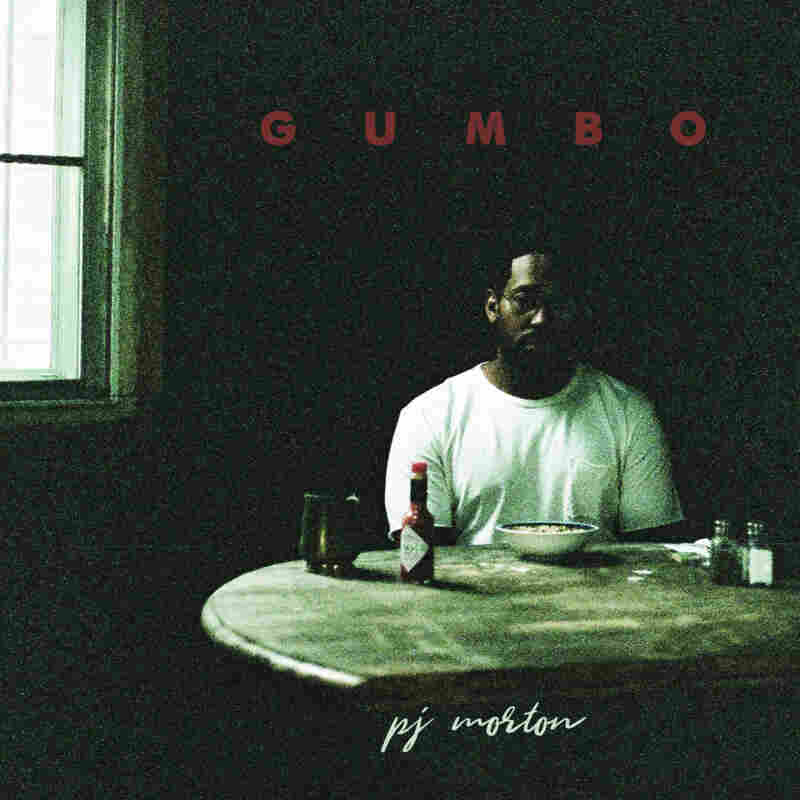 I marvel at the duality of PJ Morton's career. He's achieved tremendous pop success as a member of the group Maroon 5 while, on the other side of the coin, he's been gradually making his mark in the R&B world as a solo artist. His latest album Gumbo is nine tracks of deeply soulful R&B that touches on everything from his personal struggles and redemption in the industry to rekindled flames.

Morton has collaborated with Stevie Wonder in the past and the Motown legend's influence on the overall sound of Gumbo does not go unnoticed. PJ's ability to channel his hero is unmatched. And as the son of two pastors, it's never a matter of if Morton's gonna take us to church but rather when. On the Hamiltones and BJ the Chicago Kid-assisted "Everything's Gonna Be Alright" he goes there. On "Religion", he tackles the subject unlike anyone else on record: "That's what you were told, let's just be honest / You didn't even take the time to find it yourself / You just took their words to be true /You don't even know why you believe what you do."

Morton's grind is most definitely paying off. Gumbo is nominated for two 2018 Grammys in the categories of best R&B album and best R&B song for "First Began." The album title, a continued dedication to his hometown of New Orleans, is indicative of his trajectory as an artist. It's a slow cook, but flavorful and fulfilling nonetheless. Ambassadors of Earth, or AOE for short, make music set in the year 2099. One half of the group, singer Phil Beaudreau, made NPR Music's best of 2014 list while the other half, producer Dawaun Parker, played the background behind the boards. They re-branded themselves as a duo in 2017, placing Dawuan at the helm which allowed the Grammy-winner to get his just due for the orchestration of this project.

Labeling their latest EP Homecoming an R&B project is a bit of a stretch, but at the core that's what it is. Phil and Dawaun assemble elements of hip-hop, rock, jazz and even classical music to create six climactic tracks that are nearly impossible to consume after just one listen. After all, both graduated from Berklee College of Music and molded themselves into masters of many sectors in the field. Their undeniable chemistry is best heard when Phil cruises over Dawaun's crisp cross sticks and keys on "Gone." Welcome home, fellas. 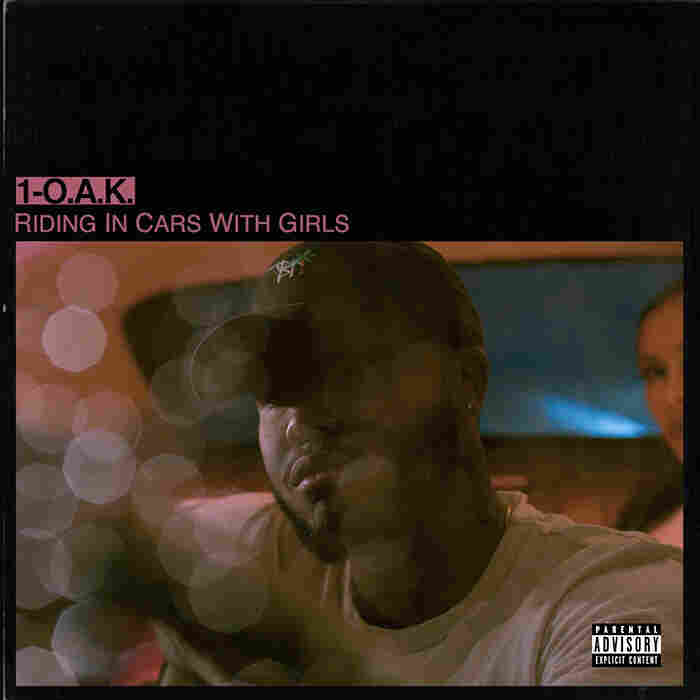 It took five years for Brandon McFarland to deliver his second album. He's taught and mentored many Bay Area musicians while writing and producing music for others. He has yet to fully devote the emphasis to his own projects, which could be the only thing hindering his breakout moment. After Riding in Cars with Girls, McFarland, better known to the music world as 1-O.A.K., shouldn't second-guess what his true calling is.

More than anything, RICWG showcases just how broad the HNRL crew member's range is. On the album opener, "Every Day," he takes the wheel, building harmonies over a flinging vocal sample and setting the tone leading into the single, "Lost & Found." Like the Oakland favorite "Special Request" from his 2012 album of the same name, "Lost & Found" is a bass and synth-heavy floor-filler reserved for touting a newfound lady friend. From there, 1-O.A.K. shifts from high gear to slow, mid-tempo cuts like the Trackademics-produced "It's Time" where he shines the brightest. 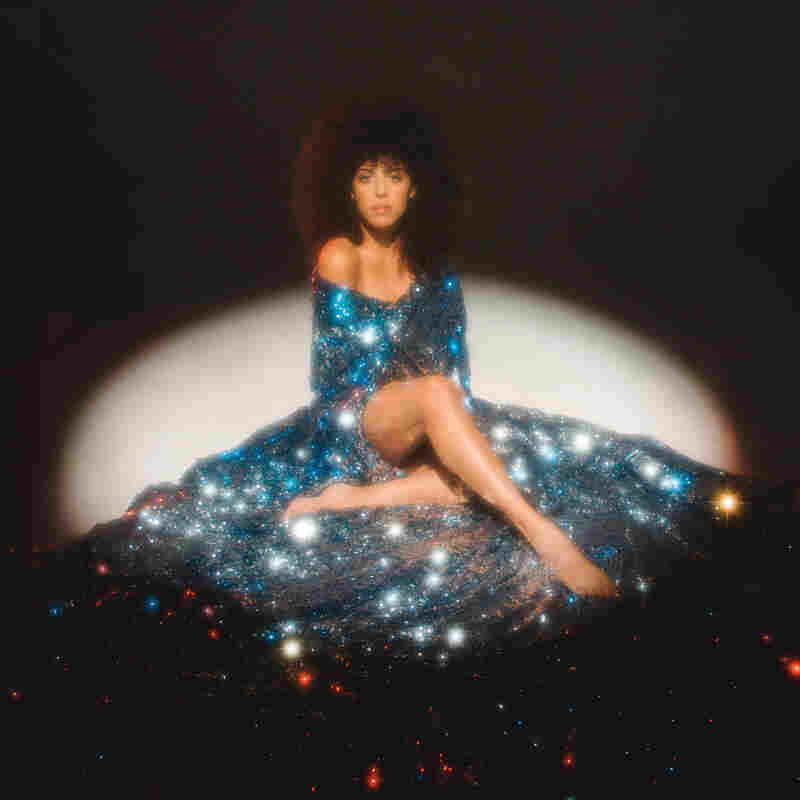 One way or another, Gavin Turek is going to entertain you. Her live performance is one part vocal acrobatics and one part immersive spirit of dance. Over the past couple of years, she's shared the spotlight with others, most recently contributing supporting vocals and choreography for throwback sensation Tuxedo. Now, the LA native is front and center, delivering her own polished, entwined version of a throwback on Good Look for You EP. The tempos and visuals reflect her infatuation with everything that was great about the disco era, conjuring up the essence of Donna Summer and Patrice Rushen. The production foundation that Chris Hurtz, Clay Shmitt and Tim K lay down help to propel the feel of this project to 2017.

"I went back to the music that made me feel happy as a little girl growing up in LA," Turek tells NPR. "I wanted to make people feel good and give them an excuse to escape a bit with this project."

With the same production trio in tow, she's currently in the lab working on her full length LP, so hop on if you can because this train is moving fast. 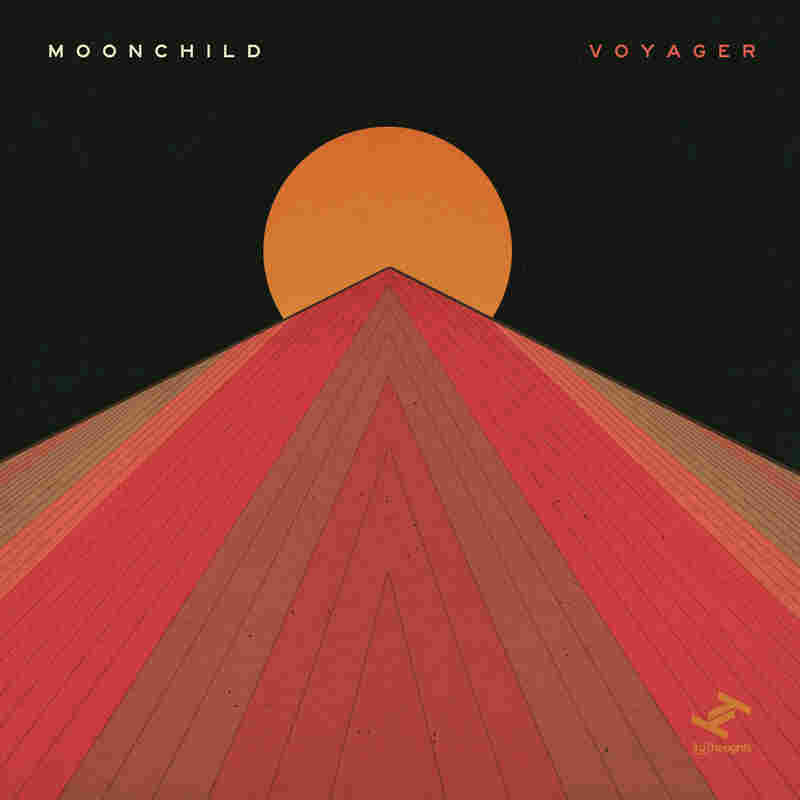 Moonchild reminds us that bona fide soul bands are still viable commodities among music lovers. The trio, along with groups like Little Dragon and Hiatus Kaiyote, has played sold out shows across the world for the past few years on the strength of projects that cater to those who are in the midst of the every-man motions of life; music to unload and unwind to, the perfect album for this road trip, songs to clean my house to.

With so many albums tackling extreme subject matter, there's nothing wrong with singing about life in the middle. Lead singer Amber Navran comfortably occupies this space, never getting too high or low but setting a steady mood for 46 minutes. On "Hideaway" she coos about playing a quick game of hooky: "Please, baby, don't you leave, for you all of my shit can wait / We'll push it all aside and we can share a hideaway." On "6am" Max Bryk and Andris Mattson play with beat structures without over complicating the rhythm while Amber plays along, sprinkling tranquil harmonies throughout.