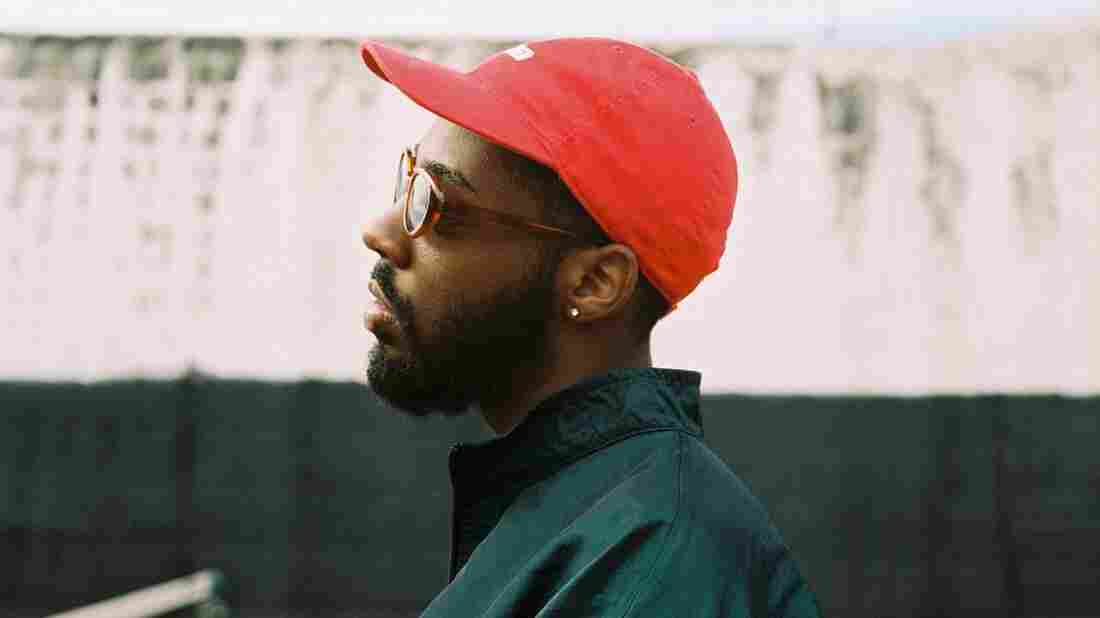 Brent Faiyaz went to the Dominican Republic for the recording of Sonder Son. Mark Peaced/Courtesy of the artist hide caption 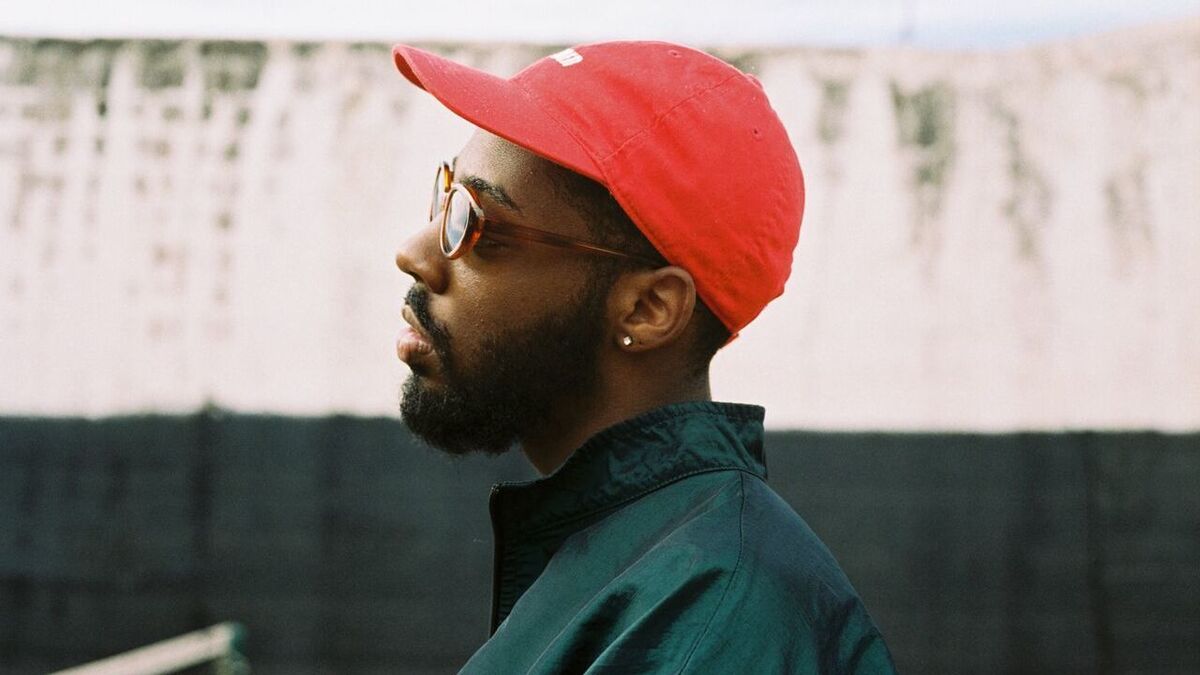 Brent Faiyaz went to the Dominican Republic for the recording of Sonder Son.

Mark Peaced/Courtesy of the artist

At 22, Brent Faiyaz is Grammy-nominated for singing the bouncy hook to GoldLink's summer-defining "Crew," a D.C.-centric celebration of being alive and young, black and striving. It's about the bond shared with people who've been there from the beginning.

Faiyaz muses about similar bonds in "So Far Gone / Fast Life Bluez," released in October on his autobiographical album Sonder Son. Recorded in the Dominican Republic, where his dad's family is from, Faiyaz' team of producers, photographers and friends flew out with him to make the album.

But the tone here is different. Somber reflection replaces celebration: "You say you trust us / but don't pick the phone up," he enters, speaking from his mom's perspective. "I called your brother on the land line / He said you ain't never got no down time." He switches to his own point of view in a passionate chorus, his quiet hums building into earnest lines: "Lord knows I ain't been home in so long."

After high school, Faiyaz worked as a cashier at a grocery store before moving to Los Angeles to pursue music full-time, but it wasn't long before all the money he'd saved was gone. He got by, he says, by sleeping on friends' couches.

This song sees him looking out over the haze that it came with: the strong drinks, the busy schedules. And it took some growing up for him to reach that point, relating it to what he calls an "emotional puberty." There's an interlude, and then percussion drops out in the transition to "Fast Life Bluez." Accompanied by acoustic guitar, we see him soberly looking to his future: "if I were to have a child right now, and if I were to pass this is what I would want my child to hear."

"I didn't really even think I started taking my music as serious ... until I started realizing my own mortality," he says.

"So Far Gone / Fast Life Bluez" is the flip side of "Crew," acknowledging the pressure that might come with success and the people who've seen you move through it. After all, when you are young and black and have acknowledged the presence of death, a celebration of life takes on added weight. It becomes radical.

Sonder Son is out now via Lost Kids.