Accessibility links
New York City Crime Rate At Lowest Level Since 1950s Crime in New York City is at its lowest levels since the 1950s. NYPD Commissioner Bill Bratton says a renewed focus on disorder, as well as serious crime, led to the decline. 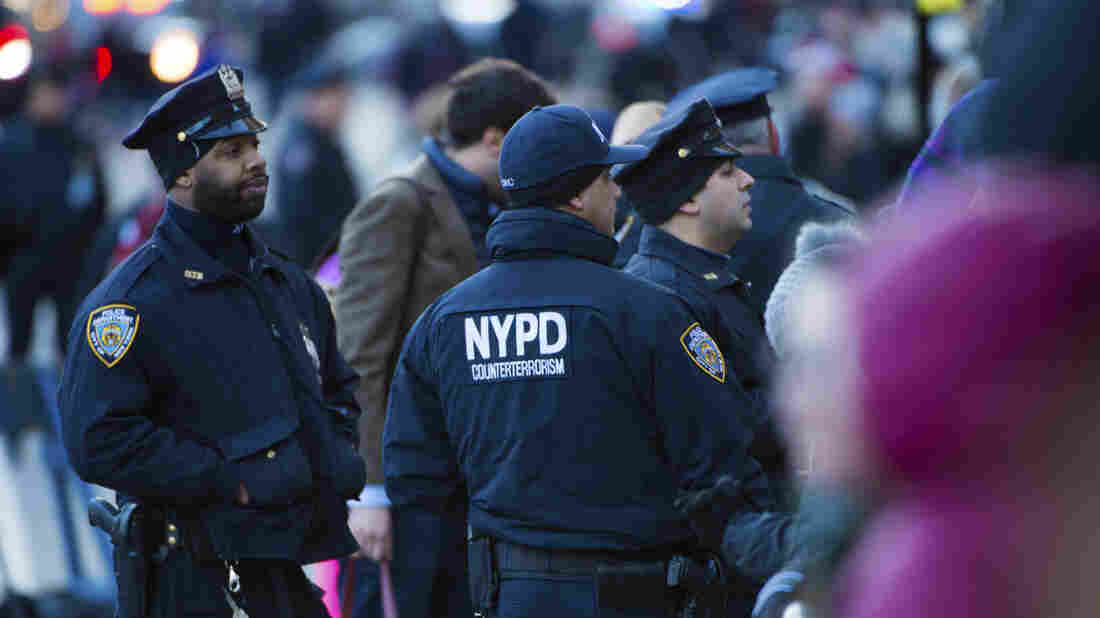 New York City has seen a precipitous drop in crime over the past several years. Bill Bratton, who served as NYPD's commissioner, says the department's police tactics have contributed to that crime reduction. Scott Roth/Invision/AP hide caption 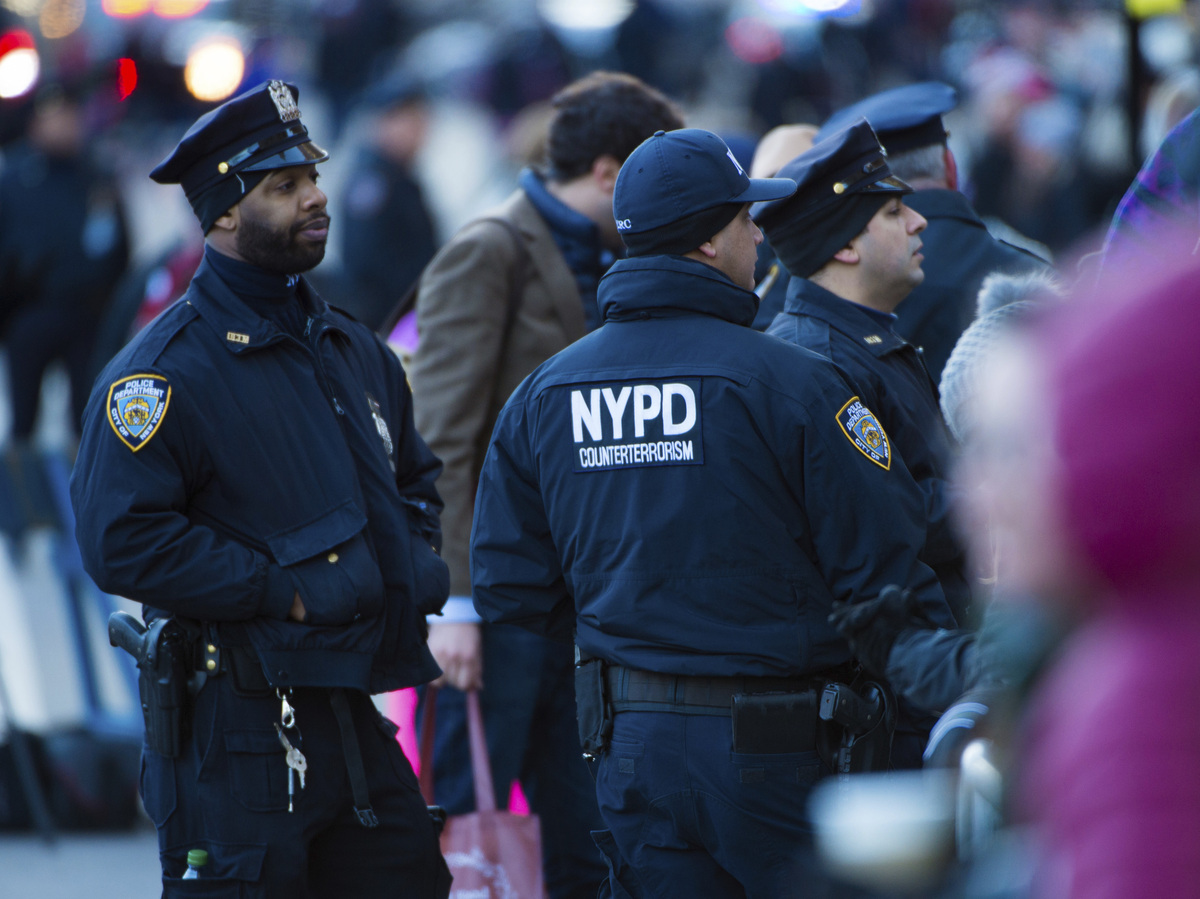 New York City has seen a precipitous drop in crime over the past several years. Bill Bratton, who served as NYPD's commissioner, says the department's police tactics have contributed to that crime reduction.

In 1990, the number of murders in New York City peaked, with more than 2,200 people killed. That same year, Bill Bratton took command as chief of the New York City Transit Police. He went on to serve as New York City police commissioner from 1994 to 1996. It was during those years, and the years following, that the city saw a precipitous drop in murder rates, violent crimes, burglary and vehicle theft.

Crime in New York has continued to drop, even as the city has climbed to historic heights in population, numbering more than seven million today. This year, there have been fewer than 300 murders in the city—the lowest since reliable records have existed. Overall, violent crime has dropped for 27 straight years.

Bratton, who served again as police commissioner from 2014 to 2016, spoke with guest host Ray Suarez about the reduction of crime in New York City, why the police altered its tactics in the 1990s and whether the department's model can be used in other U.S. cities.

Interview highlights contain some Web-only extended answers. This interview has been edited for length and clarity.

On why he thinks crime has gone down over the years

Beginning in 1990, the New York City police department returned to a mission that was focused on not only dealing with serious crime, but also began to focus on disorder, which had not been addressed at all in the '70s and '80s, and disorder is described as broken windows, quality of life, minor offenses. The basic mission for which the police exist is to prevent crime and disorder.

Many cities have tried it, sometimes successfully, sometimes not. But like a doctor dealing with a patient, every city is different. It requires different amounts of medicine, different prescriptions, different procedures. The secret of it all is having good police leaders, good political leadership, community leadership that can be involved in collaboration, working with the political and police leadership. That together is the magic ingredient, if you will — trying to find a way where you get a great team of surgeons working on the patients all at the same time, each understanding their respective role.

In terms of preparation for the event, almost 6,000 police officers will be involved in New Year's Eve security events in New York City. Almost 6,000 — that's separate from the thousands who are going to be on regular patrol and just about everything that can be done to protect against every perceived threat will be done. A lot of it will be visible, a lot of it will not be visible — plain clothes officers, the technology that's being used. The idea going into this very celebratory year for New York City as it comes to a close, the expectation is that it will be a very safe event. But as always, you prepare for the worst and hope for the best.

Isabel Dobrin from Digital News produced this story for the Web.