Accessibility links
Twitter Reacts To Viral Tweet From Phil Collins On How To Ring In The New Year A viral tweet from Phil Collins suggests people cue up his song "In the Air Tonight" so the iconic drum fill rings out at midnight. The Twitterverse offered up plenty of other musical suggestions. 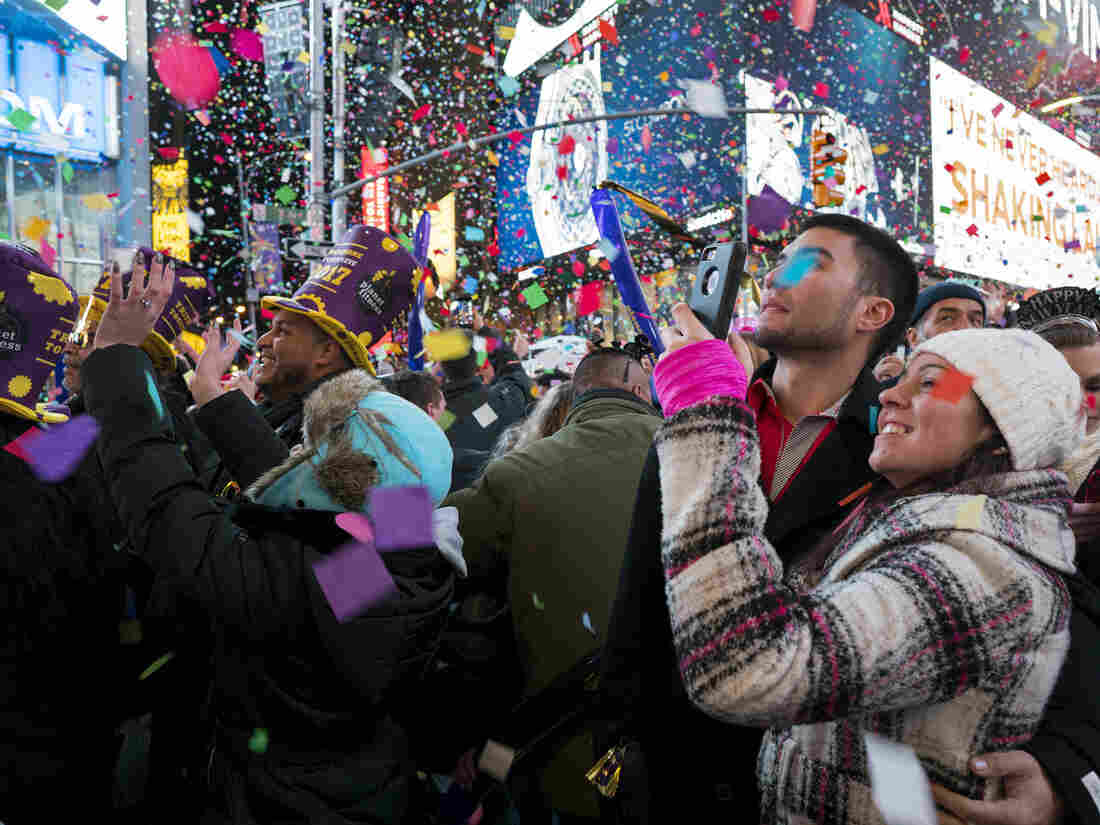 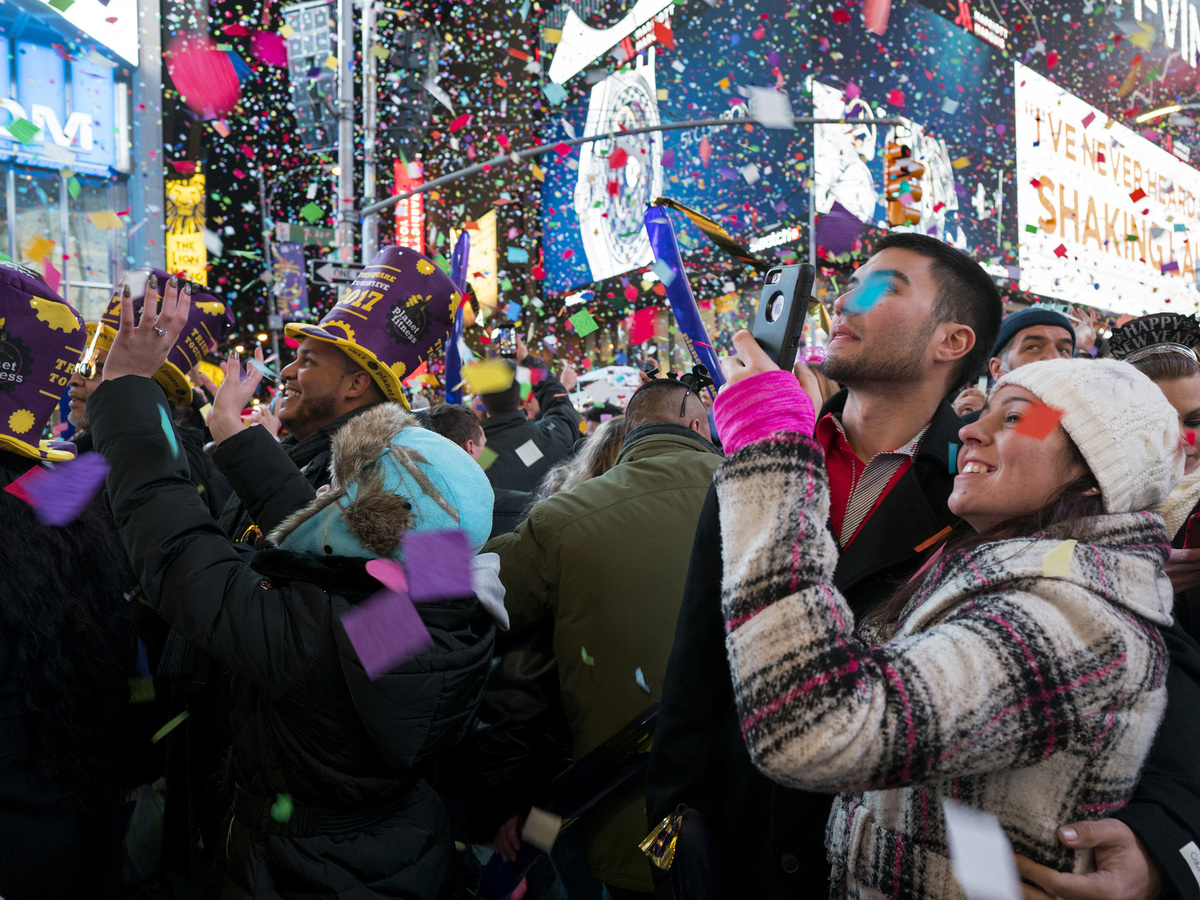 Crowds will gather again for New Year's Eve celebrations in New York's Times Square, but Twitter has other suggestions for midnight entertainment.

It all started with a tweet from Phil Collins.

In a now-viral post from earlier this month, the musician suggested people cue up his song "In the Air Tonight" so the iconic drum fill rings out at midnight on New Year's Eve.

If you play 'In The Air Tonight’ by Phil Collins on December 31st at 11:56:40 the drum break will play right as the clock strikes midnight. Start off your new year right.

In true 2017 fashion, the tweet lead to a meme, and the Twitterverse lit up with other ideas for climactic musical moments to ring in the new year.

If you play "Bring me to life" by evanescence at eactly 11:59:08 on new years eve the first "Wake Me Up" will play at exactly Midnight.

If you play “Wrecking Ball” by Miley Cyrus at exactly 11:57:10 on December 31st, you’ll hear “I came in like a Wrecking Ball” as the clock strikes midnight. Enter 2018 the right way.

If Guy Lombardo's rendition of "Auld Lang Syne" — the night's traditional chestnut — is too stodgy, some more upbeat suggestions popped up. Those include Death Cab for Cutie's "The New Year," Toto's "Africa" and Tina Turner's "The Best."

If livening up your goodbye to 2017 isn't exactly what you had in mind, fear not. Twitter has you covered, too. Several fans of the avant-garde suggest cueing up the Zen-inspired John Cage masterpiece "4'33."

If you play John Cage's 4'33" at exactly 11:57:12pm on New Year's Eve, the part where you have an introspective breakdown about the arbitrary nature of the very concept of "years" will happen exactly at midnight. Kick off 2018 the right way. Or don't, whatever, nothing changes.

As in, the most famous 4 1/2 minutes of silence ever composed — maybe something to help you snooze into 2018, if you like.

Have a musical moment you think should ring out at midnight tonight? You can send us suggestions on Twitter @NPRWeekend.