Accessibility links
It's Never Too Early To Celebrate The Music Of 2018 Hear songs from forthcoming albums by Rhye, Lucy Dacus, Dessa and the globetrotting Texas trio Khruangbin. 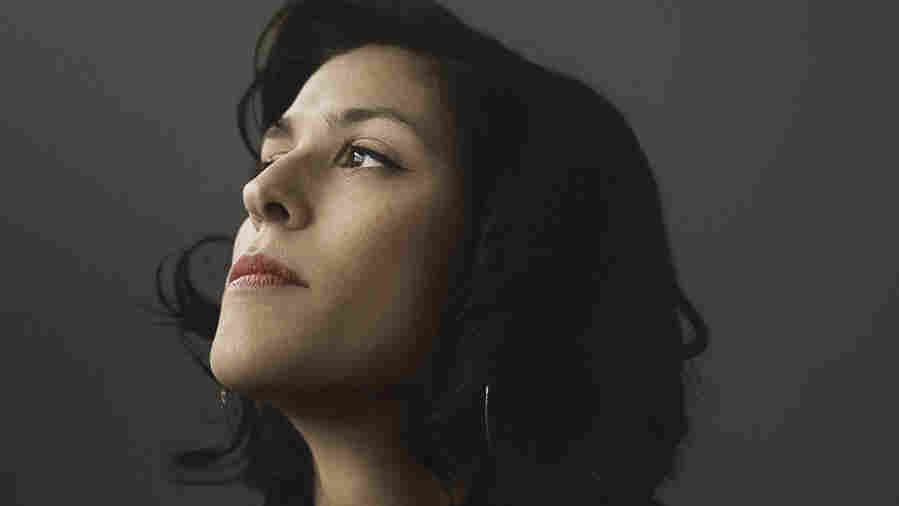 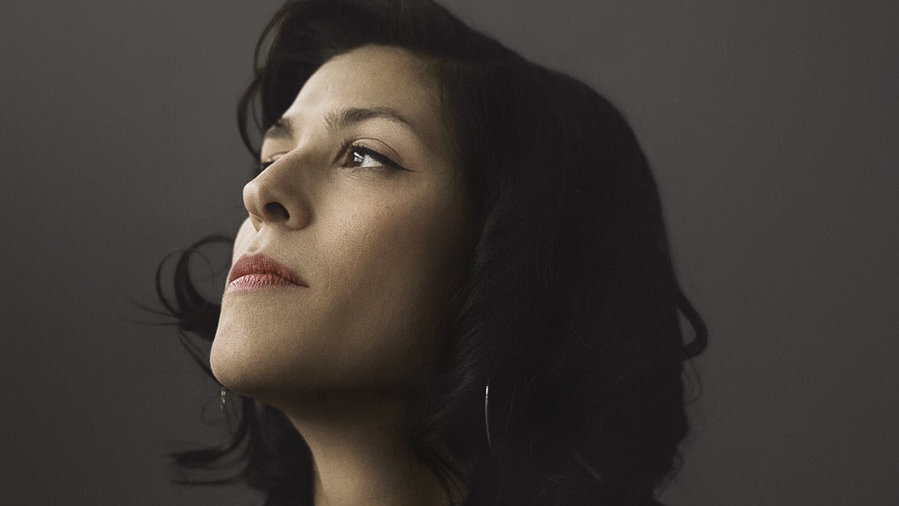 NPR Music has spent the past few weeks hashing out the best albums and songs of 2017, with a bountiful assortment of lists, discussions, essays and roundups that attempt to make sense of a chaotic and exciting year in music. But we're also mere days away from what promises to be a tumultuous and fascinating 2018.

The new year should bring hotly anticipated albums from Jack White, Nicki Minaj, Charli XCX, Vampire Weekend, Cardi B, Major Lazer, Arctic Monkeys, My Bloody Valentine and many others. For this admittedly very early preview, Ray Suarez and I highlight a few songs you can already hear from intriguing albums due out in 2018: Rhye returns Feb. 2 with a new album of mysterious and seductive bedroom pop, titled Blood; Lucy Dacus leads off her new album Historian, out March 2, with a stunner of an epic breakup song; Dessa stole The Hamilton Mixtape, appeared on Lin-Manuel Miranda's benefit single for Puerto Rico, and returns with Chime on Feb. 23; and Khruangbin is a trio from Texas, but it pulls sounds from all over the world — especially the Middle East and Southeast Asia — on a record called Con Todo Del Mundo, due out Jan. 26.