Accessibility links
Tax Changes Could Hurt Affordability At High End Of The Housing Market Thanks to the tax overhaul, buying a home will get more expensive in some places in 2018. That's because of new restrictions on how much mortgage interest and property taxes homeowners may deduct. 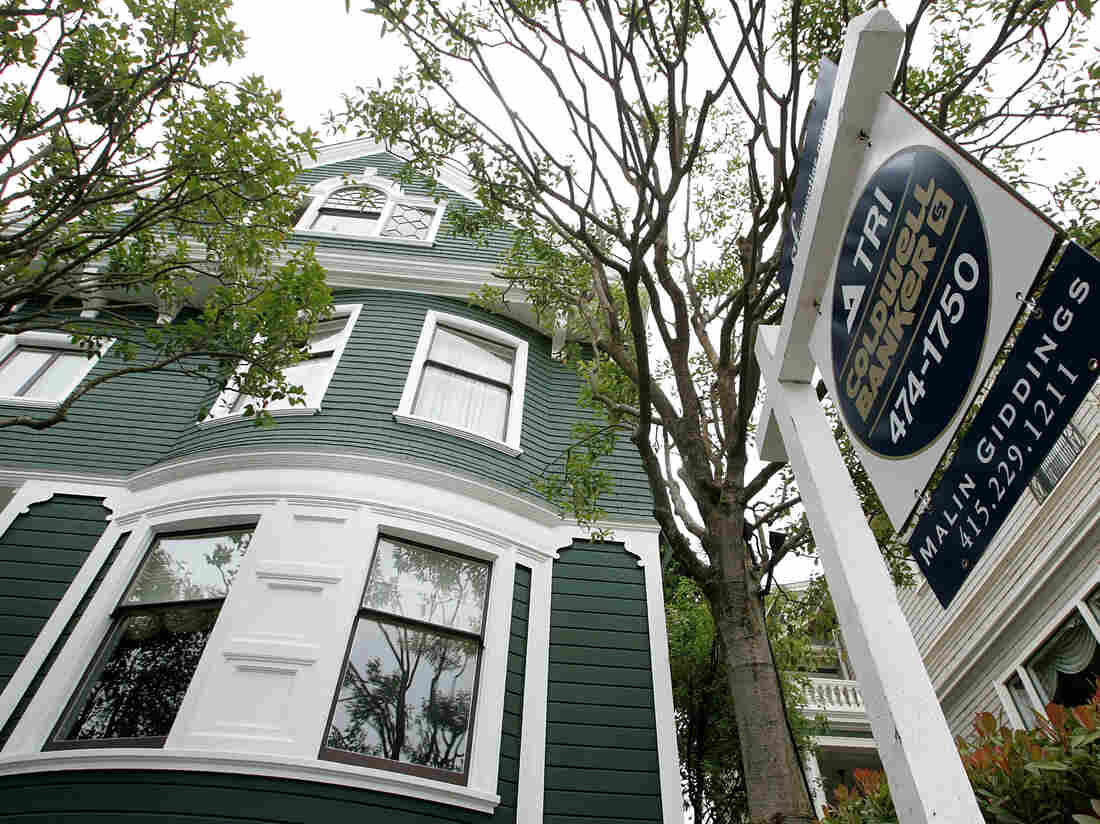 The new tax law will have the biggest impact on the market for luxury homes such as this one in the Pacific Heights neighborhood of San Francisco. Justin Sullivan/Getty Images hide caption 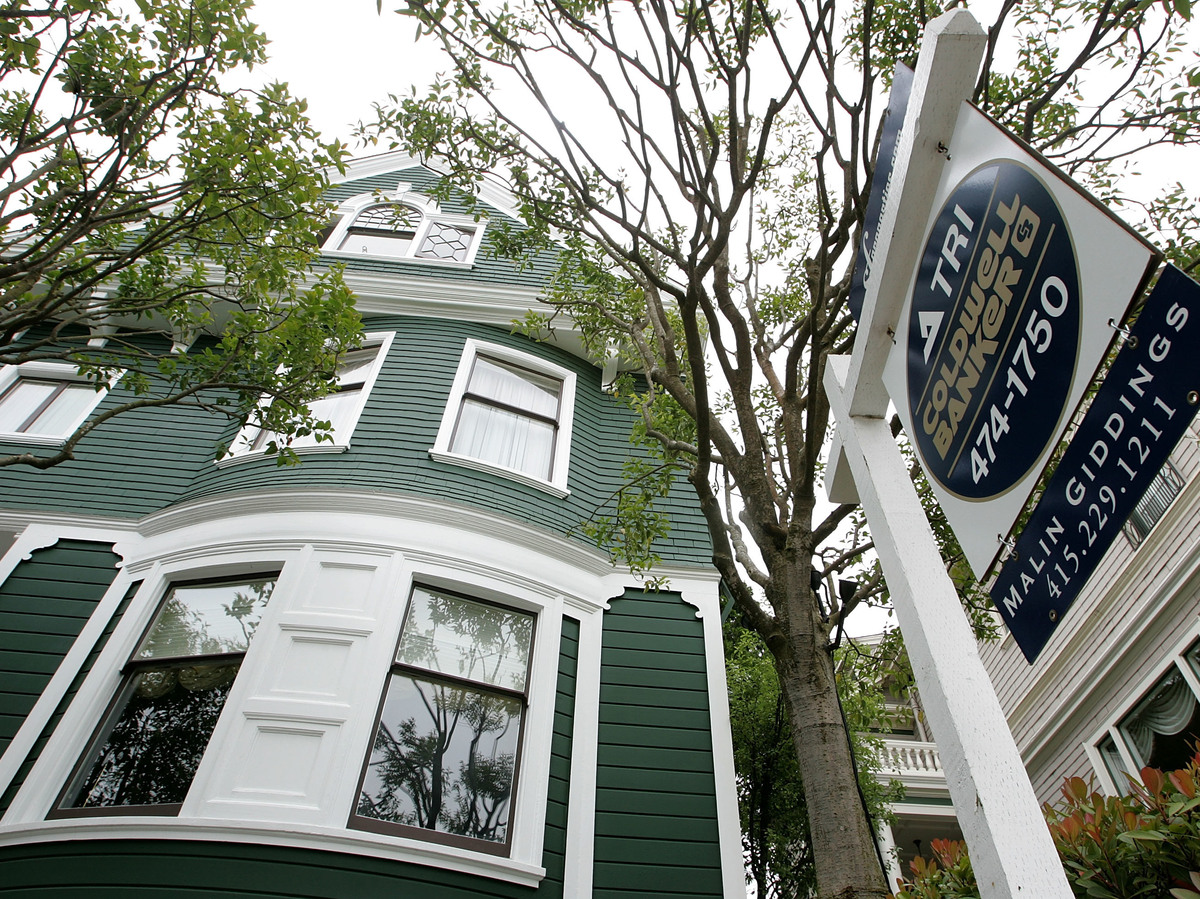 The new tax law will have the biggest impact on the market for luxury homes such as this one in the Pacific Heights neighborhood of San Francisco.

Kari Pinto and her husband recently retired, and now they hope to trade Iowa — and its harsh winters — for a state with a milder climate.

But the tax bill President Trump signed into law last month has complicated their search for a new home.

"Now we just have another wrinkle in trying to determine where to go, and how much it's going to cost us," she says.

The new tax law is forcing a lot of people to reconsider whether they want to buy a home and how much they can pay, and that could affect housing prices, says Mark Zandi, chief economist at Moody's Analytics.

By the summer of 2019, housing prices nationwide will be about 4 percent less than they otherwise would have been, Zandi predicts. Prices could actually decline for higher-priced homes in parts of the country such as the Northeast, South Florida and the West Coast, he says.

Homebuyers will take a hit in several ways.

Starting in 2018, homeowners can deduct interest on mortgages only up to $750,000. The previous cap was $1 million, with an additional $100,000 allowed for home equity loans. Interest on home equity loans and lines of credit will no longer be deductible.

Not many Americans have mortgages that large, so relatively few will be hurt, says Sam Chandan, associate dean and head of New York University's Schack Institute of Real Estate.

Breaking Down The Concept Behind The Mortgage Interest Deduction

Breaking Down The Concept Behind The Mortgage Interest Deduction

The doubling of the standard deduction on federal income tax will be much more consequential, he says.

"That means that for a lot of people around the country, it just won't make sense to itemize and take advantage of that mortgage interest deduction any longer. So that doesn't really hurt housing directly, but it does take away one of the advantages" of homeownership, Chandan says.

For the first time, homeowners also will face a $10,000 cap on what they can deduct on their state and local taxes. Some 95 percent of homeowners fall below that amount, so the impact of the change will once again be minimal in most places, says Lawrence Yun, chief economist at the National Association of Realtors.

"We don't anticipate too much change for the middle part of the country, where home values are fairly affordable," Yun says.

But in high-tax states such as New York, Maryland, Connecticut and California, many more people will take a hit.

"The homeownership rate is falling in California, because of the unaffordable condition. Now, with the tax reform it will make it even more unaffordable than before," Yun says.

Capping the tax deduction will make housing more expensive to own at the upper end and could gradually drag down prices in that segment of the market in some places.

"My gut tells me that it's going to have an impact at some level. That is, I think it's probably going to be in the $450,000-plus range," says Richard Wight, owner of Ward Wight Sotheby's International Realty in Manasquan, N.J.

"It's going to have an impact on the disposable income of some buyers, which will in fact impact their qualifications to bid higher than they otherwise might have bid," he says.

Many economists have long argued that the generous mortgage-interest deductions given by the federal government amounted to an indirect subsidy to home purchases and have distorted housing prices.

"When we subsidize something, when we make it cheaper, we're going to get more of it. And so we get more housing," Chandan says. "That in itself has acted to increase house prices, increased the extent to which we consume housing, has directed resources in the economy into the housing sector and at least on the margin have crowded out investment in other areas."

That means the reduction in mortgage interest and tax deductions may actually benefit the economy in the long run. But for now, some homeowners could see the value of their properties fall.